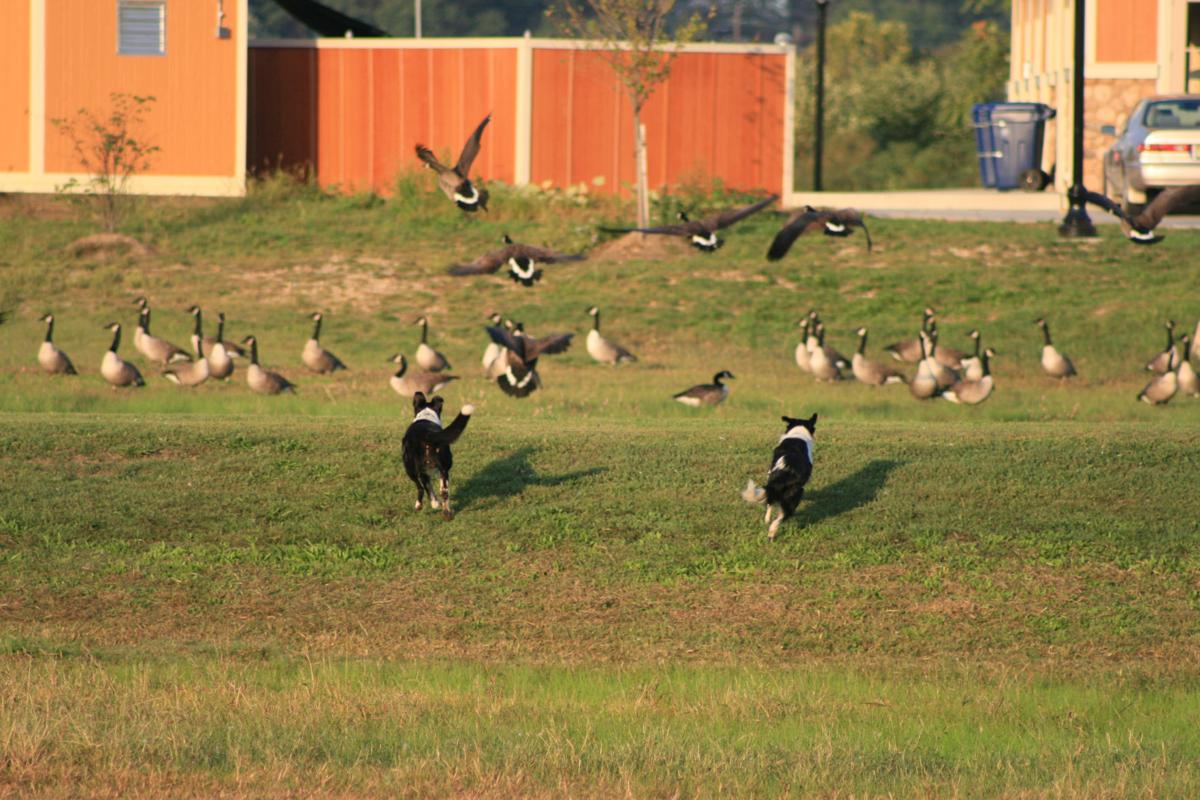 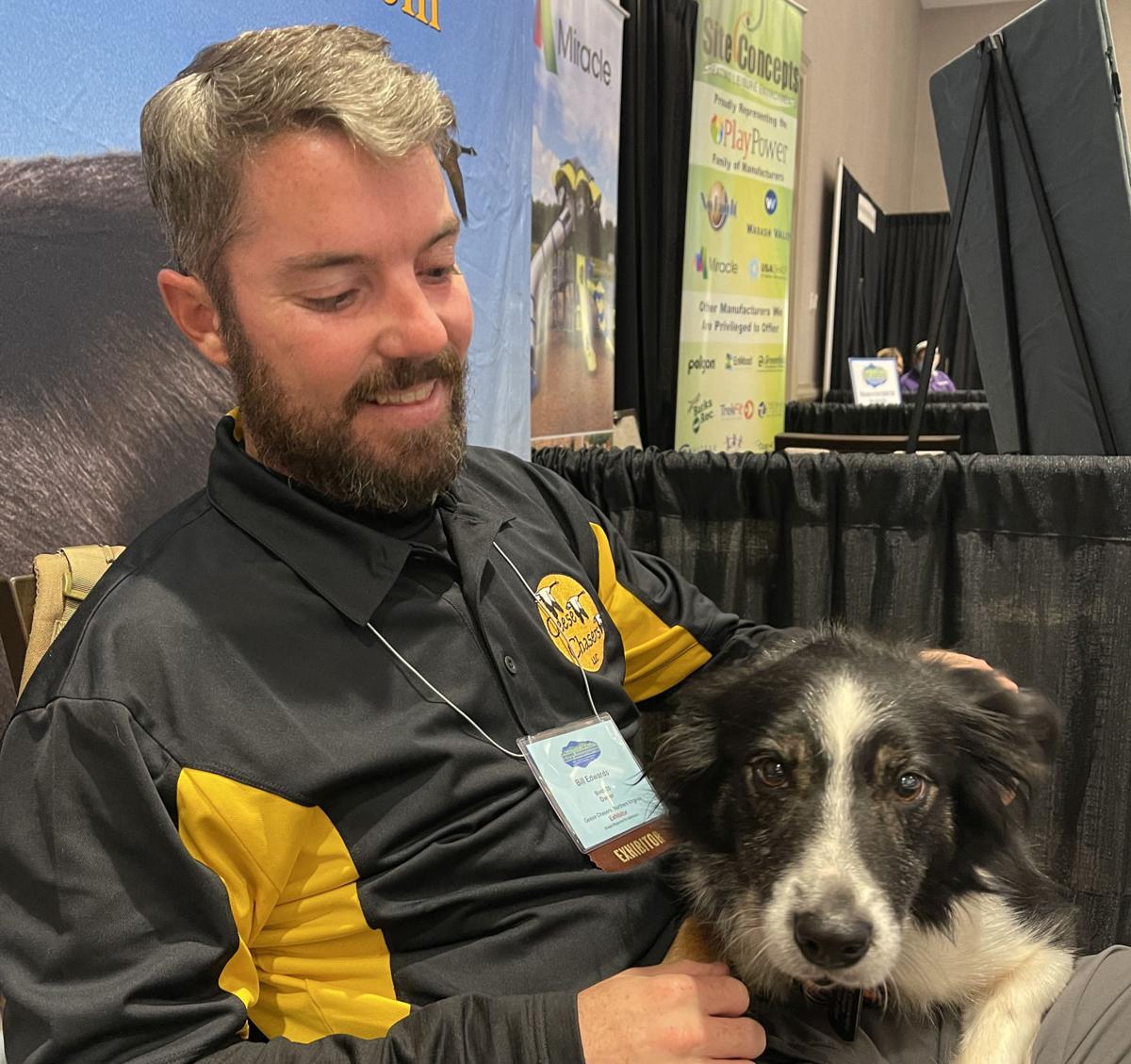 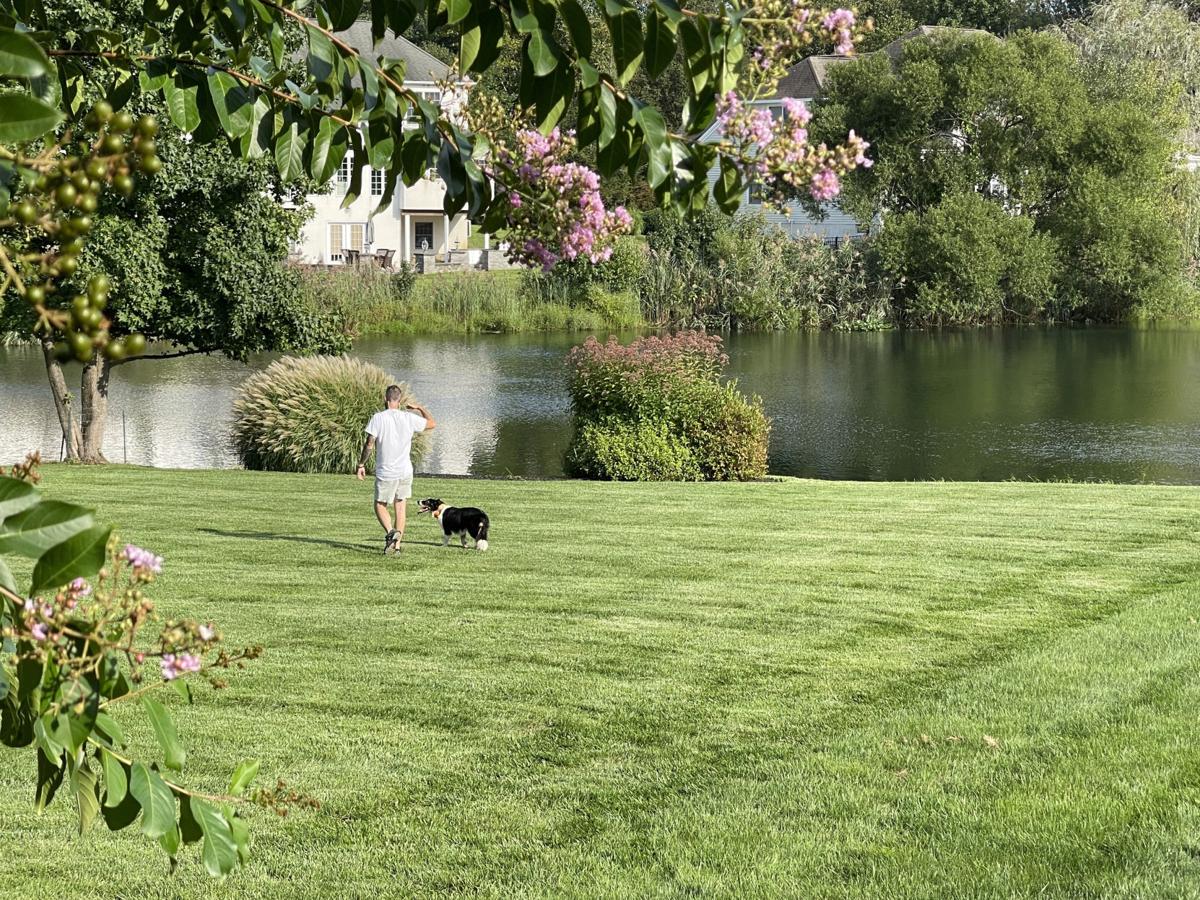 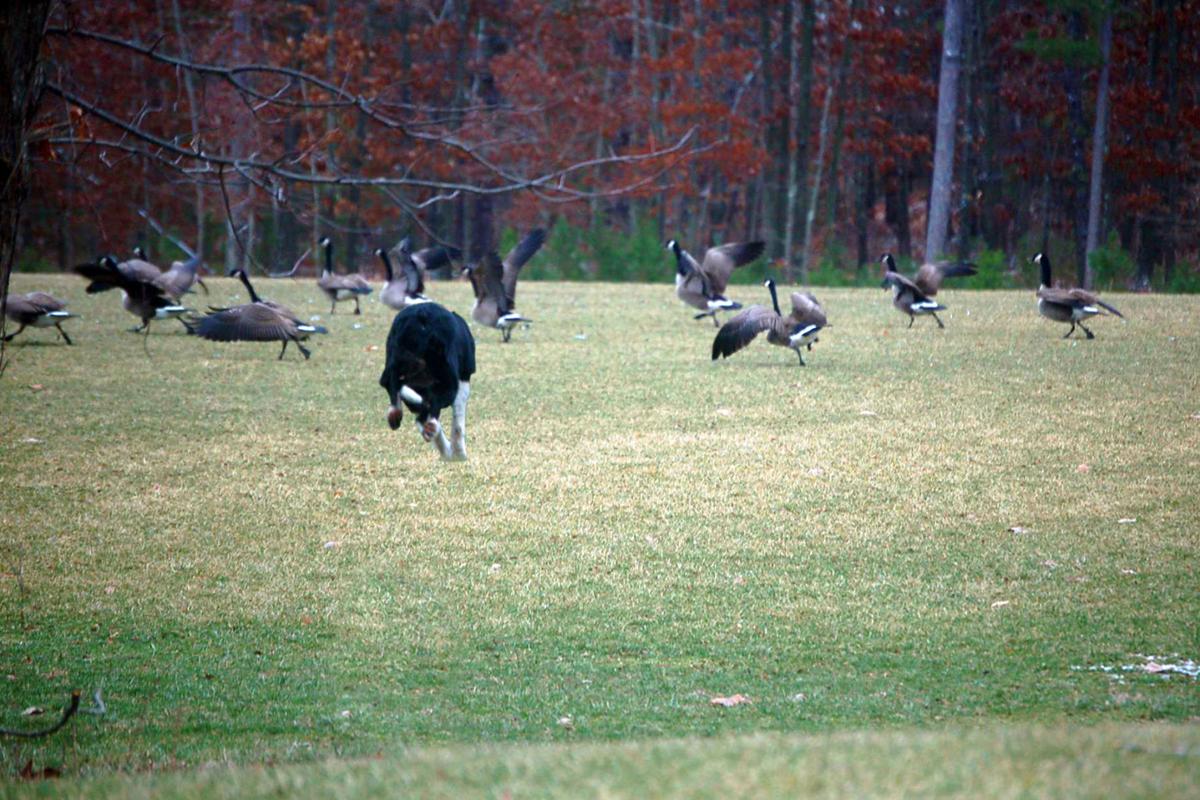 For Culpeper-area residents who see geese as a nuisance, a dog-led service run by an Army veteran will humanely drive the birds away from living spaces, as the business expands westward.

The method relies on the herding dogs and their handlers to bother Canada geese into permanently fleeing the premises, the business said in a statement.

Edwards began a 12-year Army career as an infantry soldier in the Alabama National Guard while attending the University of Alabama. He has a bachelor’s degree in human environmental science.

Commissioned a second lieutenant, Edwards was assigned to Camp Casey Korea as Headquarters Battery executive officer and Battery Platoon leader. He rose through the ranks to become a captain, providing counsel to top leadership on employment of artillery, land, and air assets.

A combat veteran, Edwards was selected and assigned to the 1st Security Forces Assistance Brigade, as directed by the Department of Defense.

The veteran first learned about the opportunity to own a Geese Chasers franchise during a program about transitioning to civilian life. Its unique service, established business model, and built-in support appealed to Edwards and lined up well with the skills he developed through his military experience, the business said.

The small businessman and his border collie are excited to be offering the service in Arlington, Culpeper, Fairfax, Fauquier, Loudoun, Prince William, Spotslyvania, Stafford and Washington, D.C.

“When I first saw the Geese Chasers process in action, how quickly, effectively, and responsibly it eliminates bothersome geese, I was simply amazed and knew this was a concept I wanted to be part of,” Edwards said.

Support from the Geese Chasers team will benefit Northern Virginia communities, he said.

CEO Bob Young founded Geese Chasers in 1998 after a round of fetch with his new border collie, Boomer. A golf-course owner stopped him to share how the dogs were used in the Midwest to chase geese, and asked Young if he would be willing to try it out.

Boomer cleared 200 to 300 geese that first week. From there, the company took off.

Young sold his first franchise in 2011 in New Jersey. Northern Virginia is its eighth location. Expansion into Connecticut and Chicago is expected later this year.

“The Canada geese population grows by 15 to 20% every year—and so does our business,” Young said. “Wherever you find geese, grass and a body of water, you’ll find Geese Chasers working to safely and effectively clear bothersome geese to enable community members to fully enjoy their beautiful outdoor spaces. We look forward to bringing this humane and effective service to Northern Virginia and are confident Bill will find great success as an entrepreneur.”

Edwards, since launching a month ago, has a few client proposals out and hopes to sign his first contract soon. He’s been busy with trade shows and promoting his business.

Manufacturer of composite decking, railing and outdoor items made from recycled materials is breaking ground on 64,000-square-foot corporate office building along I-81.

People interested in earning a credential in metalworking and machining showed up Saturday morning at New Pathways Tech, located on the Carver…

5 steps to strengthen your finances in 2022

In 2022, setting grand financial goals may not be realistic for every budget, but there are still smart steps you can take to shore up your finances.

Spotsylvania man charged with murder in shooting death of roommate

Man charged with murder in shooting death of roommate

Microsoft is buying the gaming company Activision Blizzard for $68.7 billion, gaining access to blockbuster games like "Call of Duty" and "Candy Crush."

U.S. consumer prices rise by most in nearly 40 years

Side hustles that are perfect for both introverts and extroverts

Side hustles that are perfect for both introverts and extroverts

Why you should expect higher prices on milk, eggs, cheese and meat

Why you should expect higher prices on milk, eggs, cheese and meat