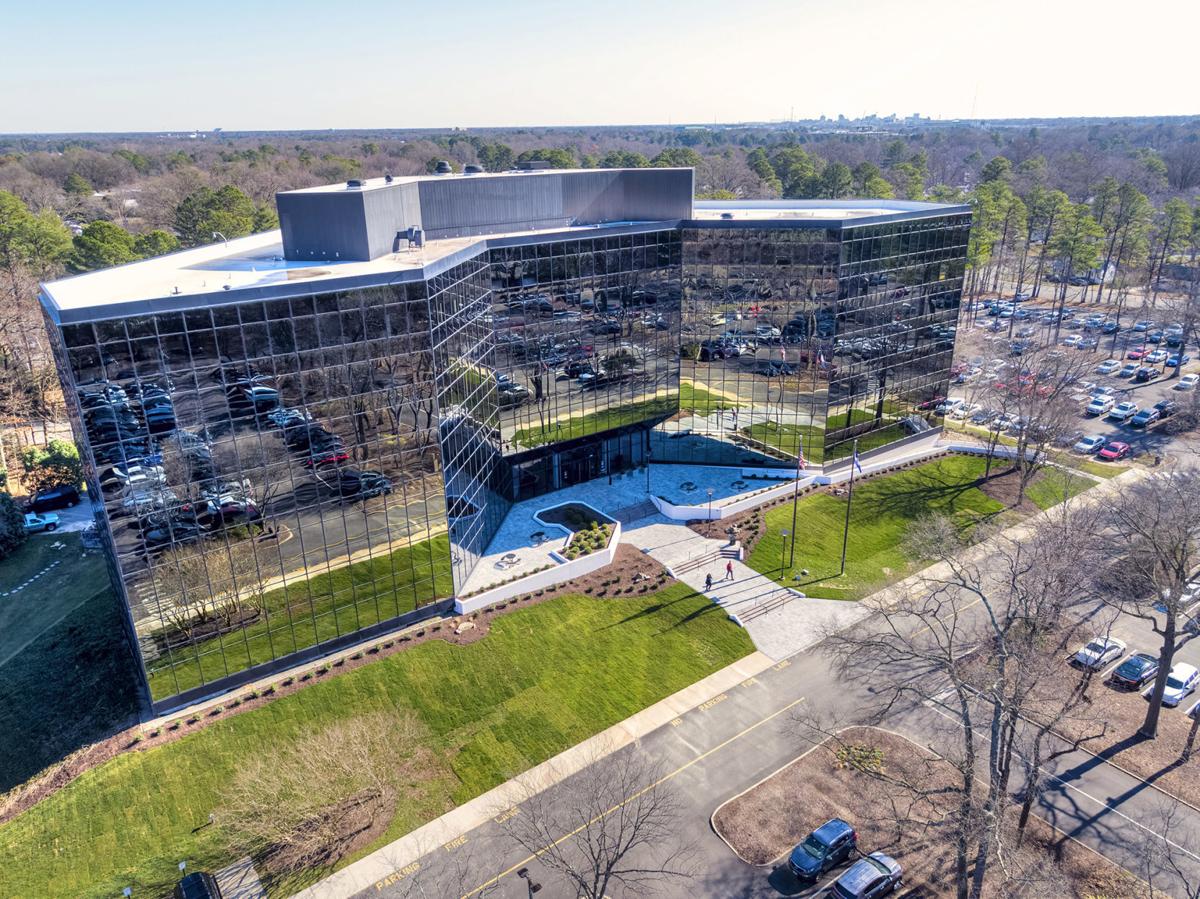 The Virginia Employment Commission is based in five floors of a Brookfield Place building in Henrico County. Some state lawmakers have called for VEC reforms. 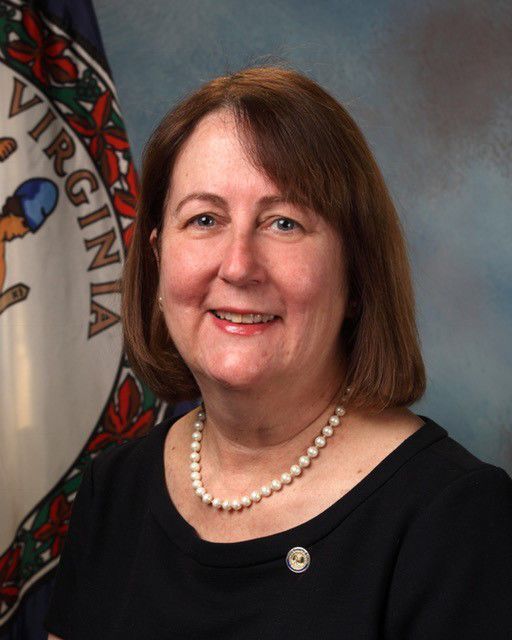 The Virginia Employment Commission is based in five floors of a Brookfield Place building in Henrico County. Some state lawmakers have called for VEC reforms.

The state trust fund that pays for jobless benefits is expected to have a $750 million deficit by the end of December amid a huge influx of unemployment claims during the COVID-19 pandemic, according to a presentation Monday from the Virginia Employment Commission.

That’s a dramatic decline from the $1.45 billion balance that the state’s unemployment compensation trust fund had on Jan. 1, VEC Commissioner Ellen Marie Hess told state lawmakers during a virtual meeting of the Commission on Unemployment Compensation on Monday.

The $1.45 billion in the fund was a record level, Hess added.

But then the pandemic hit and Hess said the state started tapping more into the trust fund, which is funded by taxes on Virginia businesses to cover the cost of jobless benefits for workers who are laid off or furloughed.

The enormous number of jobless claims that have been filed since March pushed the trust fund to a $500 million balance earlier this month, Hess explained in her presentation.

“You’ll see negative $750 million, which is a projection,” Hess said. “If we get to that, it will be a record low trust fund balance.”

There have been $6.3 billion in unemployment benefits paid out in Virginia this year, most of which has come from the federal government, Hess said. Nonetheless, Virginia is on the hook for a large spike in benefit costs, according to the VEC.

The agency’s presentation shows that the state is projected to pay $2.6 billion in unemployment benefits, which is about 10 times the amount paid out for all of 2019.

If the federal government does not help reimburse the state for the $2.6 billion, there will a large impact on taxes paid by businesses into the state’s unemployment trust fund, Hess told lawmakers.

“I don’t know that the federal government has ever stepped in to repay or replenish the trust fund for state unemployment insurance. This was nothing that was the result of any employer’s actions. This was caused by an emergency,” Hess said of the job losses from the pandemic.

“There’s no indication that the federal government will take this action now, but short of that, we will see a significant impact to [unemployment] taxes.”

Virginia provides maximum jobless benefits of $378 a week for someone with an annual salary of more than $37,800. The federal government in late March tacked on an additional $600 in weekly benefits for workers laid off or furloughed due to the pandemic, but federal benefits end on July 25.

“We had 1,900 claims a week before the pandemic hit, and then we were dealing with hundreds of thousands of claims a week after that,” Hess said.

By the end of this year, the VEC projects that there will be a total of 1.45 million initial claims for unemployment. By comparison, there were 135,064 initial unemployment filings in 2019, according to figures Hess presented to lawmakers.

Many jobless Virginians have complained they are not receiving much-needed benefits and that they can’t get basic questions about their claims answered by VEC officials.

Del. Kathy Byron, R-Bedford, asked Hess during Monday’s meeting about the criticisms of the process in getting benefits.

“What are your bigger problems with delays? Some of the ones that I hear seem to be in the hearing process, and those take longer,” Byron said.

About 91% of the claims from people who are eligible and don’t make any errors during the filing process are being paid within 14 days, Hess said.

But if a claimant indicates he or she quit or won’t return back to work, the case has to be adjudicated, which takes time, she said. She also said the VEC has been adding staff to vet hearing claims.

“But we are cognizant of the fact that so many Virginians in very desperate circumstances are waiting for these benefits, and we are doing everything we can to get staff onto those hearings,” Hess said.

The agency has been hiring staff to deal with record claim levels. The VEC had 432 employees in its unemployment insurance division before the pandemic and that division has more than 700 employees now. Call center staff has been increase from 82 to 450, Hess said, adding that figure is growing.

Get all the latest local and national COVID-19 coverage and more for just $3 for the first 3 months.