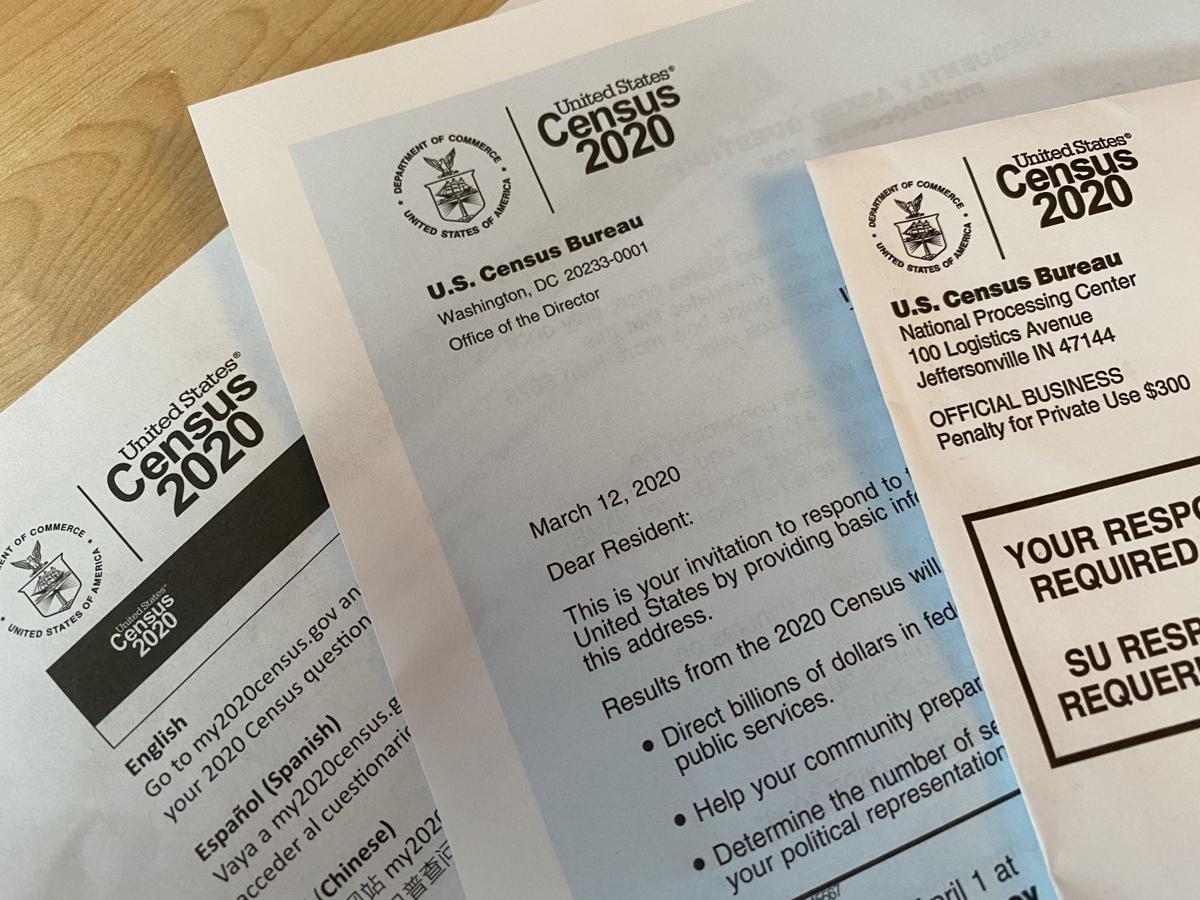 As of Saturday afternoon, 19.2% of Virginians had completed their census forms. 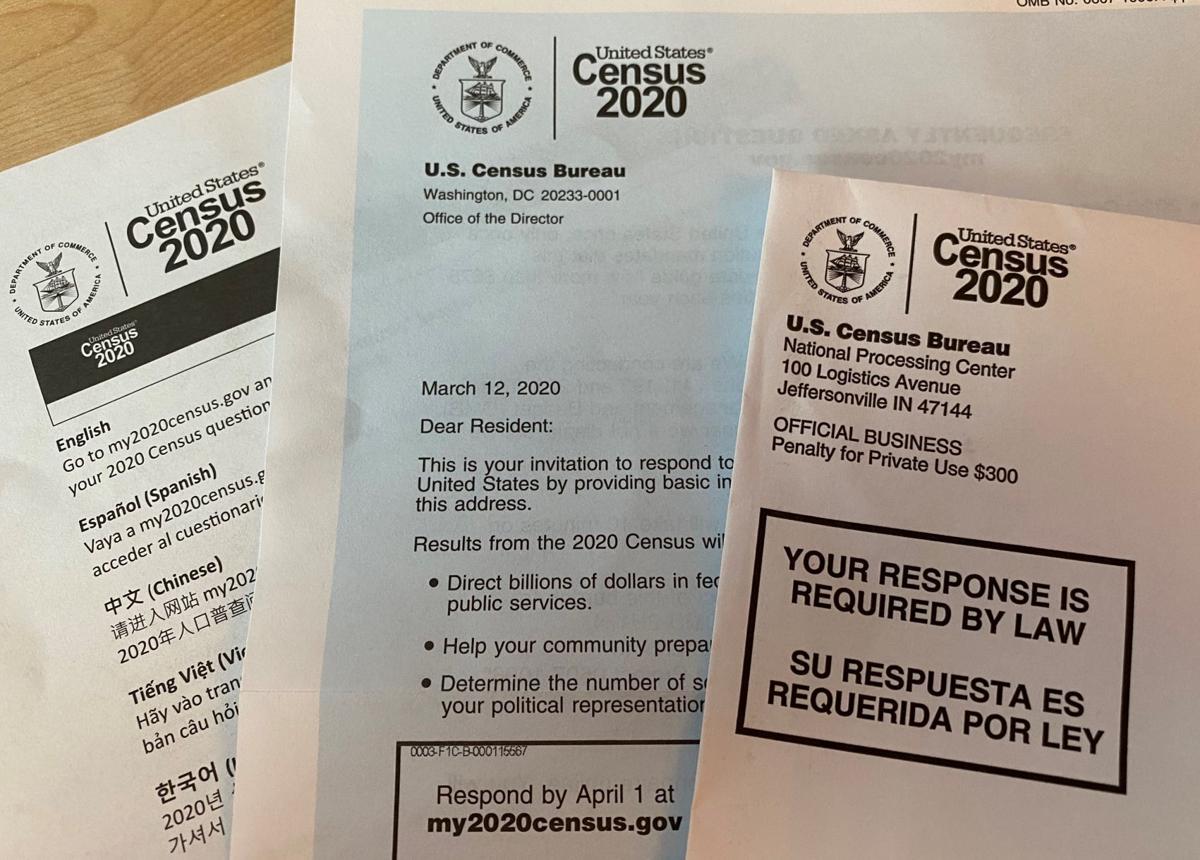 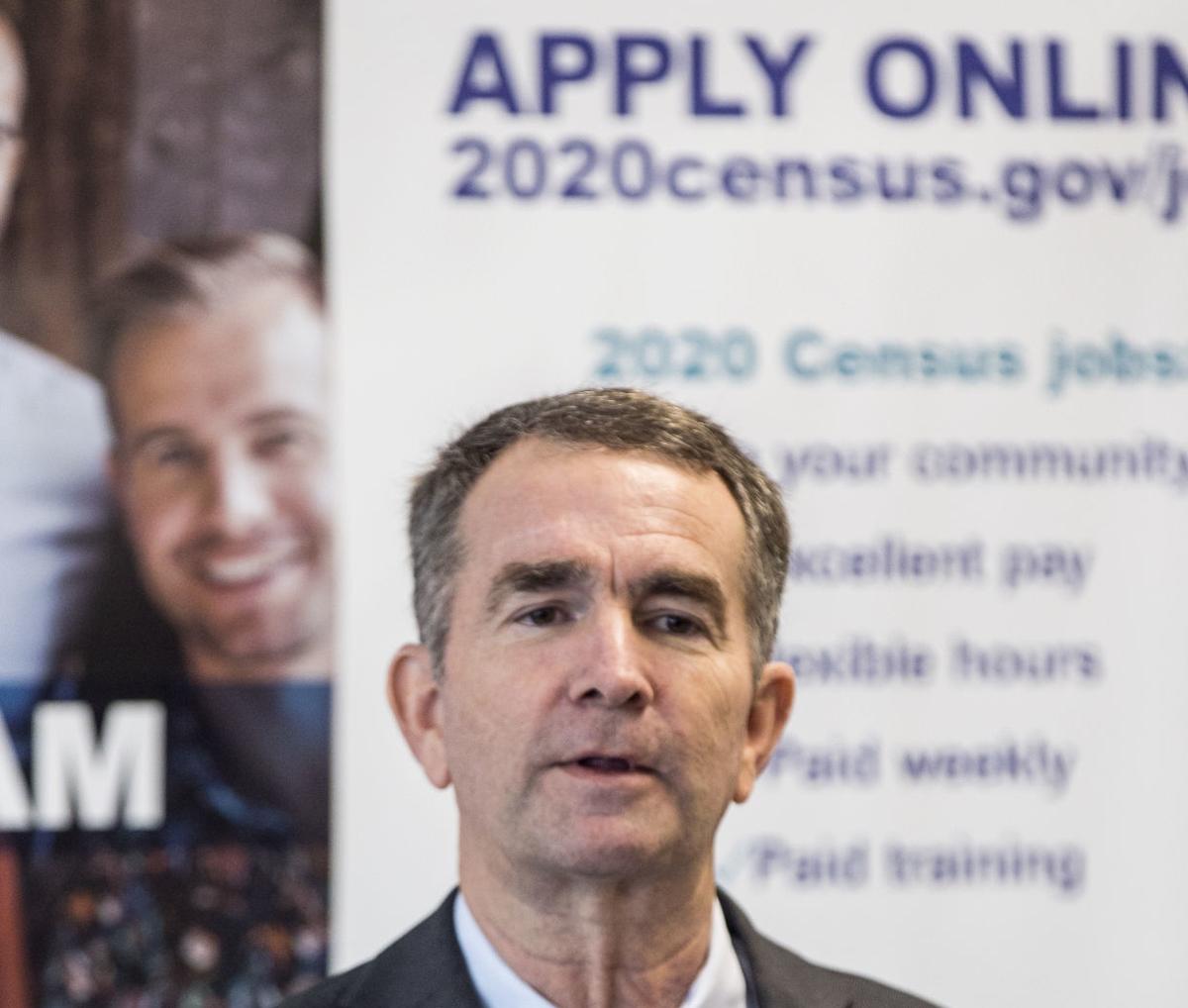 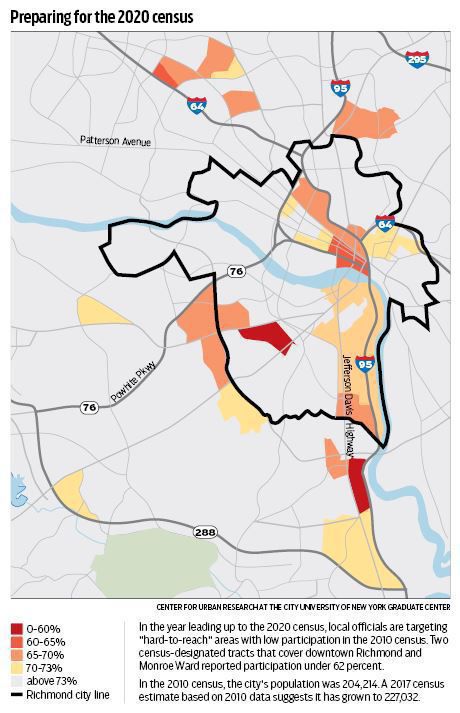 As of Saturday afternoon, 19.2% of Virginians had completed their census forms.

The 2020 census is moving ahead as scheduled amid the COVID-19 pandemic, as public officials and advocacy groups rethink outreach efforts to boost completion.

The population count will officially take place April 1, when the federal Census Bureau hopes to count “everyone once, only once, and in the right place,” in what it says will be the country’s largest domestic mobilization effort.

At stake are millions of dollars in federal funding, right-sized schools and local services, and potentially a 12th Virginia seat in the U.S. House. The census is also used in reapportionment of Virginia’s legislative seats, which will kick off later this year and relies on timely census results.

Still, much of the outreach to the broader population, including groups that typically are undercounted, is taking a hit. Community events, door-to-door canvassing and displays in public buildings have been canceled or delayed amid the mandated “social distancing” resulting from the COVID-19 pandemic.

“We’re trying to figure out how to shift our strategy. This is going to be a big challenge for the census effort,” said Secretary of the Commonwealth Kelly Thomasson, whose office is overseeing the state’s census planning group, the Virginia Complete Count Commission.

“I know some localities were planning to do events on certain days of the week at their community centers—having coffee, doughnuts, prizes for people that came in and completed their census forms there. Clearly, that’s not feasible anymore,” Thomasson added.

Undercounted groups include people of color and immigrants, children under 5, renters and people living in crowded households. Broadly, misinformation about how to complete the census and privacy concerns can also decrease participation, according to U.S. census data.

As of Saturday afternoon, 19.2% of Virginians had completed their census form, either online, via mail or by phone, according to data published by the U.S. Census Bureau. Virginia had an estimated 8.5 million residents as of July.

Nationwide, the response rate was 16.7%.

In 2010, 69% Virginians completed their forms, according to census estimates.

For states, every uncounted resident represents roughly $20,000 over a decade in missed funding, a shortfall that could be worsened by a decline in state revenue due to COVID-19.

With that in mind, Virginia officials are planning to roll out a virtual week of action around the census starting Thursday, when they will encourage faith leaders and advocacy groups to connect with the public through social media posts, live video and text messages.

Thomasson said more work will need to be done to reach those with internet connectivity issues.

“There’s still phone and there is still mail. We can reach those people, and say, ‘Hey, do this by phone,’” Thomasson said. “But that hasn’t been a big part of anybody’s strategy so far.”

Monica Sarmiento, who works with the Virginia Coalition for Immigrant Rights, echoed those concerns.

She said that many Virginians, particularly immigrants, face connectivity issues, often because of a lack of internet access, a digital device or ease with online tools.

“We have multiple obstacles, including the shutdown of public facilities that we planned to use to assist people,” she said, like public libraries and community centers. In addition, many of the groups in her coalition helping with census outreach have closed their offices amid the outbreak.

“How do we reach that target audience online?” she added. “We’re currently shifting our gears.”

Sarmiento’s organization is working on a toolkit for advocacy groups that focuses on encouraging census advocacy through a person’s direct network—family members and friends.

Sarmiento added that her organization is in contact with members of the Virginia congressional delegation to advocate that the census deadline—July 31—be delayed because of COVID-19.

“The census is critical, and we need that extension to make sure people are able to fill out the form. There is a crisis in every single community,” she said. Her group will advocate for a months-long delay.

For now, U.S. census officials say they are maintaining the general timeline for delivering results to the president by Dec. 31, though they are extending the deadline for people to complete their forms by two weeks, from July 31 to Aug. 14.

U.S. census officials said in a call with reporters Friday afternoon that the deployment of census workers for follow-up would be delayed by about a month. In-person outreach efforts and groups counting at jails, nursing homes and homeless shelters would be put on hold, pending COVID-19 developments and guidance from state officials.

Urging people to complete the census online, by phone or mail will become a critical part of successfully rolling out the census amid the COVID-19 epidemic, which could strain the ability of census workers to follow up at the homes of people who did not respond.

“It’s never been easier to respond on your own,” said Tim Olson, associate director for field operations at the U.S. Census Bureau. “You can respond online over the phone or by mail, all without having to meet a census taker.”