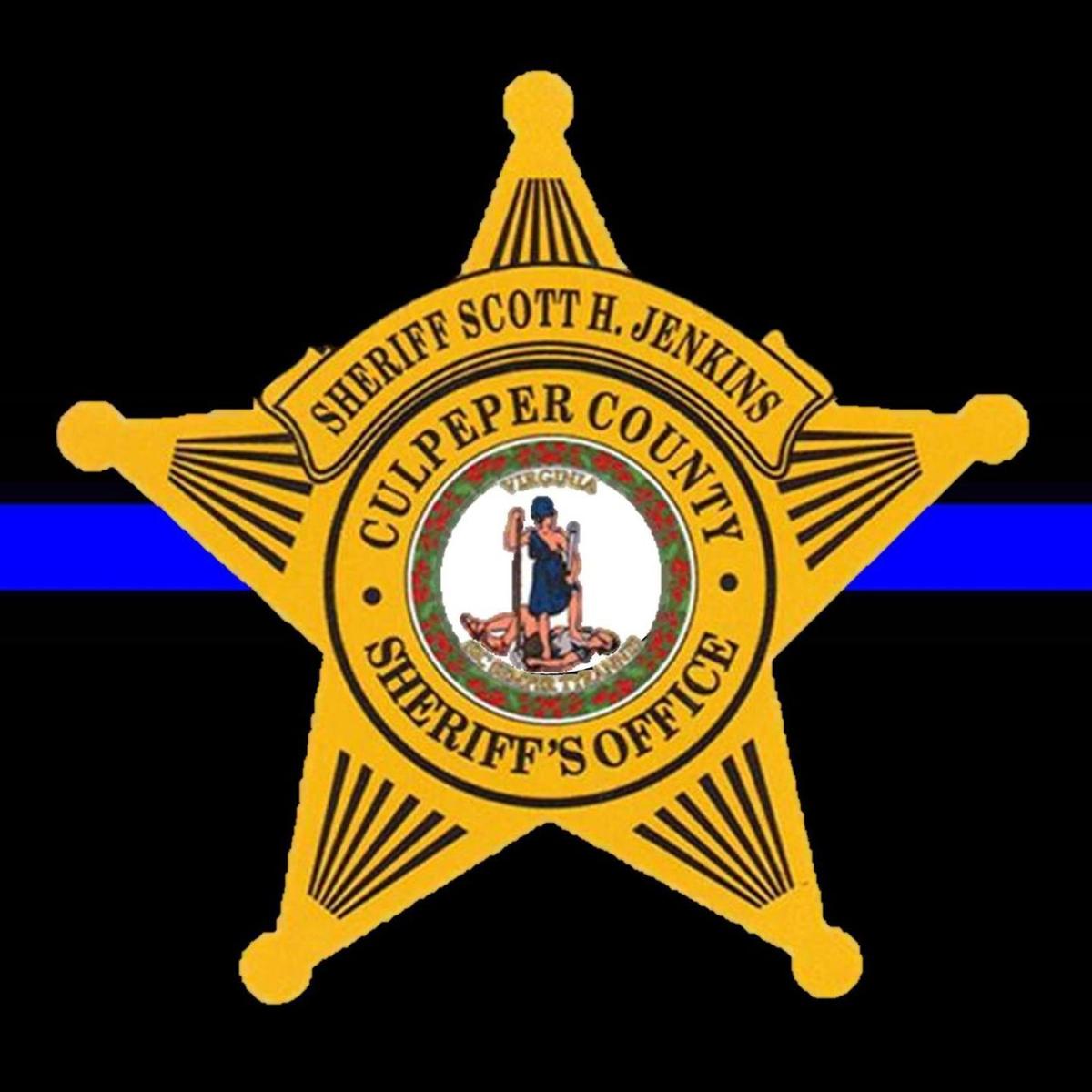 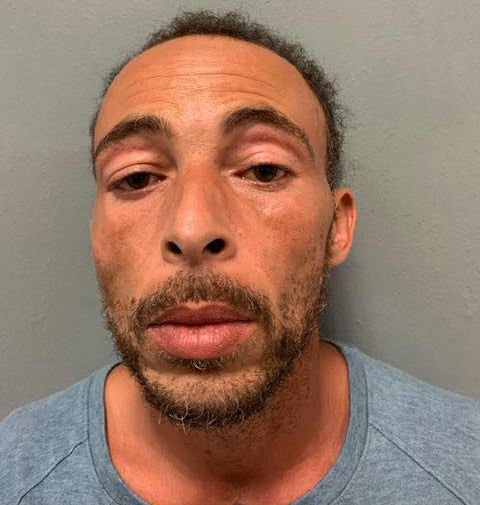 A Culpeper man wanted on domestic charges was taken into custody Tuesday a few hours after the Sheriff’s Office issued an attempt-to-locate alert on social media.

Christopher Ray Stanley, 37, of Scott’s Mill Road was in a dispute with family members early Tuesday morning when police say he held a family member at gunpoint. Family members told police there was a struggle over the gun. At some point, shots were fired, according to the Culpeper County Sheriff’s Office, and Stanley ran away from the residence.

Deputies did not discharge their firearms, the office said.

Authorities used drones and K9s to track Stanley, who was located at a residence and arrested without incident. A large law enforcement presence was on the west end of the county looking for him.

Stanley was charged with abduction, felony assault and battery on a family member (third offense) and misdemeanor assault, according to the CCSO.

“I appreciate the hard work of my deputies in apprehending this suspect without injury to him or anyone else. My thanks also to the Virginia State Police for their assistance and to Fauquier County Sheriff’s Office for the assistance of their K-9 units and drone team,” Sheriff Scott Jenkins said in a statement.

A 32-year-old man and his dog both ended up dead following a medical emergency Saturday morning in the Widewater area, police.