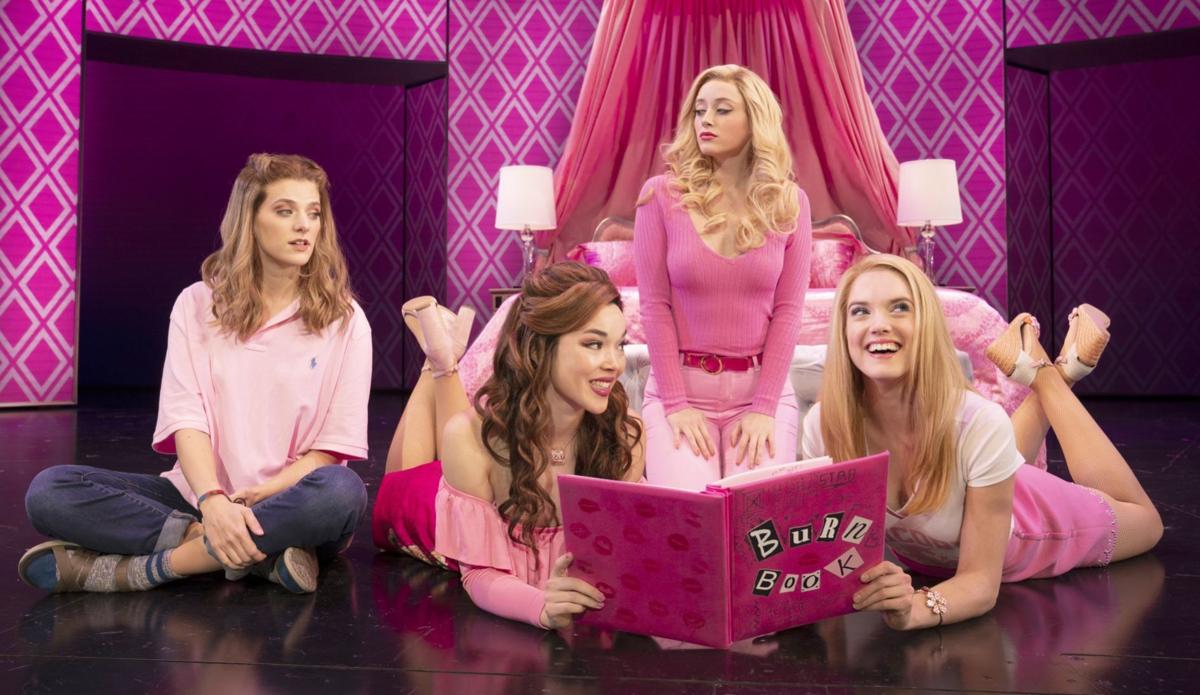 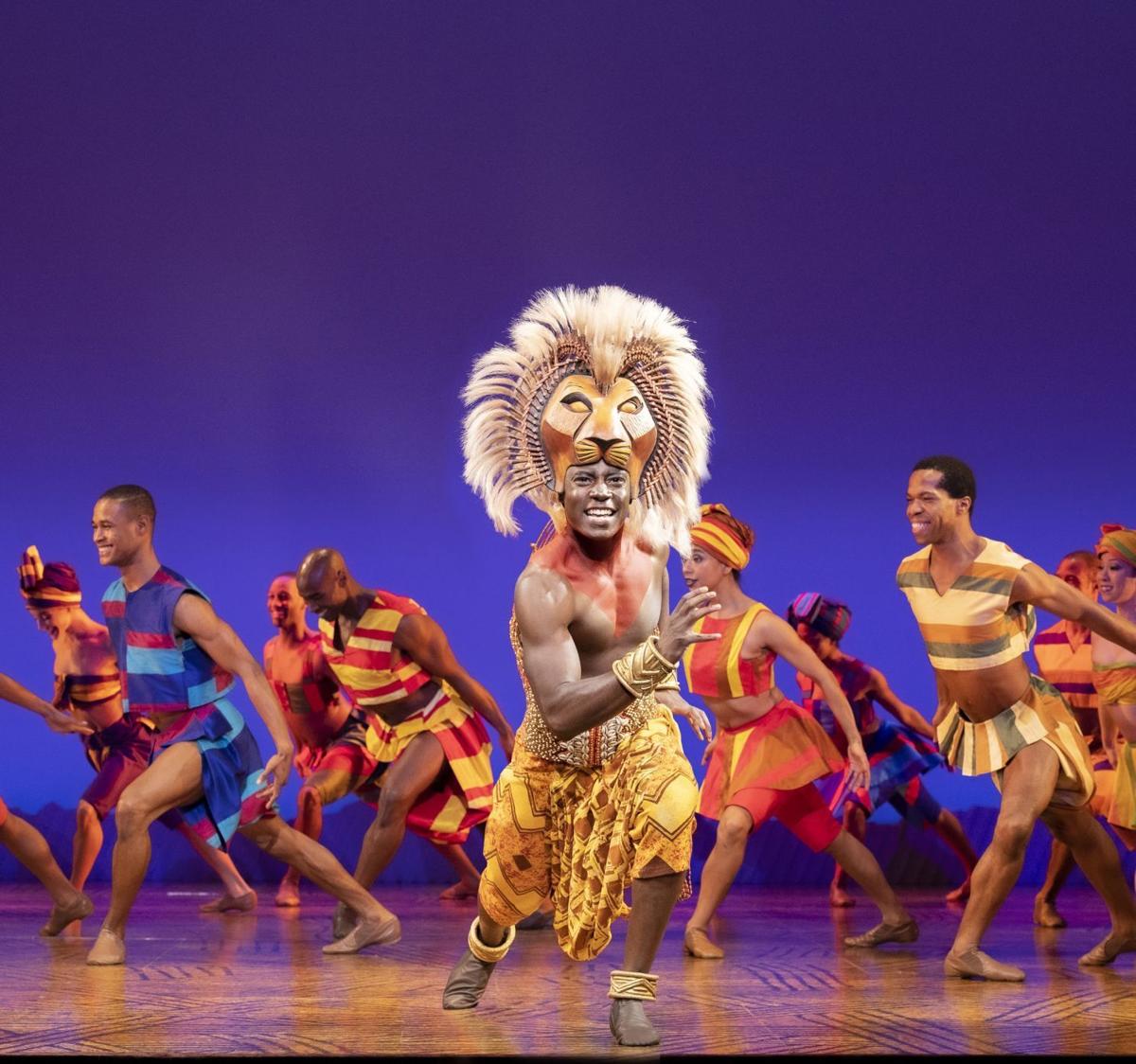 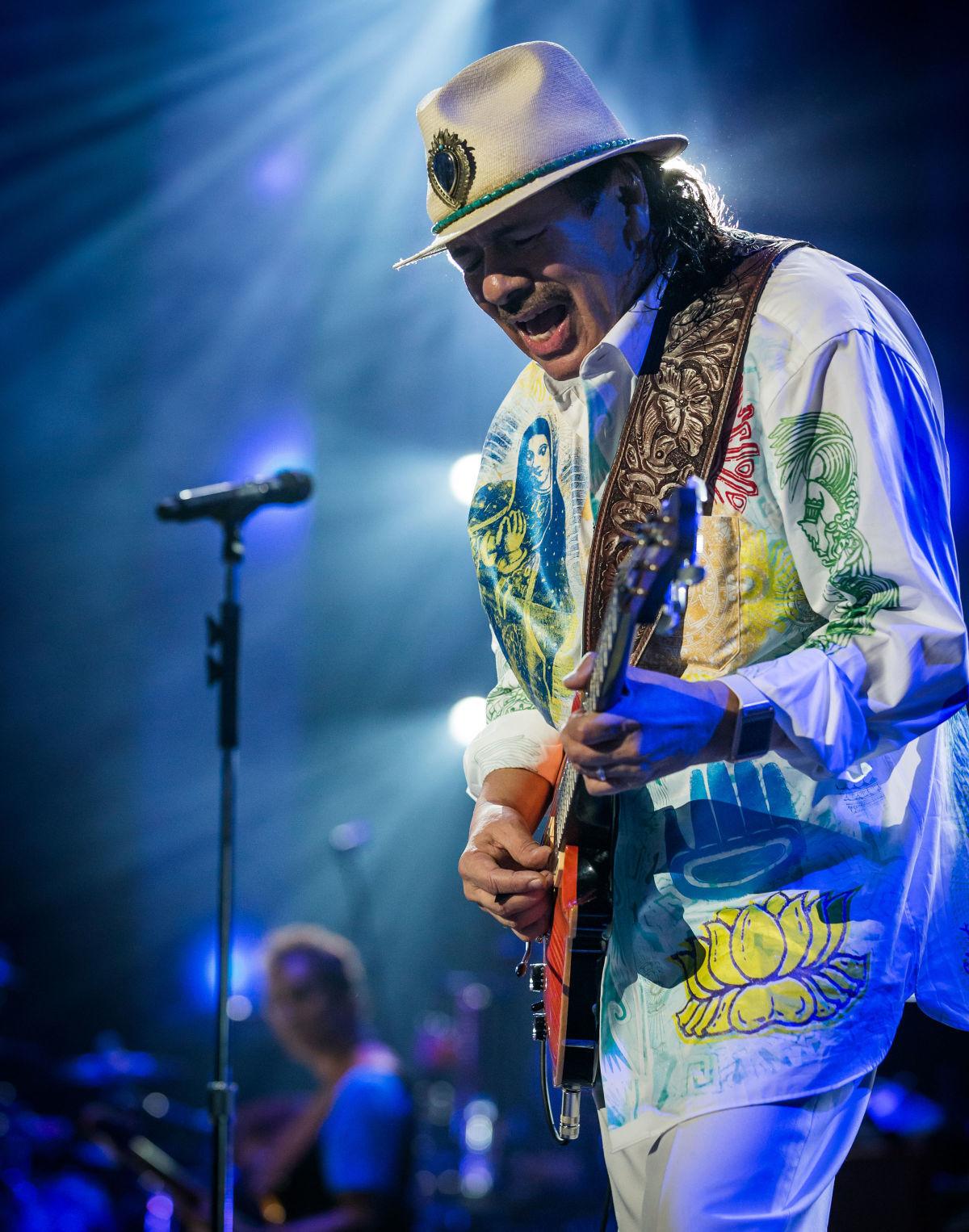 After being postponed due to COVID-19, Broadway In Richmond will return in the fall for the 2021-2022 season.

The season will bring back the wildly popular stage version of Disney’s “The Lion King” for two weeks in March as well as the Broadway classic “My Fair Lady” in May and the Richmond premiere of Tina Fey’s hit musical “Mean Girls” in September 2022.

“Our 2019-2020 season was interrupted because of the pandemic, as so many events were, and we could not present a 2020-2021 season as shows were not touring, and venues were not open,” said Cindy Creasy, a spokesperson for Broadway In Richmond, via email. “Which is why we are thrilled to announce our new season, a continuation of our efforts to bring the best national Broadway touring shows to Richmond for full-week engagements and in some cases, multiple weeks, like ‘The Lion King,’ which plays for two weeks in March.”

The season will kick off with the Richmond début of “Anastasia” on Oct. 26. The musical is based on the legend of Grand Duchess Anastasia Nikolaevna of Russia, who could have escaped the execution of her family.

The 13th season of Broadway In Richmond will also include “Jesus Christ Superstar” in June 2022, as well as rescheduled performances of “Fiddler on the Roof” in April and “The Band’s Visit” in July 2022. Both are being rescheduled from the 2019-2020 season that was cut short due to the coronavirus pandemic.

All performances will be held at the Altria Theater, 6 N. Laurel St. Subscriptions to the five-show Broadway In Richmond season start at $215. They went on sale Monday at 10 a.m., allowing current subscribers to renew and new subscribers to purchase their season tickets. Individual show tickets will be announced as each performance approaches.

For more information and to purchase tickets when they go on sale, call 800/514-ETIX or visit BroadwayInRichmond.com.

Kate Beckinsale has never gone on a date

Biz Markie, a hip-hop staple known for his beatboxing prowess, turntable mastery and the 1989 classic "Just a Friend," has died. He was 57.

Britney Spears shared a message seemingly aimed at those close to her who she feels ignored her in a time of need.

HOLLIFIELD: To bee or not to bee? I'll pick not to

In Southern parlance, I’ve been snake bit, bus left and heart broke, but bee stung has been the worst of the bunch.