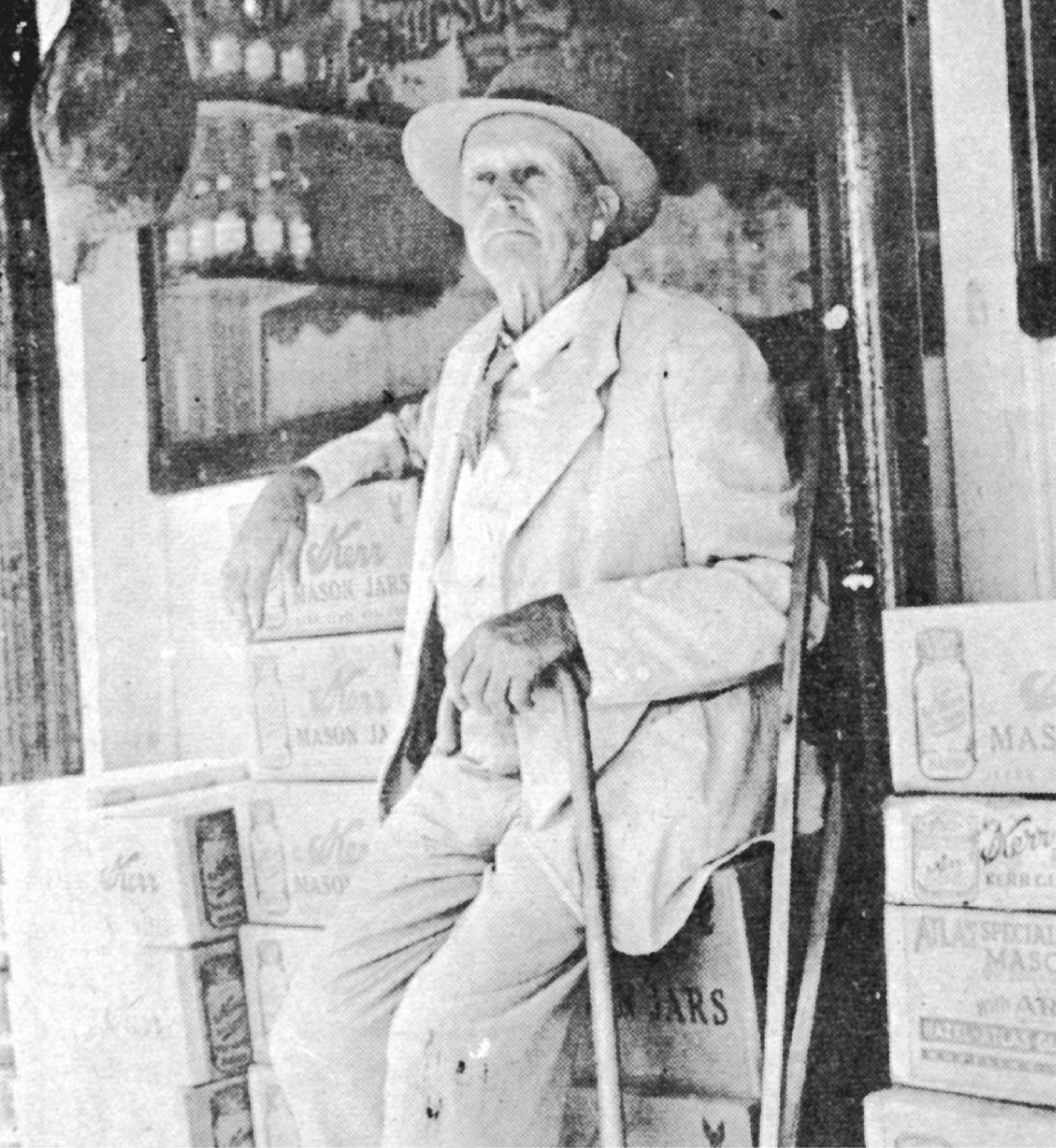 The late horse trader Tom Hand is a central figure in a world-famous mule tale. 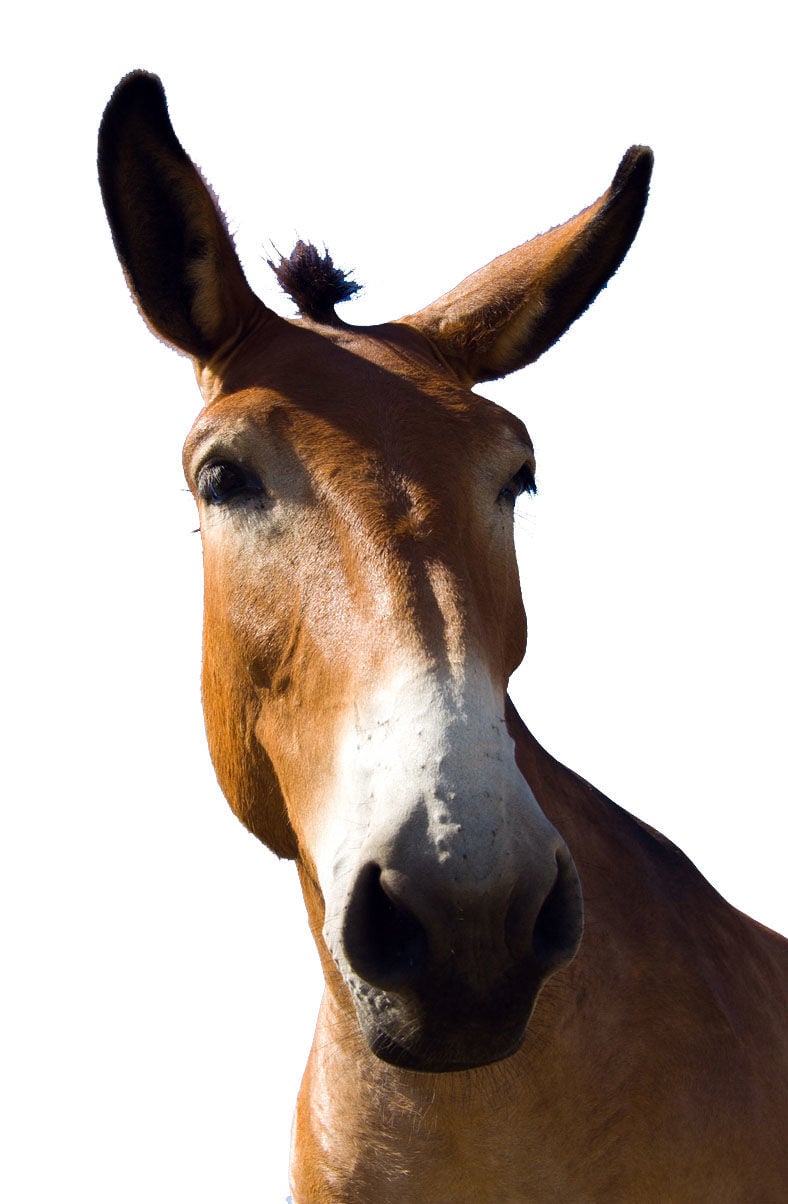 No, this is not a political column.

Mules don’t get the credit they deserve, except in Amish country, where they are the chief means of power on the farm. But even the Amish and the Mennonites forsake their trusty mules and hook flashy horses to their buggies when going to town.

Mules are surefooted, which is why they are used on the narrow trails that take visitors down into the Grand Canyon. They also helped win World War II by packing supplies and dragging artillery along the steep narrow trails in Burma and Italy.

We tell someone he is as “stubborn a mule” and sometimes these animals can be cantankerous. Often, however, they balk out of a sense of caution. Mules won’t venture into dangerous situations like horses will.

Most people today don’t even know how a mule is produced. A mule’s father is a donkey; its mother is a horse. All mules come to be in this manner. A mule cannot reproduce.

Pound for pound, mules are stronger than horses, which is why they are preferred by the Amish. They have smaller feet, like their donkey fathers, which makes them ideal for cultivating gardens and cornfields. A horse with large feet may step on young plants. A mule seldom does.

Mules have more staying power than horses. In Death Valley, it was mule teams that pulled wagonloads of borax in heat that would have killed a horse. And, as unromantic as it may seem, it was mules (and oxen) that pulled pilgrims across the plains during America’s westward movement.

There are two common names for mules—Molly for females and Jack for males. Farmers, of course, give mules other names, but if the count was to be made, there would be more Jacks and Mollies than mules with any other name.

The last team I worked were named Molly and Jack and good mules they were. I had a third mule for a time, but he didn’t work well with the other two. Besides, the names Molly and Jack were taken, so I really didn’t know what to call him.

For some reason, mules were not common work animals in this part of the country. My grandfather always owned workhorses, not mules. It was the same with the neighbors. Horses, as I said before, are flashier.

I did know two men who had mules, but they only used them to work the garden. Both hailed from closer to the mountains, where the terrain was steeper and the land more difficult to cultivate. Mules were preferred by mountainfolk.

As I said, there weren’t many mules in these parts, a fact that reminds me of a story I’ve told several times before. Up at the edge of Rappahannock County, there was a farmer who allowed a small contingent of men from Washington (before Northern Virginia became Northern Virginia) to hunt on his property.

The old farmer’s mule happened to be down in the shallows of the Thornton River that day when one of the men shot him dead. Somehow this crew of city folk dragged the mule out of the water, loaded him onto the back of a pickup and took him down to the nearby store, where they tried to check him in as a moose.

“Well, how was I to know? He had big ears and he was standing in the river!”

The judge did not accept ignorance as an excuse.

Then there is the story of Tom Hand’s mule, which has been told worldwide.

Tom Hand was an area stock dealer who was known to be a pretty sharp horse trader. One day he sold a good-looking mule to a fellow who thought he had found a bargain.

When the fellow got the mule home, however, the animal started wandering about aimlessly and finally ran smack dab into a tree. The man loaded up the mule and took it back to Tom and demanded his money back.

“You sold me a blind mule!” the man said. “He was out there running into trees and fences and everything.”

No one knows whether or not the man got his money back, but the story made Tom Hand famous.

Yep, mules are tough animals and I know because I’ve worked a few in my time.

You can walk behind a mule, but not too close. They don’t like that, and those hind feet can “kick like a mule.”

JOHNSTON: On long winter nights, a fire soothes the soul

A crackling blaze can transport us back to a time when travelers stopped to camp for the night or cowboys on night herd warmed coffee by a campfire.

The late horse trader Tom Hand is a central figure in a world-famous mule tale.