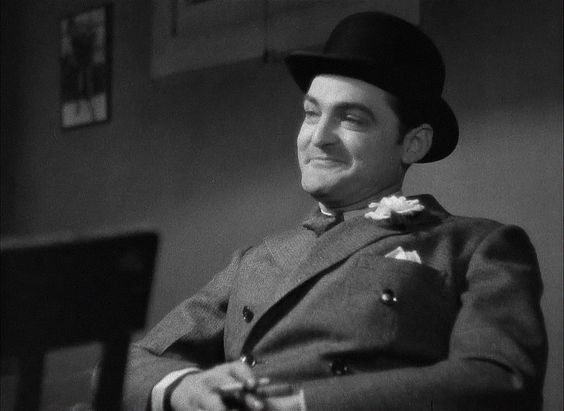 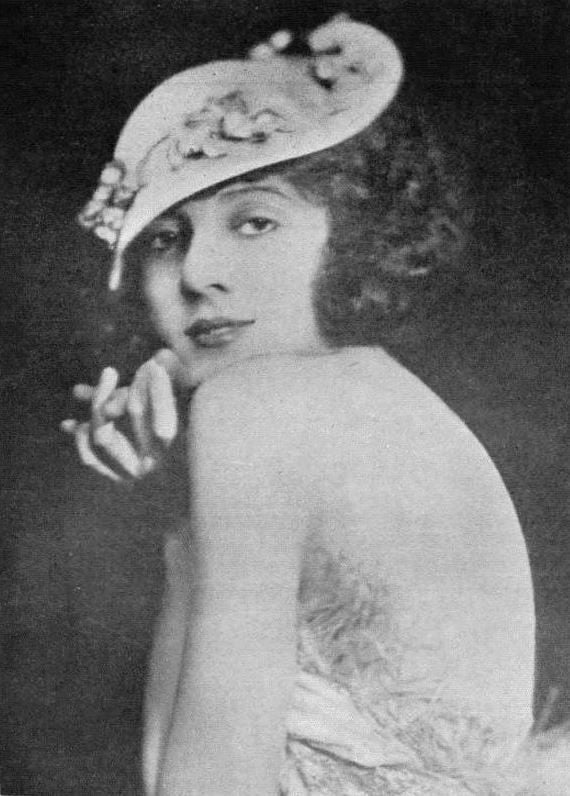 I watched a movie called “The Oklahoma Kid” the other night. It was a 1939 Western featuring James Cagney as the Kid and Humphrey Bogart as the villain.

Bogart’s main sidekick in the film was Edward Pawley, who got a higher billing than Ward Bond, another of the main villain’s cronies.

The name Ed Pawley probably won’t mean anything to anyone who reads this column, but it meant a lot to me. You see, I worked with Ed more than a decade after he was a radio star and an actor, both in films and on Broadway.

Pawley’s career spanned some 20 years, from the early 1930s until 1952, when his prime-time radio show “Big Town” was canceled. Ed had assumed the title role (Steve Wilson) of that nationally broadcast show in 1943, replacing Edward G. Robinson.

In the late 1940s, Pawley was riding high with “Big Town,” doing exceptionally well in the radio ratings. By the time I met him in 1964, he was in forced retirement, broke and working at a small-town radio station to make ends meet.

When I first met Ed, I was still in high school and also working part-time at WCVA. To be honest, his name meant nothing to me. I had never heard of “Big Town” and I had never seen any of his movies. Pawley was just an elderly man trying to be a disc jockey, a job for which he was ill equipped (the station manager gave him a job pretty much out of sympathy).

Ed had always worked with scripts while engineers, sound men and cameramen handled the technical aspects of his movies and radio shows. Here at this small station he had to work the dials and switches on the “board,” find records, read copy and manage his time without the aid of either an engineer or a director.

It was much like an elderly person today trying to learn to use a computer. At times, Ed was overwhelmed and he made numerous mistakes. But his shifts were on weekends, not during prime time, so many of the goofs went un-noticed.

How a Hollywood actor wound up living in a backwoods home in Rappahannock County and working weekends at a two-bit radio station is a curious story. He moved to Amissville in 1949 while working on “Big Town” and commuted back and forth to New York.

Then, in 1952, with dramatic radio shows on their way out, “Big Town” was cancelled and Pawley, now in his early 50s, was left high and dry.

There reportedly was another reason his career hit a roadblock at this point. Although Ed would never talk about it, the word from those who knew him best was that he had been blacklisted along with many other Hollywood actors during Sen. Joseph McCarthy’s communist witch hunts.

At some point around 1960, Ed and his wife, former Broadway actress Helen Shipman, moved from Amissville to an old store at Rock Mills (in Rappahannock) where the two lived out the remainder of their lives.

Ed was born in Missouri and one of his family’s neighbors was Frank James, brother of Jesse James. Pawley, who was born in 1901, said he remembered the James family coming over to his house for dinner during his early childhood (Frank James died in 1915) and the Pawley family reciprocating.

Ed Pawley’s movie career began in 1932 when he had a role in the original screen version of “Treasure Island.” He made four pictures with Cagney —“The Oklahoma Kid,” “G-Men,” “Each Dawn I Die” and “Angels with Dirty Faces.” Other screen credits included “Sinner Take All” and “Thirteen Women.”

He also played Elmer Gantry on the Broadway stage.

In the early 1970s, Ronald Reagan came to Virginia and Pawley told Bill Diehl, my old newspaper editor, that he had known Reagan during his Hollywood years.

Diehl, figuring that Reagan would never remember Pawley, took the retired actor to Charlottesville and was there when Reagan’s plane landed.

“It was amazing,” Diehl would tell me later. “Reagan walked across the tarmac, glanced into the crowd and then walked over. ‘My God, it’s my old friend Ed Pawley,’ he said.”

Ed died in 1988, four years after his wife passed away. Shipman was also an accomplished actress with a dozen movie roles to her credit.

I try never to miss an Ed Pawley picture on TV. He was a good guy and I enjoyed working with him at WCVA.

We kept in touch and remained friends until his death.

HOW ABOUT a few odds and ends today?

Author’s note: Here’s a lightly edited blast from the past, circa 1994, about an eventful trip to a motorcycle and tattoo convention. I’ll be …

HOLLIFIELD: Richelle was always up for the challenge

I always thought that if Hollywood made the Richelle Bailey story, she would be played by “Broadcast News”-era Holly Hunter, a short, feisty, …

ASK THE VETS: How to think about hemangiosarcoma and what to do