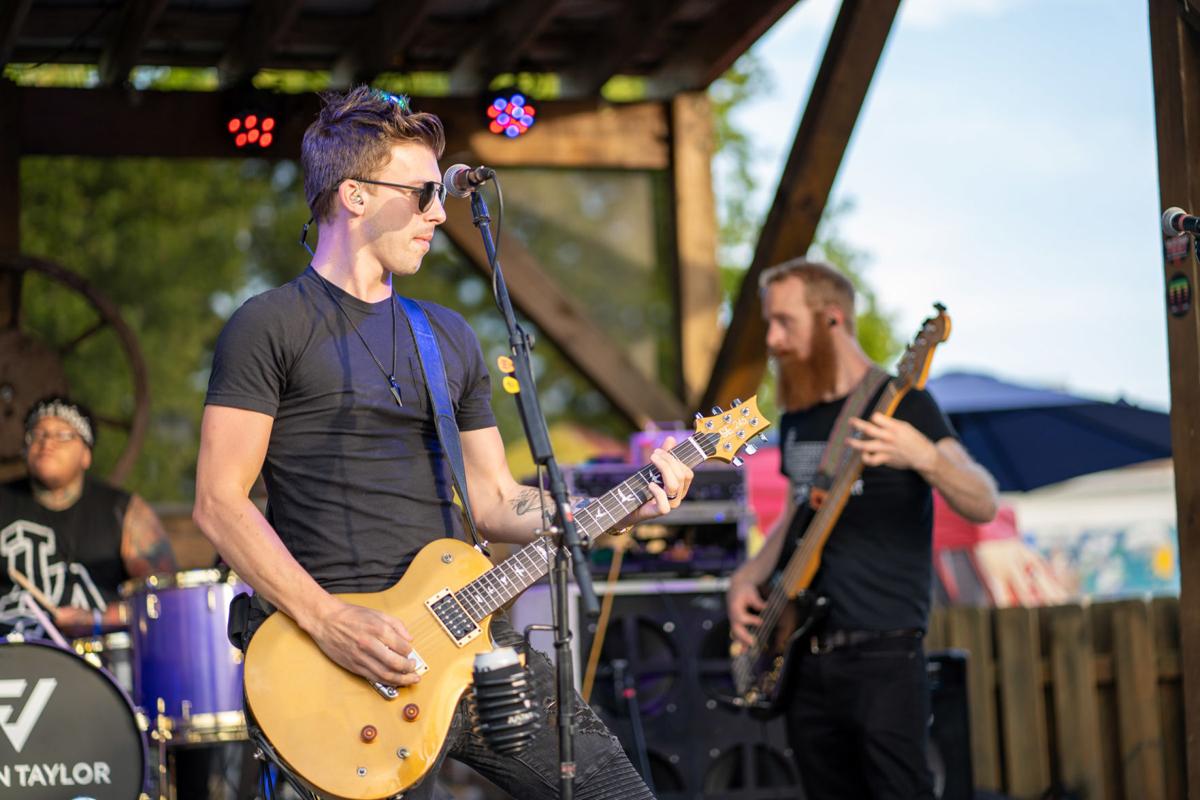 Hear tunes from Justin Taylor’s ‘Hindsight,’ plus a few covers, on Saturday. 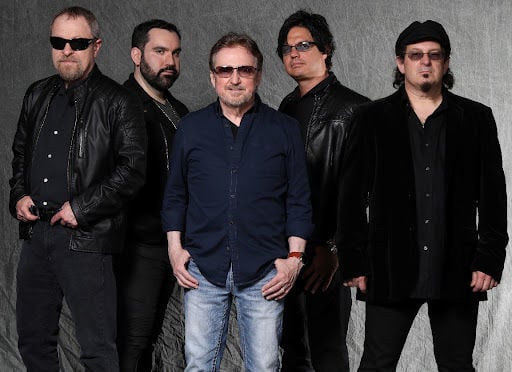 FredNats’ Oktoberfest kicks off at 2 p.m., topping off the celebration with Blue Öyster Cult performing some of its greatest classic rock hits. 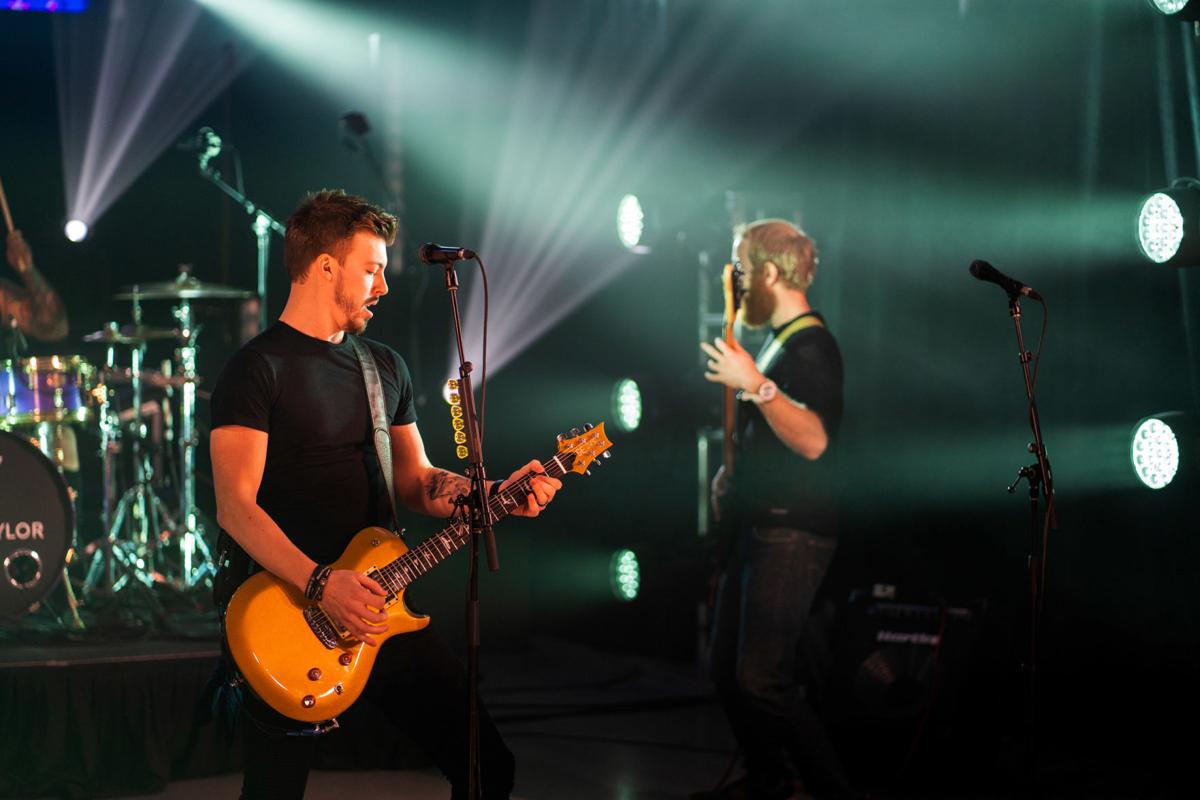 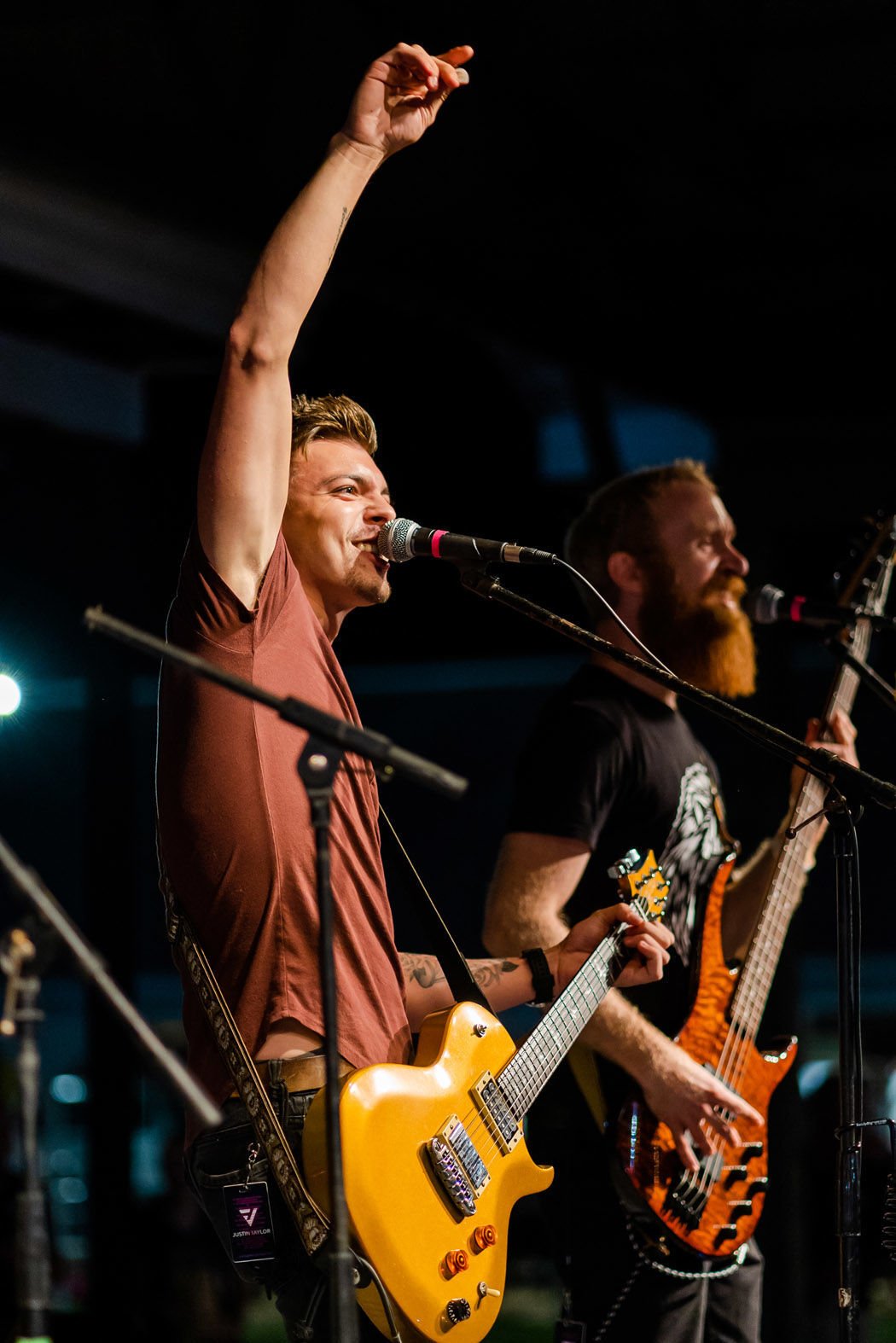 Taylor performs at the Rising Star competition at the fairgrounds.

By JESSE SCOTT FOR THE FREE LANCE-STAR

The luck is swinging back into Justin Taylor Band’s favor once again.

At the end of January 2020, the rock-meets-country band released its very first EP. Shortly thereafter and riding a big high, it had a 65-show run during a four-month span on the calendar.

And then, of course, the pandemic happened.

The past two-ish years have been chock-full of online efforts as well as a slow ease back into normalcy. Among the highlights, the band was featured on iHeart Radio’s prestigious “Nashville’s Next” spotlight in June 2020.

And now, it’s very much showtime once again.

The band will open for rock legends Blue Öyster Cult on Saturday as part of the first-ever FredNats Oktoberfest at the ballpark. Local band 3 Exits to Memphis will hit the stage at 2:30 p.m., Justin Taylor Band at 4:30 p.m. and Blue Öyster Cult will carry things home thereafter. In true Oktoberfest fashion, there will German food and oodles of beverages available, too.

“The significance of this for me is so big ... I’m trying not to think about it too much or psyche myself out,” Taylor tells the Free Lance-Star. “Being a guitar player first, I was all about Blue Öyster Cult’s songs as a kid. ‘Godzilla’ and all their tracks ... as a guitar player, that’s where I and so many others have learned their chops.”

Taylor, now 22, resides in the Bel Air area in northern Maryland, but his Fredericksburg roots run deep. He was born at Mary Washington Hospital and said “the bulk of my early years” were spent in the ’Burg. His grandparents live in Lake of the Woods and his grandfather, Don Kuhn, is his manager.

“He’s the best and it’s crazy how life has come around,” said Taylor. “My mom and dad were both very much children of the ’80s... my mom being more on the pop side and my dad listening to Mötley Crüe, Guns N’ Roses and all the hair stuff. My granddad was the one playing in all the bands, and he bought me my first guitar. If it wasn’t for him being in the family, I don’t think I would be where I am today.”

After years of doing the “side guy thing,” as he calls it, in and around Nashville—performing as a guitarist for the likes of Lynyrd Skynyrd as well as country stars Brett Young and Joe Nichols—Taylor and his band very much have their own vibe these days.

Get one verse into any of Taylor’s songs and there’s a depth to his voice and tunes that is well beyond his years. This polished vibe translates onstage, too.

“For any of my shows, I would just say to expect the unexpected,” he said. “I’ve never made a habit of making a set list either. I like to feed off that energy. Sure, there will be certain things that are a priority, but, with a flip of a coin, I may decide to change things up.”

So, count on those tunes from his EP, “Hindsight.” The lead single is “Make Your Night” and a favorite from singles past is “Moonlit Night,” which currently has nearly 30,000 plays on Spotfiy. As for the unexpected, Taylor shed a little light on that, too.

“I would say to be ready for some covers that people wouldn’t expect me to do, too,” he said. “Being a young guy, there’s a certain stigma about me—and others—maybe being too young to know the classics like Skynyrd and Def Leppard. So, if and when that happens, that’s always fun. It’ll be a really, really good time for sure.”

Katey Sagal, known for playing Peggy Bundy on “Married... with Children,” was hospitalized after a car hit her while she was crossing an L.A. street.

The words spell it in a post on the Something In The Water Music Festival’s Facebook group: “We want to be a part of the SOLUTION.”

'It's not helpful': Jonah Hill asks fans not to comment on his body

"I know you mean well but I kindly ask that you not comment on my body," he wrote to his 3.1 million followers.

After growing up in Richmond, Don Mancini, now 58, moved to Los Angeles in the mid-1980s to go to film school. He was inspired by the hysteria over Cabbage Patch dolls and came up with the idea for Chucky, the killer doll, and the movie “Child’s Play.”

Demi Lovato thinks the term 'aliens' is 'derogatory' to extraterrestrials

Lovato explained that they do not believe that beings from another planet mean to harm humans.

Review: Ford's Theatre returns with a delightful 'My Lord, What a Night'

WASHINGTON—In its long-awaited return to live theater performances, Ford’s Theatre has chosen a gem of a story.

This Saturday, the folks at the George Mason University Center for the Arts will give families a rare opportunity to experience the mesmerizin…

Hear tunes from Justin Taylor’s ‘Hindsight,’ plus a few covers, on Saturday.

FredNats’ Oktoberfest kicks off at 2 p.m., topping off the celebration with Blue Öyster Cult performing some of its greatest classic rock hits.

Taylor performs at the Rising Star competition at the fairgrounds.