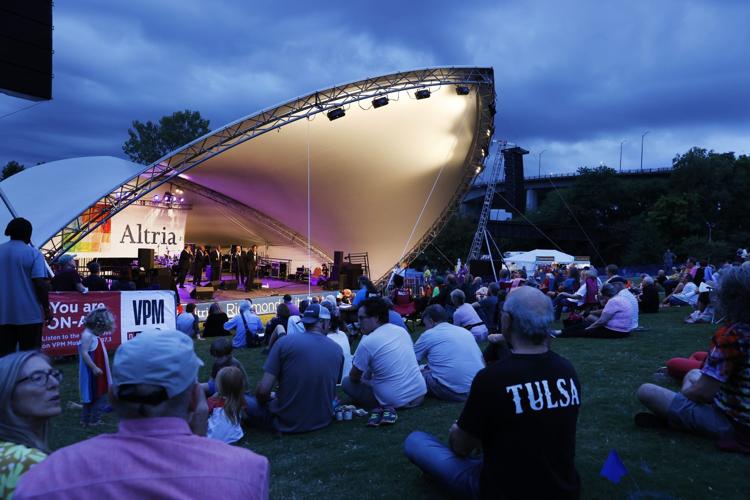 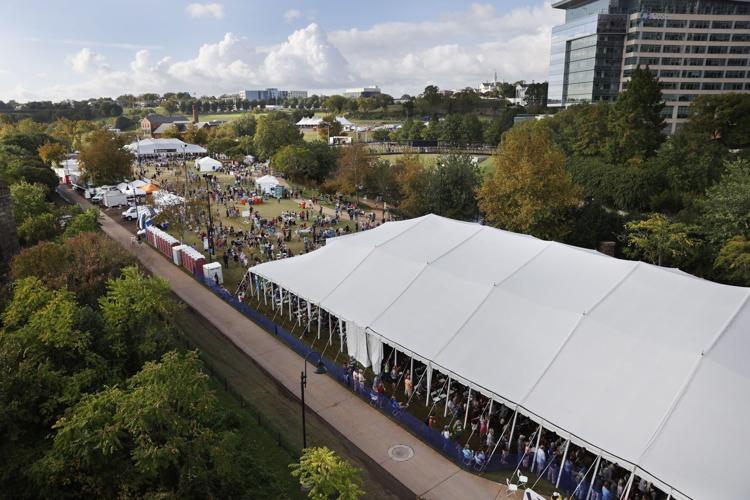 The Richmond Folk Festival has announced the first group of artists that will perform at the riverfront this fall.

This year’s Folk Festival will take place from Oct. 7 to 9. In past years, the three-day festival has drawn more than 200,000 visitors, depending on the weather.

“We are looking forward to showcasing downtown Richmond’s ever-changing riverfront once again for a beautiful weekend of music, dance, food and crafts with the James River and our city skyline as the perfect backdrop,” said Stephen Lecky, director of events at Venture Richmond, in a statement. “This event holds a special place in the hearts of so many, and year 18 is shaping up to be one of the best.”

Over 30 groups will perform at this year’s Folk Festival. Eight performers have been announced so far. They are:

• Black Umfolosi from Bulawayo, Zimbabwe: An a cappella group that specializes in imbule singing and traditional Zulu dance that originated in the 1920s among rural mine workers in southern Africa. The vocal style remains popular throughout Zimbabwe today.

• Cedric Burnside from Holly Springs, Miss.: Burnside has performed for over three decades specializing in hill country blues. His music aims to share the stories of his community in North Mississippi.

• Sideline from Raleigh, N.C.: A bluegrass band that began as a side project, their latest album from 2021, “Ups, Downs, and No Name Towns,” has cemented their reputation as a bluegrass touring band.

The History Channel's "American Pickers" is headed to Virginia in March and is looking for people with private collections to be featured on the show.

Be mine: 'Shakespeare in Love' coming to Woodberry Forest stage

As a warm-up, the advanced acting and directing class will present the "Complete Works of William Shakespeare" in The Black Box Theater Feb. 2-4

"The Hugh Green and Mahala Garner Family,” volume I now in local history rooms at Culpeper, Fauquier and Rappahannock libraries.

Kathy Hilton has declared her daughter Paris Hilton is going to be an "amazing" mother. Plus, Amy Robach and T.J Holmes are reportedly set to leave GMA 3, and more recent celeb news.

Actor Annie Wersching, best known for playing FBI agent Renee Walker in the series "24" and providing the voice for Tess in the video game "The Last of Us," has died. She was 45.

Jeremy Renner was trying to save nephew from injury when he was crushed by snowplow, sheriff's report says

"When Renner attempted to stop or divert the Pistenbully to avoid injury to (his nephew), he was pulled under the vehicle by the track and run over," reads the reports.

"The passing of our kind, hilarious mother, Cindy Williams, has brought us insurmountable sadness that could never truly be expressed," a statement by her children said.

Culpeper wedding show next weekend, elopements are the latest trend

LOVE IS IN THE AIR, SCALED BACK:VA national survey to over 1,000 U.S.-based couples who were engaged last summer found that 62% of them were open to a scaled-back elopement style wedding to save money.

There will be an artists’ reception, open to the public, 3-5 p.m. on Saturday.