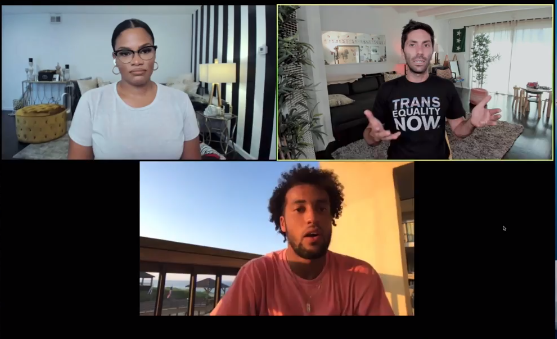 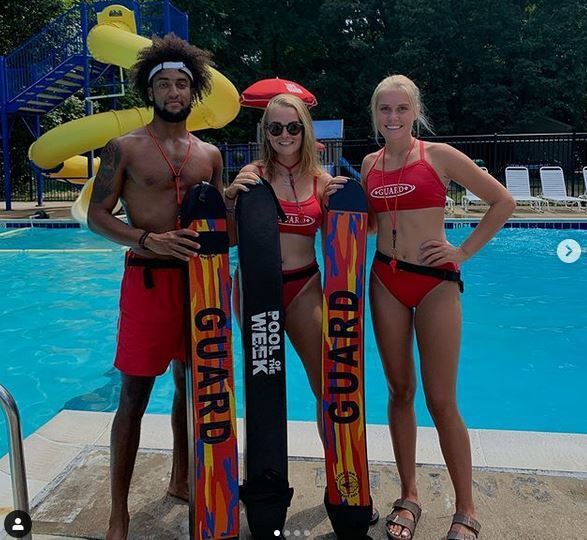 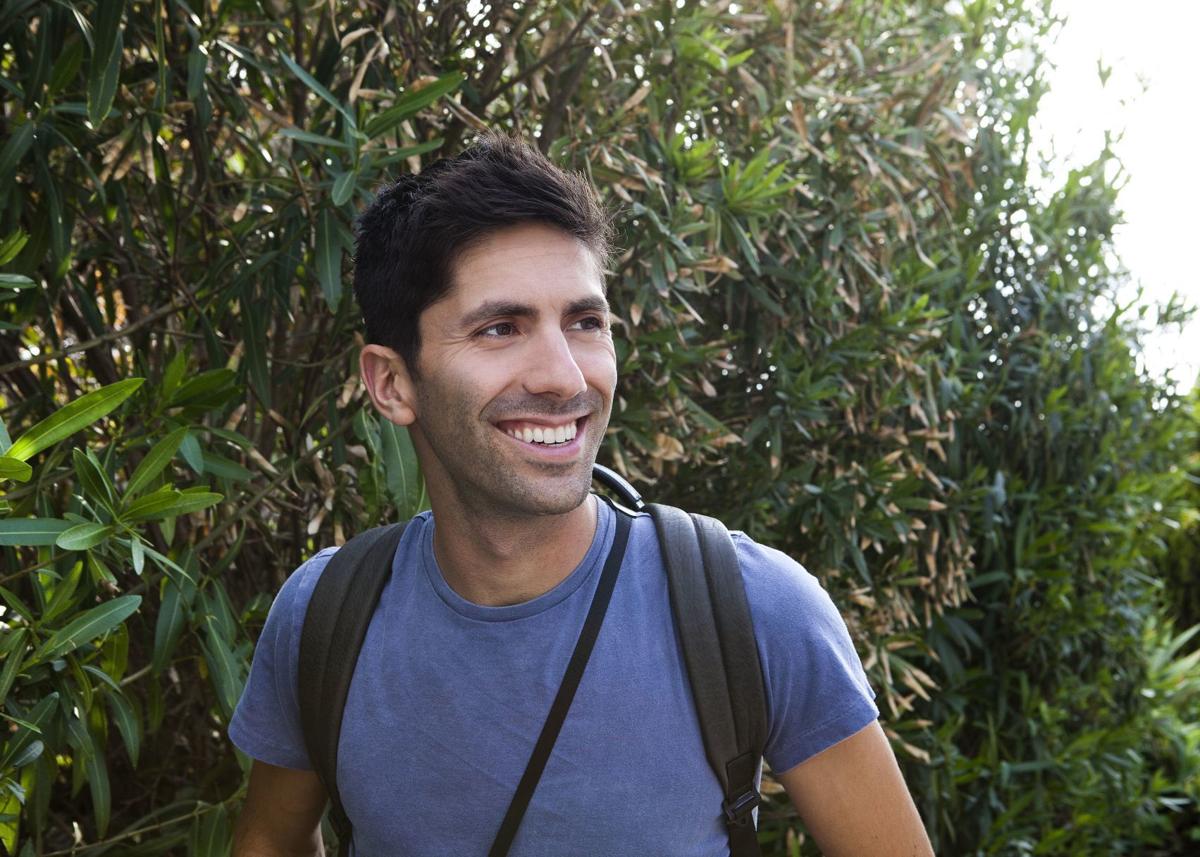 Alex Jacobs, 20, a local lifeguard, has watched MTV’s “Catfish” before. But he never thought he’d be on it.

“Catfish” is a show on MTV that exposes people who create a fake identity on social media to romance and deceive potential mates. Host Nev Schulman created the show after he was catfished many years ago.

In late June, Jacobs received a text from an MTV producer saying that someone was using his photos to catfish a woman in North Dakota.

“I thought I was being catfished. I thought it was a scam,” Jacobs said while on a break from his lifeguard side gig at Granite Pool in south Richmond.

Jacobs is tall and good-looking with an athletic physique from years of competitive swimming. He grew up in Richmond, attended Trinity Episcopal High School and graduated from Thomas Jefferson High School. He spent his summer as a lifeguard at Southampton Pool and is currently enrolled at J. Sargeant Reynolds, where he’s studying business administration.

But unbeknownst to him, over the past few months, someone had been using pictures from his Instagram and Facebook accounts to create a fake account under Jacobs’ own name.

On a vacation at the beach with his family, Jacobs got the call that “Catfish” host Nev wanted to talk to him on TV.

With the beach in the background, Jacobs appeared on the show and chatted with hosts Nev and Kamie Crawford. They told him about the woman named Kirsten who’d been friended by someone using Jacobs’ name and photos. But Jacob had never met or heard of Kirsten before in his life.

“Honestly, before this, I thought that show was fake. It showed me that show is not fake at all,” Jacobs said.

Since appearing on the show, not much has changed in Jacobs’ life, except perhaps an increased apprehension on social media. He hasn’t been posting many new photos to his Instagram or Facebook accounts.

When the show aired last week, he gained almost 300 new followers and received a bunch of flirty messages.

“Somebody I’d never met would slide into my DMs and be like, ‘Hey handsome,’” he said. “My girlfriend wasn’t too happy about that.”

Get the latest information on hit TV shows and more with our weekly newsletter!

WATCH NOW: Superheroes are trained, not born, in 'Secret Society'

Is being Disney royalty better, or being a superhero? In "Secret Society," you don't have to choose.

Renewed TV shows 2020: Find out which series will return for another season

Get a full rundown of all of the series returning for new seasons this year.

T'Nia Miller's Hannah Grose isn't the only one seeing things in this extended look at the horror anthology.

Peacock Is Now (Finally) Available on the Roku Platform

The two have officially struck a deal! Find out all the ways you can access NBCUniversal's streaming service.

What's Coming to Amazon in October 2020

'Truth Seekers,' 'The Lie,' and more are heading to the streamer at the start of the month.

Watch Now: Who will win at this year's Emmy Awards

Watch Now: Who will win at this year's Emmy Awards