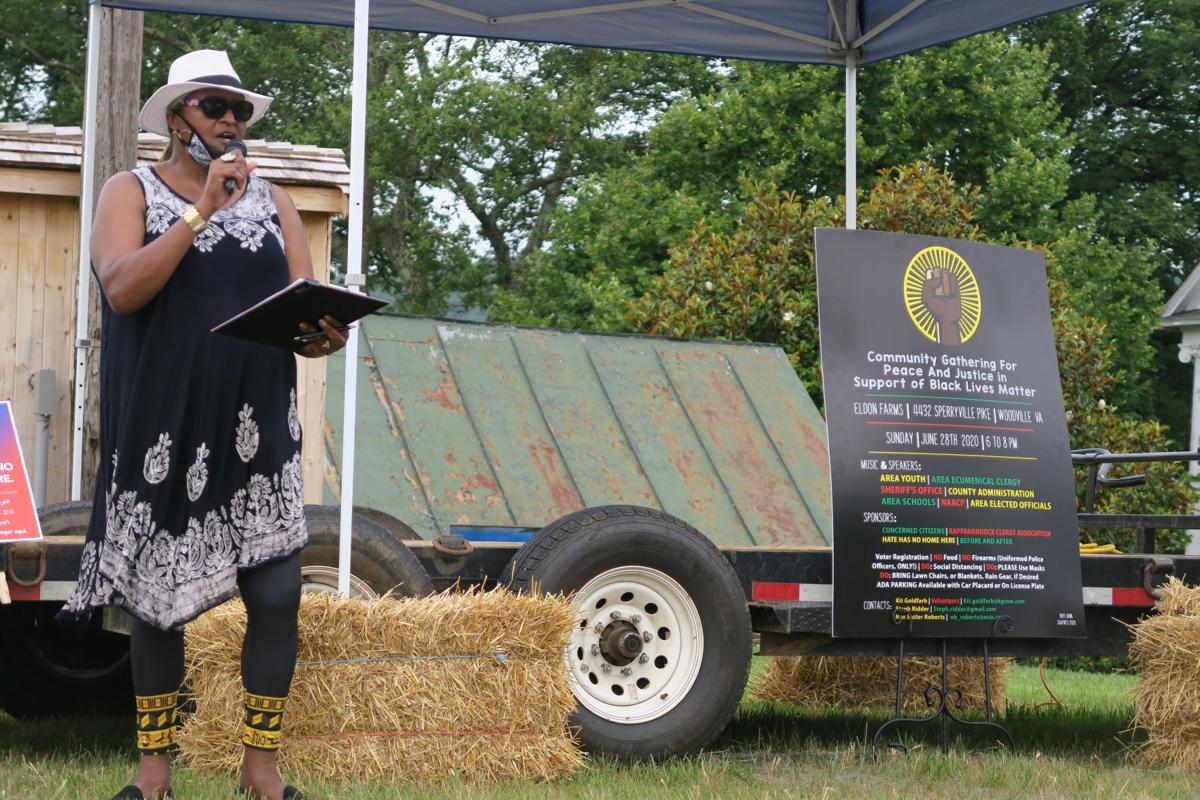 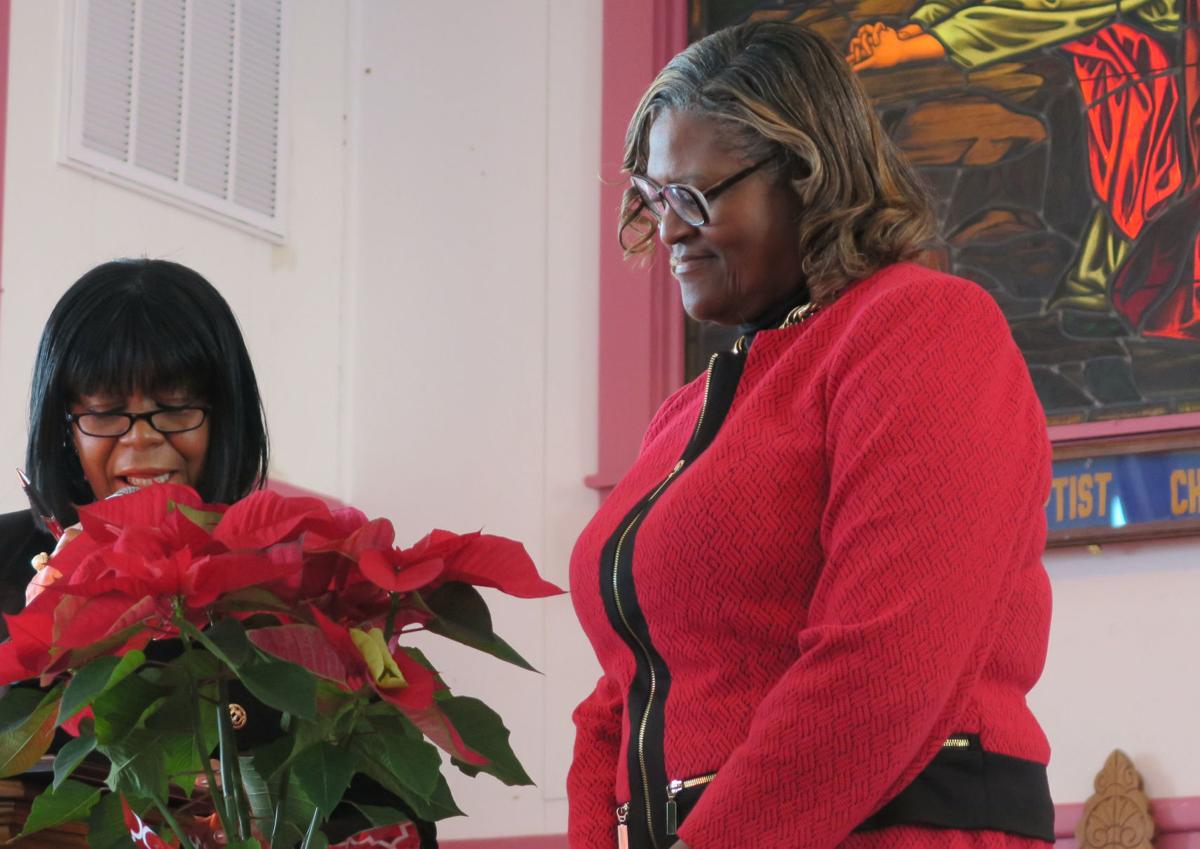 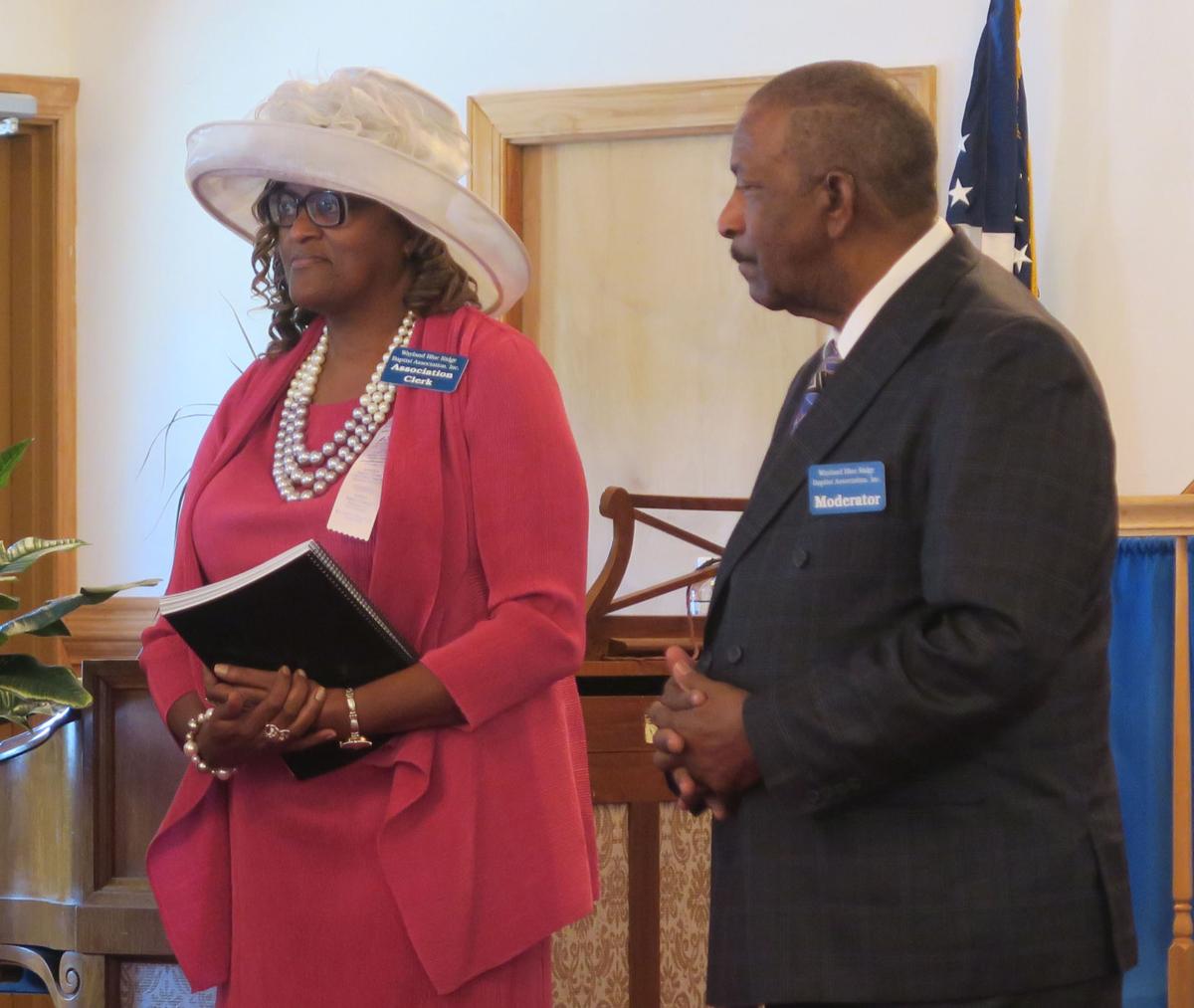 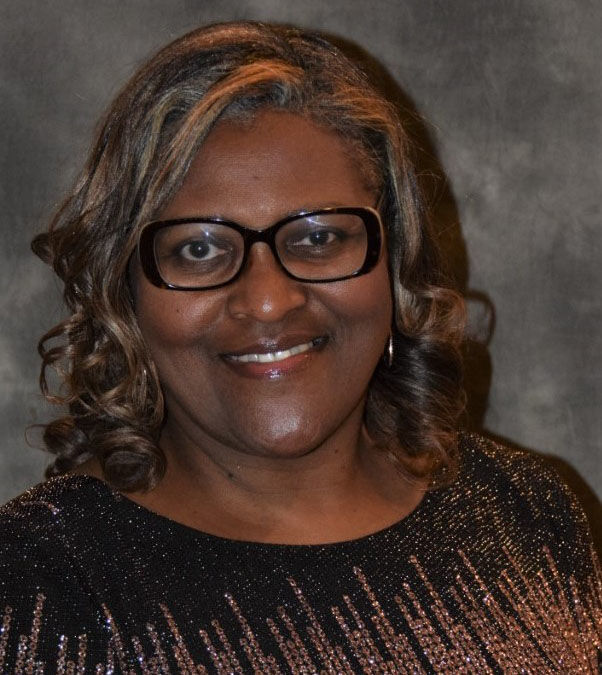 Native Piedmont daughter Nan Butler Roberts is planning to move to Atlanta to be closer her sister, Doretha.

Community organizer Nan Butler Roberts witnessed her parents’ outreach to the public growing up in Sperryville, inheriting a desire to do good and speak up for the speechless.

“I watched them pour into people as I was coming along as a young adult into adulthood as well as my relatives, an aunt and uncle who had no children," Roberts said in a recent interview.

These relatives nevertheless invited a number of children into their home, said the Culpeper County resident, who worked as a human rights analyst retired since 2012 from Fairfax County government.

“They put so much into so many young people. Seeing that kind of experience that they were able to provide for others motivated me.”

In retirement, Roberts stands up when others might be silenced, even in the past year with all of its challenges. She sings, speaks, educates, preaches and advocates.

She is a bridge between various local organizations, churches, government and the people. She is a writer, a scholar and a child of segregated Scrabble School, a historic circa-1921 Rosenwald classroom she attended for a year before schools in Rappahannock slowly integrated in the late 1960s.

A former van pool commuter, Roberts is current head of the Scrabble School Preservation Foundation. The nonprofit history site located in her old school is preparing to release a series of documentaries featuring interviews made in recent months with some three dozen students and families educated within its walls, now a community center and museum.

“People were very open and honest about telling us their experiences and some of it is heart-wrenching, also very powerful,” Roberts said. “We want to capture these stories because we don’t want to lose the historical value. We always need to be reflective, learn from the past, hopefully make the future better. Stories are what make us the people we are. It shows our resilience, our faith, our ingenuity, our creativeness.”

Roberts displayed all of those characteristics in organizing a 2020 Black Lives Matter rally in Rappahannock County soon after the 2020 Memorial Day murder of George Floyd by a police officer on a Minneapolis Street.

A global pandemic was raging and so were calls for justice and equality for Black people, globally and on the local level.

“There were so many people that wanted to have a voice. They wanted their voices heard in their own community,” Roberts said of her collaboration with “a very talented planning team” for the BLM event.

Local leadership approached Roberts as a person of color to lead the peaceful assembly held on a farm overlooking scenic layered views of the Blue Ridge Mountains.

But there were some in Rappahannock County unwelcoming to the Black Lives Matter movement and spreading disinformation.

“There were several people who did not want it to happen and they did a lot of things to try to dissuade us, to block us, to try to make it not happen in Rappahannock,” Roberts said.

The hillside program at Eldon Farms along Sperryville Pike in Woodville went on nonetheless in late June with singing and band music, powerful speeches, an homage to Black veterans mistreated through history, ending with words of wisdom from renowned humanitarian Bishop Carroll A. Baltimore Sr.

“The death of Mr. George Floyd was the catalyst for so many things that happened last summer and continues to happen,” Roberts said. “It was revealing for a lot of people of color and African-Americans in this country—it was what we had known for a long time. We just didn’t have the evidence to prove it so now the video is there for the whole world to see.”

Black Lives Matter expanded as a global movement, and there was a certain sense of responsibility to be part of it locally, she said.

“You don’t want to miss it,” said the local protest organizer.

Roberts was 6 or 7 when Martin Luther King was assassinated and too young to participate in demonstrations of the time. But over the years, she studied his nonviolence movement.

“I am the bridge between MLK, the first civil rights movement, and now in reference to BLM,” she said.

Like then, people are trying to discredit the movement, Roberts added, saying it can be risky business to stand up for what one believes is right. She fears not.

“I made the decision last year I put it all in God’s hands and asked him to put a hedge of protection around me to do what I thought needed to be done,” Roberts said. “For me, part of my Christian faith is that I do need to speak up and speak out for those who can’t speak for themselves. We see oppression and sometimes we need to help those who are oppressed and I see myself a part of that.”

She is devoted to the arts also. A graduate of James Madison University with a degree in mass communication with a master’s in human resource development from George Washington University, Roberts began early 2021 tapping her creative energy.

She reprised her original 2020 musical play, “The Fierce Urgency of Now: Songs that Moved the Masses.” COVID cases had spiked again locally, so the Rappahannock MLK Day program she had organized for the past 18 years shifted to all-virtual.

Culpeper Media Network station manager Jon Krawchuk stepped up to tape and produce the program from inside the Theatre at Little Washington, with a blessing from theatre owner Nancy Raines. Roberts assembled her cast and they all said yes to the taping.

Music is universal, she said of the importance of doing the project, even during COVID.

“It’s such a force of nature and people respond to music like they wouldn’t for anything else,” Roberts said. “People needed something that was uplifting, but also spoke to the moment, that was powerful and motivating.”

The MLK event raised $5,000 for local scholarships for high school students, the most ever, she said. In the first week, the virtual program had more than 800 views, receiving support from Virginia Beach, New York and Switzerland, Roberts said.

All along, she has also stayed involved in leadership roles at the multi-congregational Wayland Blue Ridge Baptist Association Center in Rixeyville, where Roberts grew up and was among the first youth officers.

Last month, Roberts stepped aside as center director after many decades of service as she eventually transitions to a move away from Culpeper to Atlanta to be closer to her only sister, Doretha, 13 years younger than Roberts. The two are close.

Roberts had originally planned to move to Georgia in 2020. But then COVID struck and a series of circumstances changed everything, forcing her to regroup and allowing her to continue give to Wayland in the community's time of need.

The site held multiple holiday drive-thru food giveaways of ham and turkey over the past year as well as virtual programs and services, including funerals.

Roberts is godmother to seven, and a widow having lost her husband, Howard nearly 10 years ago. At Wayland, she has served under six different moderators, is the longest-serving board member, and former center director and youth auxiliary coordinator.

“It became part of my DNA,” Roberts said in a phone conversation. “Wayland will always be in my heart no matter where I go and what I do, particularly the people. I hope to come back and visit.”

Some of the people she met along the way who inspired her to be a change-maker and advocate for the poor and voiceless were from Wayland Center.

“They were encouraging to me and I just wanted to be able to help somebody because of the people that helped me,” Roberts said. “I just want to pass that on.”

Make sure you're not hurting your skin with these bad habits

Make sure you're not hurting your skin with these bad habits

PennyWise Episode 24: 10 tips to keep your moving costs down

PennyWise Episode 24: 10 tips to keep your moving costs down

Why some younger evangelicals are leaving the faith

Disaffected young evangelicals and those who left the church describe an out-of-touch institution not in line with their political beliefs, a scholar found

Native Piedmont daughter Nan Butler Roberts is planning to move to Atlanta to be closer her sister, Doretha.