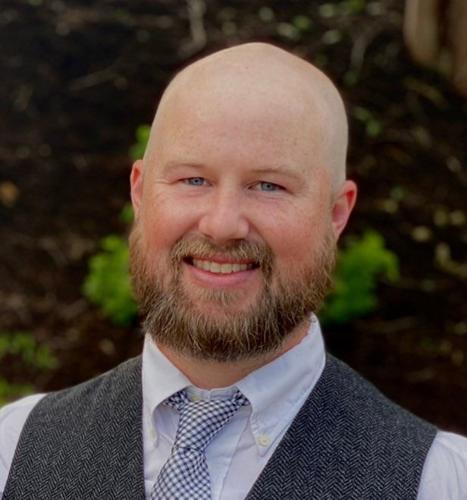 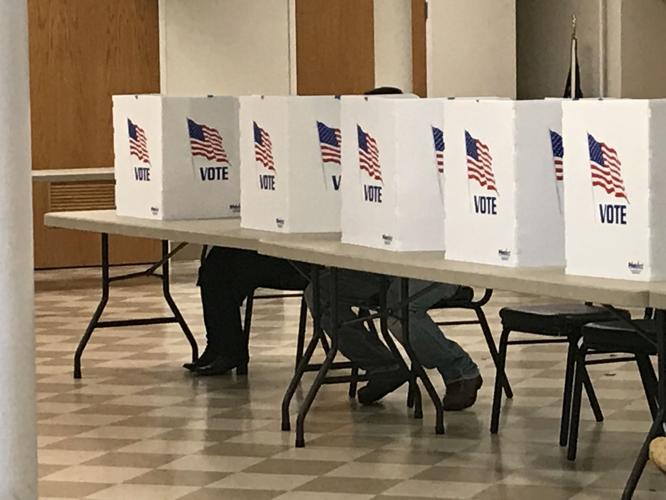 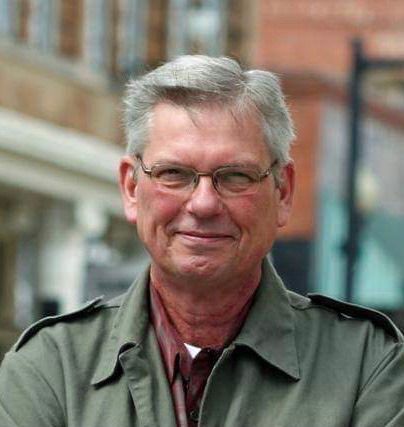 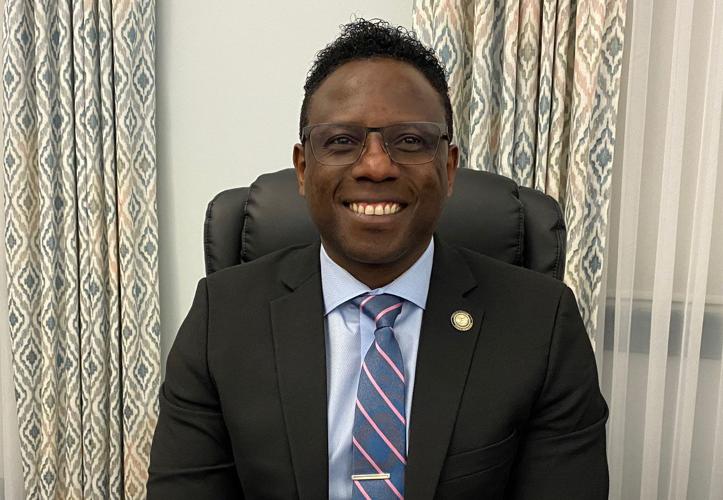 Three male candidates will compete to fill two seats on the Culpeper Town Council in the general election on Nov. 8.

The contest is a special election to complete one year on two vacated, unexpired terms.

Brumfield-Horner is a stay-at-home parent to a 4-year-old daughter, with another baby on the way. He formerly worked in the wine industry as a viticulturist and was raised in Culpeper, the candidate told the Culpeper Star-Exponent on Friday.

“I’m running for Town Council because I believe our community shines when we have passionate, dedicated leaders who put service to our town first,” he said.

Brumfield-Horner said he wants to enhance local resources for schools, families, and kids, empower businesses, grow the diverse community, and create more paths to allow the town as a whole to thrive.

Pursuing these goals must be a shared effort, the candidate said, promising to listen to townsfolks’ perspectives and turn their feedback into action. Brumfield-Horner mentioned roots in the area dating to settlers of the Shenandoah mountains.

“My hometown is part of who I am. I want Culpeper to continue to be a place where families put down roots, invest in their businesses and communities, and work together to create opportunity for all,” he said.

This past December, the Town Council appointed Kalenga, a community faith leader, to one of the unexpired terms until the special election could be held.

The councilman is pastor at His Village Church, a husband, a father of three and a Star-Exponent religion columnist. He has lived in the Culpeper area for more than 20 years.

Kalenga has coached with the Culpeper Soccer Association for many years, and is a mentor and volunteer in Rise Up for Youth and a positivity coach for radio station WJMA.

Rimeikis is a former two-term Culpeper mayor who spent an additional two terms as a councilman. If elected in the special election, this would his fifth term on council.

He is a military veteran who has lived downtown for 30 years. Rimeikis has been active on various downtown volunteer committees and served on the Culpeper County social services board.

Rimeikis narrowly lost in November’s 10-way race for four seats on Town Council. The seasoned councilman said during last year’s election season that he doesn’t have an agenda or platform and is a fiscal conservative running as an independent.

The two candidates receiving the most votes in the special election will serve until Dec. 31, 2023.

The driver of the Chevrolet Silverado, James B. Nichols Jr., 45, died at the scene on Madison Run Road due to his injuries.

The mother of a 2-year-old girl found dead in an Oceanfront hotel room this week was arraigned Wednesday on a felony child abuse charge. Leandra Andrade, 38, of Washington, arrived Tuesday at the Virginia Beach city jail, shortly after her release from a hospital. She’s being held without bond. Her arraignment was held in Virginia Beach Juvenile and Domestic Relations District Court. A bond ...

Culpeper Juvenile & Relations Court judge denies bond for Alexander Smith, charged with using a computer to solicit nude photos from a minor and taking indecent liberties with a child.

To curtail smuggling of drugs and weapons into county jail, Culpeper supervisors OK $237,500 for device that screens inside the human body and beneath clothes. American Rescue Plan to pay for it.

The former chief of a Stafford County volunteer fire department was indicted this week on four felony charges, three of which carry potential …

The girl had been restrained to bed posts for about a week, according to a criminal complaint. She chewed off her restraints and escaped.

Culpeper educators were schooled on their own turf Friday by a bunch of locals who gave them the business.

Former NY teacher to be sentenced in child sexting case; Warrenton teen was a victim

Using information obtained by a Fauquier Sheriff's Office investigator, authorities in NY discovered a 15-year-old girl from California asking for nude photos on Instagram was actually a 36-year-old man.

The death is being investigated as a homicide with assistance from the Louisa County Sheriff's Office.

Peak of the Perseids contested by the moon on Aug. 11-12

Peak of the Perseids contested by the moon on Aug. 11-12

Archeologists make new discovery in the ancient city of Pompeii

Archeologists make new discovery in the ancient city of Pompeii