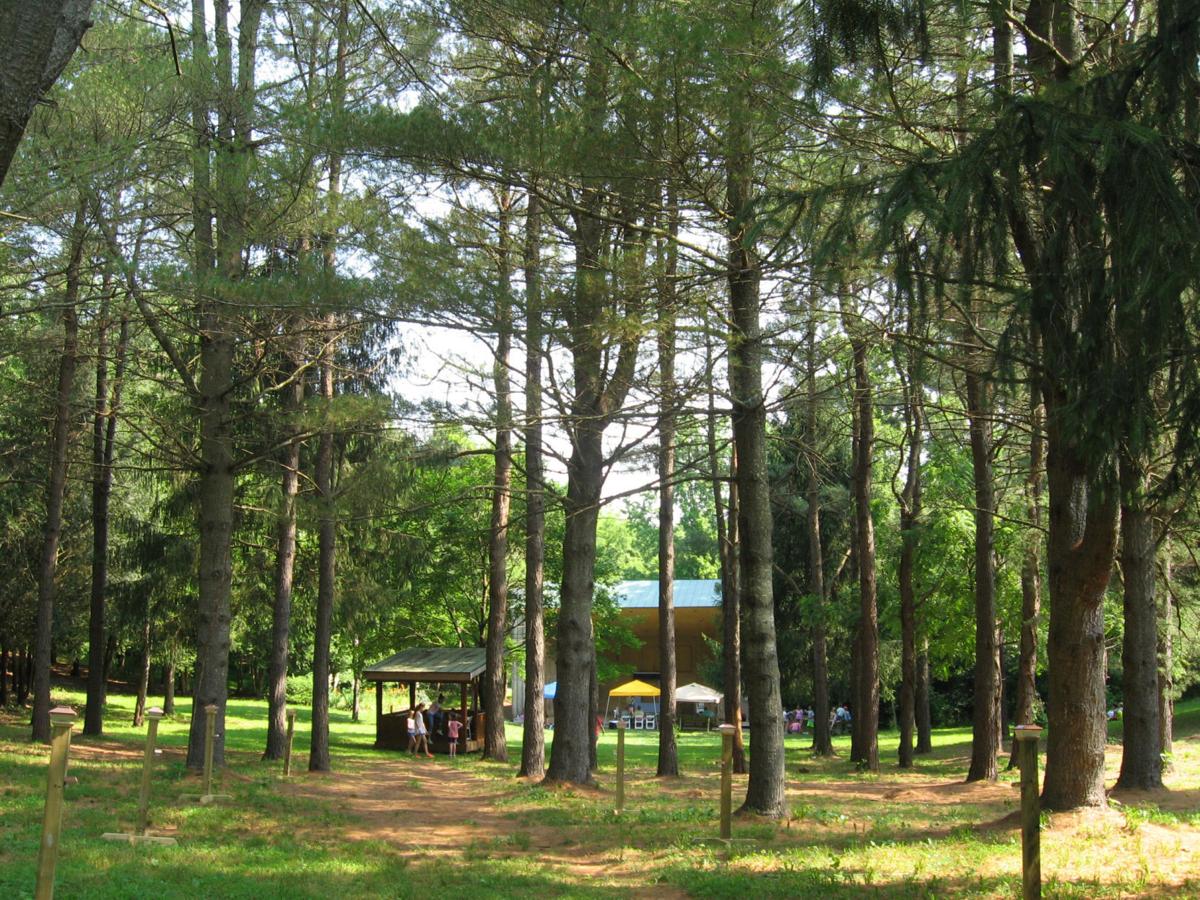 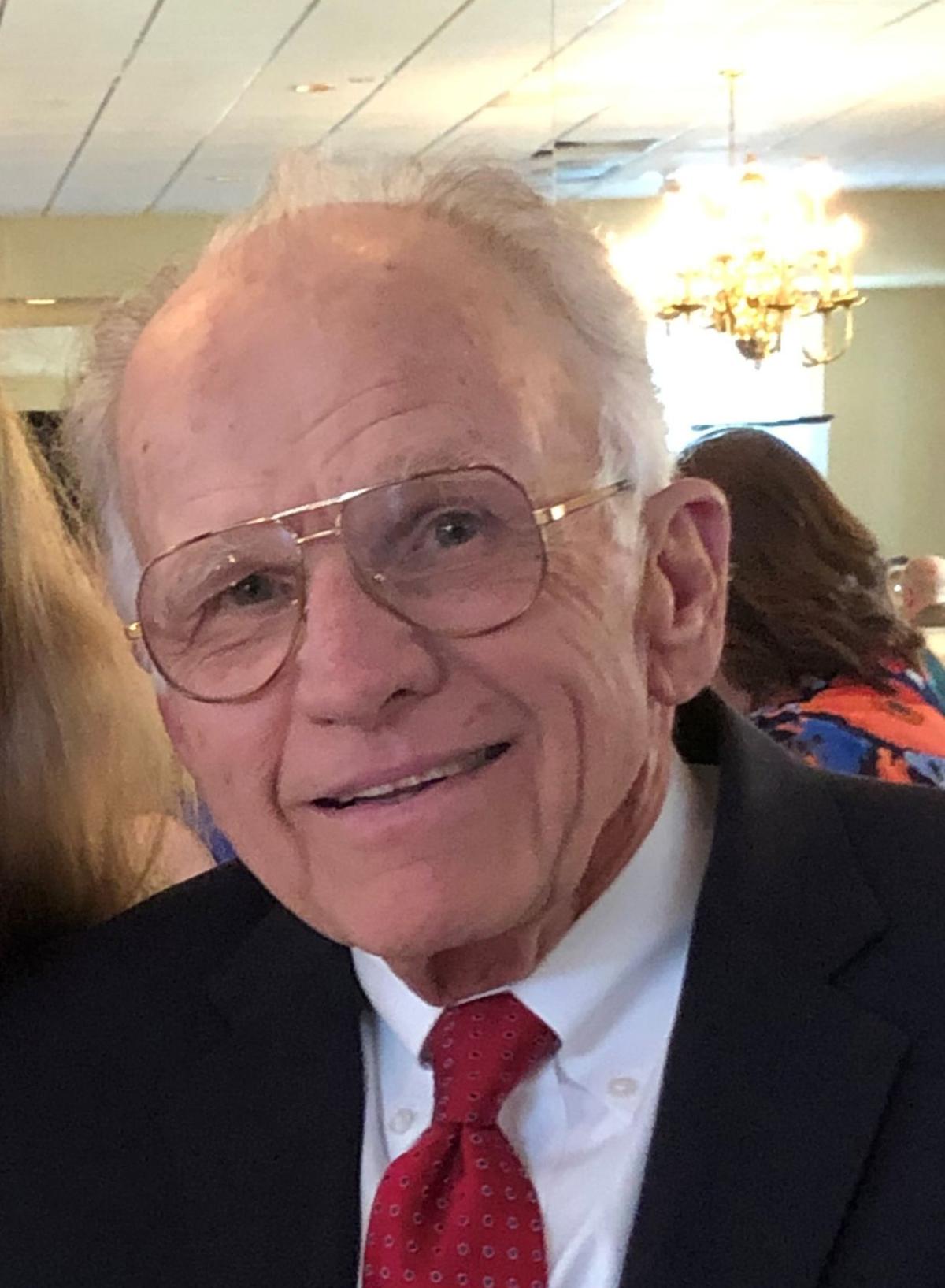 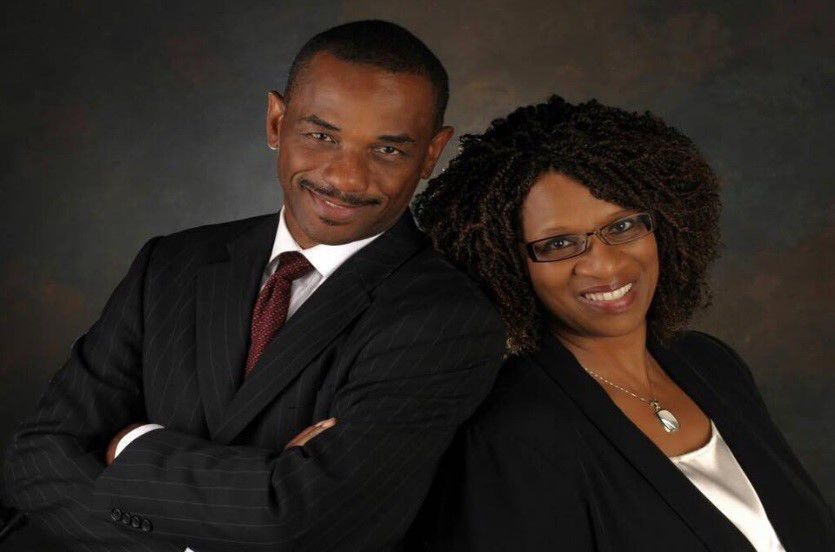 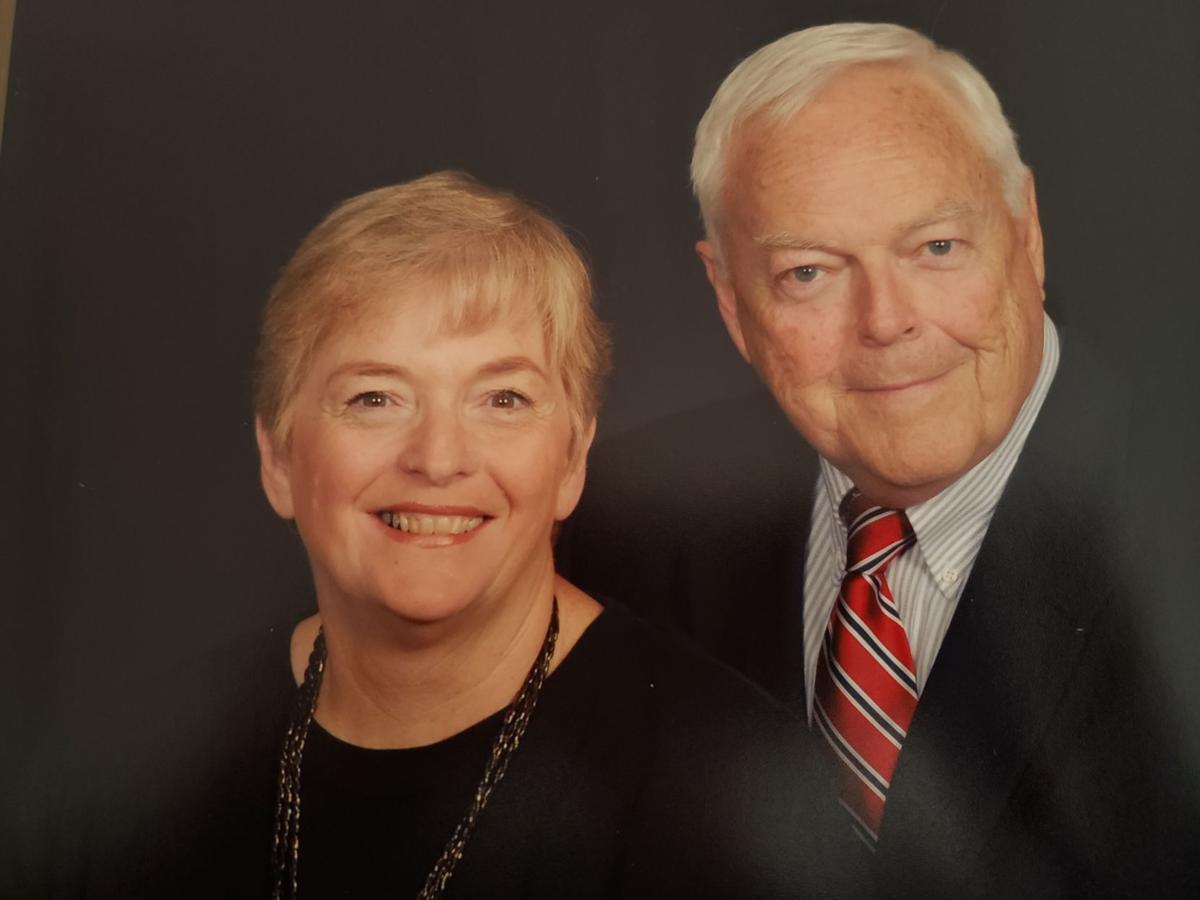 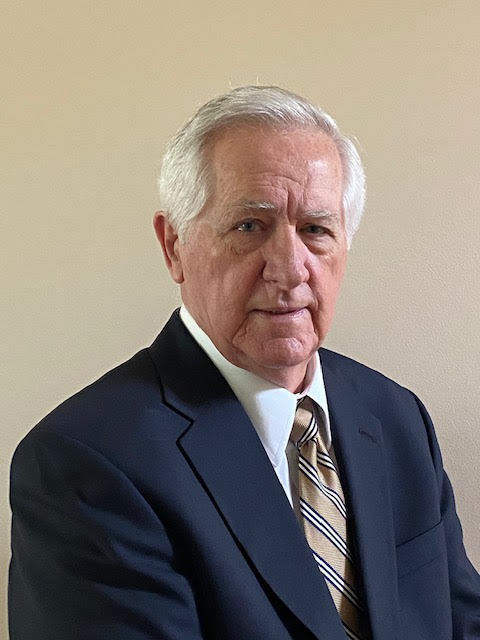 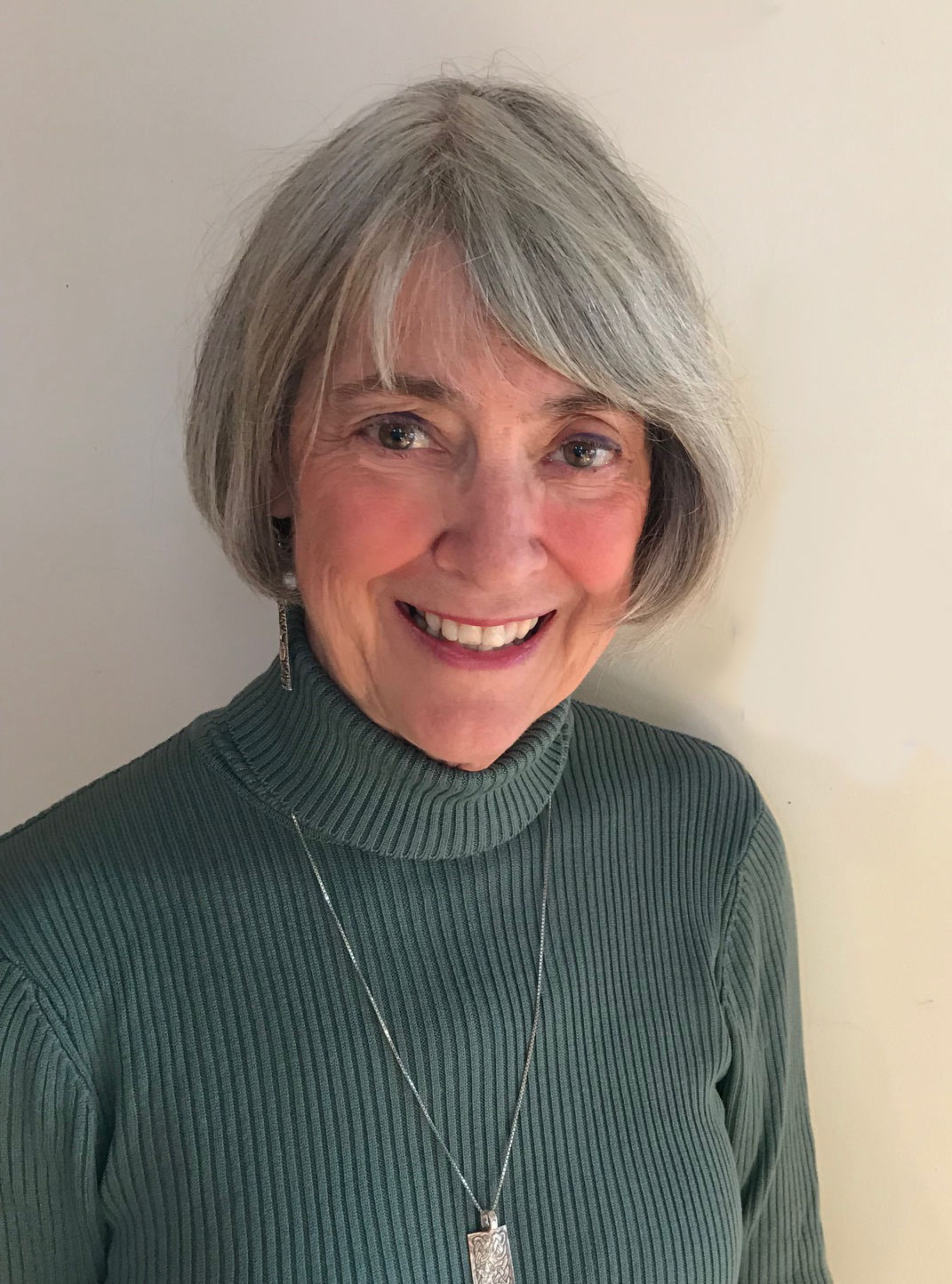 Three outstanding individuals and two dedicated couples of mature status from the Culpeper area deserve recognition for making significant contributions to their communities.

One of them is Rixeyville’s indomitable David “Doc” Snyder, founder of Verdun Adventure Bound, an outdoor retreat where countless lives have been changed.

Though the coronavirus pandemic will prevent people gathering in his honor for Aging Together’s annual 5 Over 50 Awards, all of the 2020 recipients will be recognized in a virtual celebration Sept. 24 on Facebook Live in conjunction with Culpeper Media.

“Since we honor five older adults each year who really exemplify selfless giving to their communities, we really didn’t want to lessen the spotlight on this year’s amazing winners,” said Caroline Dunstan Smeltz, Aging Together’s outreach director. “So many people would be disappointed, and this is a signature event Aging Together has done for years.”

“By honoring our five community members, we acknowledge their importance in making communities more colorful, successful, robust, resilient and effective,” she said.

The 5 Over 50 Awards are typically given in May to coincide with Older Americans Month, but 2020 has been no typical year.

Ths year’s theme is “Make Your Mark,” highlighting the differences that everyone can make in the lives of older adults, in support of caregivers, and in strengthening communities. This year’s honorees were nominated by peers, then selected by a committee at Aging Together, including Snyder, an orthopedic surgeon born in Pittsburgh and raised around the country in a Navy family.

Snyder attended the University of Maryland Medical School, interned at Bethesda Naval Hospital and was a Navy officer in Vietnam. He eventually established Blueridge Orthopedic Associations in Warrenton and, out of a desire to help children, Verdun Adventure Bound, now in its 20th year.

French for “green,” Verdun added “Adventure” to its name for Snyder’s support of kids and “Bound” to represent kids bounding for the future. Snyder also has a passion for trees, which grow plentifully on the sprawling facility along State Route 229 in northern Culpeper County.

Verdun Adventure Bound sees 10,000 children annually, with many coming from the area. To assure the place’s continued success well into the future, Snyder and his wife, Bambi, donated 80 acres of their nearby farm to the facility—the final 12 acres during the 2019 holiday season.

“Today at Verdun, one can enjoy the collections of Japanese gardens and incredible trees, all planted by Doc,” the nonprofit group said of its Culpeper center.

Snyder has been deeply involved in health and wellness, travelling on medical missions all over the world. He’s made the world better by using his medical skills in service to others, including Nepal, where he recalls removing a tumor from the face of a young boy.

He has taken many mission trips to Haiti to build hospitals and health clinics. Closer to home, he helped develop and teach EMT training courses in Warrenton. Snyder served on the entrepreneur-building E-Squared board in Culpeper and helped found hospice locally and around the state, also volunteering. Snyder has taught Catechism classes at St. John’s Catholic Church for decades, and was a lecturer at University of Virginia’s Curry School of Education.

At 79, Snyder is still serves on the boards of Medical Missionaries, the International Institute for Health, and Verdun Adventure Bound.

He tells Aging Together he isn’t ready to slow down too much. Snyder still feels the love and importance of Verdun in his life and still works there, and checks into the doctor’s office daily. He still does medical missions and is extremely proud of the legacy of his three daughters whom he says all “serve others” in their careers.

“When asked his advice to the younger generation, he responds: ‘Find from within the journey you are to go on. It has to come from within. And you need to ask yourself if you are a giver or a taker? I advise that whatever you have, give it away. This will lead to freedom!’ ”

Local teen Annie Bennett attended an arts retreat at Verdun Adventure Bound in 2008 and wrote a column about it for the Culpeper Star-Exponent. Then a rising ninth-grader at Highland School in Warrenton, Bennett wrote: “The camp’s philosophy, introduced by Dr. Snyder, speaks of every child’s inner genius. It’s there, in every child, and sometimes it’s difficult to recognize. But he said that he saw every one of the 20 campers in their element, in their creative genius, at some point during the week.”

The other 5 Over 50 nominees include Fauquier County residents Tyronne and Felicia Champion, founders of Community Touch Inc., a nonprofit that helps local homeless families.

Receiving the award for Madison County will be Jerry and Judy Butler, a retired couple active in volunteerism including food distributions, at church, the Free Clinic, Chamber of Commerce, social services and Aging Together. Jerry Butler also served four years on the Madison County Board of Supervisors.

Receiving the award for Orange County will be Larry Eiben, an Army veteran from Pittsburgh who moved to Lake of the Woods after a career with Mobil Oil. Eiben is another volunteer extraordinaire, at church, fire and rescue, the LOW Lions, LOW Veterans Club and the AARP.

Receiving the award for Rappahannock County is Sallie Morgan, a longtime member of the Aging Together board who worked 35 years for Rappahannock Rapidan Community Services, during which time she founded the Area Agency on Aging.

Register at agingtogether.org to view the virtual awards program at 7 p.m. Thursday, Sept. 24, for a $10 suggested minimum donation. For sponsorship opportunities, contact 540/829-6405 or INFO@AGINGTOGETHER.ORG.

Adwela Dawes, known as a reggae front man, has another passion—coaching, and is accumulating wins with Salt Lake City Senate.