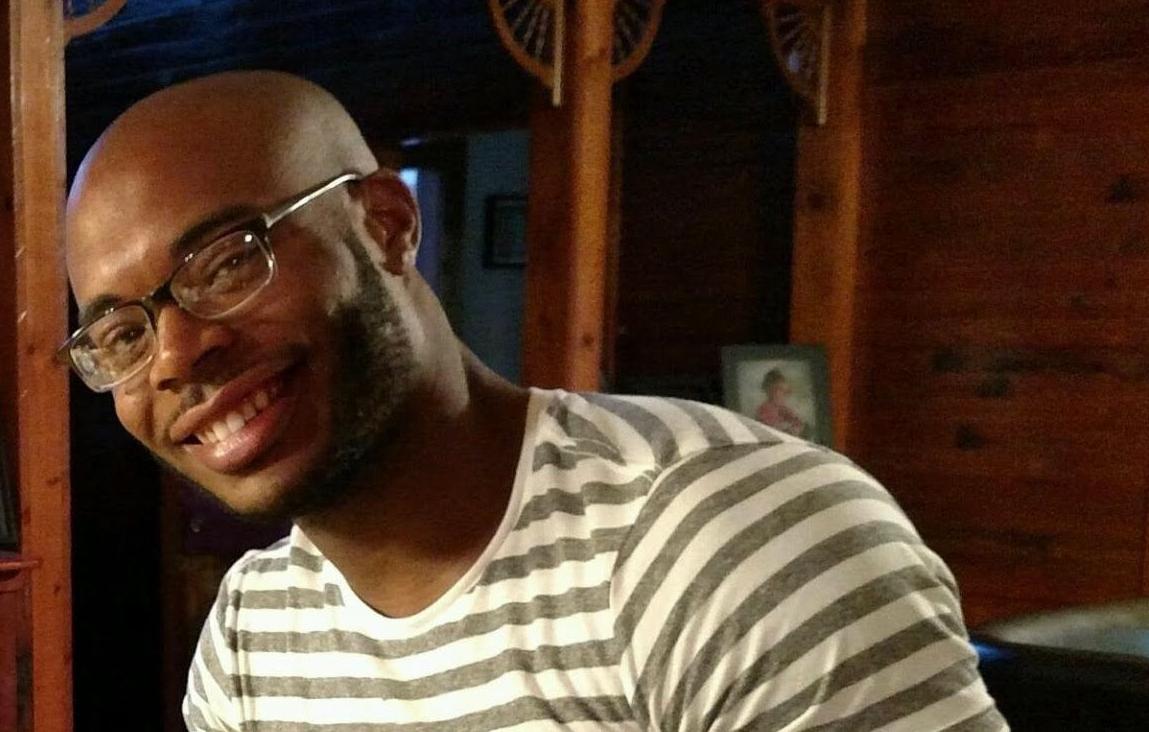 Marcus-David Peters was fatally shot May 14, 2018, by a Richmond police officer. Peters threatened to kill the officer and charged at him, screaming expletives. His sister Princess Blanding has pushed for police reform in the wake of his death, saying her brother needed help, not a bullet, during a mental health crisis. 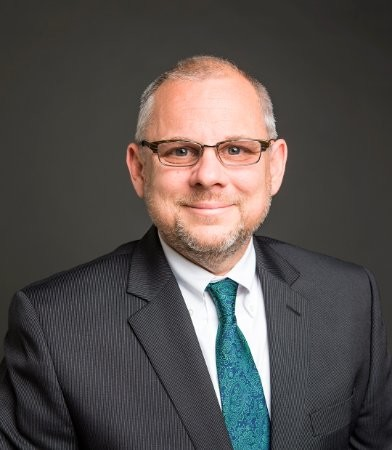 Jim LaGraffe is director of the Rappahannock Rapidan Community Services Board.

Culpeper County has added it support, though not unanimously, to early implementation of the Marcus Alert program here as part of the statewide initiative intended to divert 911 mental health calls away from law enforcement to crisis call centers and mental health professionals.

Crisis response, per protocols to be developed through the program, will only divert cases in which no weapons are involved and in situations that are safe to do so, Culpeper County Administrator John Egertson told the board of supervisors earlier this month.

Rappahannock Rapidan Community Services will work with law enforcement, social services and behavioral health professionals in the five counties to develop that response as part of the effort named for Marcus-David Peters, a teacher killed Richmond officers in 2018 while he was in a mental health crisis. DSS agencies, police departments and sheriff’s offices in Culpeper, Fauquier, Madison, Orange and Rappahannock have all signed on to RRCSB being one of five agencies statewide to pilot the program.

The motion passed 5-2 with Cedar Mountain Supervisor Jack Frazier and Salem Supervisor Tom Underwood voting against early implementation here of the program that will eventually be mandated statewide.

“I can’t vote to be an early adopter of new government regulations,” Underwood said.

Frazier expressed issues with the initiative, saying the state should provide funding “to cross-train deputies” to handle mental health calls “rather than cross-training social workers to deal with this violence.” The supervisor said he had a problem with how it would be determined whether a 911 call was a violent or nonviolent. Frazier again advocated for letting law enforcement handle it.

“You would have the best of both worlds, have a deputy there fully engaged and able to handle these cases also,” he said.

Jefferson Supervisor Brad Rosenberger noted Marcus Alert was a state-mandated initiative, “I think we have to concur with.”

RRCSB Director Jim LaGraffe said that part of implementation of the program is developing its protocols to allow people in the community in a behavioral medical crisis to be responded to outside of law enforcement.

“I have representation from every law enforcement jurisdiction and Board of Supervisors in our five counties other than Culpeper,” he said, calling Marcus Alert, “a comprehensive behavioral response in our community.”

The goal of the system, LaGraffe said, is “to short-circuit those calls, freeing up law enforcement and having the right person in place” to respond to community members in mental health crisis.

“Every law enforcement jurisdiction has input on this,” he said, in addition to RRCSB already training, through a one-week Crisis Intervention Team class. “It’s a capacity issue for law enforcement, there are so many of these calls coming in, which is diverting them from other areas.”

Catalpa Supervisor Paul Bates said, “Our hands are tied” whether or not the county adds its support to Marcus Alert and the pilot program here. Bates said he hopes no one gets hurt or killed, echoing board hesitancy in releasing control to mental health workers.

Campbell said the program would help eliminate the regulars that call into 911, but mentioned how dementia and other mental health situations can turn violent, and potential liability issues. She asked would the mental health counselors have concealed weapons.

“Our staff will not have weapons,” LaGraffe said.

Marcus Alert will serve a lot of people in the community already known to CSB, he said, and mental health workers are already riding along with some police departments in the region. The program will establish protocols for dealing with volatile situations and build relationships.

“What we seek from riding along and co-responding is we get known to these individuals. We can get support for them and reduce burden on law enforcement and a diversion from mental health institutions,” LaGraffe said.

RRCS will receive $600,000 out of nearly $15 million in funding allocated statewide to develop the protocols, hire staff and implement the crisis call center strategy.

As one of the five pilot localities across Virginia, the Culpeper area will have until Dec. 1, 2021 to materially get the program in place. Statewide, localities will have until July 1, 2022 to establish new methods for responding to mental or behavioral health crises in the community.

A crash involving three vehicles closed Rt. 29 in Madison County for several hours Friday afternoon and sent a Ruckersville man to the hospita…

The partnership includes a $15 million investment by the Board of Supervisors to incentivize the deployment of end-user fiber on a countywide basis; REC will own fiber.

Marcus-David Peters was fatally shot May 14, 2018, by a Richmond police officer. Peters threatened to kill the officer and charged at him, screaming expletives. His sister Princess Blanding has pushed for police reform in the wake of his death, saying her brother needed help, not a bullet, during a mental health crisis.

Jim LaGraffe is director of the Rappahannock Rapidan Community Services Board.