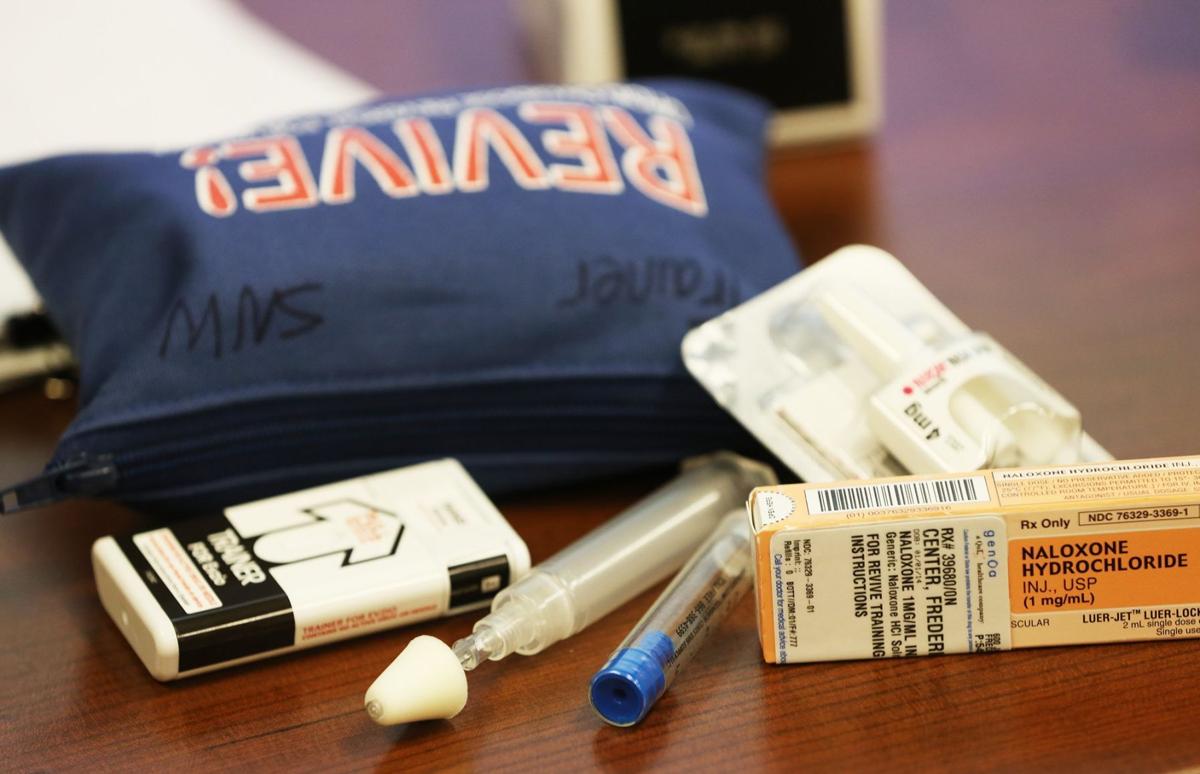 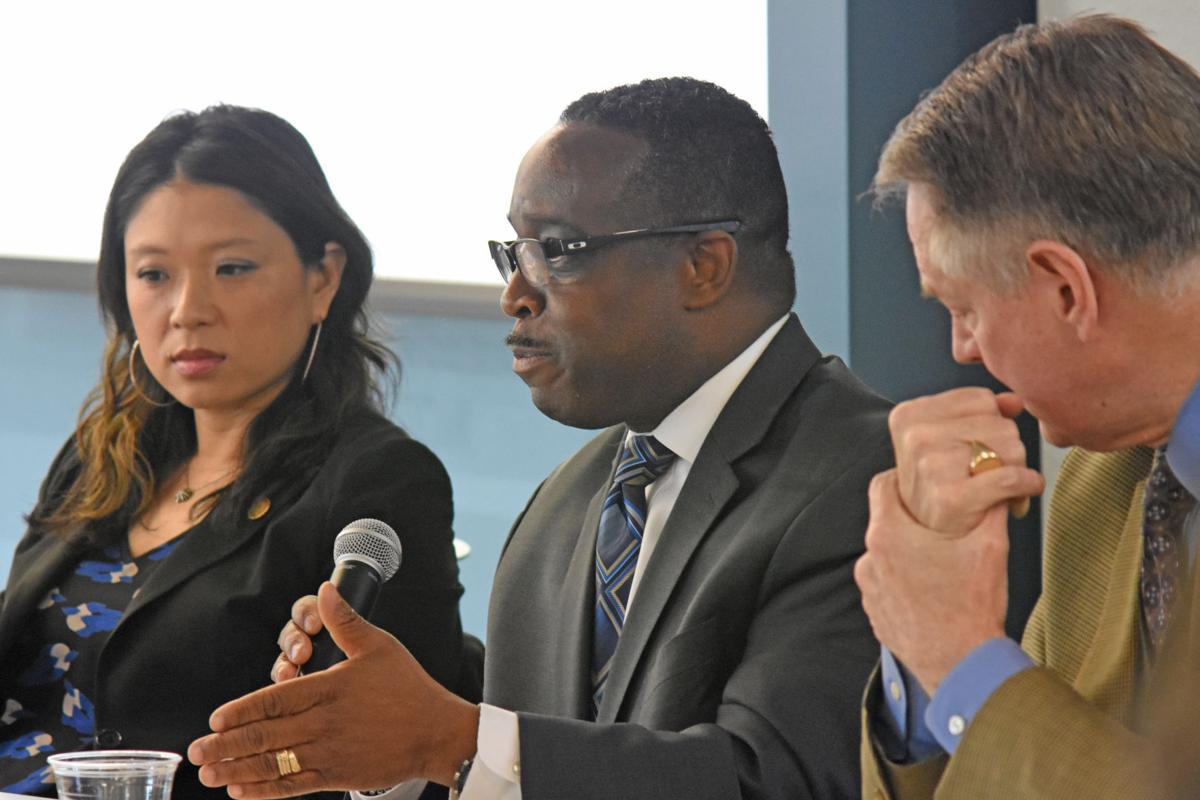 Culpeper County witnessed a nearly 67 percent ubcrease in fatal drug overdoses in 2020, higher than the statewide rise of 41 percent.

The pandemic, associated isolation and the rise of Fentanyl use have contributed to the higher figures.

There were 15 deaths from drug overdose here last year compared to nine in 2019, according to the Virginia quarterly drug death report recently updated through the Office of Chief Medical Examiner.

Virginia saw its worst year in 2020 for Fentanyl deaths with 1,655 statewide, compared to 48 statewide in 2007 as rise of the powerful and deadly synthetic opioid spreads nationwide.

Often, drug-related deaths involve more than one drug causing or contributing to death so deaths in which multiple categories of drugs caused or contributed to death will be represented once within each drug category, as reflected in the statewide and local figures below.

In Culpeper County last year, seven people died by Fentanyl overdose, down from nine in 2019. Since 2007, a total of 52 Culpeper residents succumbed to fatal doses of Fentanyl, according to the medical examiner’s report.

The most drug deaths in Culpeper in 2020 were from opioids—10 people, a figure nonetheless decreased since a high of 19 opioid deaths in 2017 and nine in 2019.

Use of opioids in Culpeper by far claimed the most lives than any other drug since 2007 with 112 deaths.

There were four fatal overdoses from cocaine in 2020 in Culpeper, the same as in 2019. One local resident died last year from a methamphetamine overdose, according to the medical examiner’s report.

Surprisingly, no heroin deaths were reported in Culpeper in 2020. But since 2007, 42 local people have died from heroin overdoses, including five in 2019.

Four people died in Culpeper from prescription opioid deaths in 2020 and one from use of benzodiazepines, according to the report.

The worst year for drug deaths in Culpeper, according to the medical examiner, was in 2017 with 23 local people dying from overdoses.

Across Virginia, the second quarter of 2020 brought the largest number of fatal drug overdoses ever seen in Virginia, coinciding with the national shutdown due to COVID-19, according to the medical examiner.

Cat is 'whiskered' away from Scottish polling station

Cat is 'whiskered' away from Scottish polling station