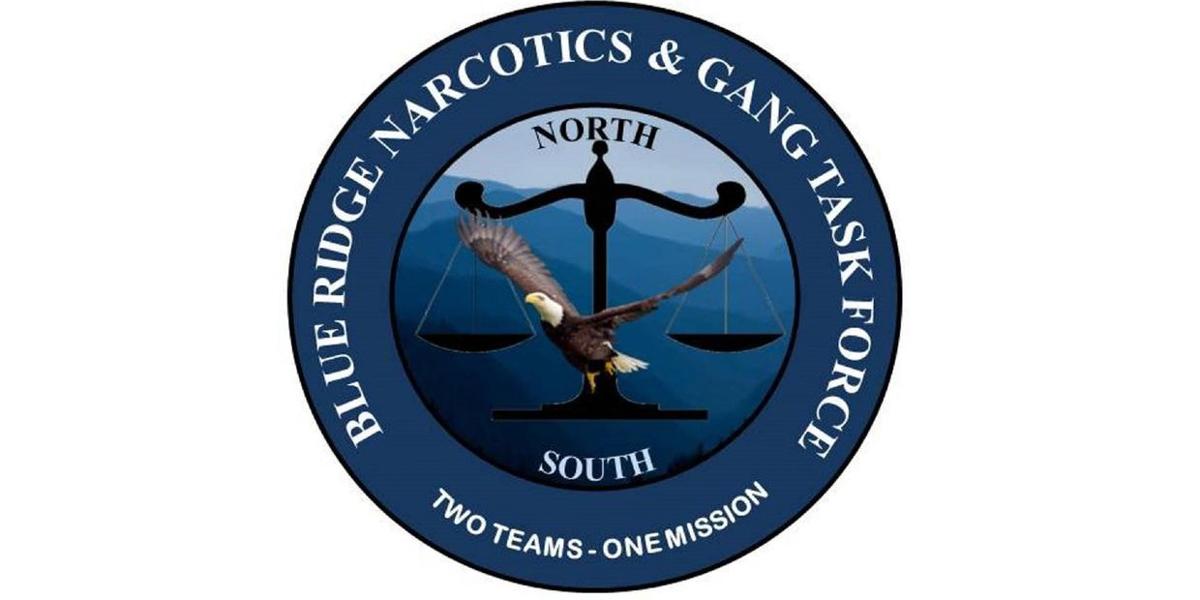 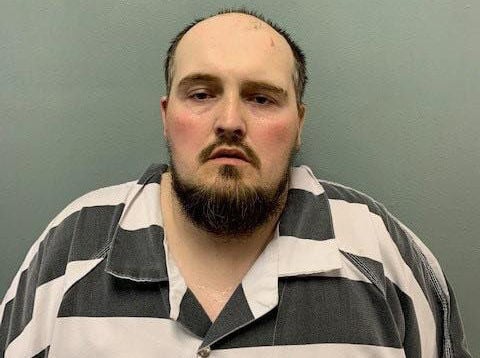 William E. Settle III, 36, was arrested Monday, July 26 by the local Task Force following a search warrant executed at his residence in the 600 block of Highview Court, off of James Madison Highway in the town of Culpeper.

Seized in the search were 50 capsules of fentanyl with a street value of $1500, $1,750 in cash and two guns, according to a news release from Virginia State Police spokesman Sgt. Brent Coffey.

He was also served with outstanding failure to appear warrants out of Culpeper. Additional charges are pending, Coffey said. Settle was transported to the Culpeper County Jail where he is being held without bond eligibility.

Through the course of the investigation, Blue Ridge Narcotics & Gang Task Force officers learned Settle would routinely travel outside of Virginia to a fentanyl source of supply, according to Coffey. The defendant is accused of transporting the deadly substance back to the state for distribution and sale.