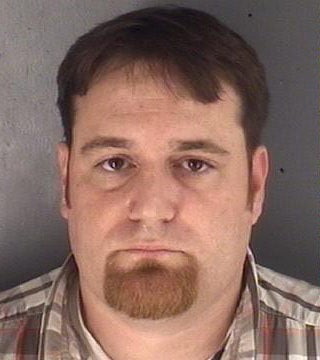 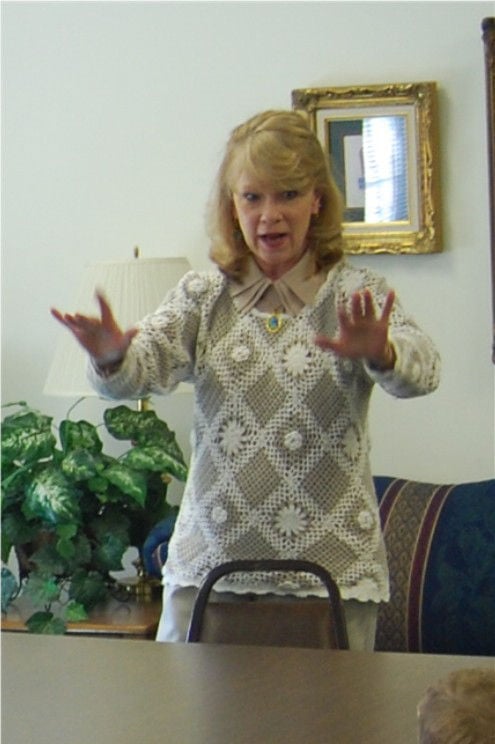 Patricia Cook, 54, died on Feb. 9, 2012 after an encounter in a downtown school parking lot with Culpeper Police officer Daniel Harmon-Wright. 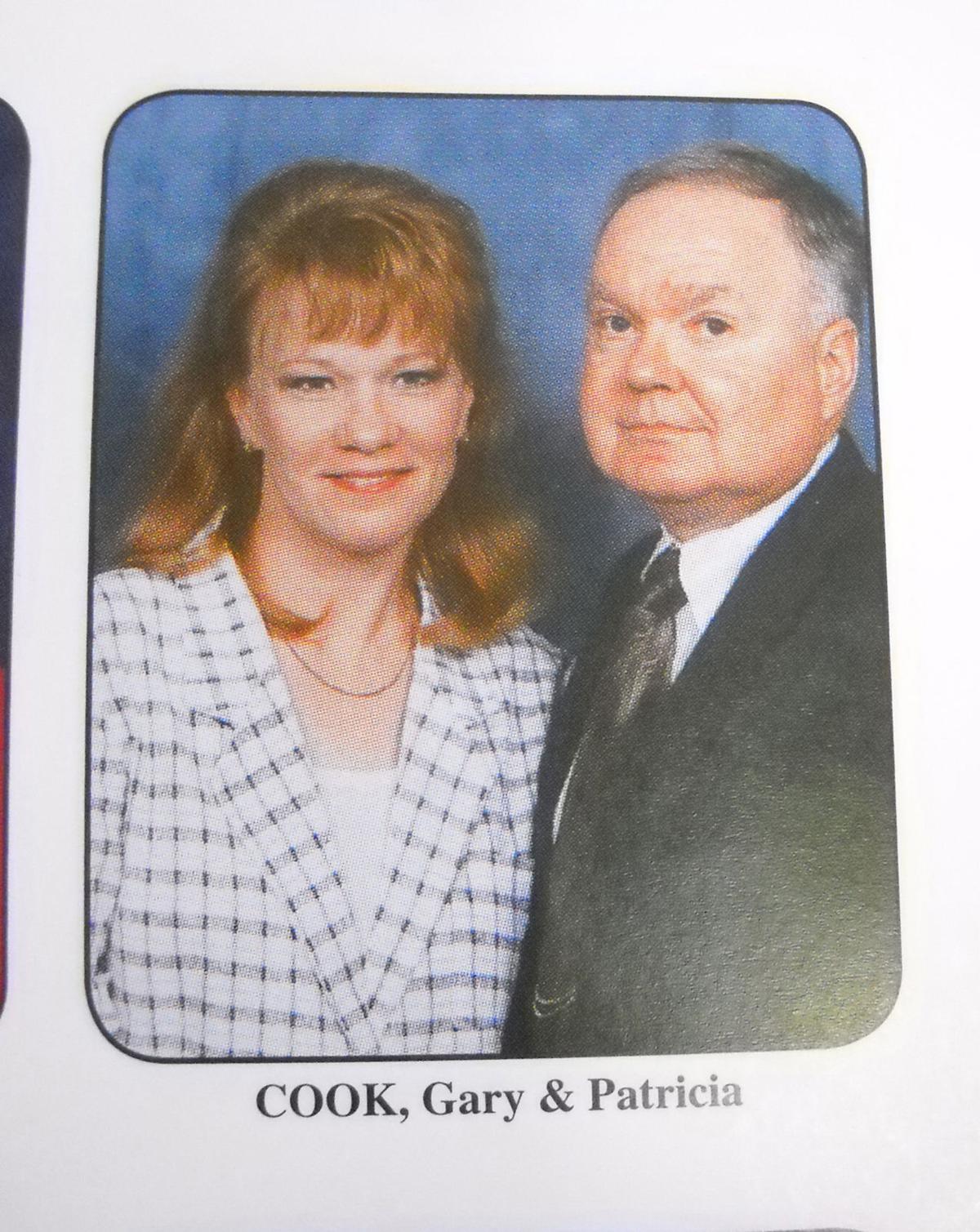 Patricia Cook and her husband, Gary, as pictured in their church membership directory.

The former Culpeper Police officer convicted of manslaughter in May 2013 for the shooting death of an unarmed female motorist on a residential street in downtown Culpeper will be a free man after serving two years and three months in jail.

According to the Virginia Department of Corrections website, Daniel Harmon-Wright, 35, is scheduled for release from Culpeper County Jail Thursday.

A Culpeper jury found Harmon-Wright guilty of voluntary manslaughter, unlawful shooting at an occupied motor vehicle and shooting into an occupied vehicle causing death. The victim was identified as 54-year-old Patricia Ann Cook.

However, the 12-member jury acquitted Harmon-Wright of use of a firearm in the commission of a felony. Following his release from custody, Harmon-Wright must also serve 10 years of unsupervised probation on each charge to run concurrently.

Arrested on May 29, 2012, Harmon-Wright was released on bond June 8, 2012. Based on court testimony and official documents, the officer responded to Epiphany Catholic School’s annex parking lot in the 300 block of North East Street around 10 a.m. for a reported suspicious vehicle.

It was around that time Harmon-Wright encountered Cook sitting in her Jeep Wrangler.

Following a reported altercation between Harmon-Wright and Cook, Harmon-Wright repeatedly opened fire on Cook striking her several times as her vehicle rolled south toward the busy section of Davis Street. Harmon-Wright, also known as Daniel Wayne Sullivan, testified in January 2013 that after he requested Cook’s identification and tried to grab it from her, Cook reportedly said “No, I’m not” several times, rolling up her manual windows.

Harmon-Wright claims that Cook “trapped his arm and dragged him along” as she drove away.

“I yelled five or six times to ‘Stop or I’ll shoot,’” Harmon-Wright told a Virginia State Police investigator on a video played in circuit court. “She starting rolling the window up on my [expletive] hand. Pardon my French. Pardon my language. I was trying to get my hand out. It wouldn’t budge. I felt like my life was in danger. So I shot her.”

According to court testimony, Cook suffered multiple gunshot wounds to the back of her head, back, face, chest and arm.

The witness who called 911 that day contradicted Harmon-Wright’s claims, stating that she never saw the officer being dragged.

“And the failure to consider his appeals was not a judgment with respect to any wrongdoing. In fact, what happened was the courts avoided deciding the principle issues of the case, which had to do with a legal presumption that attaches when an officer of the state is working on behalf of the state as to whether or not that officer’s conduct is unlawful,” explained Hawes.

Asked why Harmon-Wright wasn’t forced to serve his sentence in prison, Hawes said Harmon-Wright received three 12-month sentences, explaining that if an offender is ordered to serve his term in months that typically means a jail sentence, while years usually results in a prison term.

“I am glad it is over,” Weigler told the Star-Exponent after the wrongful death decision. “It's been a long haul and a pretty horrible situation.”

Inaction on immigration: A bipartisan problem

Patricia Cook, 54, died on Feb. 9, 2012 after an encounter in a downtown school parking lot with Culpeper Police officer Daniel Harmon-Wright.

Patricia Cook and her husband, Gary, as pictured in their church membership directory.