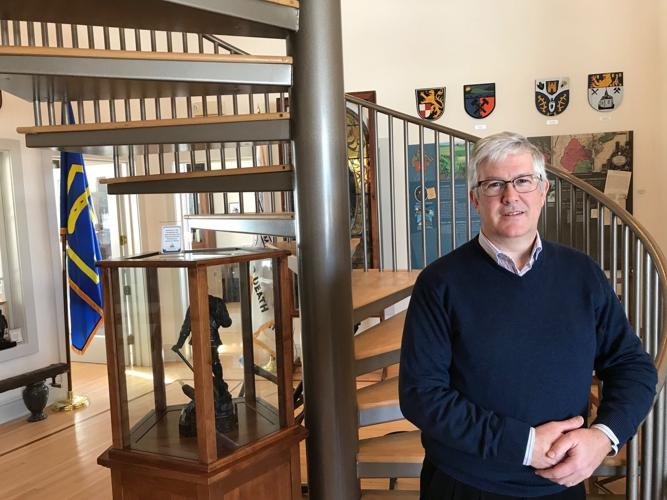 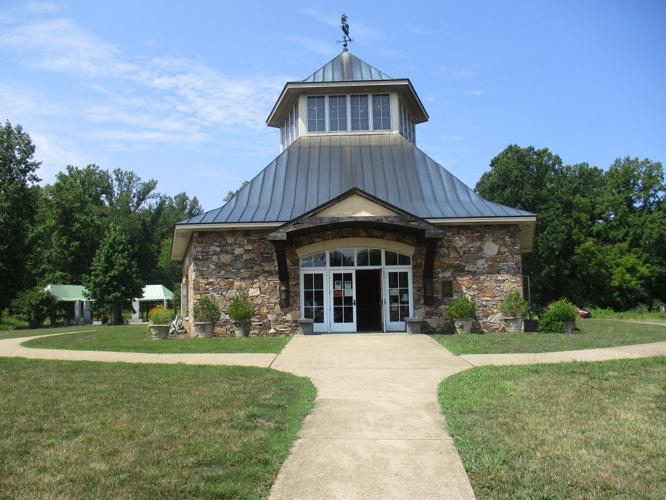 Interested in learning about Orange County's early 18th-century Fort Germanna settlement? In Locust Grove on State Route 3, visit the visitors-center museum of the Memorial Foundation of the Germanna Colonies in Virginia.

The Memorial Foundation of the Germanna Colonies in Virginia is losing its executive director.

Tim Sutphin will step down from the post, which he has held for 3.5 years, to pursue a business opportunity, the foundation announced late Wednesday. He has served in the nonprofit museum field for more than 30 years, 27 of them at Colonial Williamsburg.

Sutphin’s last day at the Fort Germanna Visitor Center on State Route 3 (aka Germanna Highway) will be June 24. In mid-July, he plans to attend the annual Germanna Foundation Conference and Reunion.

Sutphin arrived at the foundation during a time of transition, as it sought to broaden its appeal to new audiences.

“During his tenure, our financial strength has improved, and we have experienced an increase in the number of both visitors and volunteers,” the foundation said in a statement.

Sutphin introduced new programs to engage supporters and area residents, including Public Access Days at Salubria and Fort Germanna, a Historic Trades and Crafts Day, and virtual “Evenings with Germanna” that were seen across America.

He helped secure a large donation from a supporter, which enabled the foundation to invest more in its archaeology program and hire additional staff.

“Tim helped the board of trustees begin the lengthy process to migrate from essentially a ‘managing board’ to a ‘resource board’ after it voted to do so during the Strategic Retreat of 2018,” said Bruce Davis, a trustee and the foundation board’s vice president. “This is no easy task, as internal staff functions and roles needed to increase and become more developed and defined, as the Trustees needed to begin more strategic and long-term thinking. He was an enormous help.”

During the COVID-19 pandemic, Sutphin quickly pivoted the foundation’s annual Conference and Reunion to a virtual format. And he supervised successful applications for COVID-relief grants.

Guided by his work, the foundation is placing a conservation easement on its Siegen Forest land along the Rapidan River to protect its natural and historic assets.

Sutphin said it has been a pleasure to work with the nonprofit’s members and supporters to tell Germann’s ever-expanding story.

“I am confident my efforts set the groundwork for growth and will lead to the next chapter of success for the institution,” he said. “The Germanna Foundation is on its way to becoming a leader in the study of the effects of migration on the diverse cultures of Virginia.”

Keith Hoffman, president of the foundation’s board of trustees, thanked Sutphin for his “dedicated and enthusiastic service.”

Established in 1956, the foundation tells the interwoven stories of Germanna, an early 18th-century, fortified settlement on the Virginia frontier, and its peoples. It conducts archaeological exploration and conservation, genealogical research and publishing, and historic preservation and interpretation.

Interested in learning about Orange County's early 18th-century Fort Germanna settlement? In Locust Grove on State Route 3, visit the visitors-center museum of the Memorial Foundation of the Germanna Colonies in Virginia.