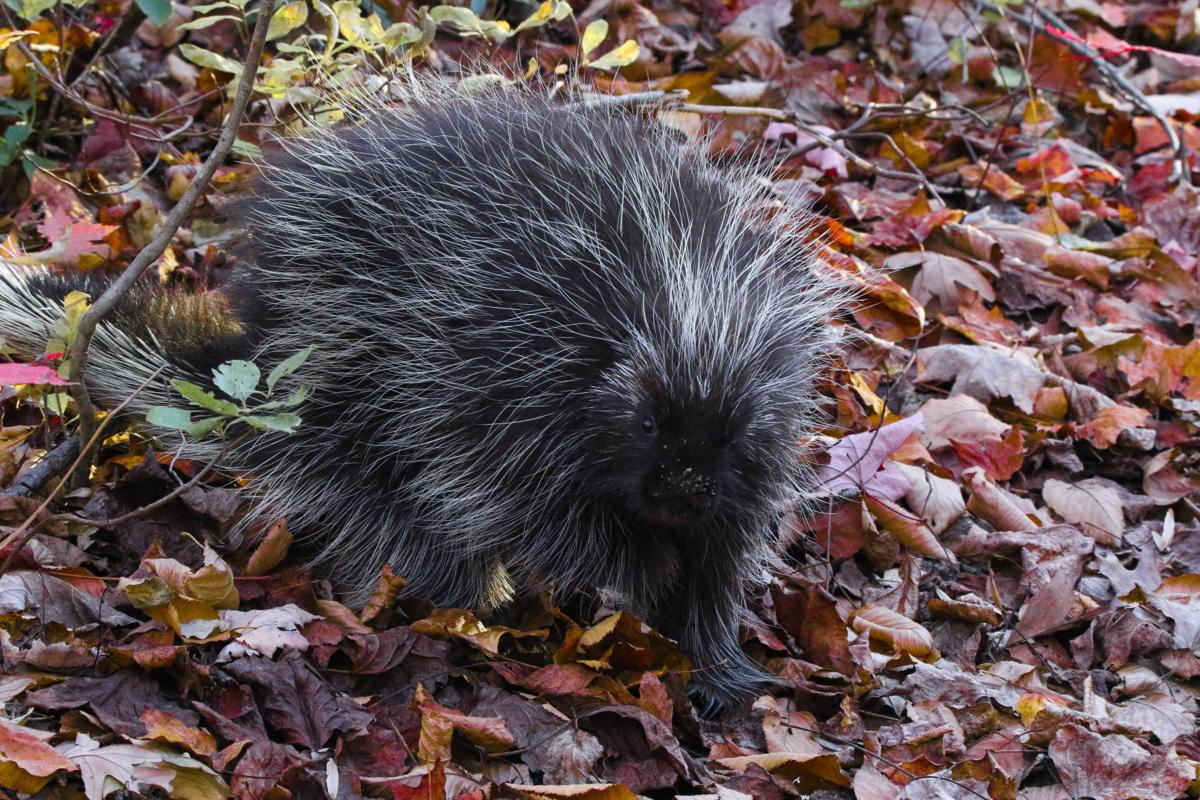 Porcupine populations in Virginia were decimated by the mid-1800s, but in recent years they’ve been making a comeback in the state. 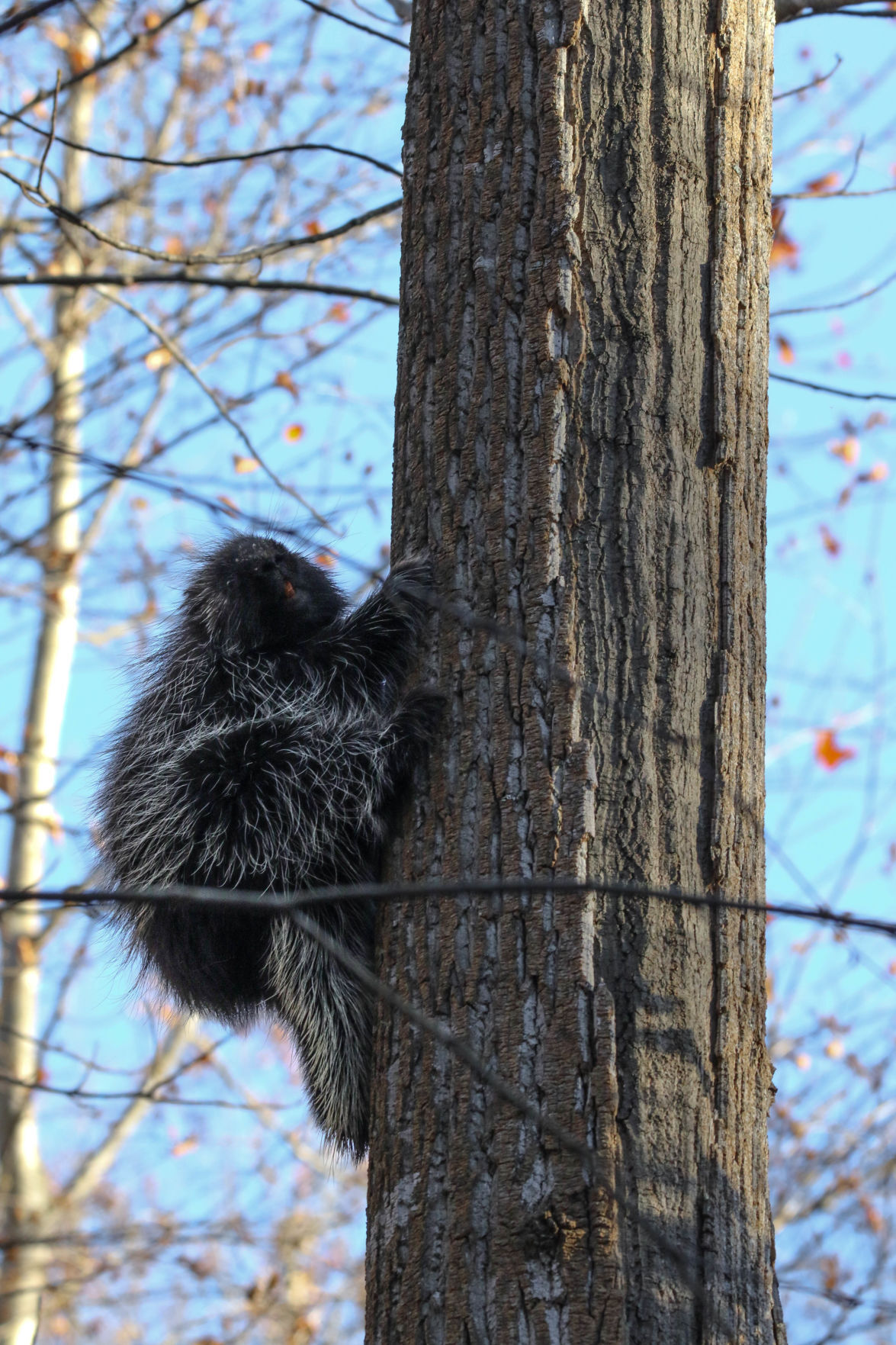 The Blue Ridge Wildlife Center, in Boyce, took in an ailing porcupine and restored its health.

Porcupines are making a comeback in Virginia. And a formerly sick one has returned to the wild, thanks to the Blue Ridge Wildlife Center.

The center, headquartered in Boyce, announced that an ailing porcupine it took in a week ago has been released back into the wild after recovering from a lung infection.

Winchester Police found the animal and got it to the center, where he was diagnosed with the infection and missing quills. His initial prognosis was not good, but then he began to improve, the center said in a statement.

“We’re so glad that the porcupine made such a great recovery,” said Dr. Jennifer Riley, the center’s director of veterinary services.

She would not disclose exactly where the porcupine was released but said it was close to where he was found. “We just don’t want people to go out looking for him,” Riley explained.

“If you see a porcupine, consider yourself lucky because there are so few in the state,” Riley said. “Please admire them from a respectful distance.”

Though porcupine populations in Virginia were decimated by the mid-1800s, there have remained sporadic reports of sightings over the last century, the center said. They are believed to have been animals that accidentally made their way into Virginia from neighboring states or through accidental transport on logging trucks.

Over the last 35 years or so, porcupines have been dispersing from eastern West Virginia and western Maryland into northwestern Virginia. Some experts believe they’re now breeding in northwest Virginia. They reproduce slowly, with only one litter a year and only one to four porcupettes per litter.

The center is one of the largest wildlife teaching veterinary hospitals in the Mid-Atlantic.

Three Eastern View High School student-athletes have been accused of sexually assaulting another inside the school's wrestling room last week,…

Porcupine populations in Virginia were decimated by the mid-1800s, but in recent years they’ve been making a comeback in the state.

The Blue Ridge Wildlife Center, in Boyce, took in an ailing porcupine and restored its health.