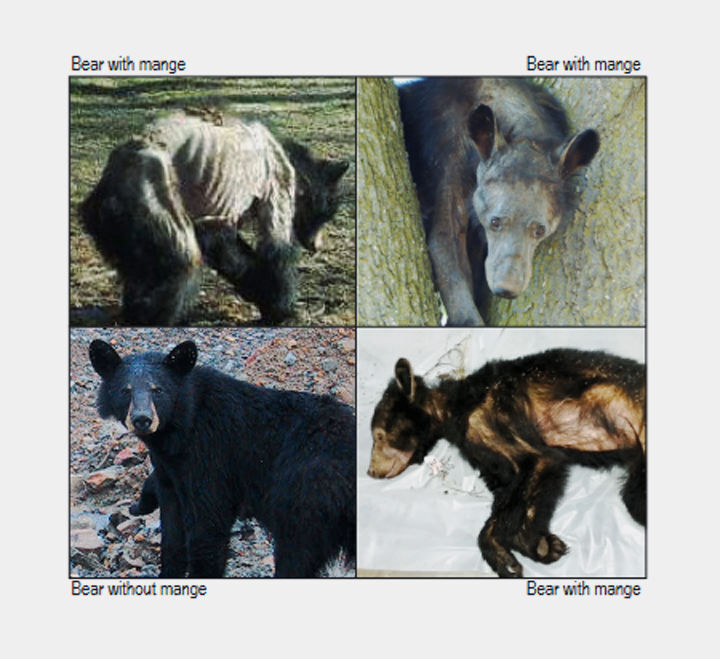 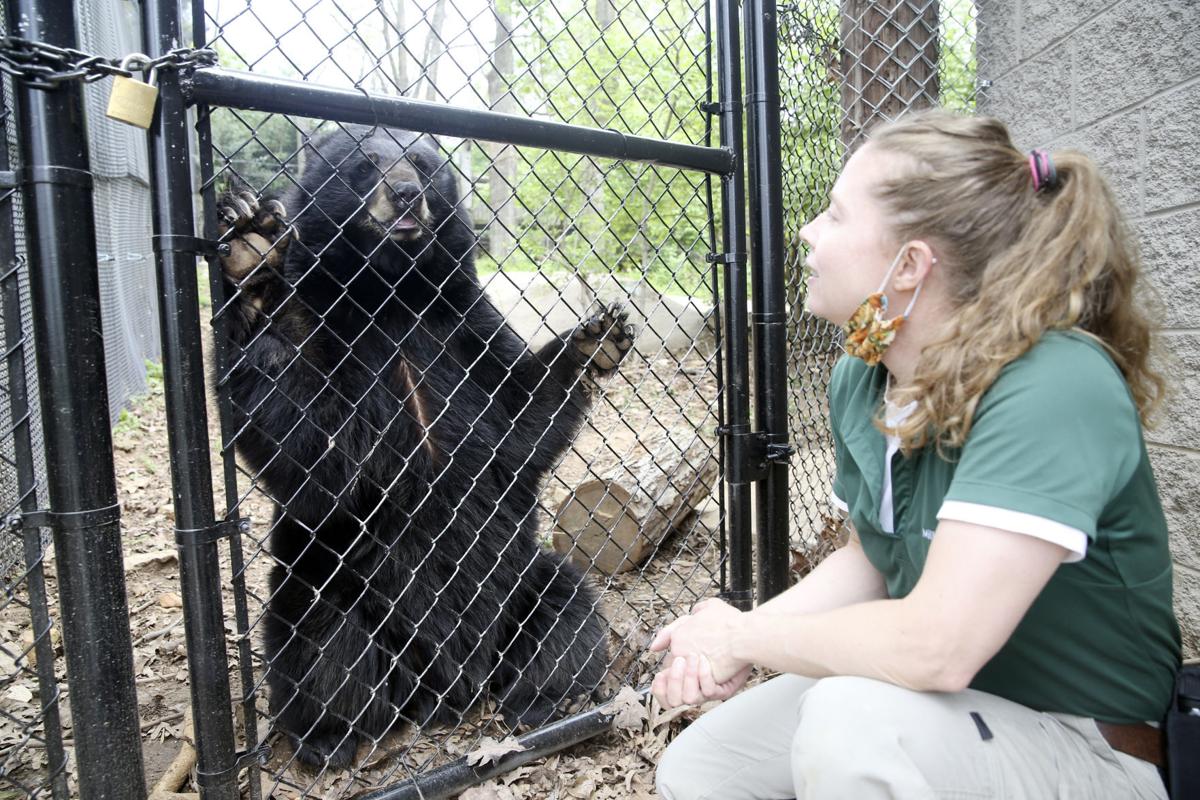 WASHINGTON—Reports of black bears afflicted with mange are growing in Northern Virginia. What used to be fewer than 10 sightings a year in 2018 has grown to more than 100 reported yearly.

“Those are just the ones that people see. We’re sure there are quite a few more bears that are out in the woods that are not encountering a person,” said Katie Martin, a biologist with the Virginia Department of Wildlife Resources.

The area where most cases are reported is confined to a dozen counties roughly north of Interstate 64 and west of U.S. 29, including Culpeper, Fauquier, Loudoun and Prince William counties.

Infestations of sarcoptic mange can be mild, fatal or anywhere in-between.

“And if it’s a severe case, and they lose all their hair, and they stop eating, and become emaciated, then obviously that bear going into the winter is going to have a much harder time surviving,” Martin said.

Preventing bears from congregating and spreading the disease to one another has proven to be a challenge. Residents are being asked to do their part.

Anyone who has seen a bear near his property is asked to take down bird feeders for a minimum of two weeks after the sighting to prevent the bears from returning.

Martin said she believes no one should have bird feeders out at all between April and November, saying there are other ways to feed birds without stations, which can sometimes attract multiple bears.

“It’s really important to not congregate those animals because that is where we know we’re getting transmission of the mite from bear to bear, or even down on the landscape,” Martin warned.{!--/Brief Body Copy--}

“Those mites can fall off, and another bear can pick it up and then transmit mange. Even a domestic dog or a person can also get mange so we don’t want that as well”

Based upon what’s been documented with mange infected black bears in Pennsylvania over the decades, Martin is optimistic for Virginia’s bear population. Their outbreaks tend to be cyclical, with three to five years of higher numbers reported and breaks of fewer sightings in the two to three years following.

While there are no large scale plans of treatment underway, Virginia’s situation with bear mange is being monitored closely.

“We are doing a research project that will begin this spring to look at movement rates of bears that are infested with mange. What does their home range look like as compared to a healthy bear?” Martin said. “And ways that they may be transmitting the mite. Is it from dens? Is it from bear to bear? So, try to look at some of that and actually look at survival.”

However, a lot of bears do survive the affliction. Martin said she wonders what helps them the most.

“So is it something genetic? What is helping some of these bears survive mange while others get in such bad condition?”

Black bears mainly eat fruits and vegetables with a little bit of meat. That meat is often times insects or roadkill—or other things they may scavenge.

Bears also eat and distribute through defecation seeds, such as blackberries, poke berries and acorns.

“They have a big impact on the ecosystem,” Martin said. “And then to be in our largest land predator.”

She said black bears do their own part in maintaining nature’s balance.

“They certainly keep other prey species in check as well.”

Virginia’s DWR wants anyone who sees a bear showing signs of mange to take photos, note the exact location if possible with GPS coordinates and forward the information to the Virginia Wildlife Conflict Helpline at vawildlifeconflict@usda.gov or call 855/571-9003.

For copyright information, check with the distributor of this item, WTOP-FM.