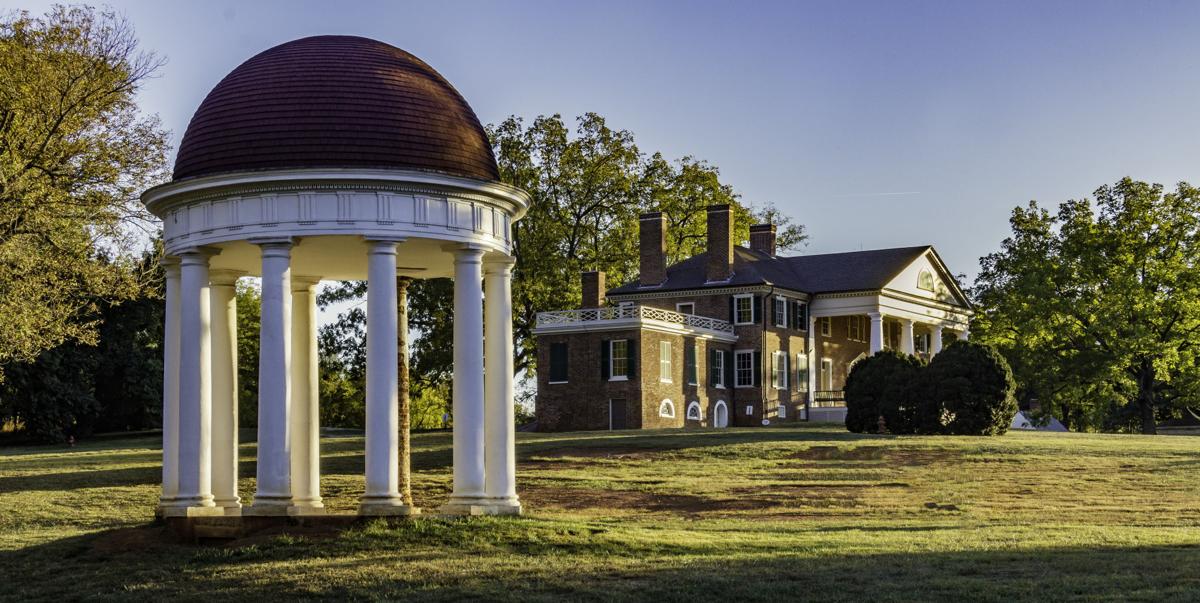 The classic Temple, atop James Madison’s ice house, adorns the grounds of his home, Montpelier, in Orange County. 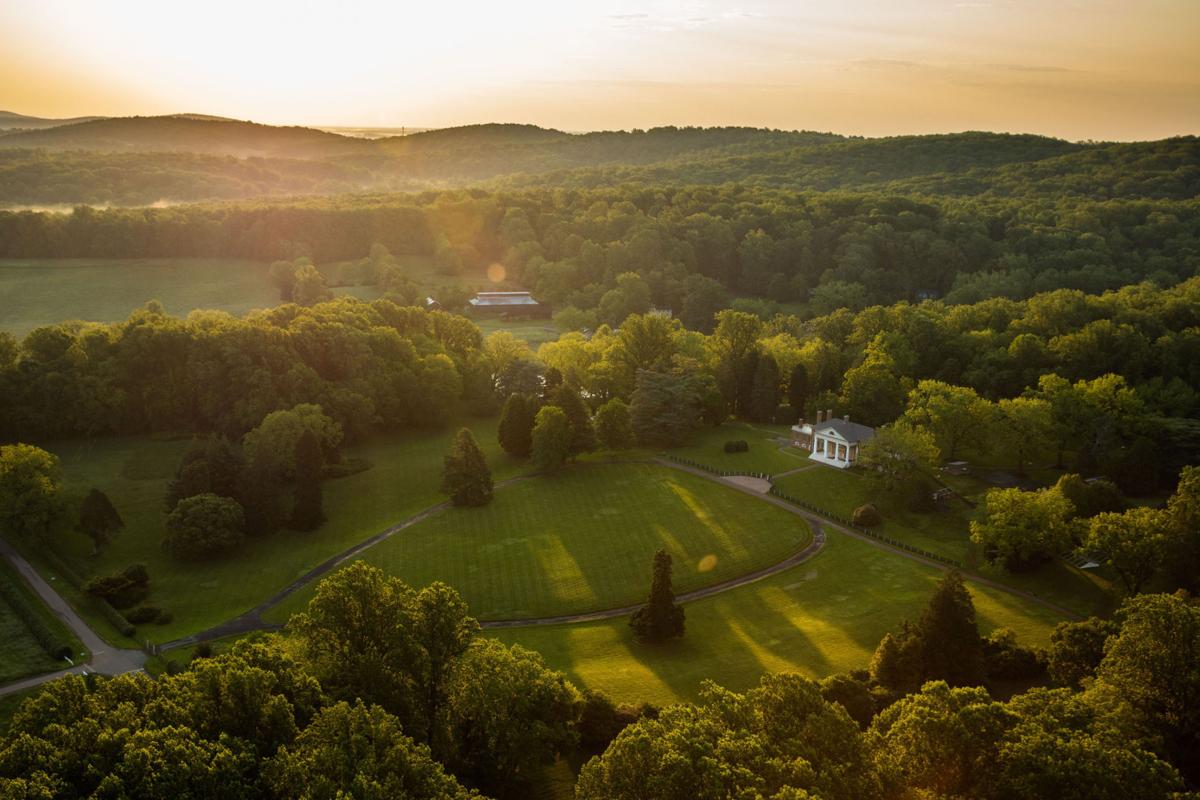 James Madison’s Montpelier is a 2,650-acre estate in Orange County. More than 300 men, women and children were once enslaved on the plantation, the Montpelier Foundation says. 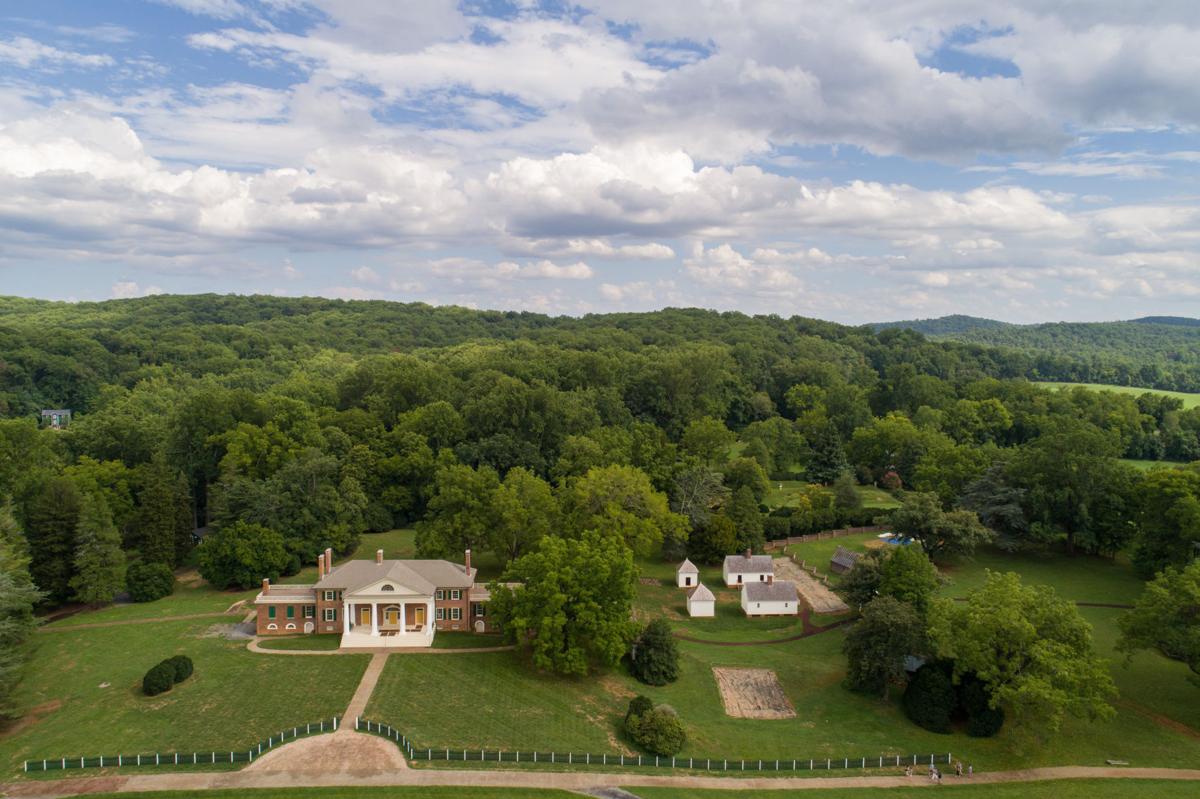 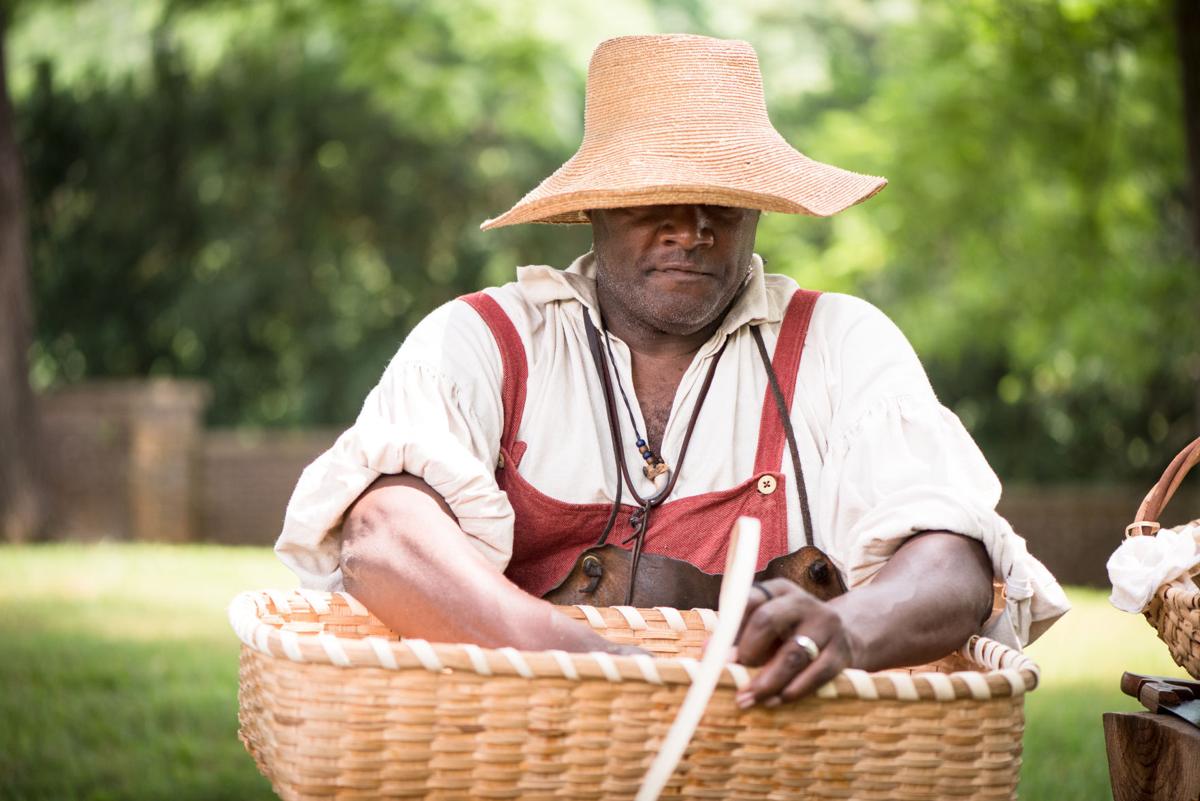 To more fully represent enslaved people’s descendants at the home of the fourth U.S. president, The Montpelier Foundation has added four more members to its board of directors.

The nonprofit foundation announced the change, effective Tuesday, on Wednesday.

Broadening participation by slaves’ descendants “will offer a prominent, new model of public engagement for museums and historic sites nationwide,” Gene Hickok, chairman of the foundation’s board said in a statement. “Montpelier will be a place where a more complete story can be told, in equal partnership and full collaboration with descendants.”

“We are making these changes now because this is long overdue, and we want to remain a leader in the national movement to interpret slavery at like institutions,” Hickok said. “We are excited about the potential opportunities this will bring, such as access to new audiences, greater appeal in recruiting staff, and forging a national reputation.”

Montpelier is a National Trust for Historic Preservation historic site.

Dr. Beverly Colwell Adams is a retired associate dean and assistant dean in the University of Virginia’s College of Arts and Sciences, and associate professor emeritus of UVA’s department of psychology. Her research includes the examination of microaggressions as one of the contributors to the decline of physical and mental health in strong Black women.

Mary Elizabeth Alexander has spearheaded real-estate investment partnerships, served on boards in Charlottesville, Scottsville and Albemarle County, and written children’s book manuscripts and novel manuscripts based on her family’s long history in Washington, D.C., and Virginia.

Dr. Bettye Kearse, a retired practitioner in general and developmental pediatrics, cared for the children of Dorchester, MA, an inner-city Boston neighborhood, for 30 years. She worked at Carney Hospital for six years, maintained a solo private practice for 15 years, and served as a staff pediatrician at Neponset Health Center for 10 years.

She is the author of the award-winning memoir “The Other Madisons: The Lost History of A President’s Black Family” and essays, commentaries and personal narratives.

Dr. Drew Lanham, a conservationist and environmental- equity activist, holds an endowed chair as an alumni distinguished professor at Clemson University. He is author of “The Home Place—Memoirs of a Colored Man’s Love Affair with Nature” and other creative works.

“Our movement toward parity on our board will enrich the stories we tell at Montpelier,” said Roy Young, Montpelier’s president and CEO. “In order for those stories to be told fully and authentically, the Rubric provides for the full partnership of the Descendant Community in the Foundation’s board of directors, research, and programming.

“Our commitment to telling the stories of the Constitution and James Madison remains unchanged,” Young added. “We are now accelerating the commitment to tell the stories of the enslaved, and how descendants of the enslaved, inspired by the protections of the Constitution, resiliently endured and prevailed over decades of discrimination. This is what we mean by ‘whole-truth history.’ ”

On May 27, the foundation’s board affirmed its commitment to collaborate with The Montpelier Descendants Committee to achieve “structural parity” with them in governance of the organization. That meant descendants’ presence on the board should equal those of others directing the foundation.

Descendants Committee members are kin of the people who were enslaved by the Madison family. The committee is the sole representative of that community as defined by the Montpelier Descendant Rubric, a document adopted in 2019.

On June 16, the board voted to adopt “structural parity” with the descendants of the plantation’s enslaved persons. The foundation called the change “an unprecedented decision that provides a model for historic sites.”

Set on 2,650 acres in Orange County, Virginia, Montpelier is the lifelong home of James Madison, father of the U.S. Constitution, architect of the Bill of Rights and fourth president of the United States.

It is a monument to James Madison, a museum of American history, and a center for constitutional education, dedicated to the enduring legacy of Madison’s most powerful idea: government by the people.

Despite the recent spike in COVID-19 cases attributed to the omicron variant, local gyms and fitness centers believe they have a leg up on pro…

Visit any national park for free on these dates in 2022

Around one-quarter of the 400 national parks, historical sites, monuments, trails, forests and more that are managed by the U.S. National Park…

If Culpeper Little League hit a home run when it hosted the District 14 championships last June, then Monday’s announcement must mean it’s hit…

Join us on Saturday, Jan. 15, from 11 a.m. to 3 p.m. at the Culpeper PetSmart to meet our cats and kittens. All are vetted, vaccinated and mic…

Pat Baker, a veteran educator, will chair the Culpeper County School Board through 2022, board members decided Monday night. First-term member…

The classic Temple, atop James Madison’s ice house, adorns the grounds of his home, Montpelier, in Orange County.

James Madison’s Montpelier is a 2,650-acre estate in Orange County. More than 300 men, women and children were once enslaved on the plantation, the Montpelier Foundation says.