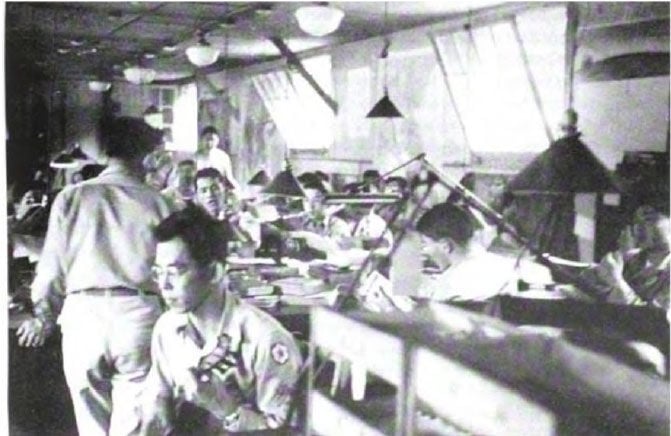 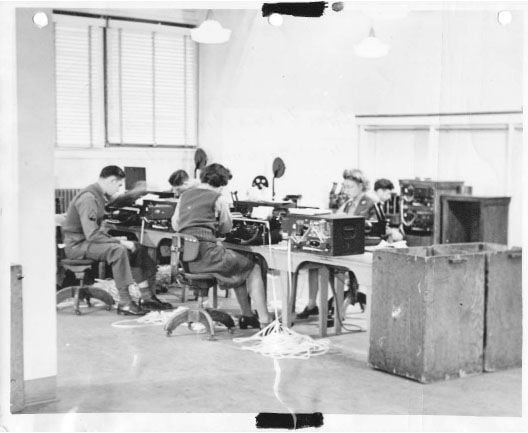 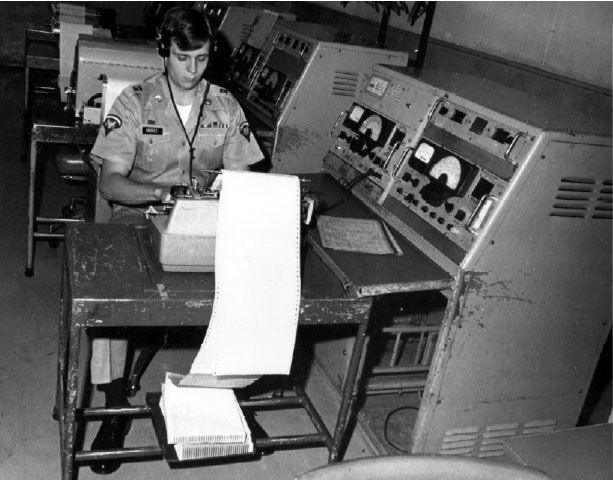 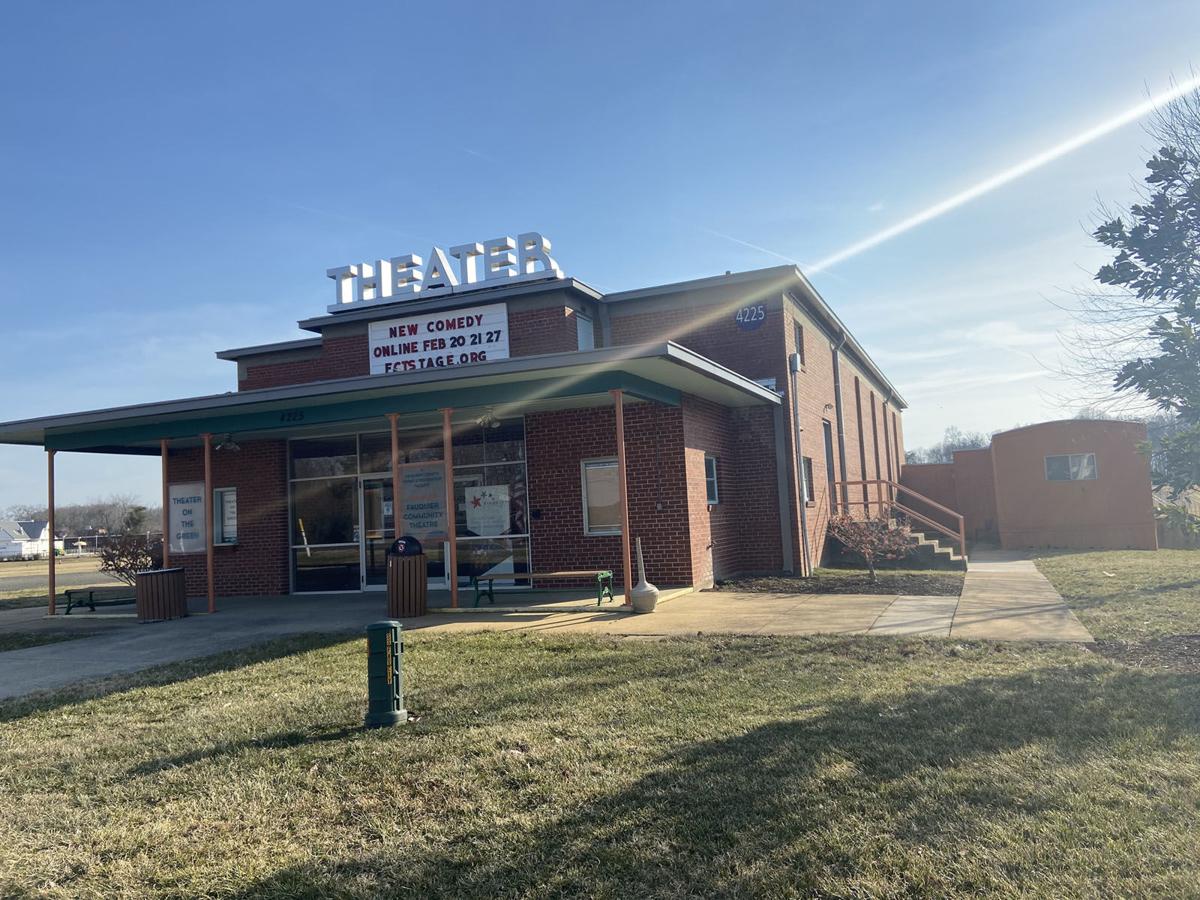 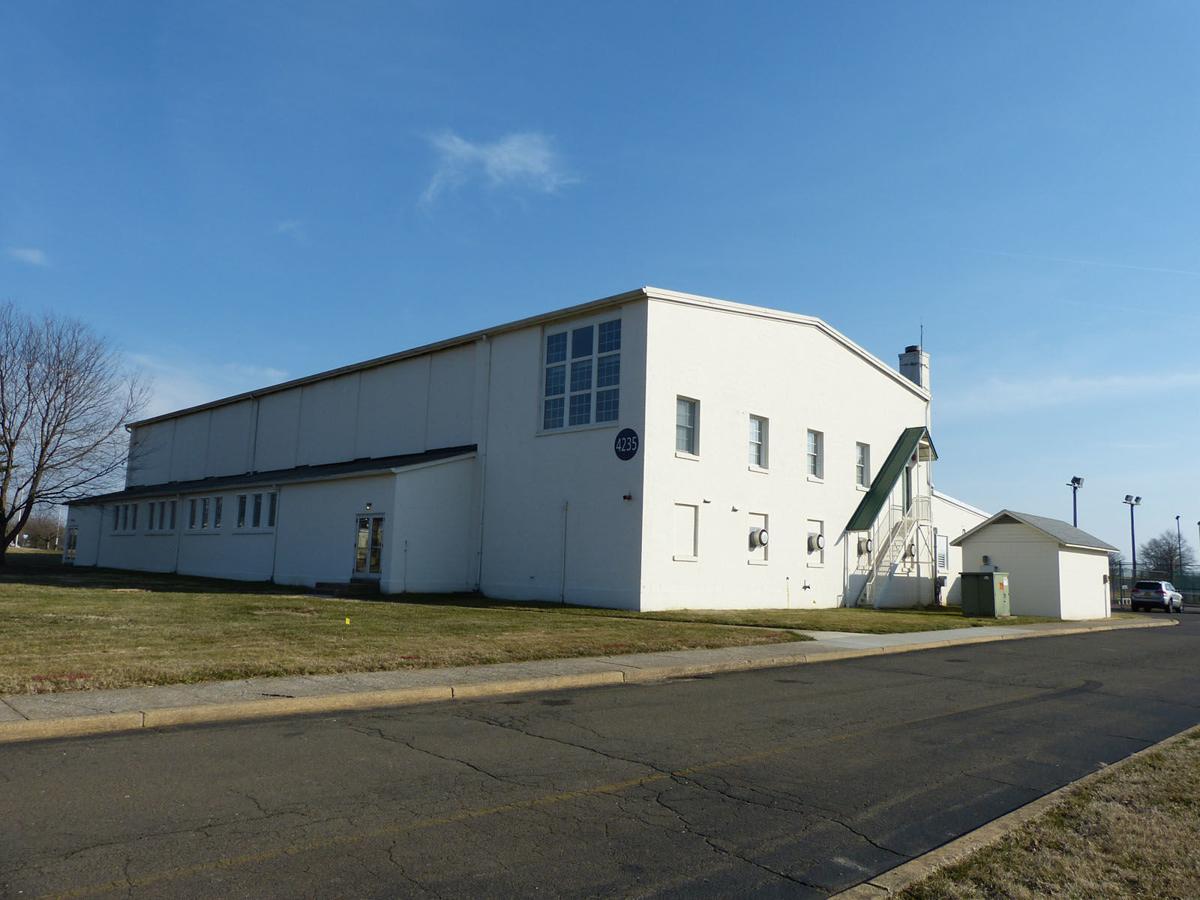 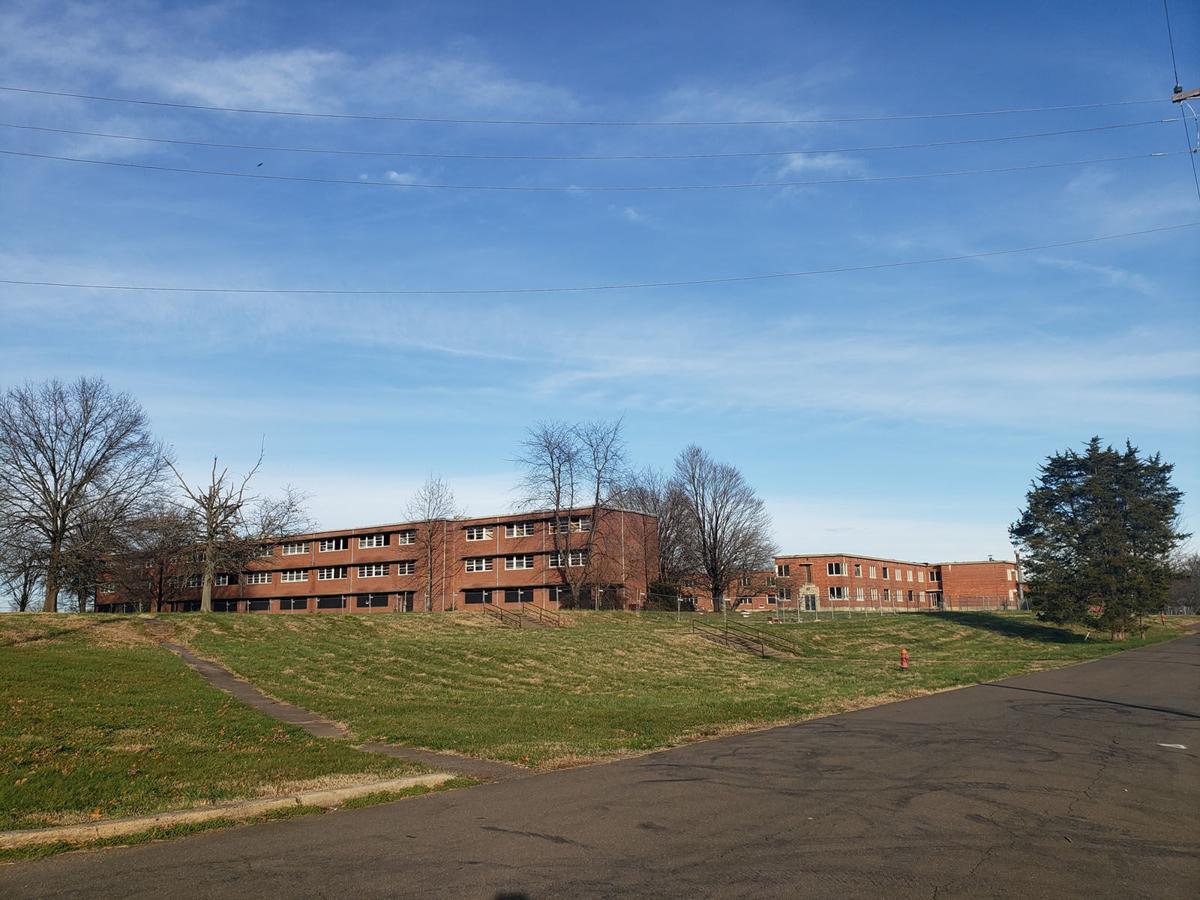 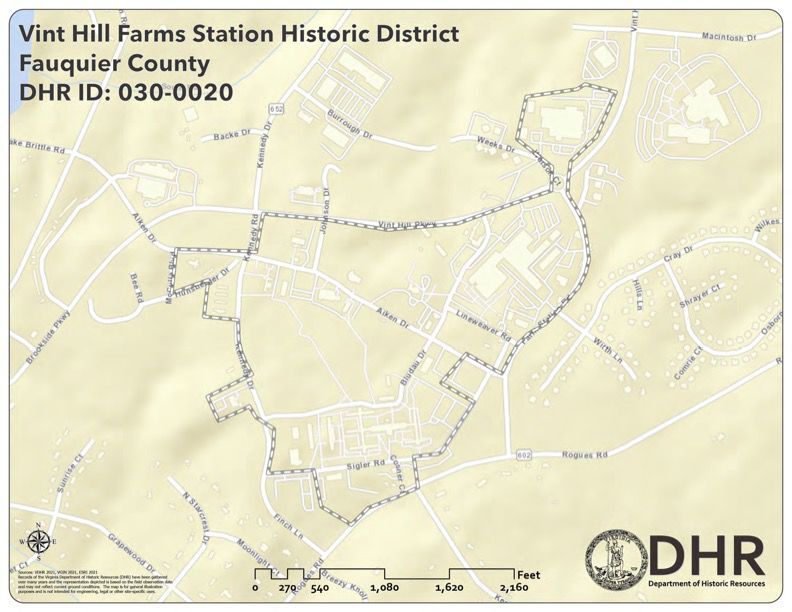 The Virginia Landmarks Register gained a most unusual historic district on Thursday: a former Army post whose activities have been among the nation’s most closely guarded secrets.

Fauquier County’s Vint Hill Farms Station, a hotbed of intelligence operations during World War II, the Cold War and the Vietnam War, was recognized by two state boards for its contributions to history.

Meeting at James Madison’s Montpelier in Orange County, the State Review Board and Virginia Board of Historic Resources voted to create Vint Hill Farms Station Historic District and place it on the landmarks register.

Inclusion on the state register will forward the 126-acre district to the National Park Service for consideration on the National Register of Historic Places, the U.S. government’s list of structures, sites, districts and objects deemed worthy of preservation for their historical significance. The district includes the core of the old Army post; the remainder has been redeveloped for civilian use as an economic development area.

“Vint Hills Station is a spectacular addition to the Virginia Landmarks Register,” Julie V. Langan, director of the Virginia Department of Historic Resources, told the Culpeper Star-Exponent. “Representing U.S. military history during the last half of the 20th century—from World War II through the Cold War, the site is of national significance, particularly as the place where Army intelligence decoded Japanese wartime messages that influenced Allies plans for D-Day.”

The Army activated Vint Hill on Oct. 5, 1942, to intercept and decode radio messages and perform cryptanalysis during World War II, in reaction to the disastrous Japanese attack on U.S. naval facilities at Pearl Harbor. It became Monitoring Station No. 1 of the Army’s Signals Intelligence Service, now part of the National Security Agency.

The site, which eventually occupied 721 acres on 11 farms between Warrenton and Manassas, may have “come to the attention of the Army’s Signal Intelligence Service because local ham-radio operators were often able to listen to taxicab communications in Berlin, Germany,” Betsy Rohaly Smoot wrote in the NSA quarterly.

Being close to Washington, D.C., and the Army’s central intelligence headquarters at Arlington Hall, next to National Airport was one asset of the remote site.

Very few Americans had any idea what went on behind the gates and wire fences of the facility, which the government bought from the Harrison family for $127,500.

For decades, the forest of odd-looking radio antennae that sprouted from the rural site’s green fields were the only clue most passers-by had that something noteworthy was happening inside what otherwise looked like another Piedmont Virginia farm.

The messages revealed details about the Atlantic Wall, Nazi Germany’s system of coastal defenses and fortifications, and discussed German troop dispositions to the rear of the wall. The information that Mudloff discovered influenced the Allies’ planning for their D-Day invasion of Normandy, France, in June 1944.

During the war, Japanese Americans trained in cryptanalysis, were stationed at and worked at Vint Hill.

Members of the Women’s Army Auxiliary Corp also were stationed there. Initially, they served as clerical staff, later becoming cryptanalysts, mathematicians and linguists, according to the Virginia Department of Historic Resources.

Gen. Douglas MacArthur believed women were well suited to cryptologic work, according to the NSA’s Center for Cryptologic History. So a large contingent of WAACs were sent to MacArthur’s theater of war, the Southwest Pacific.

At least one of them, Sue, learned cryptography and how to solve Japanese code systems at Vint Hill Farms, then trained in Georgia in military basics, and shipped out--26 days steaming across the Pacific—to the island of Morotai just as American forces were landing in the Japanese-occupied Philippines.

During the Cold War, the station grew steadily and continued important U.S. intelligence collection and analysis. Much of that Cold War activity remains classified.

Vint Hill became one of the largest intercept facilities in the world, according to an Army signals-intelligence history. The CIA and the NSA also used the facility.

Today, 40 buildings, two sites and eight structures contribute to the historic district. Most of them are one-story military buildings, along with two big residential barracks, and agricultural structures that were repurposed for the military, then later commercial use.

The Vint Hill historic district’s period of significance spans from 1942 to 1974, when its Cold War-era “wide-band extraction” activities ceased. But the installation remained an essential post for storage of Army intelligence material until the Army closed the post in 1997.

Today, Vint Hill offiers visitors a coffee shop, a craft brewery, an inn and The Cold War Museum, which has an extensive collection of rare documents, photos and artifacts.