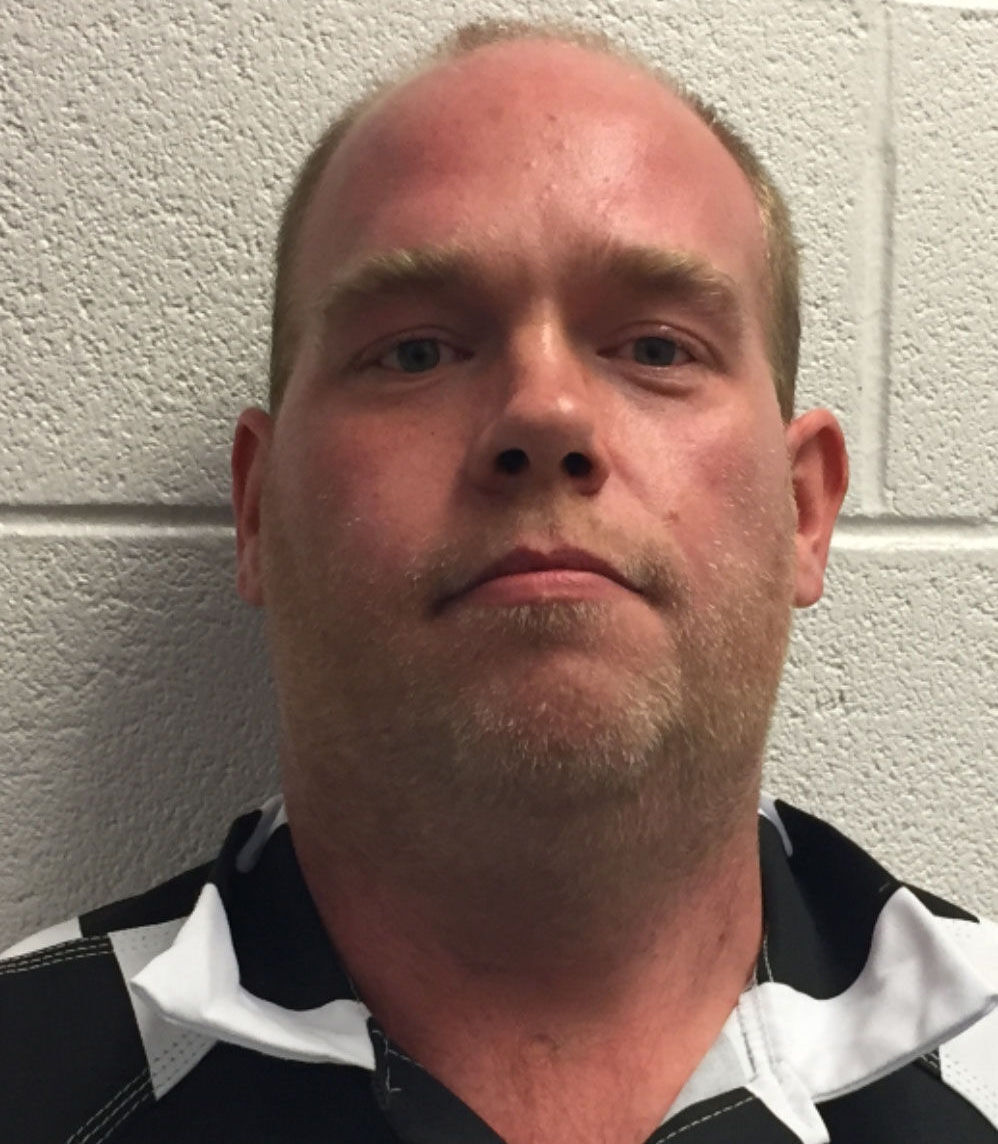 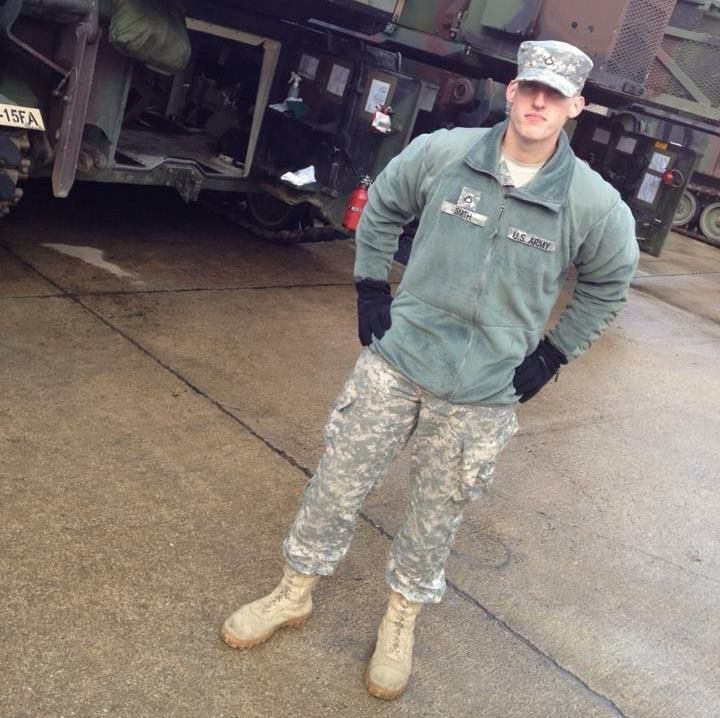 A Locust Grove man has pleaded guilty to first-degree murder and use of a firearm in the commission of a felony in the Feb. 13, 2018 shooting death of 24-year-old Alastair Smith inside of an Orange County laundromat.

Michael Alan Humphries, 39, an auto mechanic who lived in Lake of the Woods with his wife and children, entered the pleas July 9 in Orange County Circuit Court as part of a plea agreement with the commonwealth.

He will be sentenced Dec. 6 and faces up to 40 years of active time in prison.

Orange County Commonwealth’s Attorney Diana Wheeler O’Connell advocated for the plea agreement out of concern about not violating Humphries’ constitutional right to a speedy trial.

He has been held in jail for more than three years without bond eligibility, she said.

“This would have been the sixth time we tried this case,” O’Connell said in a phone call Thursday.

A speedy trial violation can result in a defendant being released never again to be prosecuted on the same charges, she said.

“I worried about it nonstop,” O’Connell said.

Some of the delay in Humphries’ case was due to the defendant firing his first attorney and requesting a mental evaluation, the elected prosecutor wrote in a court memo addressing appropriateness of the plea agreement.

“Much of the delay has of course been the unprecedented pandemic and the decision of the Virginia Supreme Court to declare a judicial emergency that has been in place and is still in place 16 months later,” she wrote.

O’Connell said she was, however, concerned how a federal court might rule on such a lengthy delay. A delay that long never benefits the prosecution, she added in noting technical witnesses have retired, moved away and deputies relocated.

In this case, according to the prosecutor, the defendant’s wife and children have moved out of state and cannot be located.

“Ultimately, the commonwealth believes that after three and half years, three attorneys being replaced at the request of the defendant, one mistrial and three different jury trial dates … the ends of justice can be served by an agreement which has the defendant pleading guilty as charged with the commonwealth able to argue sentencing,” O’Connell wrote.

She noted in the phone call tremendous resources and expense the commonwealth has gone to in attempting to try the murder case.

“How much more are we going to spend?” O’Connell said.

Humphries’ defense attorney Michael Hallahan, of Charlottesville, did not immediately return a call from the Star-Exponent Thursday.

The murder of Alistair Smith by Humphries was captured by several surveillance cameras in the laundromat on Route 20 in Locust Grove.

The crime was motivated by the defendant’s belief that Smith was having an affair with Humphries’ wife, according to the commonwealth’s summary of evidence in the case.

Smith worked with Humphries’ wife at the nearby Sheetz and had just finished his shift when he went to the laundromat around 7 a.m. on Feb. 13, 2018 to wash clothes.

The defendant showed up at the business around 9 a.m., parked his vehicle, walked to the back of his car, opened the trunk and pulled out a Remington Model 700 Ultra, a bolt action rifle, according to the summary of evidence.

No one else but Smith was in the laundromat when the close-range shooting took place. Smith was struck in the left arm, the chest and twice in the head, according to the summary of evidence. The entire incident took 16 seconds.

The rifle was later recovered from the trunk of Humphries’ vehicle and forensic testing revealed the bullets that killed Smith came from the gun.

“… the forensic scientist remotely test fired it, and remarked that it was the largest caliber gun that had ever come through the lab. She said that it was typically used for big game hunting,” according to the summary.

After firing the gun and fatally striking Smith, Humphries turned and walked out of the laundromat and drove home, where his mother was watching his youngest child, according to the summary.

He told investigators he learned of the affair on Feb. 2 by reading a Facebook message on his wife’s phone. In the days that followed, Humphries started researching Smith online and following his wife and the murder victim, according to the summary of evidence.

“He said he that he told his oldest children that he was going to kill Alastair and then himself,” the commonwealth wrote.

Humphries’ employer at the auto repair shop noticed the defendant became very despondent and concerned about his marriage for a few days around that time, then noticeably more cheerful. He quit his job on Feb. 7, 2018 and retrieved his work tools two days later, according to the summary of evidence.

Smith served three years in the U.S. Army and had a young daughter.

His extended family lives out of the country, including his father in England. Smith was known as ‘Ali’ to his loved ones.

he harmful algae blooms at Lake Anna have spread to other areas of the popular summer spot in Spotsylvania, Louisa and Orange counties.