Richmond's top prosecutor has asked the Richmond Circuit Court to appoint a special prosecutor to determine whether Mayor Levar Stoney broke any laws while arranging the removal of Confederate statues from Monument Avenue this summer.

In her latest response in a series of letters with Councilwoman Kim Gray, Commonwealth's Attorney Colette McEachin said she made the request after recusing herself from the matter late last month.

Gray, who is running against Stoney for mayor this fall, initially asked for McEachin to launch the investigation after details emerged about the city's selection of a shell company tied to a businessman who had donated more than $4,000 to Stoney's mayoral campaign since 2016.

The mayor’s administration has said the political donations did not influence the contract decision and that the selection was made after several firms declined to take the project.

This is a developing story.

Watch Now: The mystery of the mask

Watch Now: The mystery of the mask 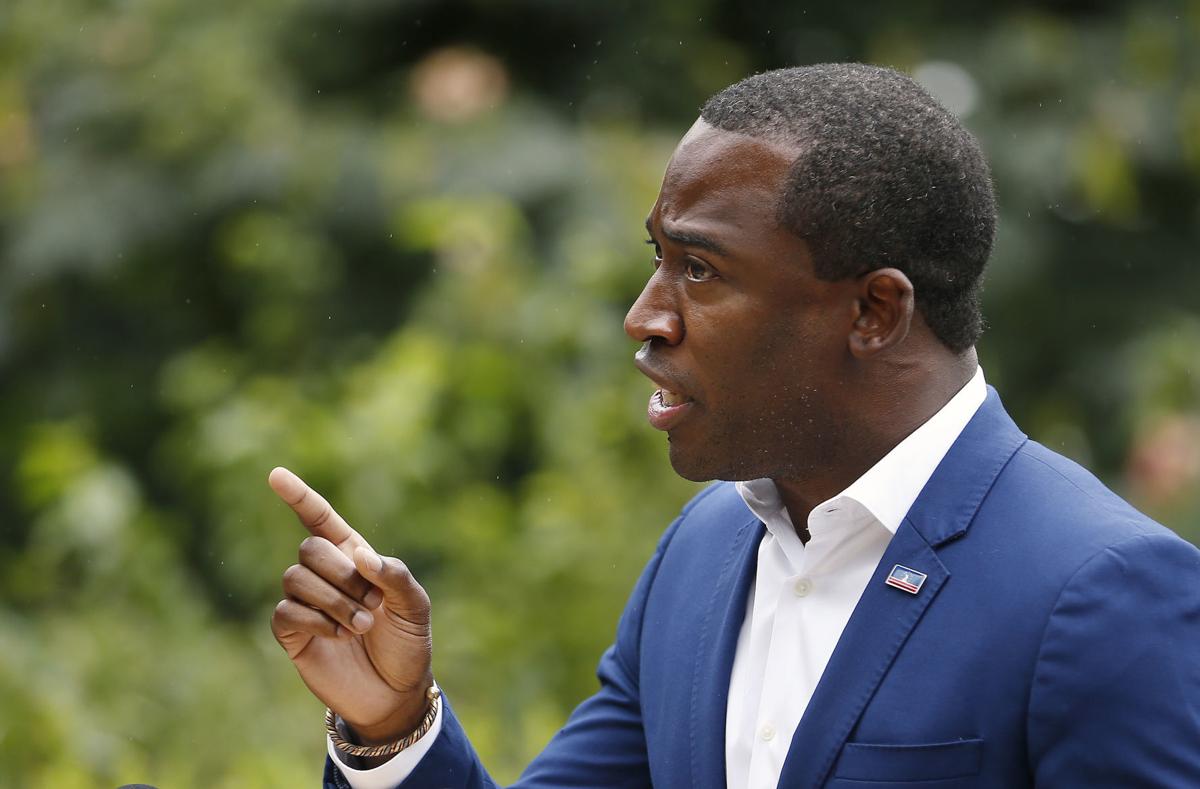 Mayor Levar Stoney talks to the media as he kicks off his reelection campaign alongside Gov. Ralph Northam at the Church Hill Overlook on East Grace Street Tuesday, Sept. 1, 2020. 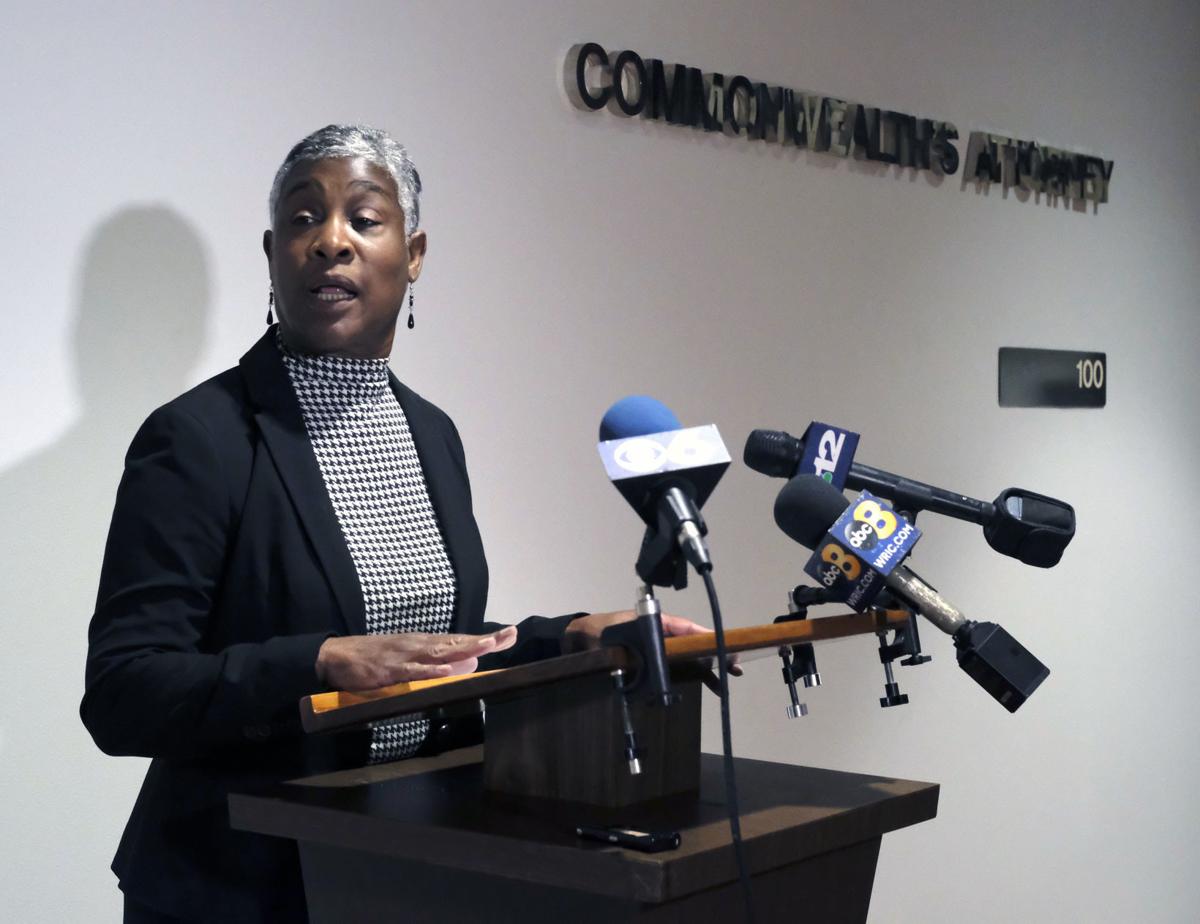