Three people wanted by police were arrested Tuesday following two simultaneous barricade situations at opposite ends of Spotsylvania County, according to authorities.

The first one began at 3:22 p.m., when Sgt. D. Tittle spotted a wanted couple in the area of Tidewater Trail and Mills Drive in the New Post area, Sheriff’s Maj. Troy Skebo said.

After a short pursuit, the couple exited the car in the 10400 block of Spotswood Drive and bolted into the basement of a home where they’d been staying, police said.

The SWAT team entered the home at 6:15 p.m. and took both suspects into custody. The woman was found hiding in a dryer, Skebo said, and her husband was found in a kitchen cabinet.

Four children ranging in age from 6 to 12 were in the home, Skebo said. The investigation revealed that the children had been left alone for a considerable period of time, according to police.

Skebo said the couple was already wanted on burglary-related charges in Henrico County and in Harris County, Texas. Thorn West was also wanted in Caroline County on a shoplifting charge.

No one was injured during the standoff, but a Spotsylvania detective did suffer minor injuries when his vehicle was T-boned and knocked onto its hood as he headed toward the scene.

Skebo said the detective was in the area of Mills and Cosner drives when he was struck by another vehicle. His vehicle collided with two other automobiles after the initial impact. A 20-year-old Spotsylvania woman was charged with failure to yield to an emergency vehicle.

At the same time Tittle was trying to stop the West’s vehicle, deputies went to the 13900 block of Marshall Tract Court in the Paytes area looking for another wanted suspect. Skebo said 30-year-old Dean Austin Geedy was wanted in Orange, Henrico and Spotsylvania counties for various probation violations stemming from drug- and theft-related convictions.

Skebo said a woman who answered the door was uncooperative. Deputies finally found Geedy hiding under some stairs at 4:49 p.m., police said.

Geedy and the Wests are all being held without bond in the Rappahannock Regional Jail. 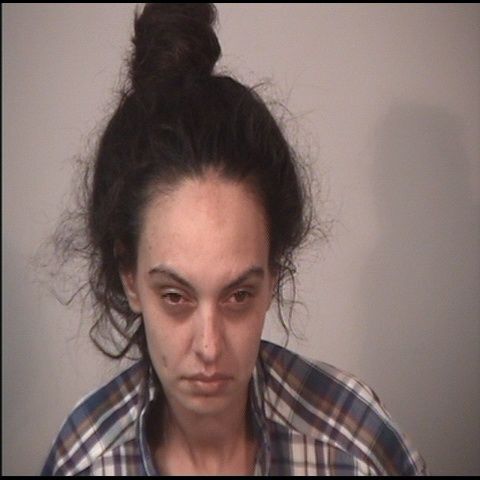 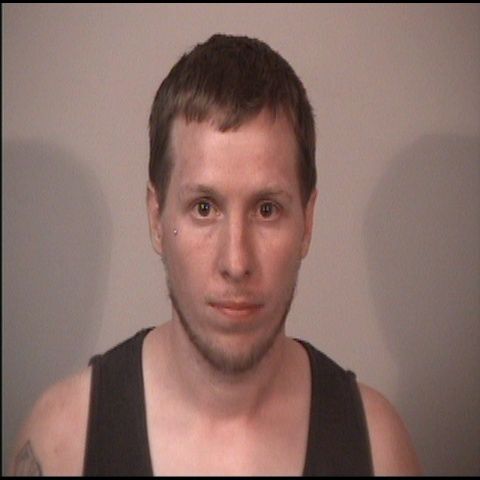 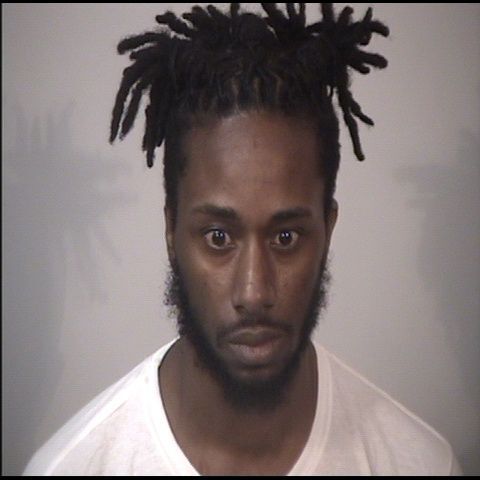