Police investigate another neighborhood shooting off Belle Ave. in town of Culpeper
0 comments
Share this
{{featured_button_text}}
1 of 2 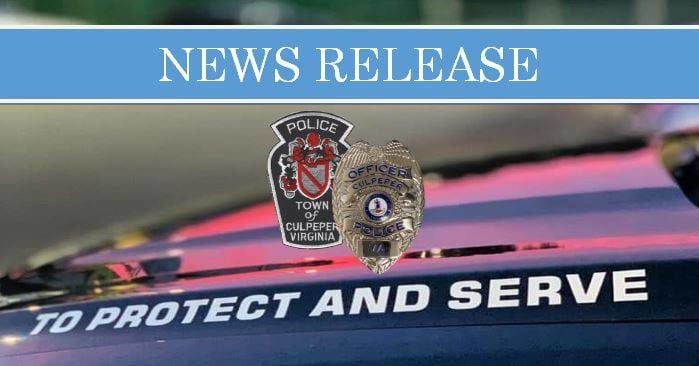 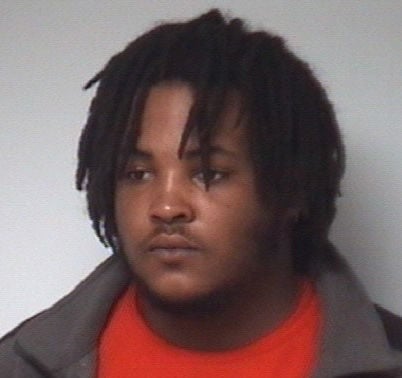 Culpeper Police are investigating another neighborhood shooting in the populated area off of Belle Avenue in which two people have been charged.

Culpeper County E-911 received a call around 9:22 p.m. on Oct. 15 of gunshots heard in the area of the 600-block of Highview Court. Officers arrived and located several involved persons, according to news release from the Culpeper Police Department. No one was injured.

Police said Clore arrived at a family member’s house to find two groups of people involved in a confrontation. The woman, who had a conceal carry permit, reportedly fired two shots in an attempt to disperse the groups.

Police said Taylor also allegedly fired several rounds from his gun before fleeing the area. Officers canvassed the area and located the Hampton man nearby with firearm still on his person. Clore returned to the scene and fully cooperated with detectives, according to the release.

This is an active and on-going investigation into what appears to be an isolated incident with no threat to the community, police said. Anyone with information is asked to call Detective Norma McGuckin at 540/727-3430 ext. 5580 or email tips@culpeperva.gov. Callers who wish to remain anonymous should contacat Culpeper Crime Solvers at 540/727-0300 or online at culpeperpd.org

A month ago, a Culpeper mom who lived in this immediate area was reportedly shot dead by a neighbor while trying to break up a verbal altercation. Torri Robinson was 56. Leroy Chandler, 66, has been charged with murder in her death. He is set to appear Nov. 16 in Culpeper General District Court.

Sen. Amanda Chase, a Republican candidate for governor, says Virginia's Democratic Party hates white people and that the party is seeking the Richmond voter registrar's ouster because she is white.

Dan Jenkins is a husband and father related by marriage to a former Culpeper Mayor from 1896, Sam Diener.

Wife of inmate not yet infected fears he will die alone behind bars.

The question Dr. Fauci wants you to consider this Thanksgiving

The question Dr. Fauci wants you to consider this Thanksgiving