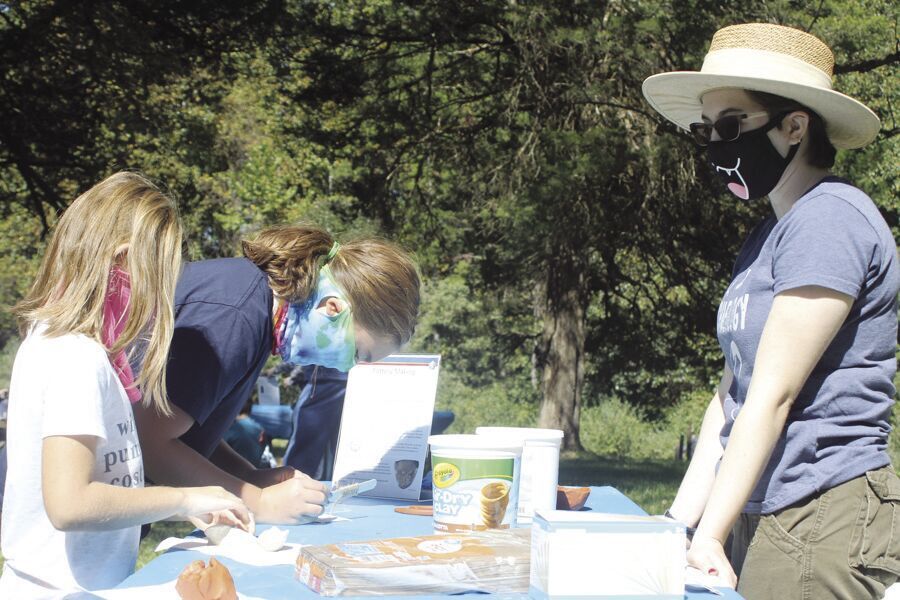 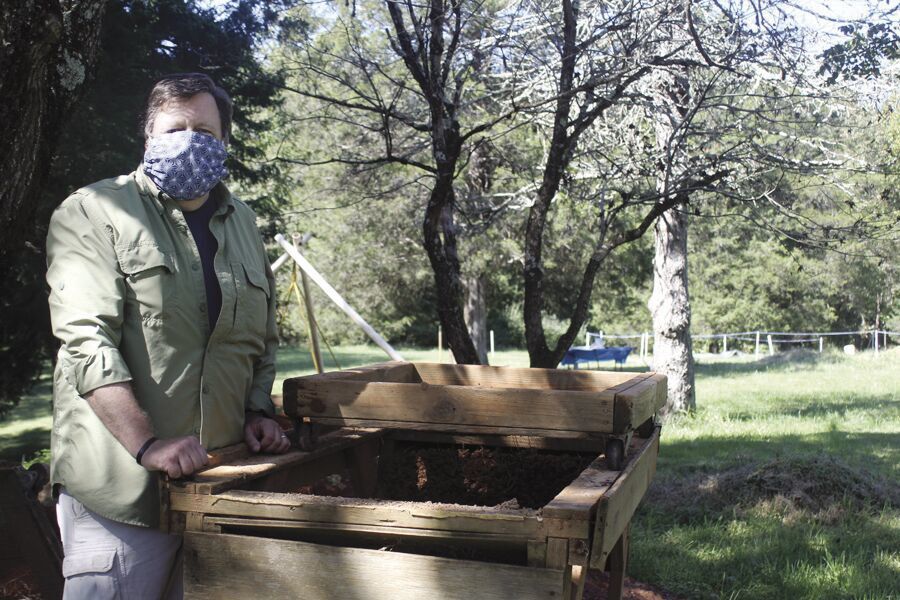 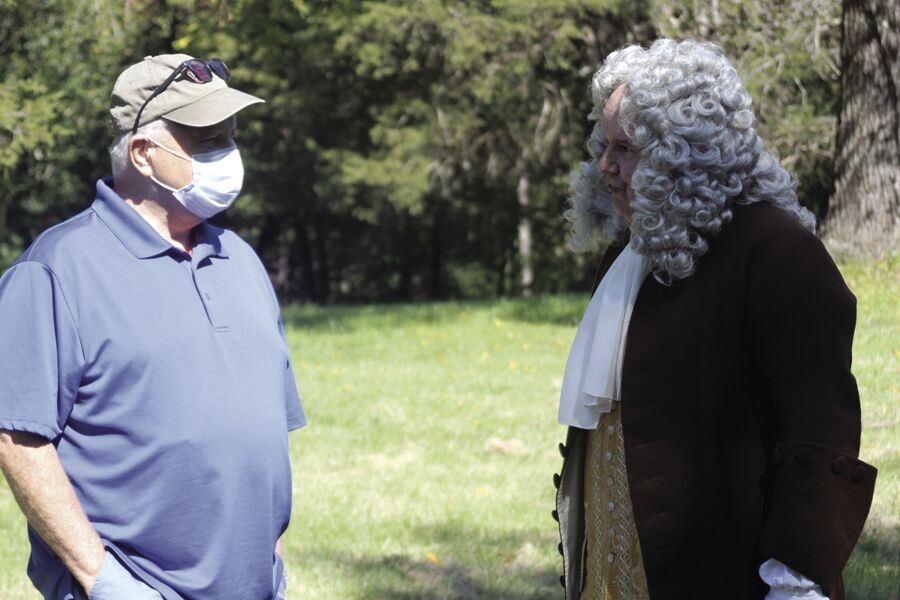 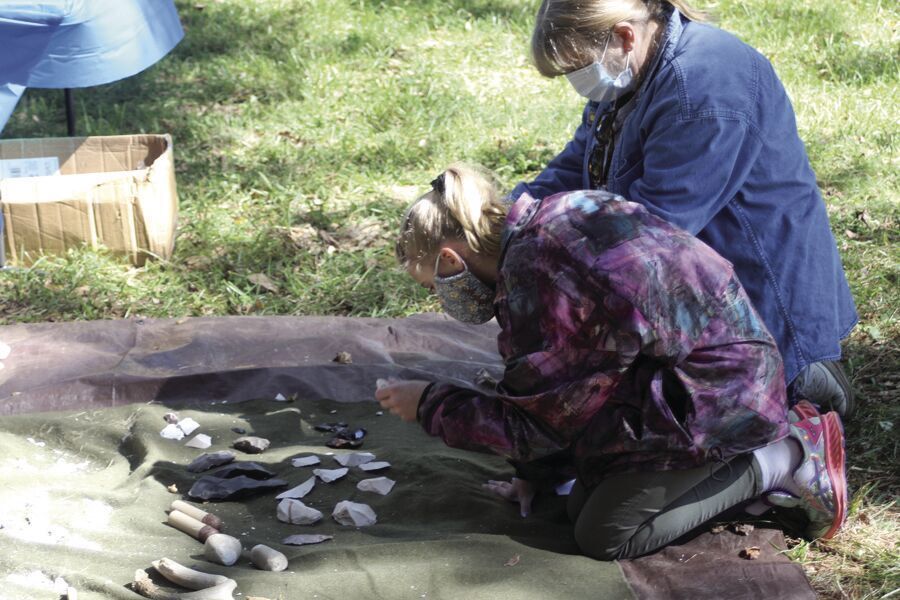 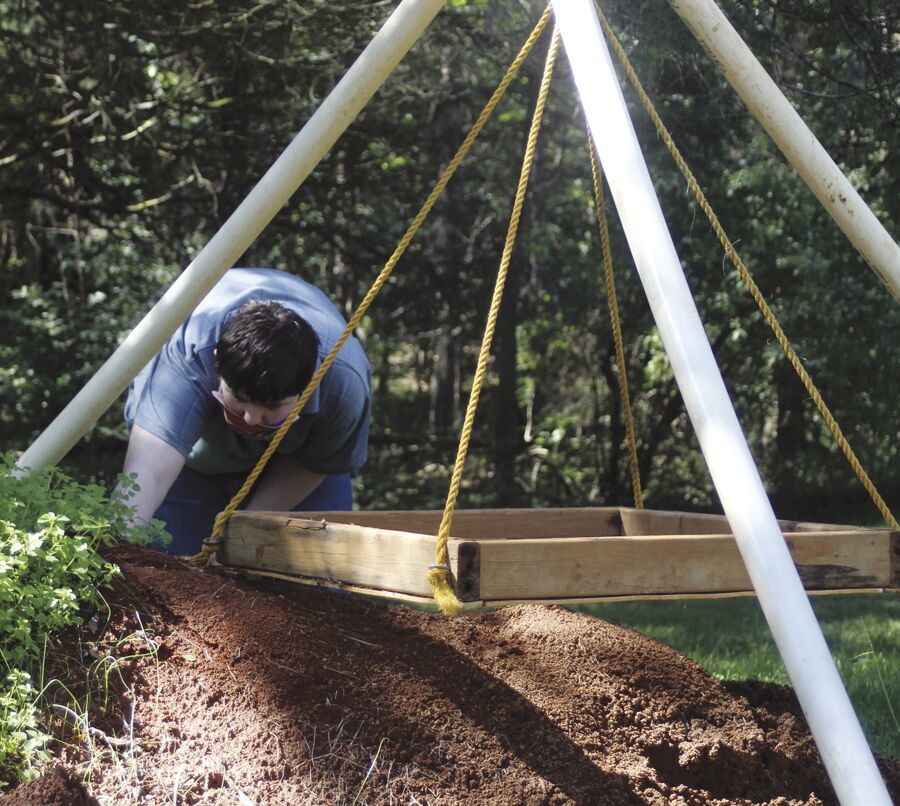 The Germanna Foundation held a public access day Saturday, Oct. 11, in conjunction with the 300th anniversary of the founding of Spotsylvania. The regional history nonprofit hosted its annual public access day at Germanna’s archaeological digs sites, with opportunities to learn about colonial life and enjoy a visit from Lt. Gov. Alexander Spotswood himself.

Born in 1676, Spotswood served in the British army before being named lieutenant governor of Virginia. He explored the Virginia frontier, established the first colonial ironworks, and negotiated the Treaty of Albany with the Iroquois Nation.

In 1714, Spotswood commissioned the building Fort Germanna to shelter German settlers he imported to work his iron-making industries in the area. The first Germanna colony of settlers migrated from the Siegerland area of Germany. More than 40 Germans were greeted by Spotswood, building and inhabiting Fort Germanna (Ger- to honor the German colonists and -Anna to honor Queen Anne).

In time, the Germans also build Spotswood’s palatial, brick-and-stone “Enchanted Castle” residence, of the finest Virginia mansions of its day.

On Saturday, about 130 visitors were given the chance to see archaeological progress in the search for the palisaded, armed fort that Spotswood commissioned.

“Although we had a short season, we dug deeper than ever before and found a ground surface with ash and nails that predate the construction of The Enchanted Castle (Spotswood’s house),” said the head archaeologist, Dr. Eric Larsen.

Germanna staff archaeologists engaged with visitors and allowed them to see active excavations while event staff educated visitors about frontier life within the fort. Information tables included subjects such as how colonists made clay pots, wrote with quill and ink and shaped rocks.

The event was free to the public, but because of health precautions the foundation required visitors to book times for hourly tours. Hand sanitizer was available on site and masks were recommended, but not required.

“In a normal year, we would’ve had four our five events like this one,” event coordinator Ashley Abruzzo said. “Today’s event was successful because of good weather and good turnout.”

The foundation’s Visitor Center is open Monday through Friday from 10 a.m. to 4 p.m. and is closed Saturday and Sunday. For more information about Fort Germanna and the Germanna Foundation, visit www.germanna.org.

Coca-Cola is saying goodbye to 200 brands, or half of its portfolio.

As kindergarten teacher Heidi Scarbrough prepared in August for this very unusual school year, she was worried by all the talk about mask-wear…