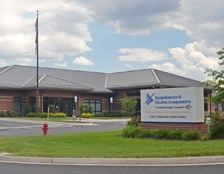 The Culpeper office of REC is located on Cedar Run Church Road. 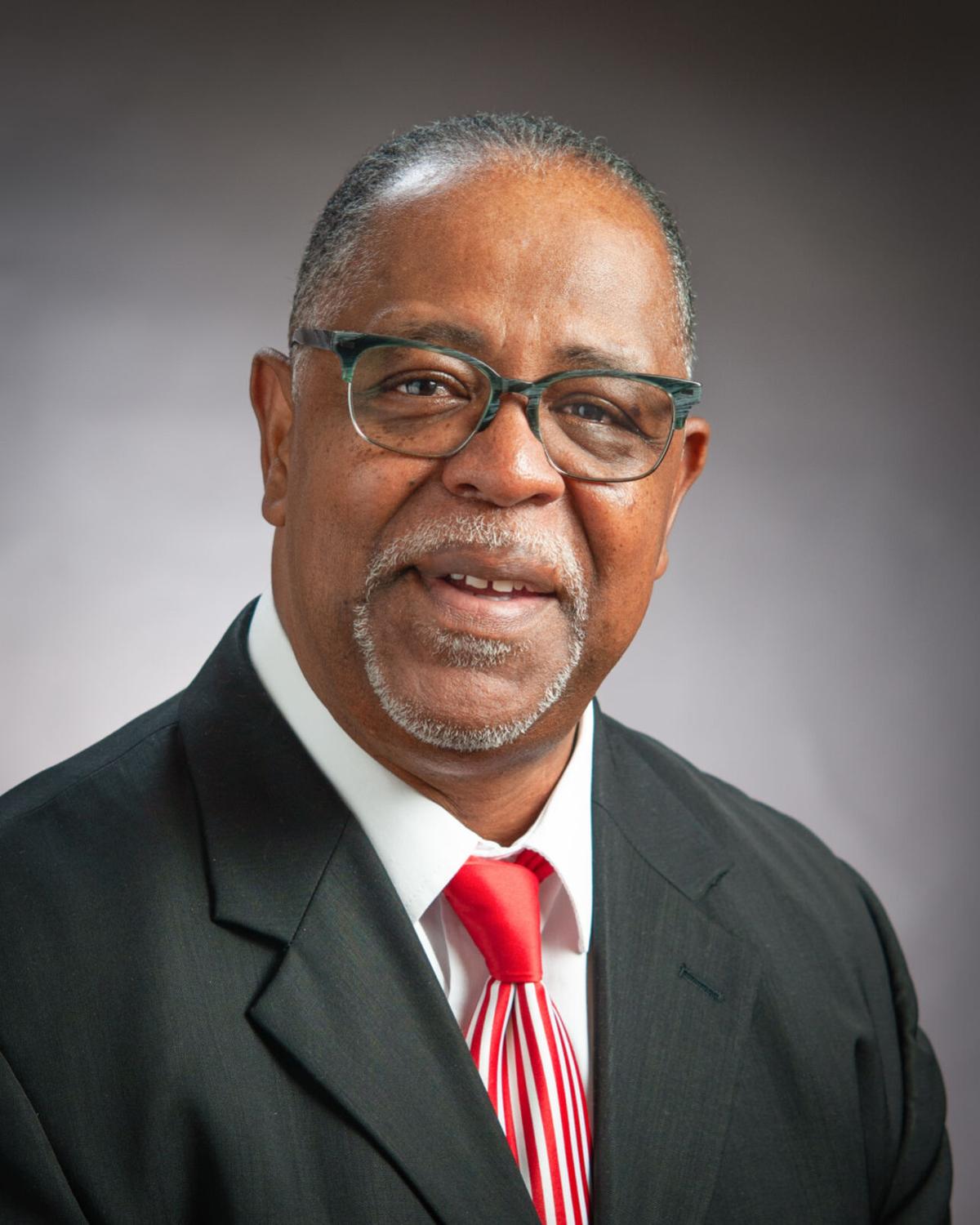 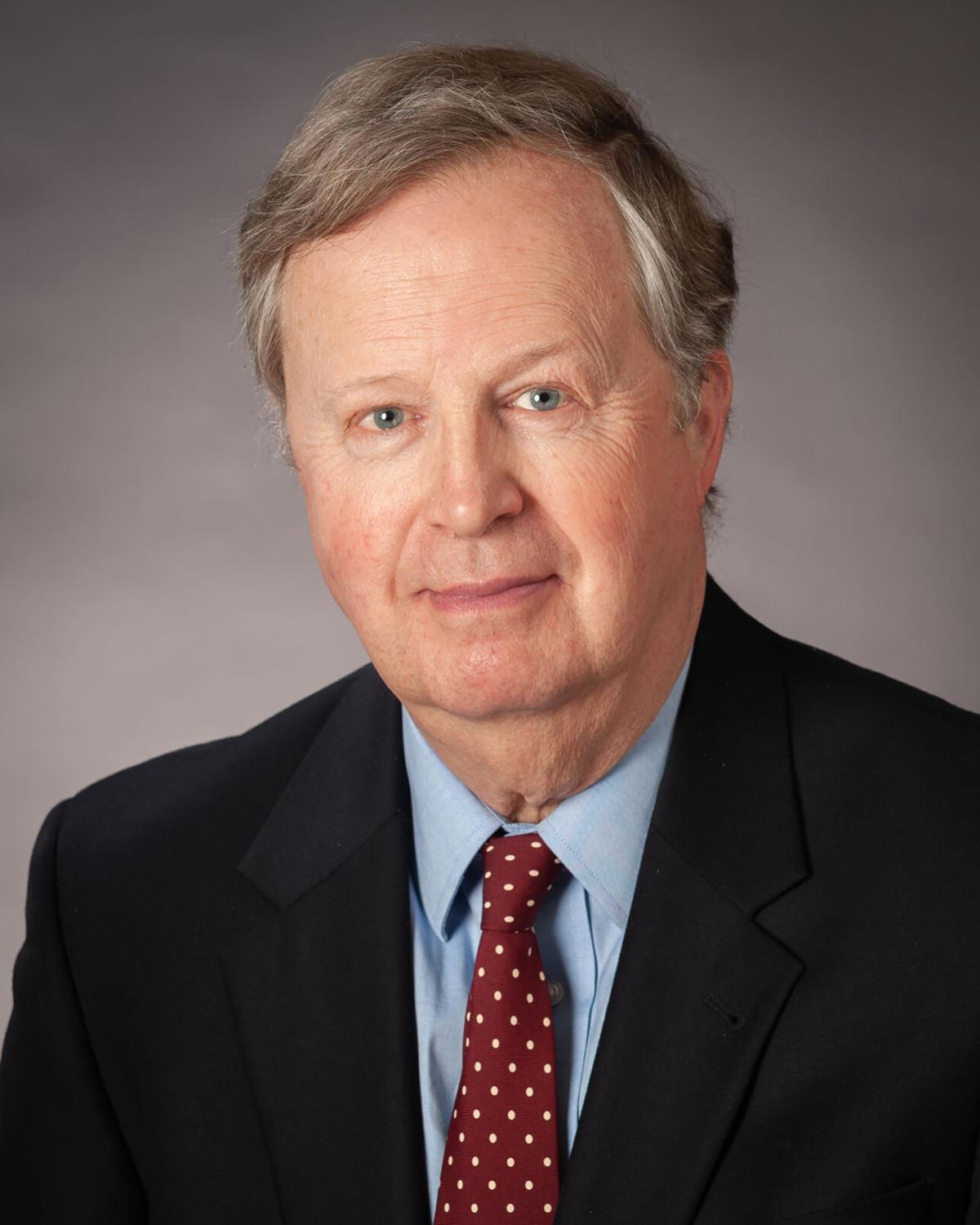 The Culpeper office of REC is located on Cedar Run Church Road.

Culpeper County native Sanford Reaves Jr. is seeking a second term on the board of directors of Rappahannock Electric Cooperative, representing Culpeper and Orange counties.

A 1974 graduate of Culpeper County High School, small businessman and pastor at Mount Zion Baptist Church, Reaves emphasized his life experience and board training in stating why he feels he is well-suited to remain in position.

Incumbent Reaves seeking second term on paid utility boardReaves was first elected to the paid board of directors three years ago and said he was prompted to serve due to his own experience with the electric cooperative of which he is a “member-owner.” A resident of the Salem District, he recalled the power going out one day at home.

“Like everybody else, you’re like, oh man, how long is this going to take for it come to back on? I made the call and in a matter of maybe 30 minutes a truck pulled up and it was one man in it,” Reaves said. “I said, ‘This is going to be a long process.”

But it wasn’t. Reaves said, “The guy went back to his truck came back with a pole, stuck that pole up there, popped a fuse and put another fuse in. I remember when it would take three guys to climb that pole to make those changes.”

A main responsibility of the nine-member board representing the nine coverage areas of REC is to oversee the CEO, Reaves said. In fact, the board recently announced the retirement, effective Aug. 1, of CEO Kent Farmer and his replacement, John Hewa, an existing member of the cooperative administrative team.

Reaves emphasized the board reports to the customers, who actually own a share of the cooperative that distributes electricity throughout the region using power generated by Old Dominion Electric Cooperative. REC is a nonprofit, he added.

“You want somebody that is going to be looking out for the best interest of all the members—those who are wealthy as well as those who can hardly make their electric payments,” Reaves said.

When the pandemic arrived in March, the REC Board, like other electric companies and cooperatives, ceased disconnections due to nonpayment. Reaves envisions that allowance continuing through the end of the year. The board also gave “capital credit” checks, usually distributed in December, to its members early this year in addressing deep economic issues many families are facing due to COVID-19.

The REC Board Member discussed his support for future investment in renewable energy sources, saying it is necessary, as well as broadband expansion. But Reaves said such investment is a process that doesn’t happen overnight.

“If word got out the electric company should be the one to do broadband because the infrastructure is already there, well that’s not the major part of it,” he said. “What we have to understand is we can’t put the entire cost on the backs of our members.”

Technology could be discovered next year expanding reliable internet through satellites at a less expensive cost, Reaves said of the potential mistake of moving too fast.

“We are looking at it all the time,” he said. “As directors, that’s our responsibility—to explore providing [service that is] safe, reliable and affordable. That’s a key word. You have the federal government, the state, local governments everywhere cheer-leading about [broadband expansion], but it’s everybody’s responsibility.”

REC is already working on a fiber expansion in Culpeper County, Reaves said, as part of a five-year, $30 million utility network project connecting more than 100 rural substations, Reaves said. Once complete, the project will allow REC to detect and respond quicker to outages and provide opportunity to others to tap into the service, he said.

Old Dominion Electric Cooperative, though mostly powered by fossil fuels and some coal, has wind and solar power on the grid. An REC program, SunShare, allows customers to buy into the solar program, the incumbent board member said. Reaves addressed the grassroots group, Repower REC, calling for greater renewable usage and better internet service, among other items.

“They are members and owners and transparency is something they were really pressing for. Transparency is there, anything they really need they can get from MyREC,” he said.

Heald, the competition: ‘pro-consumer’Seth Heald, a retired Justice Department attorney specializing in business litigation, including utilities, is running against Reaves for the Region IV seat on the REC Board of Directors.

The Culpeper County resident is co-founder of Repower REC, a board member of Piedmont Environmental Council and a volunteer with Culpeper Literacy Council. Heald holds a master’s degree in energy policy and climate, according to his online biography.

“Seth will bring an informed, independent voice to REC’s board along with clean-energy, cooperative, and legal expertise. Seth will also be accessible to REC members,” according to his board campaign web page.

Heald’s campaign describes him as “pro-consumer” and states he would work to reduce wasteful spending at REC. The candidate going up against Reaves said he would only accept 75 percent of normal board pay until it is reduced for everyone.

“A vote for Seth is a vote for fair and democratic board elections. Seth has been advocating for an end to unfair blank proxy votes for years,” the candidate’s web page states.

Heald supports increased access to energy efficiency and rooftop solar energy programs in saving on costs. He is also advocating for REC to bring broadband to members’ homes, according to his campaign site.

In an email Friday to the Star-Exponent, Heald said, “I want to serve on REC’s board because I believe the co-op needs an independent, pro-consumer board member who will work to reduce board pay, board travel, and other wasteful spending, and implement ambitious efficiency programs that can reduce all consumers’ monthly bills.”

Heald said he would also be a strong advocate for high-speed internet.

“Hundreds of other electric co-ops in Virginia and across the country have already brought fast, affordable, high-speed internet to their member-owners, but REC has resisted doing that so far. I want our co-op to catch up with its peers, so that rural Virginians don’t fall further behind as fast, affordable internet becomes more and more essential,” he said.

Heald said he and his wife moved to Culpeper 12 years ago since she grew up in a rural area and wanted to live in one again.

Voting deadline Aug. 12; annual meeting Aug. 19Rappahannock Electric Cooperative will hold its Annual Meeting virtually on Wednesday, August 19. There will be no in-person participation due to COVID-19.

During the meeting, three members will be elected to REC Board of Directors—from Region IV, V and IX. REC customers with a valid email address can select board members at https://www.myrec.coop/res/index.cfm or at MyREC SmartHub. Customers can also complete and mail in the proxy designation form when it arrives by U.S. Mail. Proxy forms, either online or by mail, must be completed and returned by 5 p.m. on Aug. 12.