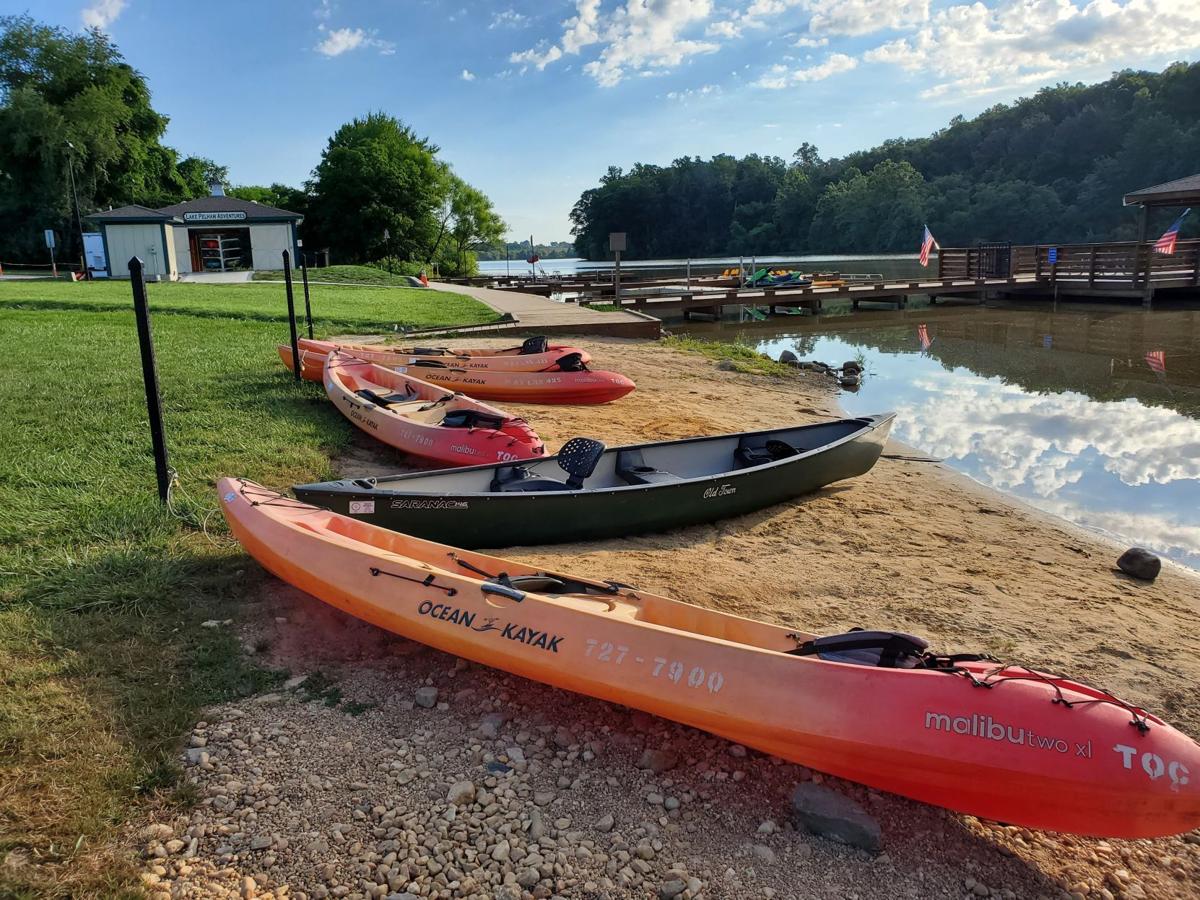 Kayaks and canoes await customers earlier this summer at Lake Pelham Adventures, just off Rt. 29 next to Ole Country Store. A dispute over the lake’s Confederate name was discussed by Culpeper mayoral candidates in a recent forum. 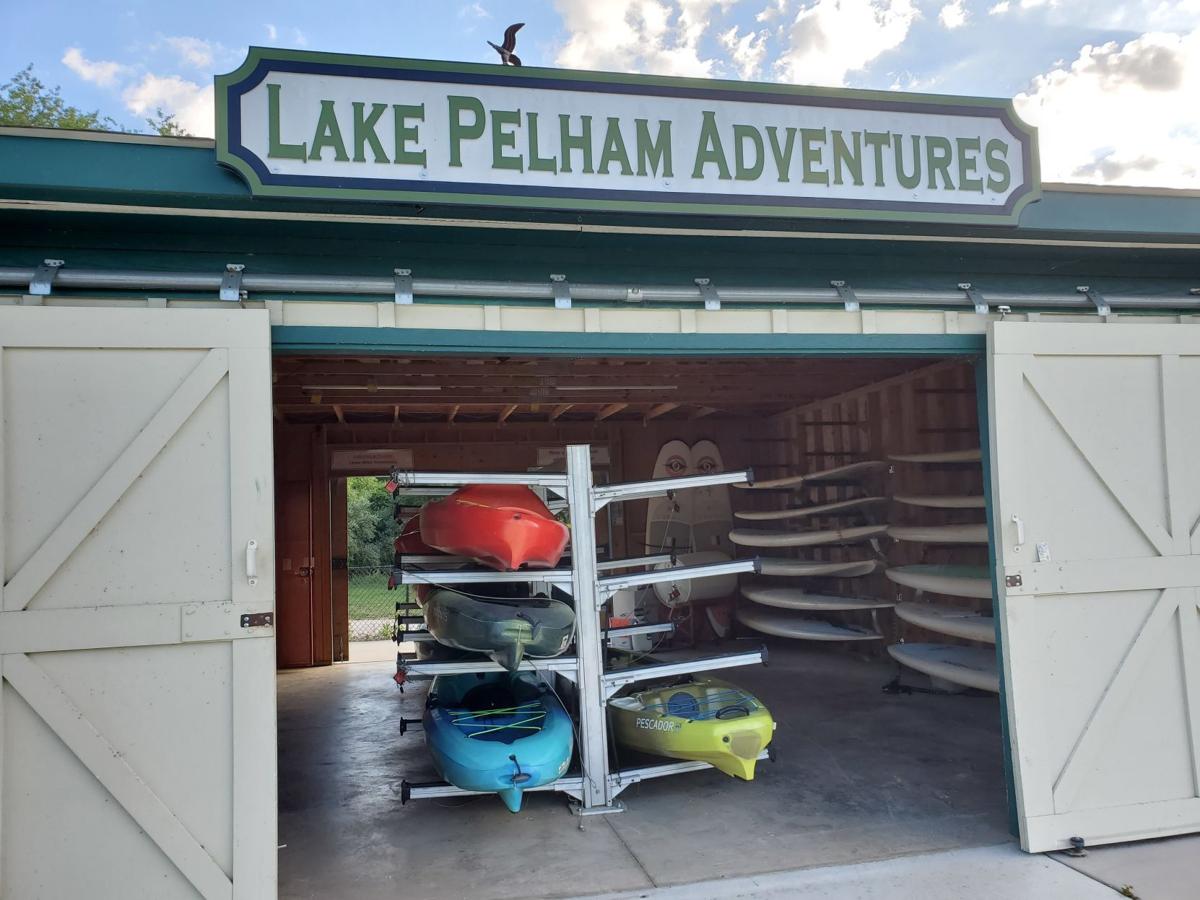 Lake Pelham was named for a charismatic Alabama artillery officer in 1975 when local residents submitted ideas for names to city officials, who then decided the finalist. 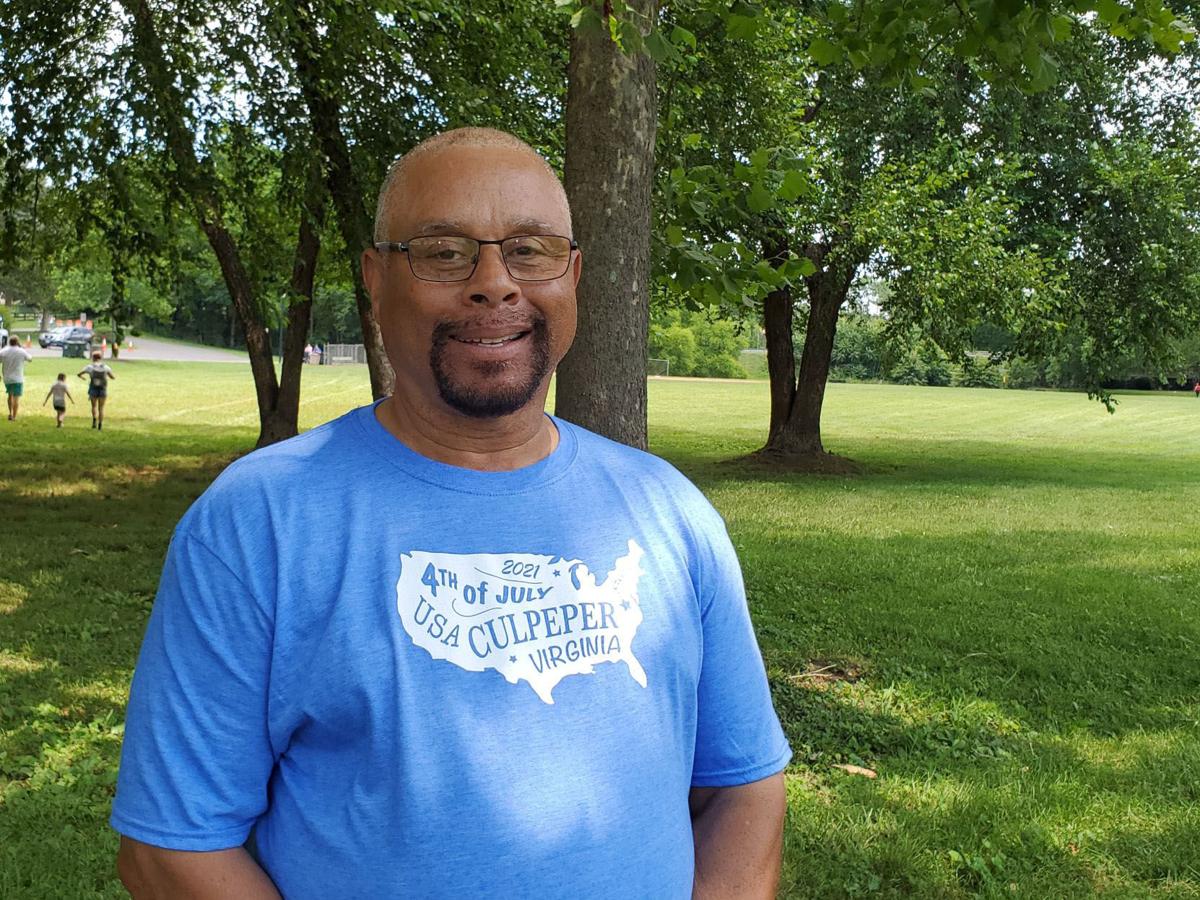 Frank Reaves Jr. is seeking to be the next mayor of Culpeper. 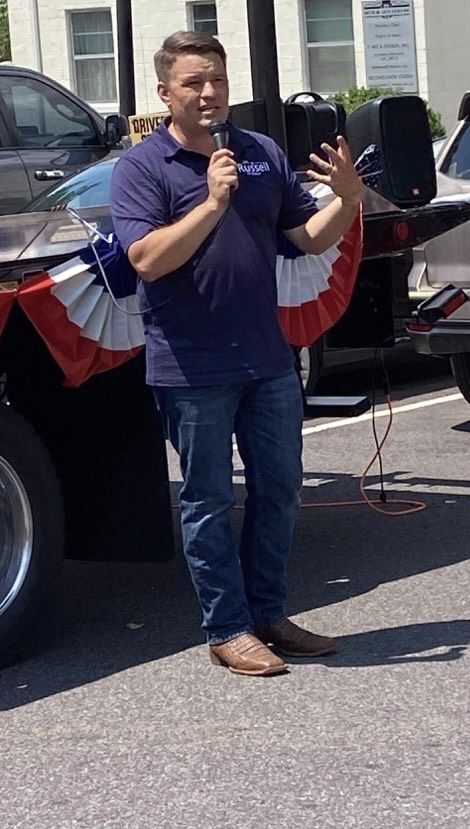 It’s been more than seven months since Culpeper Town Council, by a 5-4 decision, voted to change the Confederate name of Lake Pelham, and yet the name remains, the issue in a holding pattern pending the results of the Nov. 2 election.

Town Councilman Frank Reaves, a lifelong Culpeper resident who attended the local Black high school at George Washington Carver during segregation, vowed Pelham would be gone from the reservoir by year’s end.

Town Councilman Jon Russell, who moved here from Washington State nearly a decade ago and is endorsed by the local GOP, vowed Pelham would remain.

Reaves first brought the issue to a town council committee meeting earlier this year, saying many had contacted him about removing the name of Alabama artillery officer John Pelham from the lake. Pelham died in Culpeper after being mortally wounded at the Civil War Battle of Kelly’s Ford.

His name was picked for the lake in a public naming contest in 1975—the wife of the then-school superintendent submitted Pelham, and it was ultimately selected by town and soil and water district officials.

More than 175 names total were entered in the contest that also named Lake Catalpa for the dam on Bald’s Run, according to Culpeper Star-Exponent archives.

In February of this year, 46 years later, town council voted to change the name, but then in ensuing months it turned muddy as a decision could not be reached on a new name.

The seemingly innocuous Lake Culpeper ultimately failed by a tie vote in May, and the Confederate name has stayed.

“I promise you before the end of the year the lake name will be changed,” Reaves said at the recent NAACP forum.

Russell replied, “The lake name stays…the citizens decided on a name, which is somebody who died in one of our battles that took place here in the county and they decided to name it after that individual. Regardless if we like the individual or not, that is history and that is what they decided to do…As far as I’m concerned, Lake Pelham stays.”

Bringing the matter to committee circumvented the public process, he added.

Reaves replied the matter was properly handled when introduced back in January.

“Back when this name was [given], schools were all white, there wasn’t a Black person in the schools, full segregation,” Reaves said.

Culpeper County Public Schools were fully integrated by 1969 following years of "massive resistance" by prominent local leaders. Reaves graduated from Culpeper High School in 1970 with one of the first fully integrated classes, but started high school at Carver.

“A lot of people don’t understand history. How can you take a person that was a slave owner, racist grandma, kids, aunts and say he’s a great man? That’s sickening. How can he be a great man for the stuff he has done?” Reaves went on.

Russell interjected, “Are you talking about George Washington or Jefferson? They were all slave owners as well. I mean, if we are going to go down that road. But in all honesty this is the name of the lake, it’s what it’s known for, where people come to fish and recreate and as far as I’m concerned the name stays.”

The councilman added a lot of people are attached to the lake’s name.

“There was never any outcry prior to this being brought to council, no one ever contacted council except for one person, the wealthiest man in town, and so it’s an non-issue as far as I’m concerned, it’s going to stay Lake Pelham,” Russell said.

Prominent businessman Joe Daniel for months has pressed town and county leaders to remove names and symbols of the town’s Confederate past, as has been happening nationwide.

“It was approved to rename the lake, but we just haven’t named the lake yet,” Reaves said at the forum. “The only thing we need now is a new name and enough people to vote for it.”

Russell, questioned by Culpeper Branch NAACP President Uzziah Harris, admitted it would require another vote of council to reverse the earlier decision to change the lake name.

“It will have to come up for a vote, but it’s still Lake Pelham,” said the mayoral candidate. The signs are still up, it’s still called Lake Pelham Adventures. People still refer to it as Lake Pelham so nothing’s changed since that vote, but the attempt to try to change the name did fail.”

Reaves, getting the last word on the matter, insisted, “It’ll be changed.”

Reaves and Russell faced off again in person at Tuesday’s Culpeper Chamber of Commerce Candidates’ Forum at Daniel Technology Center. Read more about that forum, also including candidates for Culpeper Town Council, in an upcoming edition.

More coverage of the NAACP Forum, which also featured District 30 and District 18 House of Delegates candidates, will be forthcoming.

The Culpeper Star-Exponent has compiled articles written over the past several months about candidate forums, candidate interviews and other e…

Kayaks and canoes await customers earlier this summer at Lake Pelham Adventures, just off Rt. 29 next to Ole Country Store. A dispute over the lake’s Confederate name was discussed by Culpeper mayoral candidates in a recent forum.

Lake Pelham was named for a charismatic Alabama artillery officer in 1975 when local residents submitted ideas for names to city officials, who then decided the finalist.

Frank Reaves Jr. is seeking to be the next mayor of Culpeper.