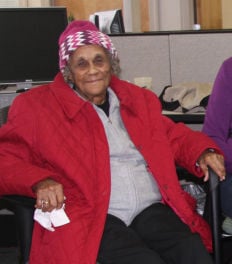 Laura Hoffman smiles in 2014 during a visit to the Star-Exponent office. 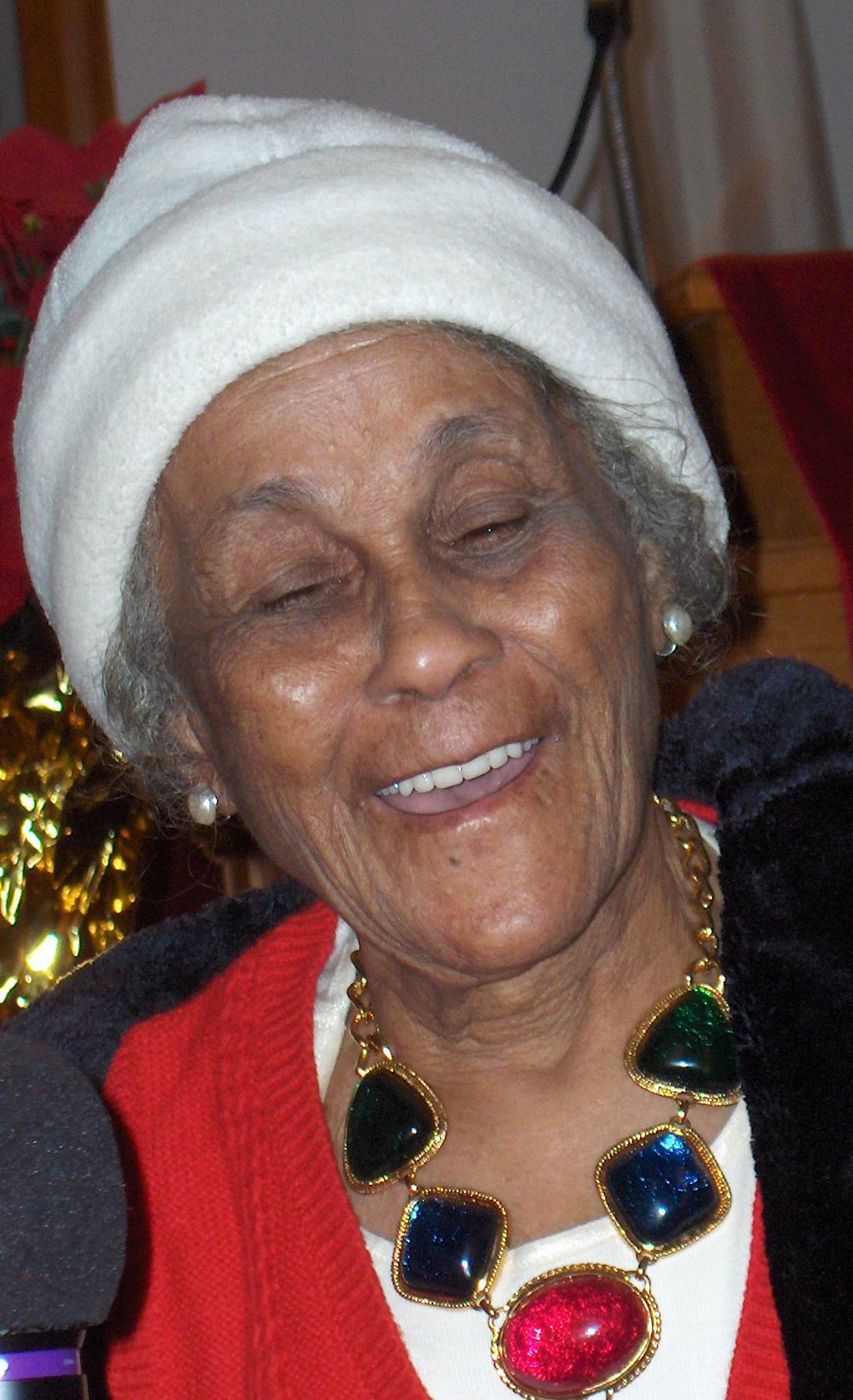 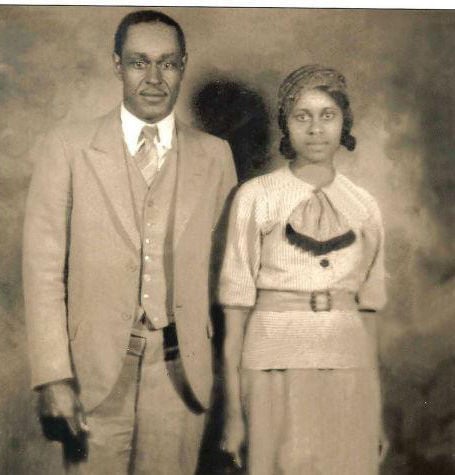 Laura Hoffman in 1932 with her future husband Jesse.

Culpeper County’s oldest living resident has passed on to the next life, and she’s probably making music up there.

“Until she got to be 100 years old, she would read her Bible every night, and after that she repeated the 23rd Psalm. She said her prayers before she went to bed. She was a loving mother,” said daughter Florence Williams.

Hoffman, a mother of five, lived an amazingly long life. Now, she walks beside still waters.

A native of the Shanktown area of Reva in Culpeper County, Hoffman died peacefully on Sunday, Sept. 27 at her home, surrounded by loved ones. She was 108.

Affectionately known as a “Reva diva” and one of the “Sisters of Shanktown,” Hoffman was a devout Baptist and a lifelong member of Canaan Baptist, where she will be laid to rest this Saturday in the church cemetery. She leaves behind five generations and a 106-year-old sister, Dollie, of New York City.

Hoffman danced last year at the birthday parties celebrated with her only surviving sibling, one example of her feisty nature. When recovering from hip surgery last year, Hoffman rallied her daughter, Flo, telling her, “Help me get out of this bed.”

And then she started singing, according to a sketch of Hoffman’s life story that published earlier this year in the Star-Exponent, “This Far by Faith.”

“Her grandchildren call her, Grandma Dynamite,” said Williams, caretaker for her mother along with her two sisters. “She pushed until the end. She was out walking with her walker.”

Hoffman always treated everybody right, her daughter said, regardless of station in life or skin color.

“She always welcomed you into her house. Whatever you did for her, she would say, ‘God will bless you.’ She always encouraged the children and grandchildren to do good in life,” said Williams.

Hoffman relished rural living and was an avid gardener.

At the time, Hoffman said there was no secret to her longevity—only that the Lord had blessed her.

Pressed further, she said she had eggs, coffee, jelly and stewed chicken for breakfast and took daily doses of B12 and Vitamin C. Hoffman ate all kinds of vegetables, stayed up late and slept in.

Reva resident and Culpeper County Supervisor Tom Underwood knew many of her descendants.

“I would loan a tractor to one of her grandchildren to till her garden for her,” he said. “She lived a blessed life and leaves behind a legacy of a large and loving family.”

A highlight of Hoffman’s exceptionally long life was in 2012 when she got to fulfill her dream of meeting Barack Obama, the first Black U.S. president, for her 100th birthday. They met on the tarmac at Richmond Airport in Hoffman’s first ever trip to the state capital. The First Lady was there, too. Hoffman’s neighbor, Zann Nelson, arranged the visit and accompanied her.

Hoffman talked at the time about living through the years of Jim Crow when government-mandated segregation excluded people from color from many establishments. She recalled one time riding the bus home from Washington, D.C. when the bus driver told Hoffman to move back.

“I said, ‘I ain’t going to the back of the bus. No matter what he says I’m going to sit middle way in this bus and he better not come back and bother me,’ and he never did,” she said in 2012. “I could always take up for myself … I said if he comes back here, he and I are going to have a round—I wasn’t scared.”

A viewing will be held 6 to 8 p.m. on Friday, Oct. 2 at Tibbs Funeral Home, 503 N. Main St. in Culpeper. A graveside service will be held at noon on Saturday, Oct. 3 at Canaan Baptist Church in Reva.

Laura Hoffman smiles in 2014 during a visit to the Star-Exponent office.

Laura Hoffman in 1932 with her future husband Jesse.