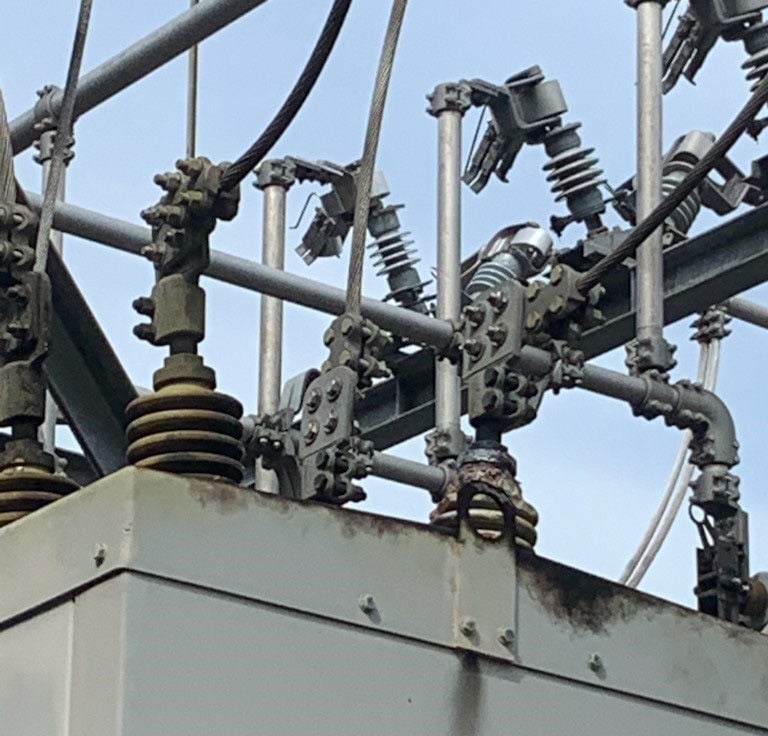 An errant squirrel disabled a circuit breaker at the substation serving the north end of the town of Culpeper Tuesday morning, cutting power to 2,000 customers for 30-minutes. 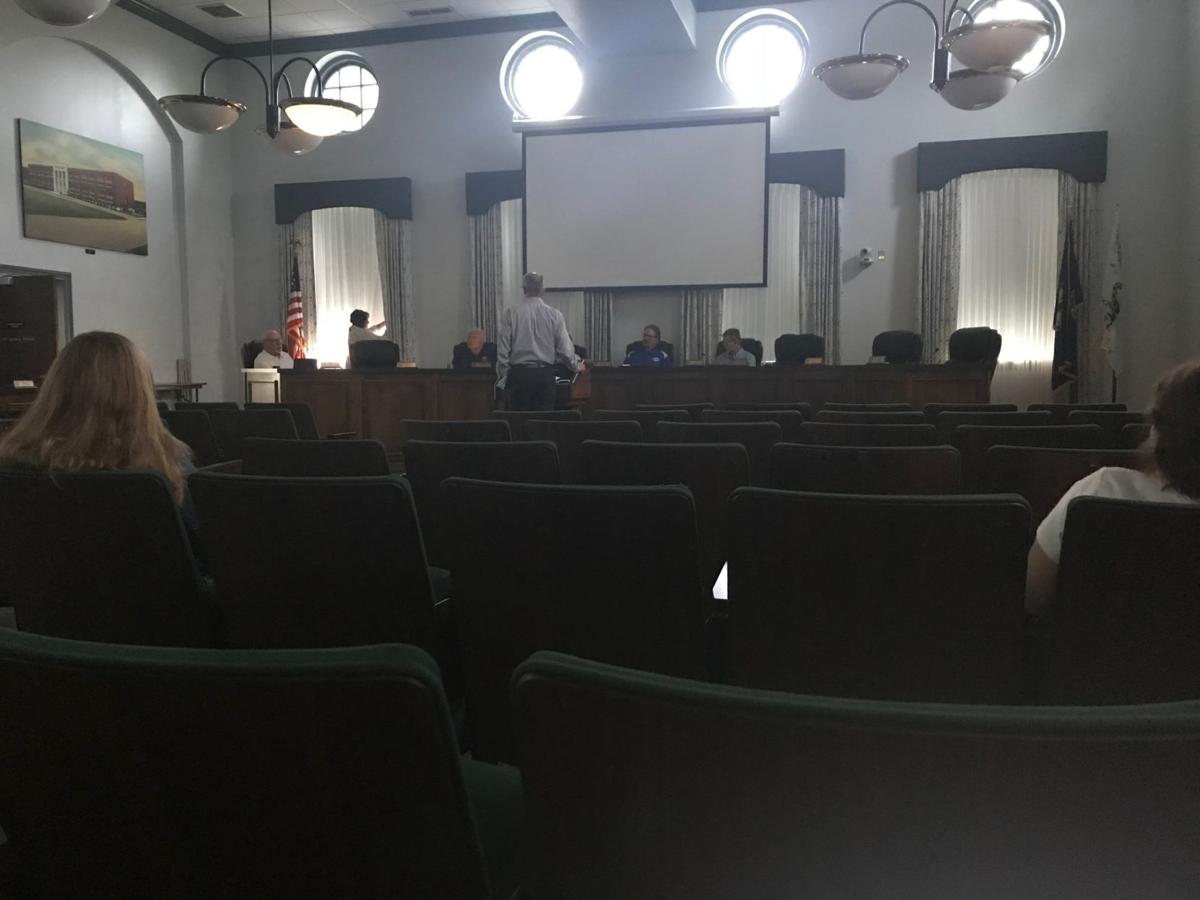 An errant squirrel disabled a circuit breaker at the substation serving the north end of the town of Culpeper Tuesday morning, temporarily cutting power for about 30 minutes to an estimated 2,000 customers, according to Light & Power Director Mike Stover.

The commercial district surrounding Davis Street north to Walmart on Bus. 29, including the Willow Shade neighborhood, went dark for the brief outage.

“One of our favorite varmints got into one of our circuit breakers, blew it all to pieces,” Stover said.

The outage happened at 9:07 a.m. and power was restored by 9:37 a.m. The light and power director said crews would be changing out the breaker Tuesday and finishing on Wednesday. No customers should be affected during final repairs, Stover said.

The Culpeper County Board of Supervisors Building & Grounds Committee was meeting in the county administration building when the lights and display screen went off, but members and staff were unfazed and county business continued.

Culpeper’s voting sites, open Tuesday for the Democratic gubernatorial primary election, were not impacted, according to Registrar James Clements, although his Main Street office did lose power. Registrar computers were on backup power and phone service remained, he said.

Israel: Who is Naftali Bennett?

Israel: Who is Naftali Bennett?

It’s official: Five candidates are running for three seats on the Culpeper County School Board, two of them unopposed.

An errant squirrel disabled a circuit breaker at the substation serving the north end of the town of Culpeper Tuesday morning, cutting power to 2,000 customers for 30-minutes.