A police officer was shot and killed Friday afternoon while attempting a traffic stop in the town of Stanley in the Shenandoah Valley’s Page County, Virginia State Police say.

Then Page sheriff’s deputies fatally shot the shooter after he made a threatening move, State Police said.

The Culpeper Field Office of the state police Bureau of Criminal Investigation is investigating the line-of-duty shooting of Officer Dominic “Nick” J. Winum, 48, and the subsequent shooting of Stanley resident Dakota G. Richards, 29.

“It was with heavy hearts this evening that we must inform our community of the line of duty death of one of our own: Officer Dominic ‘Nick’ J. Winum,” Stanley Police Chief Ryan Dean said in a statement Friday night. “Since joining our department in 2016, he proudly served and protected the Stanley community. I know the Stanley and Page County community are keeping Nick and his family in their prayers during this most difficult and tragic time.”

Winum was shot at 3:15 p.m. Friday, Feb. 26, outside a residence in the 600 block of Judy Lane in the town of Stanley, state police reported late Friday night. That part of Page County adjoins Madison County on the other side of the Blue Ridge.

Winum had stopped Richards’ vehicle, but before he could exit his patrol car, the driver got out of his vehicle and opened fire, Virginia State Police said. The officer died from his injuries at the scene.

Richards was later found hiding in a barn in the 700 block of Marksville Road. There, he made a threatening movement and was shot by Page deputies, Geller said.

Richards died of his injuries. His remains will be transported to the Office of Medical Examiner, state police said. No additional officers were injured.

The incident is under investigation, state police said.

Senior royals walk in the Duke of Edinburgh's funeral procession

Echoes of the past are evident in Culpeper’s every-day scenery, despite the passage of more than a century-and-a-half. We are especially remin…

MANTEO, N.C. — One person was killed after a portion of an old bridge on the North Carolina Outer Banks collapsed and fell into the water, aut…

Culpeper PD: 2 men fled Target through side door with cart full of electronics

Robert William Steele went missing briefly on Sunday after he told his family he was going to Skyline Drive.

Early on April 4 morning, the following message appeared on the Twitter account of the Rev. Raphael Warnock, the newly elected U.S. senator fr…

Downtown business is located in former Peterson's Gold & Jewelry on South Main, has Airbnb, Botanical Oasis, in renovated space at back of quaint building.

It happened after 10 a.m. near the Madison County line and Leon’s Auto Parts, just north of Reva along a forested section of highway.

Before, the courtyard at Emerald Hill Elementary was simply a relatively unused green space in the middle of the Culpeper County school, Princ… 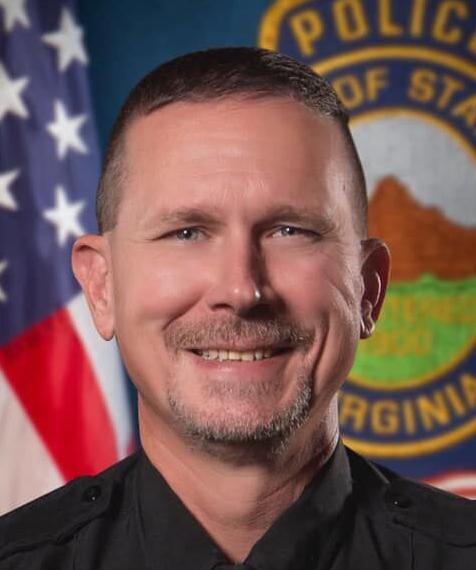 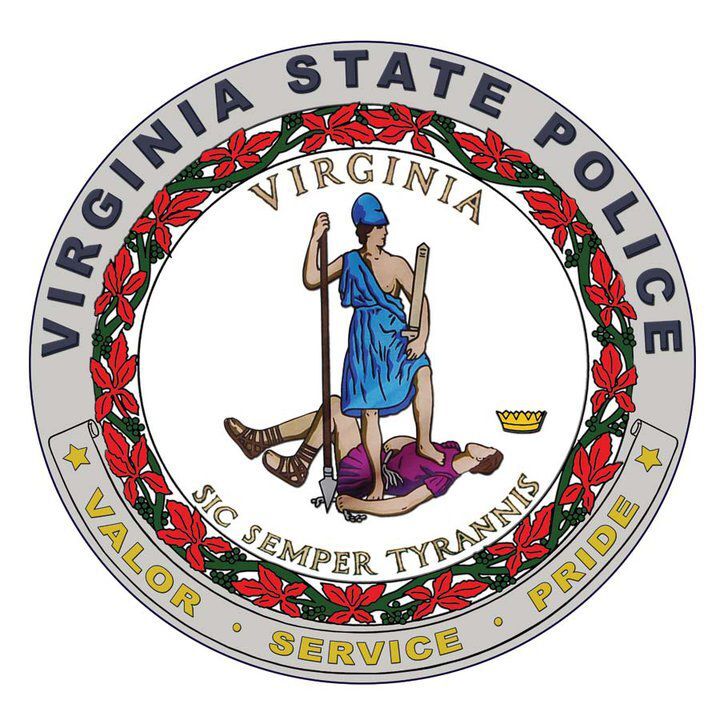