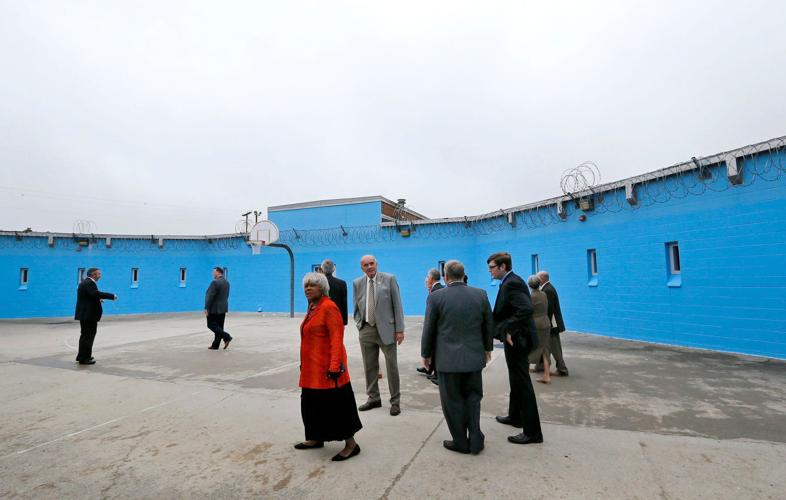 The officials who run Virginia’s juvenile justice programs want to limit the practice of punishing residents of the state’s only juvenile prison by confining them in a locked room.

The Department of Juvenile Justice is seeking permission to amend regulations to reduce the disciplinary use of room confinement — which can include isolation in solitary confinement — at Bon Air Juvenile Correctional Center.

The proposal says Bon Air staff may not confine residents in locked rooms for more than five days in a row and that they can’t punish residents for simply violating a facility rule.

To make sure of that, the proposal details six specific offenses for which staff can impose confinement to a room, including escape, fighting, assault and sexual abuse.

Other acts that have been grounds for confinement — including threats to others or property damage in an effort to make a weapon — can still be imposed but only after less restrictive measures haven’t worked.

The new rules also require mandatory checks of confined residents every 15 minutes instead of every half hour.

The rules also require daily visits by mental health workers, as well as a visit by at least one Bon Air staff member during the first three hours and one or two daily interactions with staff.

The department considered an outright ban of room confinement but said Bon Air’s continued use of the sanction shows it remains an effective way to deal with the most severe infractions.

“The department believes this sanction holds residents accountable to staff and other residents,” it said.

Bon Air can house up to 272 youth, who generally range in age from 14 to 40, when they have been committed there by a juvenile court. Most have committed felonies.

Last year, the General Assembly’s audit commission reported the department’s approach to rehabilitating youth at Bon Air “does not appear to maximize its ability to reduce recidivism.”

The Joint Legislative Audit and Review Commission said existing data on the two main programs, used for 85% of residents, showed they were unlikely to reduce reoffending.

JLARC also said Bon Air is too big, too far from many residents’ homes and lacking enough treatment space, and should be replaced by smaller facilities located around the state.