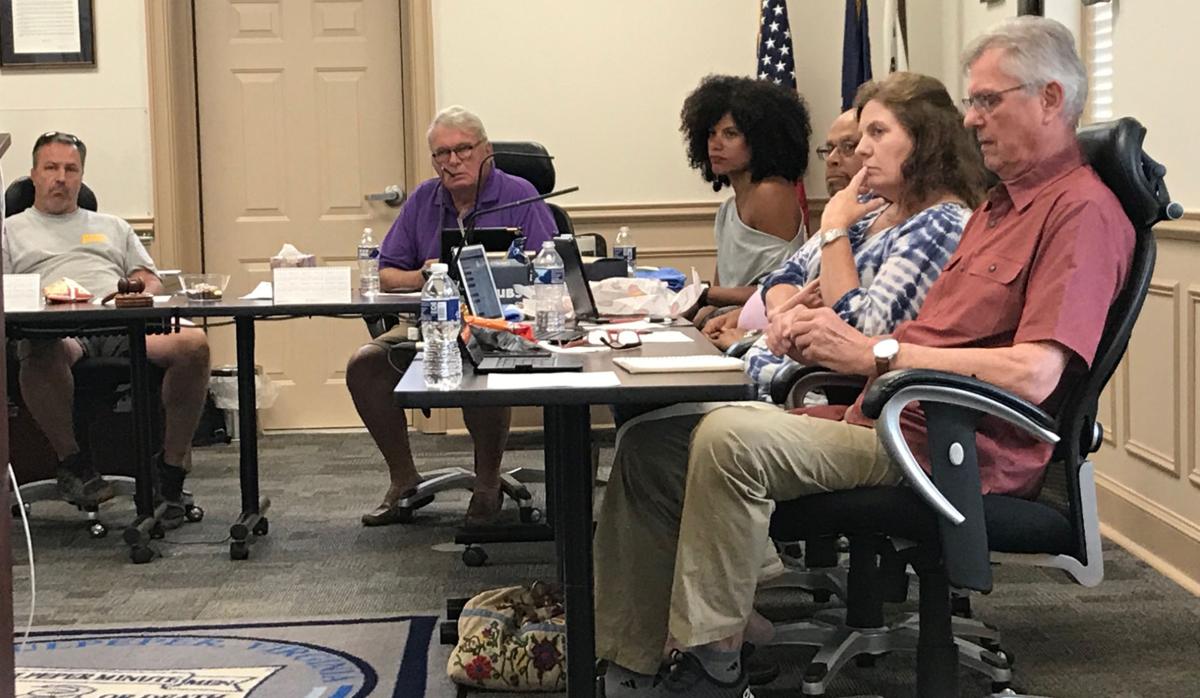 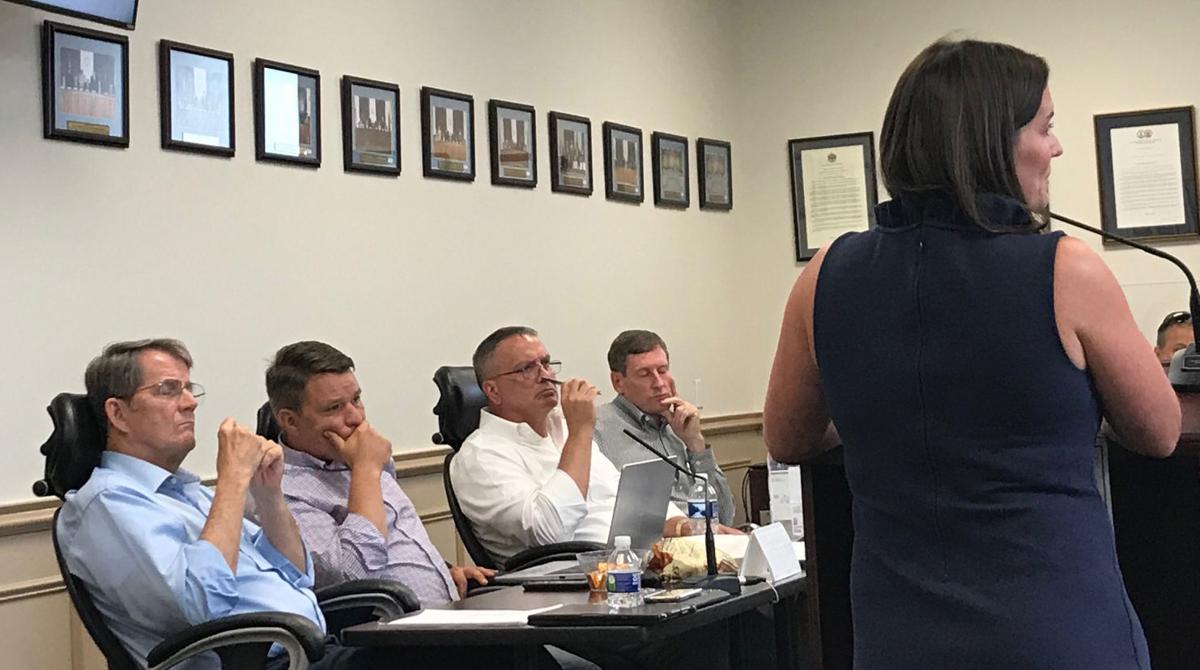 The federal government has allocated an impressive $19.58 million to the town of Culpeper through the American Rescue Plan, adopted by Congress and the President as part of continued response to negative financial impacts from the pandemic.

The town (pop. 19,132) received more than Culpeper County’s $10.2 million and got the fifth greatest amount statewide of localities with a less than 50,000 population.

Only Fairfax, Herndon, Manassas and Salem received more, according to a presentation to Culpeper Town Council last Thursday night.

The town has already received half of the money and will get the other half next year. It has until the end of 2024 to spend the money and until 2026 for projects to be completed.

The town received the allocation as a “non-entitlement unit” among small towns and cities in Virginia. Using the funds requires compliance with federal regulations, as was detailed at length Thursday, including procurement, civil rights and whistleblower rules.

Overall, the American Rescue Plan is intended to promote equitable outcomes focused on closing gaps, reaching universal levels of service and prioritizes economic and racial equity, according to the presentation viewable at town of Culpeper Boarddocs.

The town can use the money: 1. to respond to the public health emergency and its negative economic impacts; 2. to provide premium pay to essential workers; 3. to cover revenue losses and 4. to make necessary water, sewer, and broadband infrastructure investments—and not otherwise, according to the presentation.

Kartel said the town should avoid using the money to create programs that would require ongoing operating budget support.

Building a public pool, for example, is not an eligible expense. The money should target investments in critical infrastructure, he said, in areas that have been neglected in recent years or the past 20 years.

Use of the funds should also promote seatbelt use and not texting while driving, Kartel said of overall federal guidelines, as well as closing gaps and disparities in different populations.

Specific areas for potential target under the first category could include utility and housing assistance for households, small businesses and nonprofits, he said.

Money can be used to aid tourism, travel and hospitality businesses and their workers as well as payroll for public health and safety workers, and local violence intervention programs.

An estimated $6 million of the money—nearly one—thirds could be used to cover revenue losses by the municipal government during the pandemic. Town Manager Chris Hively said while there still many unknowns in this category that inflation and personnel costs are particularly concerning.

Kartel said the money can be used to cover uncollectible taxes during the pandemic, about $20,000 annually that is written off.

In the “premium pay” category, the town could provide grants to its contractors and private sector employers to boost salary for eligible employees (up to $25,000 per person). This would include those working in nursing homes and hospitals, grocery stores and restaurants, delivery drivers, child care and educators and in public health and safety.

Hively estimated maximum spending in this category at $3.7 million “to keep up with the market.” Kartel said the premium pay is not for those working remotely and is intended to aid lower income workers.

In the last category for authorized spending, he projected $4.8 million worth of water and sewer projects, which will allow the town to not raise utility rates again in FY22.

Other eligible infrastructure projects could include $800,000 to increase evidence storage and reconfigure perimeter security at the Culpeper Police Dept. and $650,000 to cover IT cyber security costs.

The federal funds will free up money in the town budget allowing several million in debt to paid off quicker, potentially freeing up money for some amenities council members have said they would support investing in—such as a public pool. The presentation showed an aquatic center, as has been discussed on town-owned land behind the Depot, for $6.5 million.

Hively said he was still waiting on final guidance from the U.S. Treasury regarding whether American Rescue Plan funds can be used to cut taxes. Some on council have advocated for this, especially personal property levies charged annually on vehicles.

Councilman Keith Price asked if any of the money could be used to improve water and sewer infrastructure next to Sleepy Hollow Motel, where the adjoining stream frequently floods out rooms on the lower level.

Culpeper Public Services Director Jim Hoy responded saying current standards would not allow the motel to be built in “a floodplain like that.” He said Virginia Dept. of Conservation & Recreation offers a grant for purchasing such properties to convert them back to their natural state.

Councilman Keith Brown suggested, as is allowable, giving some of the money to Culpeper Housing & Shelter Services and SAFE “to get people out of that flooded hotel.”

Also at Thursday’s meeting, town council unanimously approved $150,000 for design of a pedestrian bridge over the railroad behind the Depot as well as restrooms.

Council approved another $100,000 for design of the municipal parking lot that will be accessed by the bridge. Town engineering consultants WW Associates will do the work.

Watch Now: How much will space travel cost?

Watch Now: How much will space travel cost?

'We saw the plane over top of the trees'