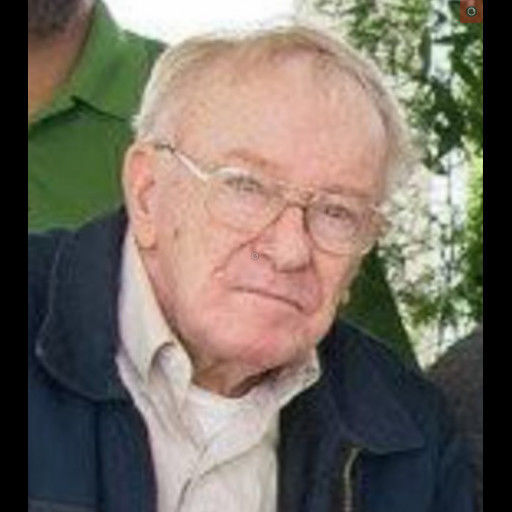 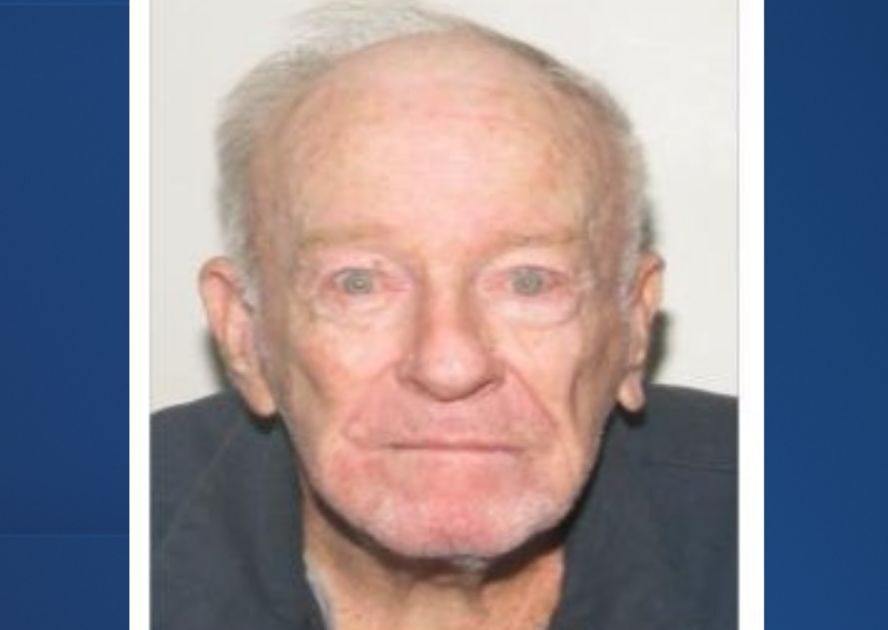 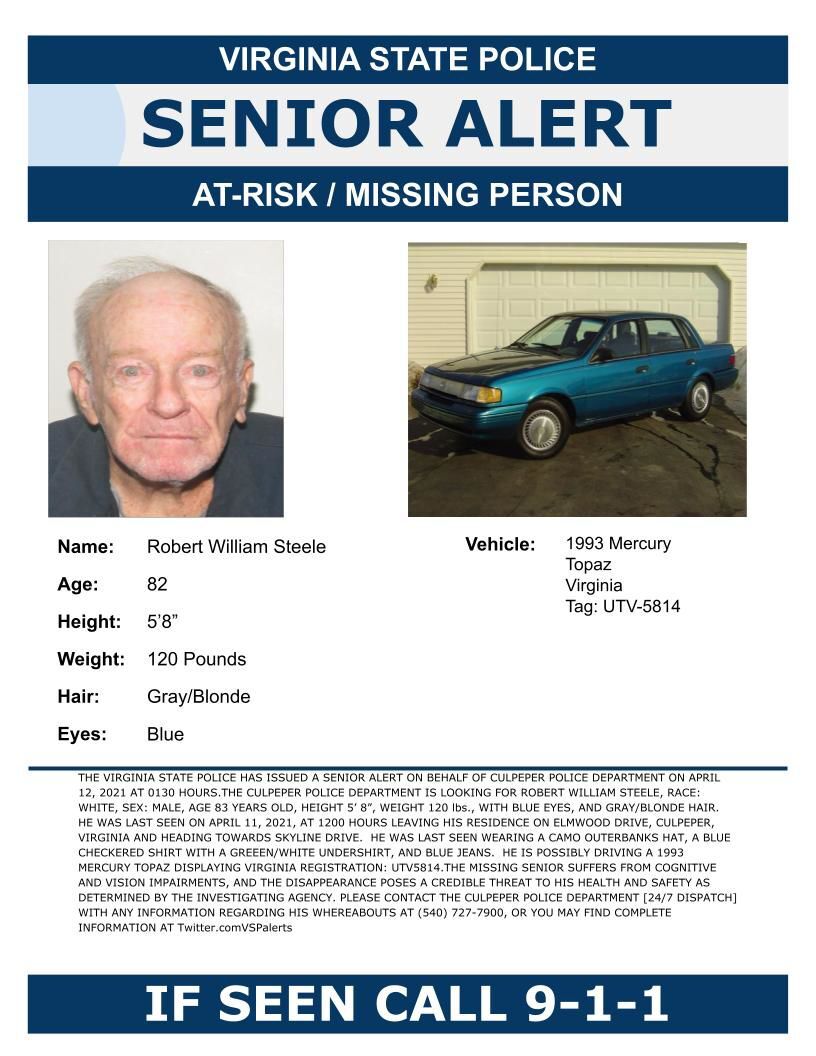 Robert William Steele of Culpeper has been safely located.

State Police issued a Virginia Senior Alert early Monday for the 83-year-old town resident. He was reported safe around 5:45 p.m.

Steele was described as a white male, 5’8”, 120 pounds with blue eyes and gray/blonde hair.

Prior to him being located, Steele was last seen at noon on Sunday, April 11 leaving his residence on Elmwood Drive in the town of Culpeper heading towards Skyline Drive in Shenandoah National Park.

He told his family he was heading to Skyline Drive and had not returned when the alert was issued, according to Culpeper PD.

The Skyline Drive runs 105 miles north and south along the crest of the Blue Ridge Mountains in Shenandoah National and is the only public road through the park. It takes about three hours to travel its entire length on a clear day, according to National Park Service.

The senior was said to suffer from cognitive and vision impairments and police believed his brief disappearance posed a credible threat to his health and safety.