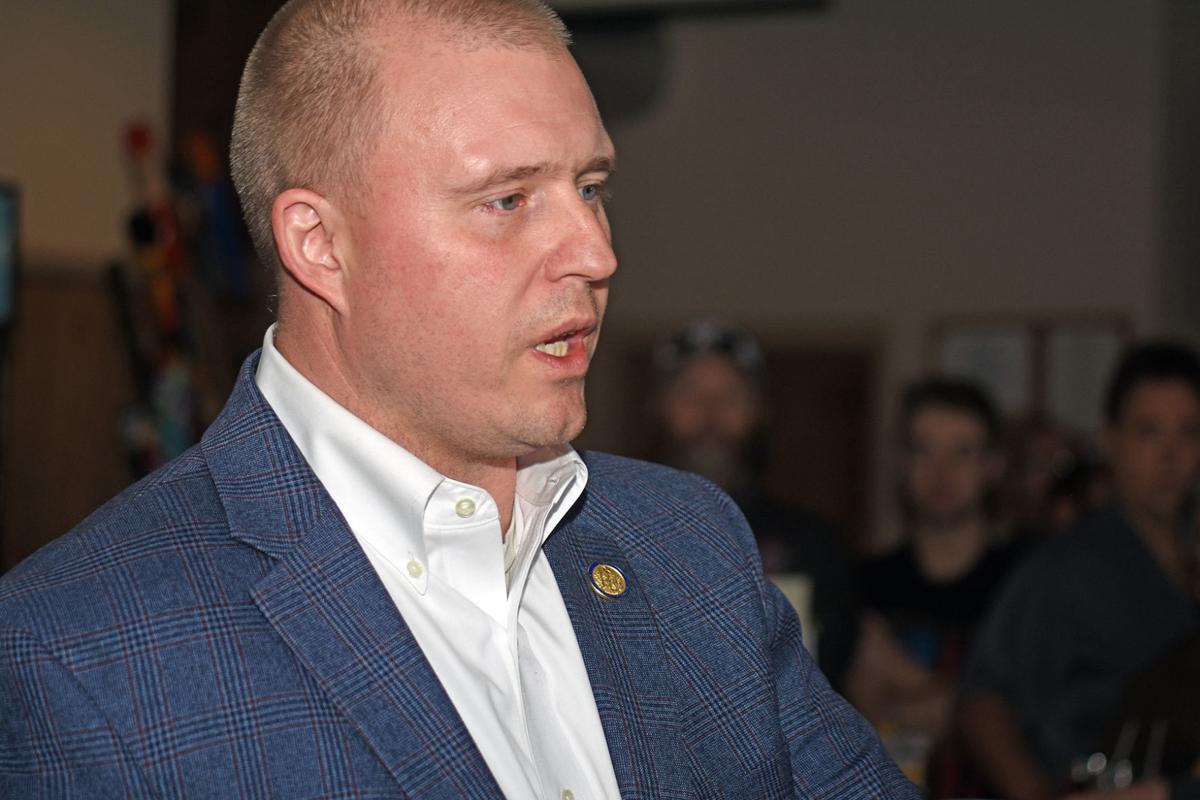 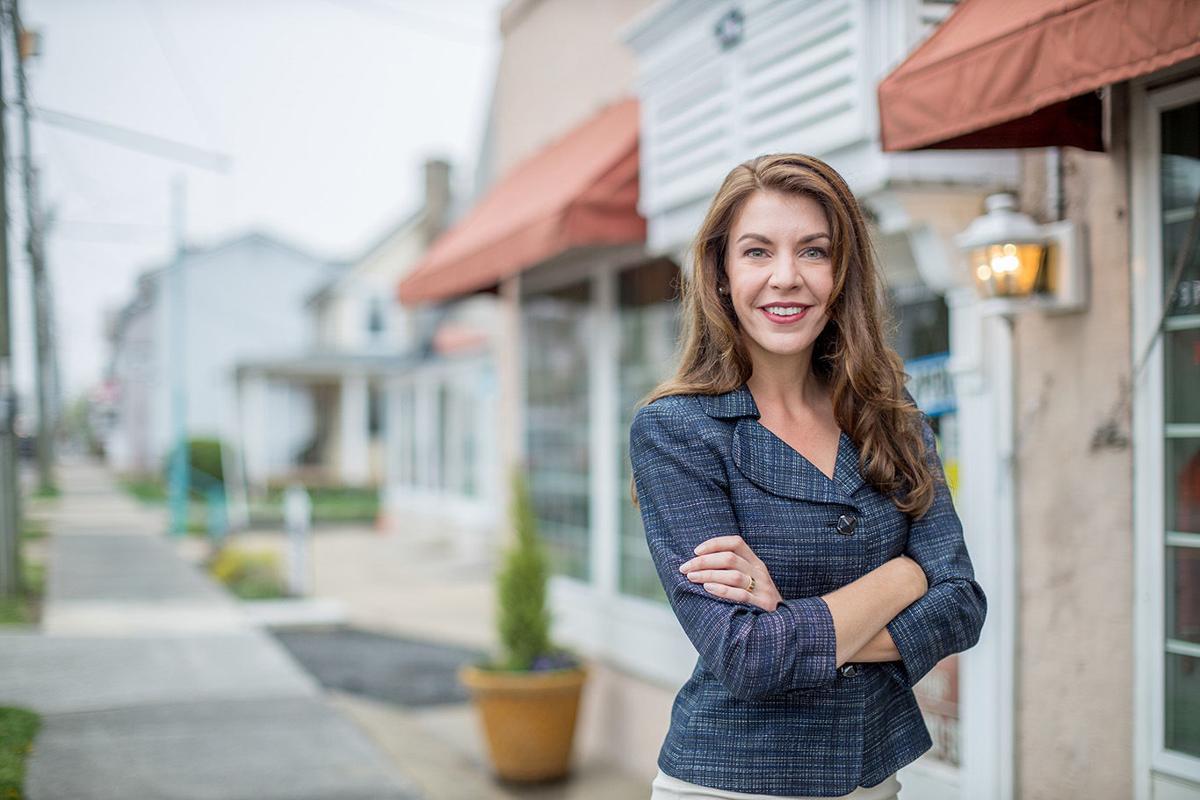 Del. Michael Webert, R-Marshall, recently weighed in on the July 9 special session called by Gov. Ralph Northam on gun control, saying the governor and other Democrats in the General Assembly “couldn’t resist their political agenda and call for more meaningless gun control laws in the wake of this tragedy.”

Laura Galante, the newly elected Democratic nominee who will face Webert for the District 18 seat in the November election, said many people already “broadly support the public safety measures” to be discussed at the special session.

Northam scheduled the summer meeting in Richmond days following the mass shooting tragedy on May 31 during which 12 people were killed in a municipal building in Virginia Beach.

Northam is again proposing legislators consider enacting universal background checks, a ban on assault weapons, including suppressors and bump stocks, and reinstating the one-gun-a-month law, among other measures.

“It is wrong that we now view the mass shootings as the new normal,” the governor said earlier in June. “In fact, it is wrong that we view gun violence in general as the new normal. Tragic mass shootings draw our attention, but shootings happen in our communities every day. A 15-year-old boy was shot and killed in Norfolk Sunday. A little girl was shot and killed at a cookout in Richmond on Memorial Day weekend. Four people were shot, and one killed, in Portsmouth this past weekend. It is past time to change that.”

Webert, a farm manager, in a lengthy statement released June 23, said he had been asked in recent weeks to react to the special session, “but declined out of respect for the families and individuals that lost their lives.” The local delegate said the governor intended “to promote the radical anti-gun agenda” he presented in the past session.

“Let’s be clear,” Webert said, “none of the proposed gun laws would have prevented this monster from killing these innocent individuals. The governor and the Democrats have conveniently left out the fact that Virginia Beach already has gun laws on the book that should have, in theory, prevented this from happening.”

City ordinance bans suppressors and the shooting happened in a gun-free zone, Webert said, adding the shooter went through a background check to get the suppressor used in the Virginia Beach massacre.

“Instead of engaging in kneejerk and emotional policy proposals that seek to undermine our Second Amendment rights and punish law-abiding citizens, I will continue to stand up for the rights of Virginians,” the delegate said in his statement.

Webert said he looked forward to returning to Richmond in July “to work on actual common-sense legislation that makes our commonwealth and communities a safer place.”

Galante, elected by Democrats in the June primary to run against Webert, said while the incumbent is fearful of a “radical anti-gun agenda” during the July session that gun owners, sportsmen and law enforcement across the district broadly support public safety measures such as universal criminal background checks. The cybersecurity consultant further cited a May poll by Quinnipiac that reported 94 percent of American voters and 90 percent of gun owners support the same.

“Writing off public safety concerns as ‘kneejerk and emotional policy proposals’ passes the buck on meaningful safety legislation and politicizes an upcoming legislative session before the first bill is even read,” Galante stated.

She said Webert, in committee, has previously voted against background checks on private sales and red flag laws. “I look forward to going to Richmond as a delegate to work on actual common sense legislation that makes our commonwealth safer rather than politicizing public safety,” Galante said.

The rezoning allows for more than eight times the homes that could have been built without the rezoning – 37 single family homes on one or two-acre lots.