Henry Wayne Scott, 68, of Culpeper, Virginia, died on Wednesday, July 29, 2020, at Sacred Heart Medical Center in Crestview, Florida. He was born October 1, 1951, at Fauquier Hospital to the late Henry H. Scott and Ross Lee Payne Scott. After graduating Culpeper County High School, Wayne attended Virginia Union University and then enlisted in the United States Air Force. He proudly served twenty-four years of active duty service and retired as a Master Sergeant. Henry is survived by his wife Wilma Scott and their four children: Tanisha Mercurio (Anthony), Tamika Pate, Jamaal Scott (Caren) and Akeem Scott. In addition, he leaves seven grandchildren behind. He is also survived by his older brother, Earl Scott (Finney). Additional survivors include a special friend, Margarett Coleman, and a host of nieces, nephews, relatives, and friends. He is predeceased by his parents, Henry H. Scott and Ross Lee Payne Scott. A visitation will be held Thursday, August 6, 2020, from 6 to 8 pm at Found and Sons Funeral Chapel located at 850 Sperryville Pike, Culpeper. A graveside service will be held at Culpeper National Cemetery on Friday, August 7, 2020, at 10 am. Henry Wayne Scott will be buried with full military honors provided by the United States Air Force and the Culpeper VFW Post 2524. An online guestbook and tribute wall are avaliable at www.foundandsons.com. Found and Sons Funeral Chapel of Culpeper is serving the family. 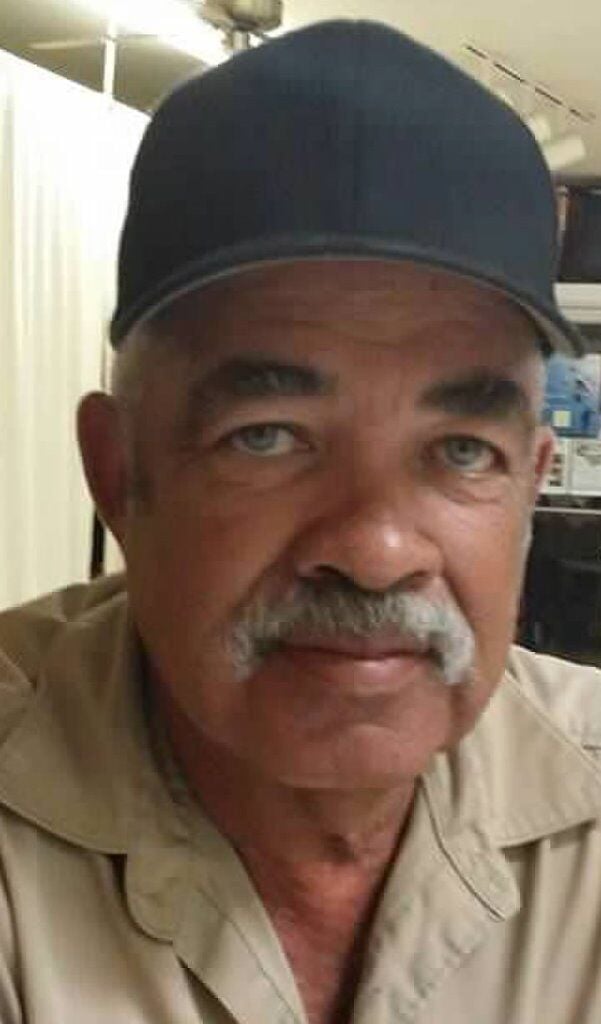