When the remnants of Hurricane Ida dumped up to 8 inches of rain on Buchanan County in late August, flash flooding destroyed more than 60 homes and took one resident’s life.

“We’re just going to try and clean up and save what we can save,” resident James Blankenship told the Bluefield Daily Telegraph after flooding filled his home with 10 inches of mud. “That’s all you can do.”

Blankenship is right that people’s options often are painfully limited in the aftermath of a flood. This is particularly true for people living below the poverty line who may not be able to afford flood insurance or expensive property repairs.

That is why it is so crucial that localities undertake the planning and projects that will help minimize flood risks before the waters rise—and why Virginia’s new Community Flood Preparedness Fund is so important.

Gov. Ralph Northam announced the first round of grants on Oct. 5, with a total of $7.8 million going to 19 local projects designed to help vulnerable communities reduce flood risks. Although details still are emerging, the administration indicates that they range from nearly $400,000 to develop a resilience plan in Buchanan to $3 million for wetlands and floodplain restoration along the Elizabeth River in Virginia Beach.

Flooding is the most common—and the most expensive—natural hazard we face in the commonwealth. Our coastal areas are experiencing some of the highest rates of sea level rise on the East Coast, but more frequent and stronger storms are generating intense flooding further inland, too.

That’s why grants from the flood fund are available to any locality and any Native American tribe in the state—and why inland localities such as Winchester and Buchanan are among the recipients of this first round of grants, alongside more coastal localities including Norfolk and Northampton County.

In establishing the flood fund, Virginia’s leaders understood that flooding too often hits our working-class communities and neighborhoods the hardest. Affordable housing frequently is concentrated in flood-prone areas, putting families with limited financial means directly in the cross hairs. So the statute establishing the fund requires that at least 25% of the funding be put toward flood prevention and protection in low-income areas. If properly implemented, this should ensure help for people with the greatest need.

The fund also wisely prioritizes nature-based flooding solutions, such as restoring wetlands and reconnecting floodplains in vulnerable areas. These smart, preventive strategies often are the most cost-effective, and they provide other major benefits, too—such as filtering water pollution, reducing soil erosion, providing wildlife habitat and capturing carbon dioxide. According to Virginia’s secretary of natural and historic resources, more than half the projects receiving grants this month will incorporate nature-based solutions.

The grants were only the first—applications are due by Nov. 5 for a second round of funding. A third round is expected this winter, all funded through Virginia’s participation in the Regional Greenhouse Gas Initiative (or RGGI, pronounced “Reggie”). Under this successful emissions-reduction program, Virginia now requires that when a utility pollutes our air with carbon dioxide, it has to pay for that pollution. The proceeds are used for programs like the flood fund that help communities address the impacts of climate change.

In just the first three quarters of 2021, Virginia already has received $142 million from participating in RGGI. Every quarter, nearly half of Virginia’s new proceeds will be deposited in the flood fund—the other half goes to programs helping working-class families reduce their electricity bills—and these revenues will keep coming for years to come.

Having an ongoing source of funding is key, as flooding and other destructive effects of climate change are only getting worse. Through establishment of the Community Flood Preparedness Fund and its ongoing participation in RGGI, Virginia is making a critical investment in protecting communities from flooding that upends local economies, destroys people’s homes and even claims lives. Though more resources will be needed, the flood fund can help catalyze the type of smart and equitable action that all Virginians deserve.

Thanks to the new Community Flood Preparedness Fund, there is help. Local and tribal leaders from all across the state should apply to bring it home.

Morgan Butler is a senior attorney at the Southern Environmental Law Center. He is based in Charlottesville. Information on the Community Flood Preparedness Fund is available at: dcr.virginia.gov/dam-safety-and-floodplains/dsfpm-cfpf

COMMENTARY: Not much you can do when the cyclist hits you

The other day, I was stopped at a red light with a police car directly behind me. The light turns green and I begin to make a right onto a mai…

LETTER: Reaves is not up to the job of mayor

I’ve heard people say, I’m voting for Frank Reaves Jr. because he’s from here, he’s a nice guy or because he’s Black man. Well, I am a Black m…

LETTER: Where was Frank Reaves on the Fourth of July?

Many letters have been promoting Republican candidates from top to bottom in recent weeks. I’d like to express an alternate view.

COTTON: Don't let yourself be the pawn of a political party

The American political drama now plays itself out with our schools as the battleground and our children the unarmed soldiers—pawns, if you wil…

LETTER: Chiles' resolution should be adopted in Culpeper

In these unsettled and polarized times, the Culpeper County School Board needs leaders without political party agendas. Elizabeth Hutchins is …

LETTER: Russell is in favor of term limits

Jon Russell has served our community for seven years on the Culpeper Town Council. He has been running for mayor since January and has seen tw…

I had to laugh when I read Sharon McCaffery’s Star-Exponent letter to the editor, “Jon Russell has more to tell.” Let’s start with the basics.…

LETTER: Thanks to organizers of CCHS class of '61 reunion

I submitted a photograph earlier this week to the Star-Exponent of the Culpeper County High School class of 1961 reunion, held last weekend at… 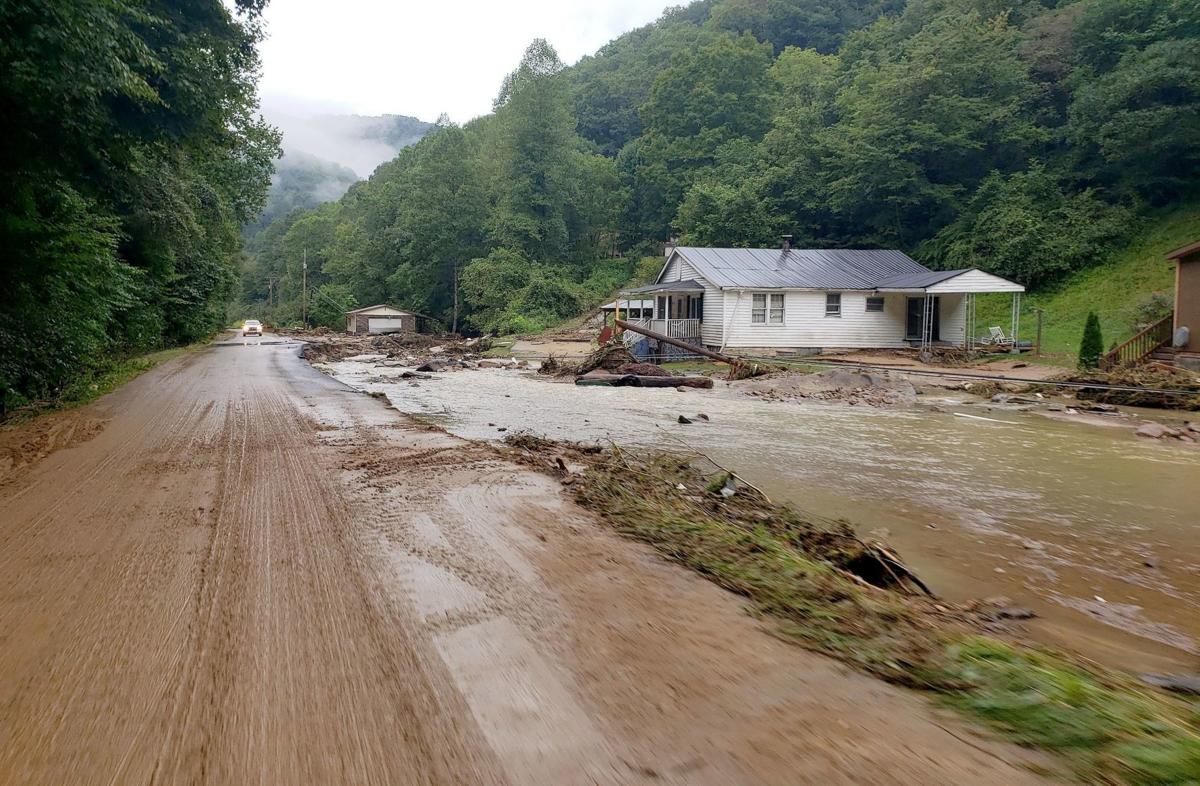 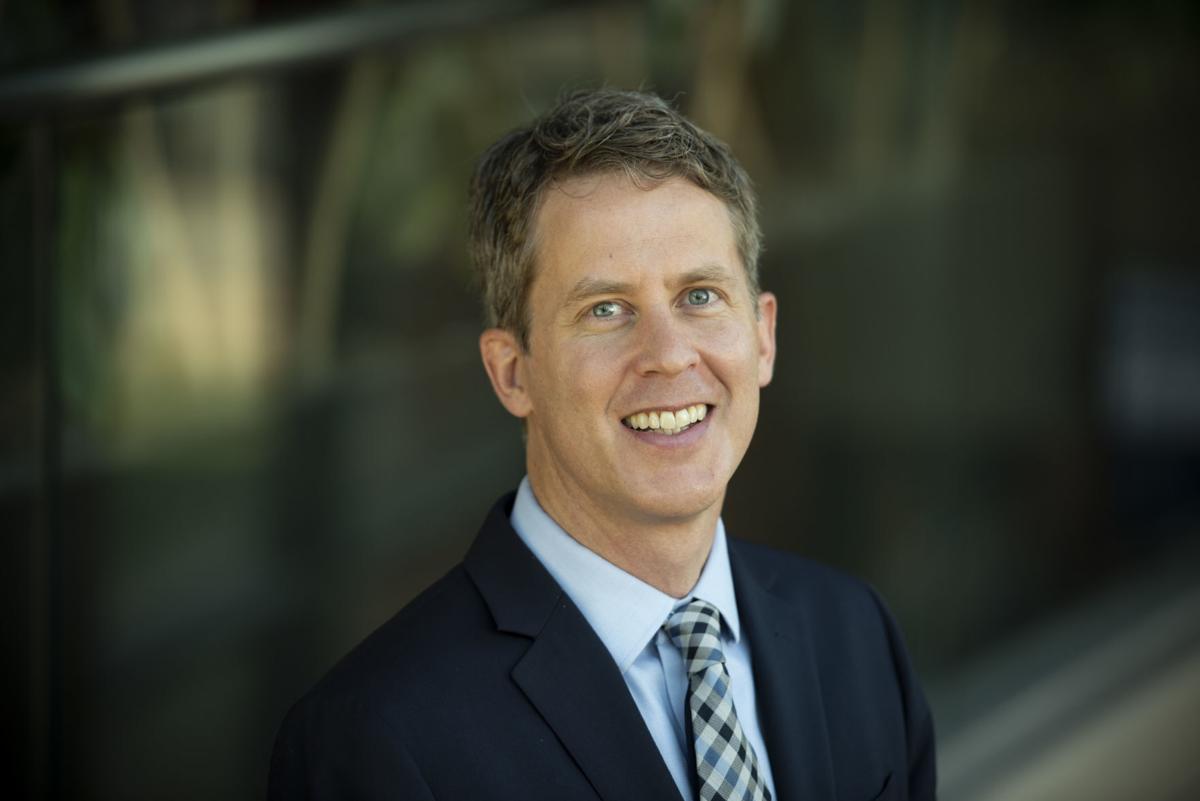