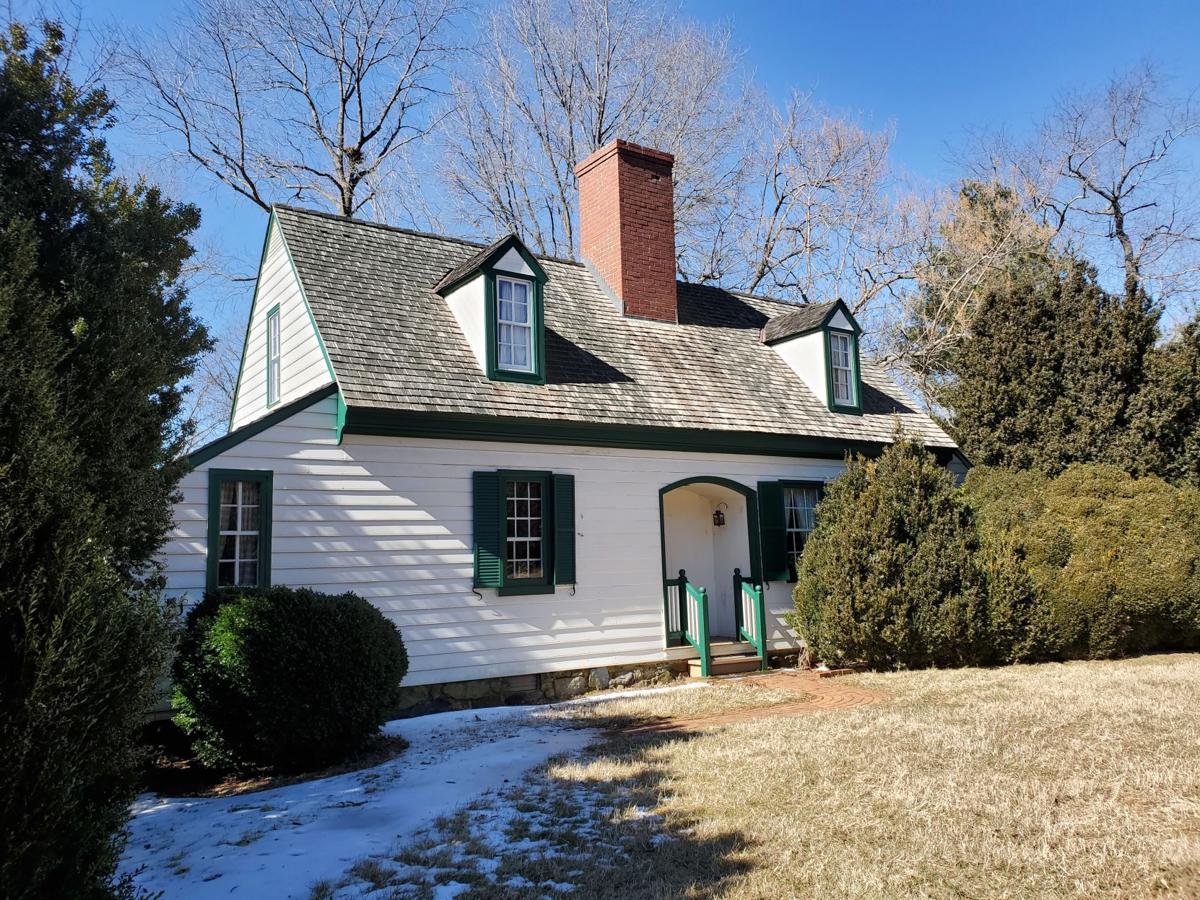 Locust Grove, listed on the Virginia Historic Registry, is one of the oldest houses in Culpeper County, dating to 1735. The home near the Rapidan River has ties to an ancestor of the late talk show radio host, Rush H. Limbaugh. 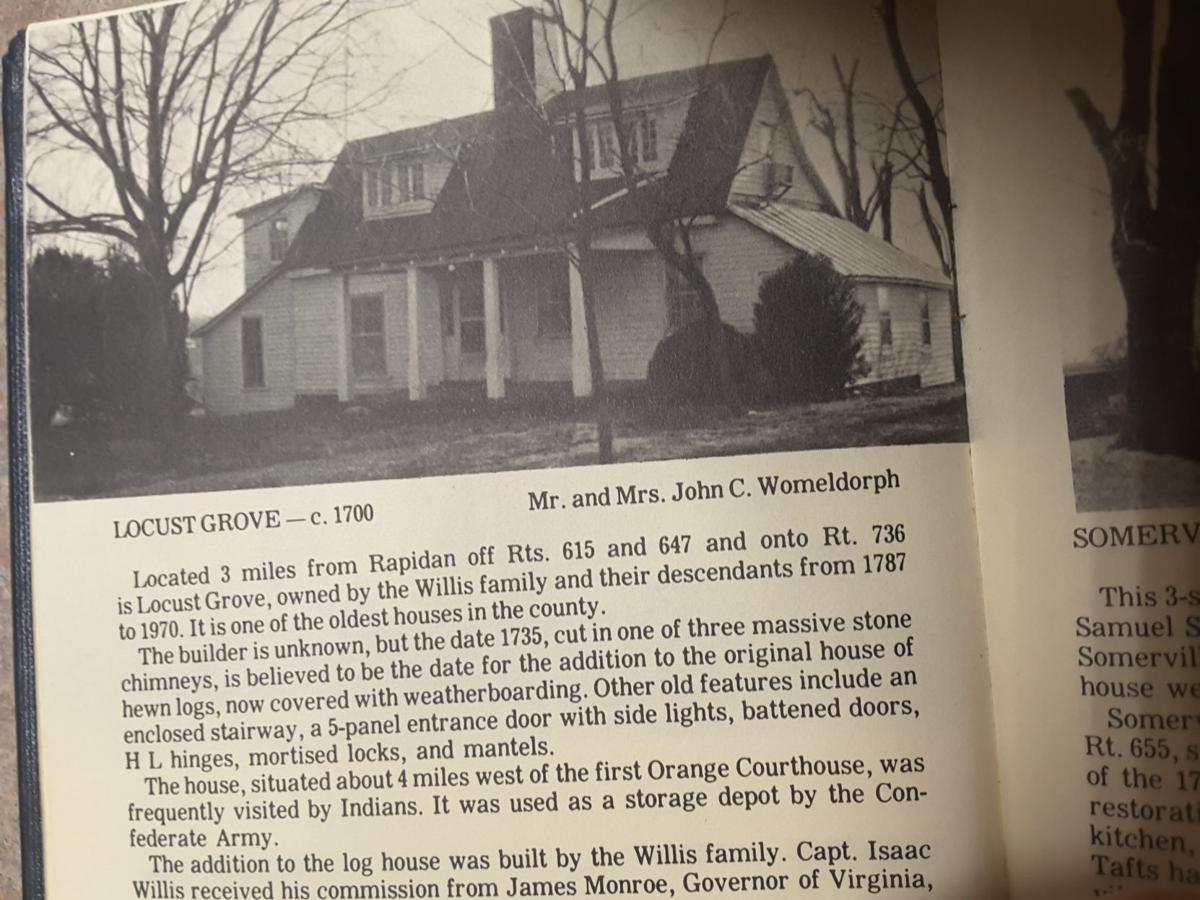 Locust Grove is noted in "Historic Culpeper" on page 100, found in the Culpeper Library in the historic records room. 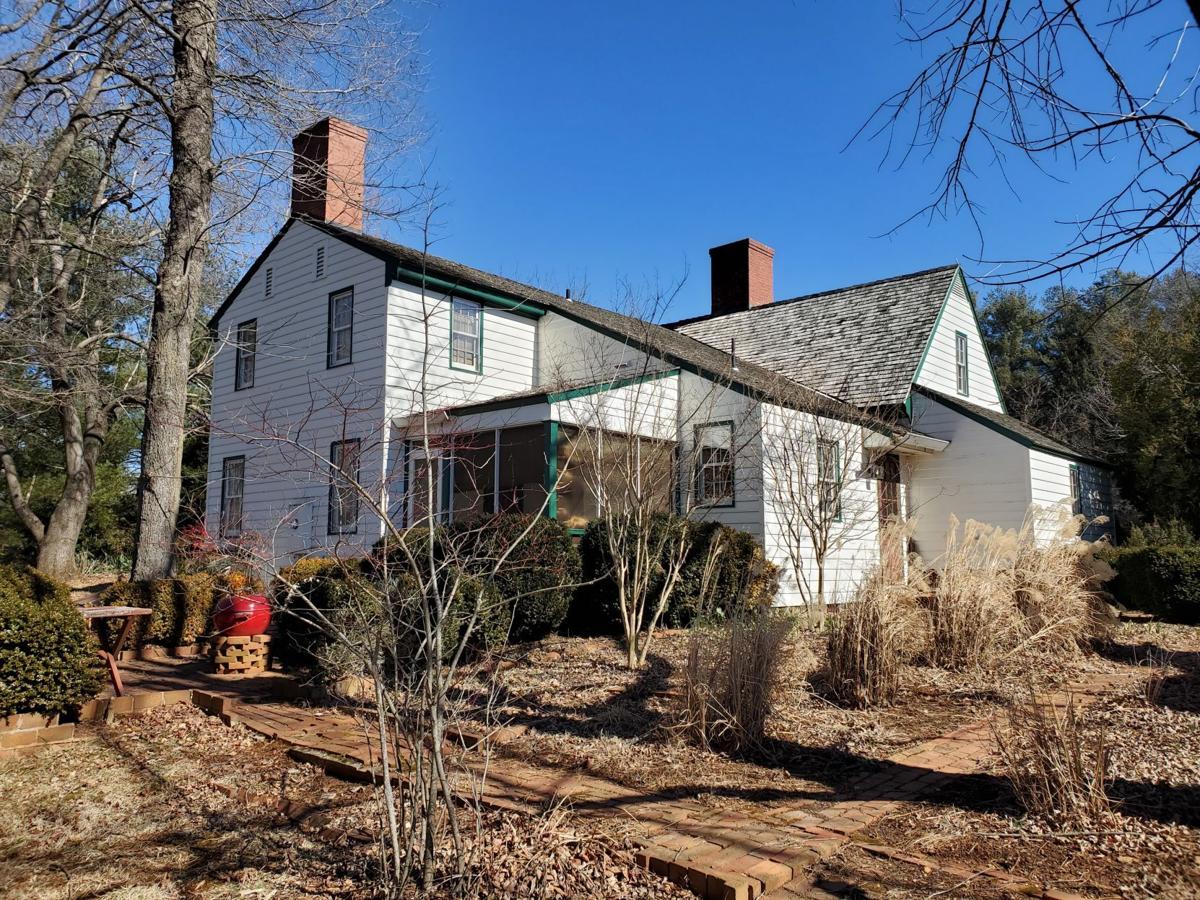 The back view of Locust Grove, a circa 1735 house near the Rapidan River in Culpeper County.

Conservative talk radio host Rush Hudson Limbaugh died on February 17 at age 70 of lung cancer. The news was received that day with sadness by some, and joy, by others.

Limbaugh was a distant cousin of mine, but one I had not known personally, nor had I often heard his radio broadcasts. He is lauded as a long-time revolutionary conservative voice of talk radio, which he helped pioneer, influencing many notable people and mentoring others.

Distinguished and decorated by President Donald Trump, Limbaugh drew the ire even more from the left because of this. He made known his illness was going to take him away soon, and Trump rewarded him with praise and the Presidential Medal of Freedom.

It is not the idea here to talk politics. This is a tribute to him for his strengths, tenacity and courage in the face of death, and some of his family history that includes this area.

We can claim Rush Limbaugh as a descendant of our earliest period here in Culpeper.

The name Rush comes from the Rush family, which married with mine in 1673. The name was kept and eventually produced Rush Hudson, my fifth great-grandfather. One of these Rush men then married a Hudson girl and bought land in 1726 beside Syria, Virginia, not long before the Hebron Lutherans arrived there.

From court and census records, wills, deeds, multiple genealogy sites and excellent Culpeper library records, the picture is clear that Limbaugh’s fifth great-grandfather moved here from King George, Westmoreland County in 1735 as a young boy with his mother and her fourth husband.

In tow were her seven children by her three previous marriages. They came likely as tenant families because the great swath of land then known as Spotsylvania County was opening up by the leasing and selling of former Governor Spotswood’s land holdings. It encompassed what we know now as the counties of Spotsylvania, Orange, Culpeper, Madison and Rappahannock.

The young boy was brother to my fourth great-grandfather. There were 3 boys born between 1723 and 1727. The three were Rush Jr., David, and Joshua Rush Hudson. They had several half brothers and sisters, as their mother, Sarah, first married William Willis, and after his death married Henry Wood, and after his death she married Rush Hudson. By 1735 Hudson died and his widow remarried once again, and soon they all moved to the Rapidan area.

Sarah’s first son, John Willis, born about 1709, in about 1735 made a framed residence from a single-room log cabin on the Culpeper side of the Rapidan River near other family members. Family members living on the Orange side of the river easily crossed the river at Willis Ford. Descendants of the Willis family remain in Culpeper today.

John Willis’ residence is known as Locust Grove, about two miles or so downriver from the town of Rapidan and close to that river. It is one of the oldest houses in Culpeper county, if not the oldest. The Womeldorph family purchased the house in the 1970s when it was in poor condition, almost lost to decay, and restored it, keeping it well preserved since. It has some unique features.

Rush Hudson Limbaugh III descended from the Rapidan son, Joshua Rush Hudson, who later moved to the Amherst County mountains about 1789. Much of the family is still there.

Attached to this article is a photo of Locust Grove. No doubt Rush Limbaugh’s ancestor was here often, and as well as at Maple Lawn beside Cedar Mountain, my family home.

So in a small way we might claim Rush Limbaugh as a home county boy. This area is where his ancestor and mine, brothers, grew into manhood and established themselves.

worked in carpentry and construction,

lives in Reva. Reach him at

The processing of live animals into human food is a significant part of agriculture and is regulated to protect consumers, an important govern…

COTTON: Conservatism is a thing of the past

Greek philosopher Heraclitus rightfully said that the only constant in life was change. We see it at work, in our families, our communities, a…

If you think Republicans are hidebound, backward-looking and resistant to change, we are here today to tell you that you’re wrong.

Richard Kyte: Why gun owners need a change of heart

Opinion: Why can’t those who own guns and know the most about them take responsibility for ensuring they're used safely and without malicious intent?

EDITORIAL: The importance of civics education

In a recent survey of American adults testing their knowledge about civics, almost half couldn’t name the three branches of government — and that’s an improvement over the previous year.

COMMENTARY: A chilling pandemic message for all of us from 'The Twilight Zone'

HUTCHINS: Let's work together to spark more joy in reading

Reading is the foundation for a successful future. Creating a positive attitude toward reading early in life, not only allows students to be s…

COMMENTARY: Don't walk blindly into a drug court. There are other options.

Last February, in asking the Culpeper County Board of Supervisors to support a $500,000 federal grant application for a drug court, Commonweal…

Locust Grove, listed on the Virginia Historic Registry, is one of the oldest houses in Culpeper County, dating to 1735. The home near the Rapidan River has ties to an ancestor of the late talk show radio host, Rush H. Limbaugh.

Locust Grove is noted in "Historic Culpeper" on page 100, found in the Culpeper Library in the historic records room.

The back view of Locust Grove, a circa 1735 house near the Rapidan River in Culpeper County.