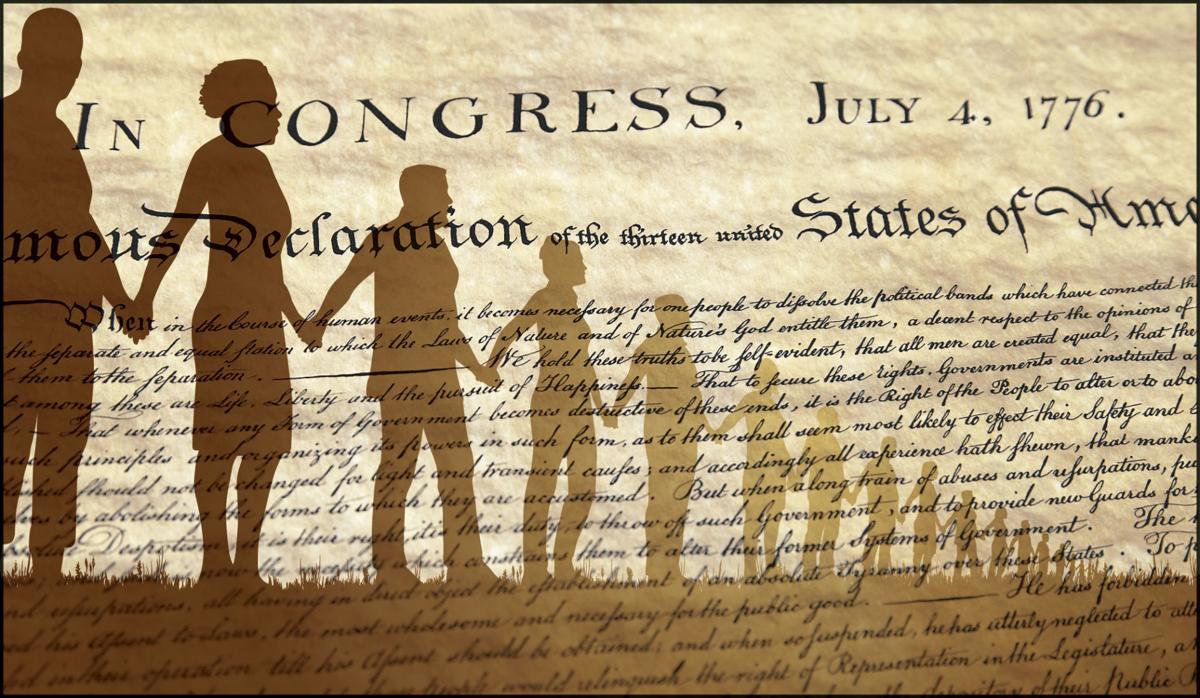 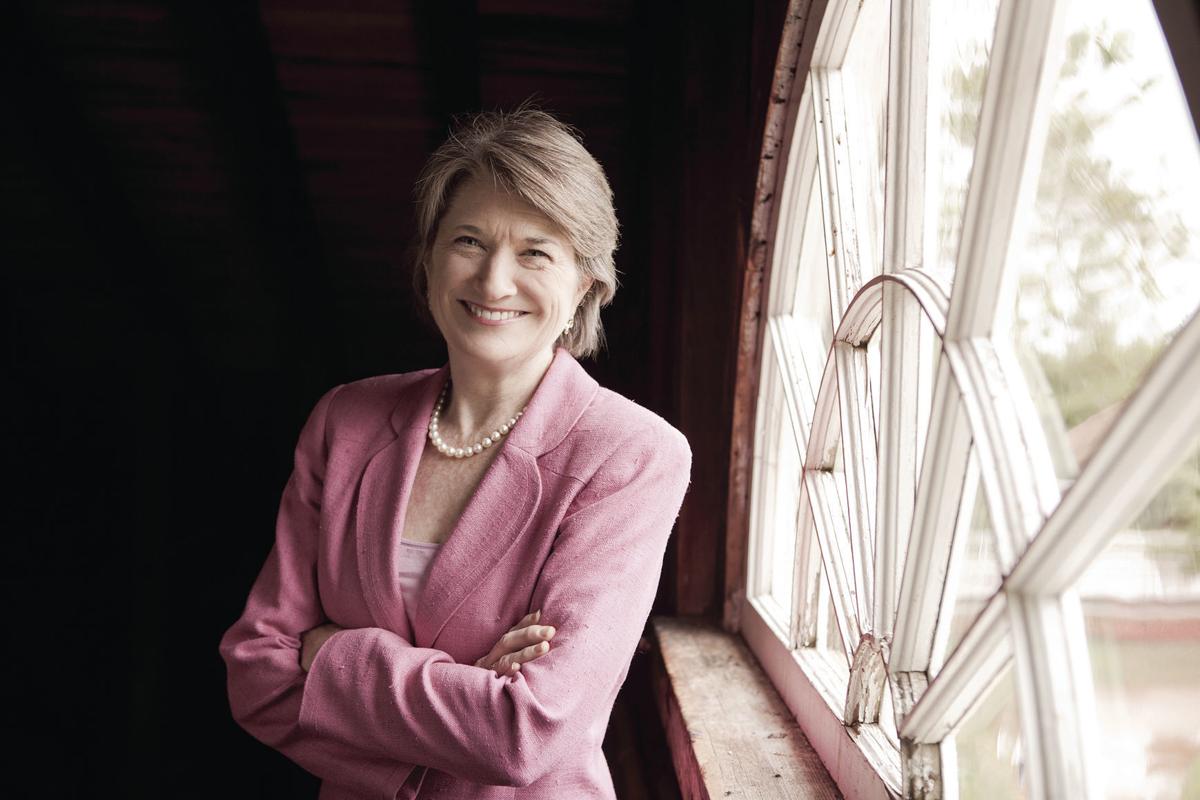 “We hold these truths to be self-evident, that all men are created equal, that they are endowed by their Creator with certain unalienable Rights, that among these are Life, Liberty, and the pursuit of Happiness.”

Thomas Jefferson was only 33 years old when he wrote those immortal words, now among the most famous in the English language. And those were radical words in 1776. For a nation to justify its existence and governance on the premise of universal rights was new.

But there were flaws in that promise of liberty that haunt us to this day. We know that Jefferson, like most of his white male contemporaries, did not envision a nation where enslaved African Americans, or women or Native Americans, would live with him as equals.

The ideals of universal rights collided with the powerful prejudices of early America even as former subjects of the British monarchy became self-governing citizens. “Life, liberty, and the pursuit of happiness” were not conceived in parity.

It is precisely the duality of Jefferson’s legacy—his vision and his failure to enact it—that makes him relevant today. Our past is populated with real people, not heroes on pedestals, and we study, value and re-evaluate those whom we deem most important to our present and future.

As Americans in 2021, we have our own challenges to face. Many ideas and values held in 1776 do not guide our path as a nation today, nor should they. But the ideas contained in the second paragraph of the declaration are powerful ones that should remain before us.

We read and hear a lot of talk today about “freedom,” but looking to Jefferson’s words in the Declaration of Independence—we also see the centrality of equality. These words have motivated more freedom and equality movements than any other document in American history and have inspired similar advances around the globe.

From Abraham Lincoln to Franklin D. Roosevelt to Ronald Reagan; the Rev. Martin Luther King Jr. to Fannie Lou Hamer to protesters in 2020; and Susan B. Anthony to Harvey Milk, Jefferson’s words and ideas have helped strengthen America’s often-wavering commitment to making good on its founding ideals.

At Monticello, we recognize that these words inspired enslaved people on Jefferson’s own plantations to fight for freedom and equality. Peter Fossett, 11 years old at Jefferson’s death, would endure 25 years of further enslavement during which, he told a journalist many years later, “I resolved to get free or die in the attempt.”

He and his sister would move to Ohio and shelter freedom-seeking people on the Underground Railroad. His descendants would lend their hands and their voices to the civil rights movement.

The work of realizing the declaration’s ideals goes on. And it often is accomplished by the very groups of people who were excluded from it at our founding. For these ideals to endure, there is work for all of us to do.

That work can begin with reflection, to both understand the complexity of our past and to gain a better understanding of it. Museums and historic sites recognize that the past matters, and not just for the past’s sake.

This summer, more than 100 museums partnered with the youth-led group Civics Unplugged to create an online newsfeed of activities, programs, podcasts and virtual meetups to honor the “Civic Season” from Juneteenth to July Fourth.

We hope you will think of “Civic Season” as a new kind of commemoration, one that encourages us to reflect on events and moments in our past that help us understand the challenges before us and guide us in shaping a better future for us all.

This weekend at Monticello and around the nation, we will commemorate the 245th anniversary of the adoption of the Declaration of Independence. These resonant ideals of freedom and equality, enshrined in the declaration and shaped over the course of our history, provide an important standard for our nation to keep before us.

Let us invite this conversation on the Fourth of July as we commemorate our founding—let us consider the type of country we aspire to be, reflect on how a better understanding of our past will aid us in building a better future and continue to have these conversations every day, and especially on Independence Day.

of the Thomas Jefferson Foundation

I fell over the curb at Dollar Tree on Wednesday, Sept. 8, and broke two teeth and split both lips.

As a parent, a past teacher and a resident of the Stevensburg District, I feel compelled to share why I support Elizabeth Hutchins for electio…

REUTHER: Former President Bush looks for the America he knew

“WE have seen growing evidence that the dangers to our country can come not only across borders but from violence that gathers within. … There…

In today’s upside-down political climate, Culpeper County needs a proven leader on the Board of Supervisors to represent the interests of all …

As a parent, grandparent, taxpayer, and former teacher, I will be voting for Elizabeth Hutchins for the Stevensburg district position on The C…

As a life-long resident, born and raised in Culpeper, it was a blessing to move back home earlier this year. I became very interested in the u…

The administration has set a goal to vaccinate as many Americans as possible, as fast as possible.

Stevensburg District voters, I encourage you to vote Elizabeth Hutchins for school board.

Two things to note before you vote: