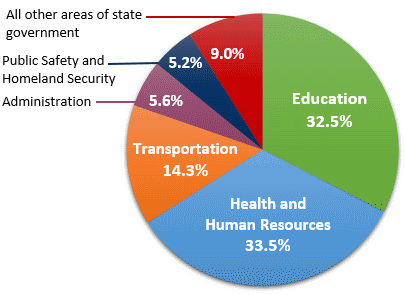 Breakdown of total operating funds from all sources in Virginia’s $134.2 billion biennial budget for 2020-2022. 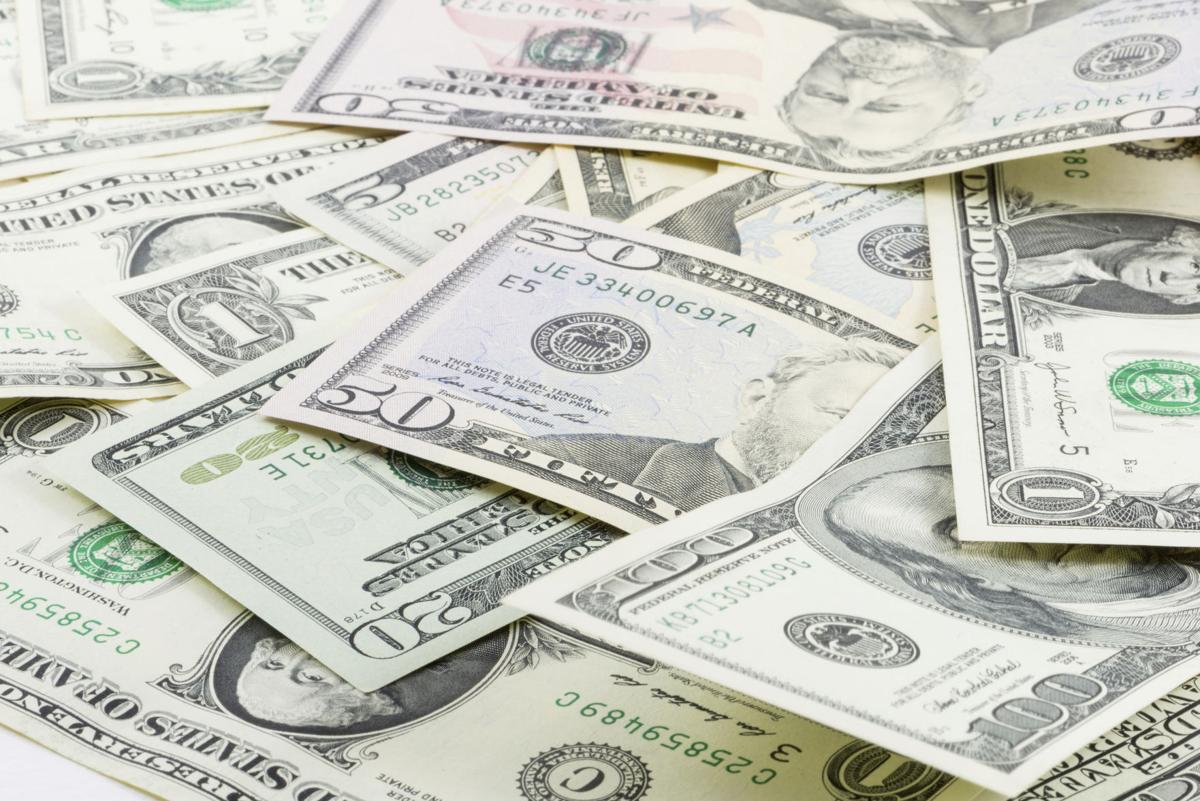 BY THE EDITORIAL PAGE STAFF OF THE FREE LANCE-STAR

Virginia’s budget surplus—the money left over after all the programs are funded and all the bills are paid—is now projected to total as much as $2 billion, which is four times what was originally estimated. This unexpected windfall is largely due to what former Finance Secretary Aubrey Layne said was a surge of corporate and individual income tax receipts in June.

Distracted by 15 months of COVID-19 lockdowns, school shutdowns and other major economic disruptions caused by the pandemic, few Virginians noticed that in 2020, the General Assembly passed 16 new tax increases to pay for lawmakers’ new spending.

It’s perhaps just a coincidence that the 2020 tax increases also turned out to be about $2 billion, approximately the same amount as the budget surplus. Nevertheless, as House Minority Leader Todd Gilbert, R-Woodstock, said at the time, “It’s difficult to justify nearly $2 billion in new and increased taxes at a time when state revenues are running at record levels.”

The current $2 billion state surplus shows that Gilbert was right. The $2 billion in new taxes was not justified. The only fair thing to do now is to return a huge chunk of the surplus money to the taxpayers.

The state constitution requires that a certain percentage of surplus funds be deposited in the “Rainy Day Fund” and the Water Quality Improvement Fund, both of which have been underfunded in the past. But with an infusion of $2 billion, total state reserves could balloon to $3 billion. And there’s another $1 billion surplus in the discontinued PrePaid529 college tuition program that lawmakers are itching to spend.

Money is fungible, so using the surplus to fund the Rainy Day and Water Quality funds frees up money in the state budget that would ordinarily be allocated to them. The Thomas Jefferson Institute for Public Policy calculated that the 2020 tax increases cost the average Virginia taxpayer $500 a year. That’s $500 that shouldn’t have been collected in the first place.

Will Gov. Ralph Northam suggest tax refunds for Virginia taxpayers on August 18 when he meets with the General Assembly’s money committees, especially since businesses in the commonwealth are currently facing a fourfold increase in payroll taxes next year?

Will members of the General Assembly agree to return any excess tax money to the people? Or will they come up with a laundry list of new things to spend it on?

Virginia’s long-neglected transportation system is chronically short of money. The $2 billion surplus—or at least a good part of it—would go a long way to fixing some of the worst traffic hotspots. That, and returning some of the $2 billion to taxpayers, should be elected officials’ top two priorities.

A $2 billion surplus is a terrible thing to waste. Now’s the time to ask elected officials in Richmond exactly what they plan to do with all that extra money.

I haven’t been to the second floor of the Culpeper County Courthouse in some time, and so I’m hoping that by now a fixture from my previous vi…

LETTER: Gratitude expressed after the death of Evelyn Brown

We would like to thank all of those who have shown support and expressed love regarding the death of our mother Evelyn Brown. We appreciate al…

When Culpeper businessman Joe Daniel was in high school, he was a typical boy of the 1950s, he says. Consumed by sports, cars and girls, “I wa…

The 2020 Presidential election was noted for its massive turnout of voters. President Biden received 81,268,924 votes, while former President …

COMMENTARY: We shouldn't have to beg workers to work

I was down the shore this weekend, enjoying the sea, the sun and the sweeping panorama of people without masks. Honestly, that was even more beautiful than the sunset over the Atlantic.

In light of recent national and local conversations and controversy regarding Critical Race Theory (CRT), please read the following:

LETTER: The pea soup of politics needs to be purged

The term “Pea Soup Fog” arises from the great polluted, toxic fog of smoke and crud and sulphur that came over London in its industrial past—e…

During emergencies, most Virginians take the services of the State Police for granted. They shouldn’t. Policing is always a tough, dangerous and emotionally draining job. Add long hours, relatively low pay and all the anti-police rhetoric out there, and an already hard job has become even harder. Which is why experienced troopers are leaving the force and fewer and fewer qualified young people are willing to take their places.

Regardless of how the Surfside condo engineer’s report read, nobody could foresee the building coming down - not the condo board, the residents, or the local officials. And this fundamental mismanagement of risk led to multiple bad choices.

Breakdown of total operating funds from all sources in Virginia’s $134.2 billion biennial budget for 2020-2022.