Subscribe
Read Today's E-edition
Share This
WILLIAMS: 'My story is their story, too': Gayle Jessup White, a descendant of Thomas Jefferson and Sally Hemings, reclaims her heritage
0 comments
Share this 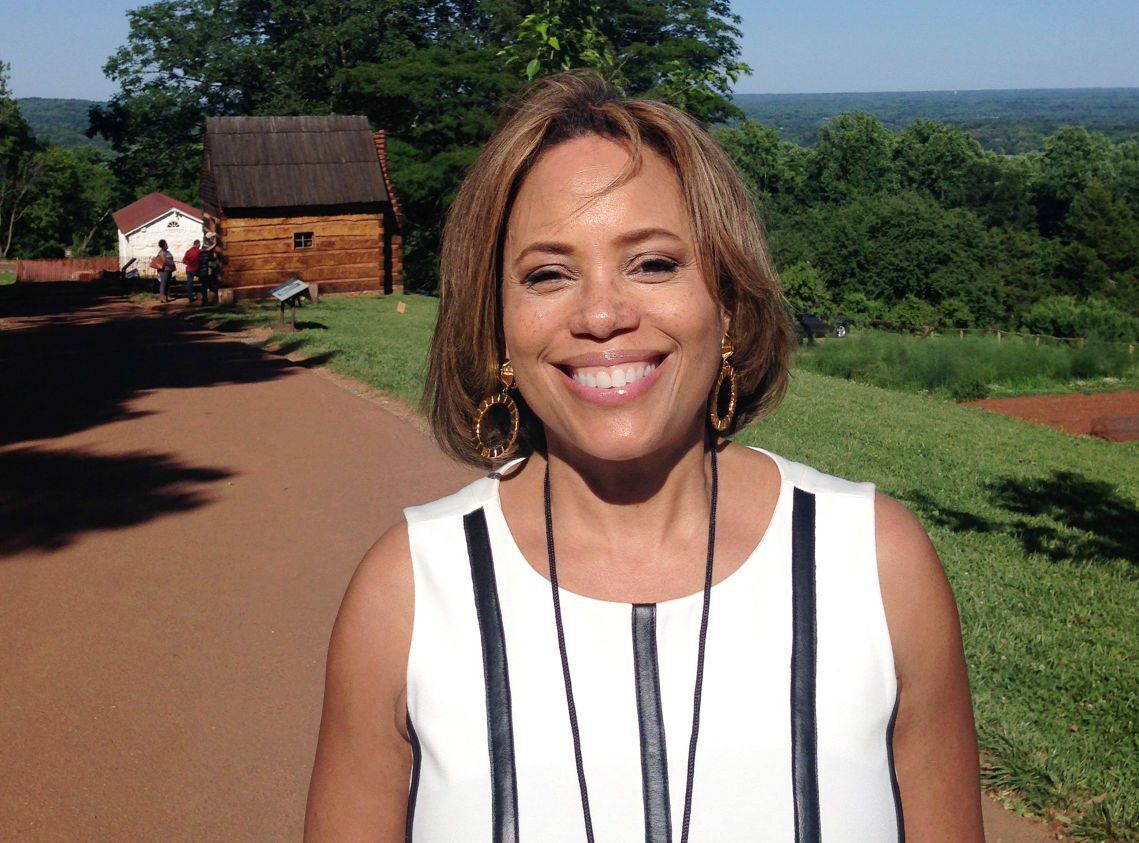 Gayle Jessup White of Henrico County, a descendant of the Jefferson and Hemings families, and the PR and community engagement officer at Monticello, stands on Mulberry Row, the home’s main plantation street. 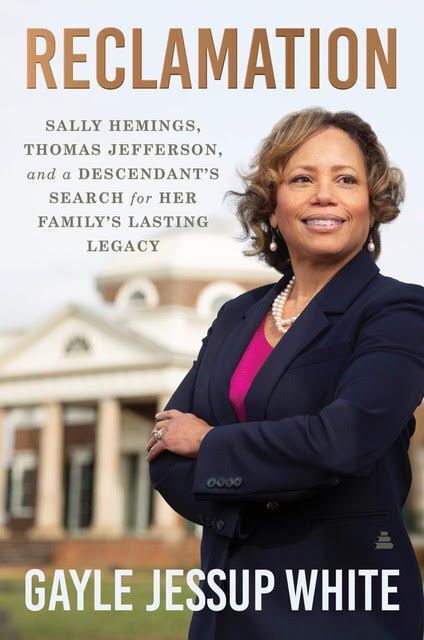 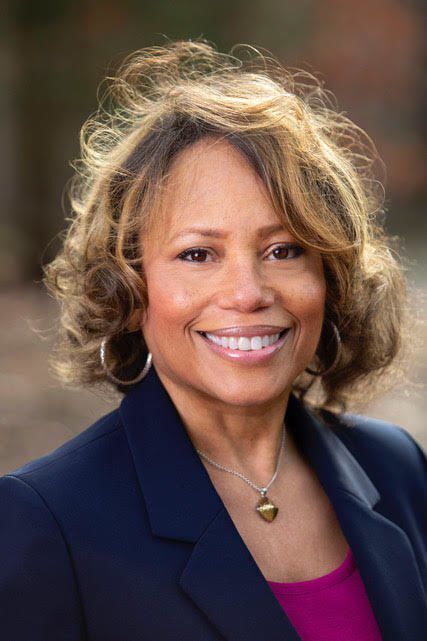 An insatiable desire to learn her family’s story landed Gayle Jessup White at Monticello, a place she describes as “the epicenter of the American paradox.”

The paradox, of course, is that the Founding Father who lyrically articulated America’s grandest expression of equality enslaved more than 600 human beings on his mountaintop plantation, Monticello.

It’s a contradiction that courses through White’s bloodstream and inhabits her DNA as a descendant of both Thomas Jefferson and Sally Hemings, the enslaved Black woman with whom he had at least six children. White, a Henrico County resident, and the public relations and community engagement officer at Monticello, describes her four-decade effort to reclaim her family heritage in her recently released book, “Reclamation.”

Or as she wrote: ”It was always my goal to uncover my roots, to understand my family’s place in American history, and to restore them to the nation’s narrative. It is my right and the right of every descendant of enslaved people to claim their stake in America.”

The book “was inspired by the voices that have been muffled and have been buried, literally ... I didn’t have an epiphany. I just felt the energy and the urgency from our ancestors to tell this story,” White said during a recent interview as she headed to Washington for an appearance on CNN.

White’s relentless pursuit of her family lore led her to a fellowship at the International Center for Jefferson Studies and, ultimately, as Monticello’s first community engagement officer. Along the way, she learned more about her connections to Jefferson and Hemings through research and DNA testing, with an assist from Lucia “Cinder” Stanton, the groundbreaking Monticello historian who has published several books on the history of slavery there.

“There are times when her honest accounting of her experience has taught us about our blind spots,” she said of White. “We, like many Americans, are sometimes unaware of those blind spots, and like our nation, we need to face them and change.”

Bowman called the book “an important one for Monticello and for our country as we work to tell a more honest and complicated history of our past.”

White’s narrative is a metaphor for our nation’s contradictions and secrets—some of her family members chose to pass as white. If anything, “Reclamation” demonstrates how illusory and—yes, paradoxical—American identity can be. It would behoove all of us to be as curious about our heritage as White. We can’t become what we want to be, individually and collectively, if we don’t know who we are.

The backdrop for the early part of White’s story is Black, middle-class Washington. Her journalist husband, Jack White, was teaching at Hampton University, so they landed in Richmond to ease the commute. In the book, she describes their horror upon driving down Monument Avenue and seeing its Confederate statues. But Richmond’s proximity to Monticello was fortuitous.

“It ended up being a good fit for us. And Richmond has evolved in the past decade or so. It’s not the same place it was when we moved down here. ... So we’re really happy to be here.”

Having finished this book, she feels whole, gratified and moved by what she called “a remarkable journey.”

White’s story is singular, yet somehow pervasive—the most honest of American narratives.

“It is my heartfelt wish that when people finish this story, they understand better the contribution of our ancestors, our enslaved ancestors and those that followed them”—their endurance, their strength, their character and their resilience. It’s a story of people who in ways big and small resisted their circumstances, laid a foundation for their families, and contributed to their nation, she said.

She also hopes that people “see themselves and their families in mine. Because my story is their story, too.”

There’s no doubt that our new governor, Glenn Youngkin, is eager to get rolling in his new job. And like any good business executive, he is mo…

COMMENTARY: CRT and the race to the bottom

The language of polarization is great for getting people elected. It’s horrible for making policy that actually reflects the world we live in.

When it became obvious that the Titanic was not going to survive its tragic collision with the iceberg in the North Atlantic, those in positions of authority started to do the human triage necessary in emergencies. Who would be saved, who would perish, and who would be empowered with those impossible decisions?

EDITORIAL: The battle over masks

At a time when COVID infections in Virginia are setting records and hospitals across the commonwealth are at their breaking point, it would be…

Upcoming graduates will step into a rapidly changing workforce, with a growing number of “new-collar jobs’’ requiring specialized, technical s…

I want to give a shout-out to your newspaper carrier, Kenny Payne.

In his effort to “de-politicize” the issue of masks in schools, our new governor, who holds the highest political office in our great commonwe…

COMMENTARY: How reading Poe can improve your mental health

Children’s books traffic in nonstop peril, yet don’t prepare us for the very real dangers we face as adults — genuine spine tinglers like your marriage failing, the stock market collapsing or receiving some dreaded diagnosis. Instead, we’re warned about shipwreck and wizards, exotic threats that in the full light of age appear as flimsy as a Scooby-Doo ghost.

COMMENTARY: It's time to figure out the endgame for schools

By Chap Petersen and Babur Lateef

Gayle Jessup White of Henrico County, a descendant of the Jefferson and Hemings families, and the PR and community engagement officer at Monticello, stands on Mulberry Row, the home’s main plantation street.