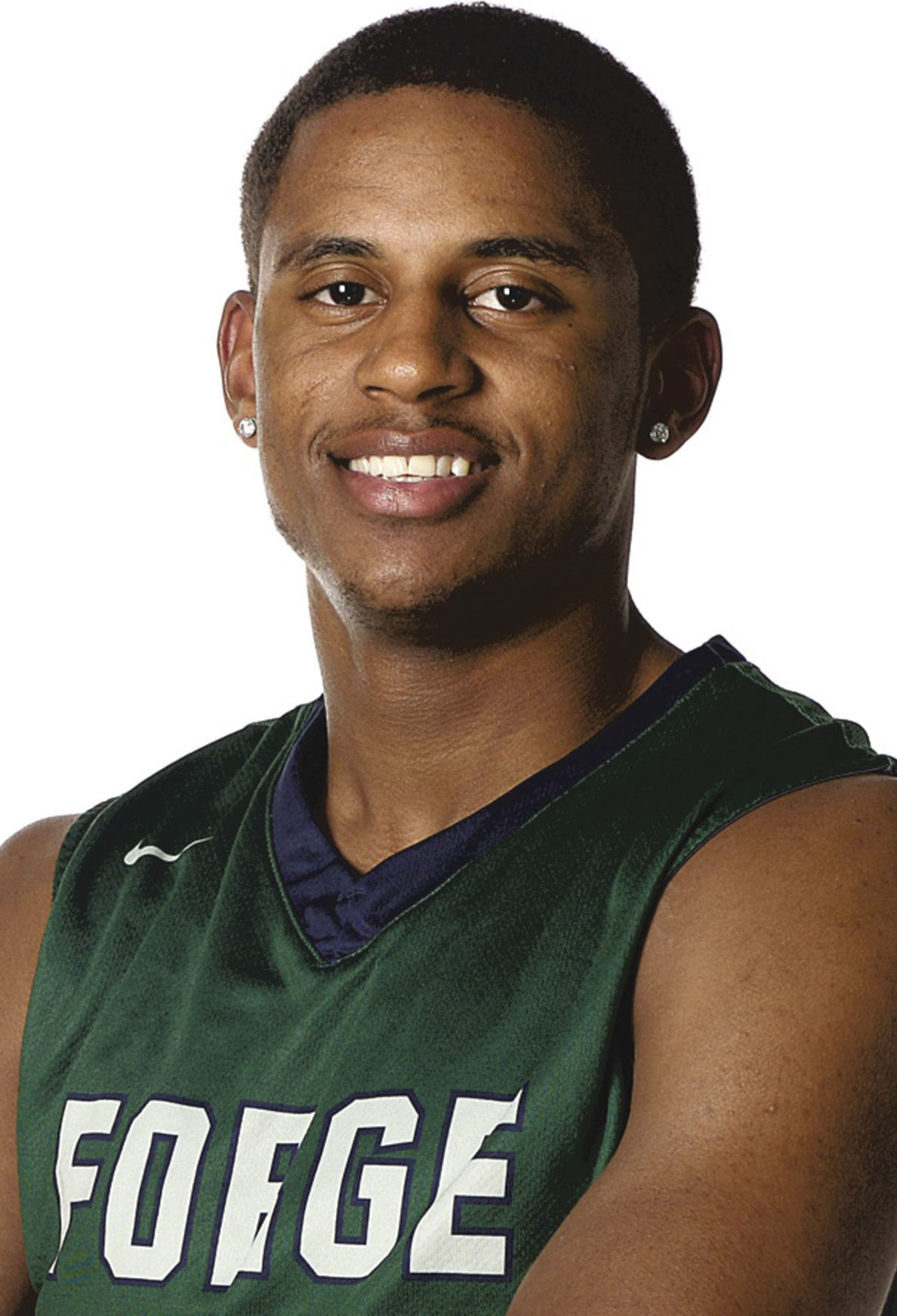 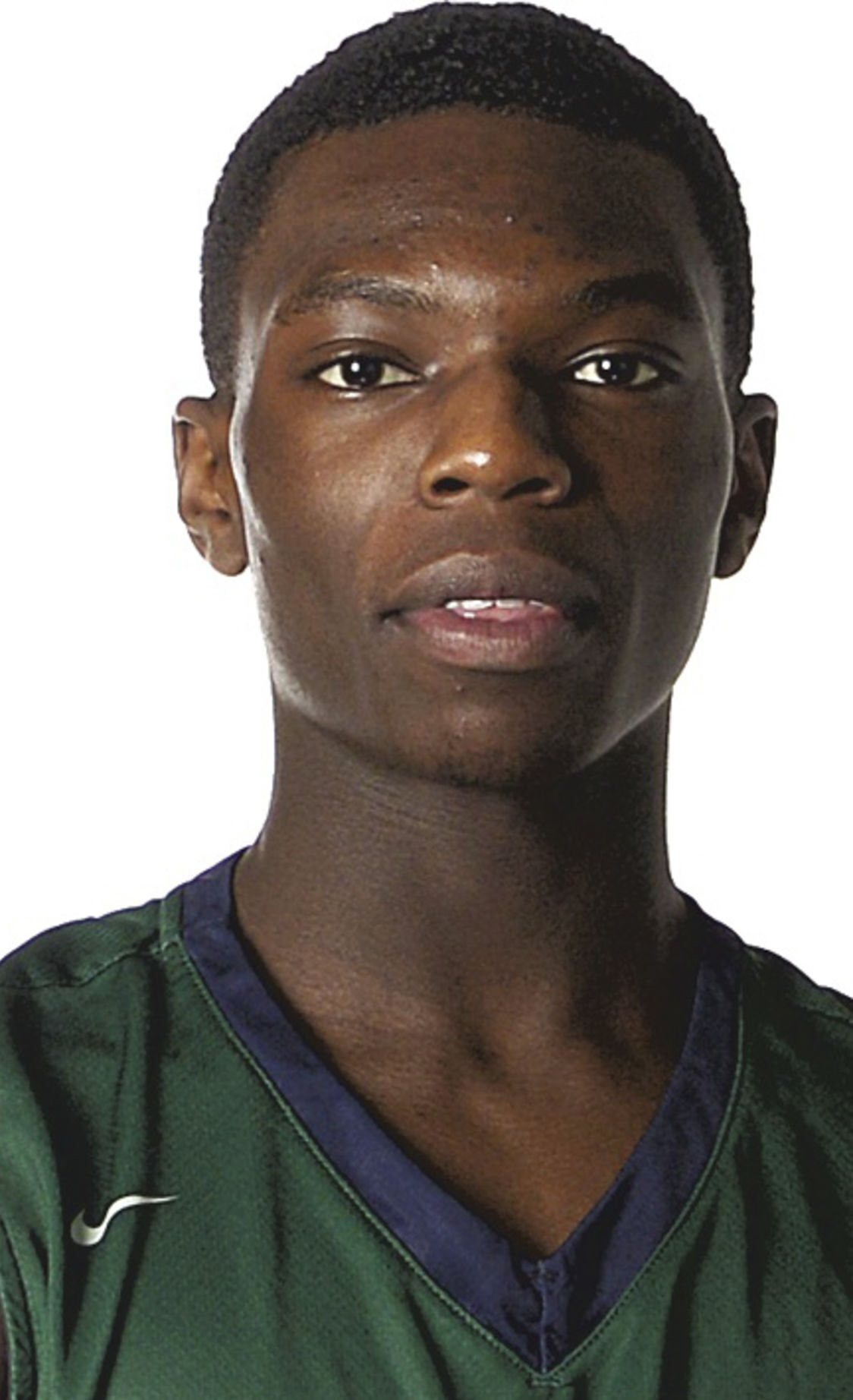 Colonial Forge’s Winston Burgess was a key component in the Eagles’ run to back-to-back Class 6 state titles in 2014 and 2015.

Colonial Forge’s Winston Burgess was a key component in the Eagles’ run to back-to-back Class 6 state titles in 2014 and 2015.

Early into this past decade, Colonial Forge High School’s status on the boys’ basketball scene was fairly modest.

The Eagles finished 5-18 overall in 2011-12. A 15-8 record the next season indicated notable improvement. Nevertheless, it ultimately served as only a small sign of what was to come for the next couple of winters.

Featuring a roster full of skill and depth in 2013-14, Colonial Forge took home the first VHSL Class 6 state title in Stafford County history, with a 58-54 victory over Landstown High School in the final.

An even greater infrequent feat occurred the following season when the Eagles earned a nail-biting 47-46 state final win over Westfield High School. A 53-3 record in two years resulted as of the most memorable runs accomplished in the Fredericksburg area and proved the program worthy of earning The Free Lance-Star Team of the Decade honors.

Jason John, who currently serves as the head coach at Colgan High School in Prince William County and steered that Colonial Forge program for five total seasons, can recall the Eagles’ building-block process.

“When I started in 2011, we struggled with a few things, especially inexperience and injuries,” John explained. “We had a talented freshmen group that ended up playing a ton of minutes on varsity as sophomores in 2012-13.

Folks likely remember Marco Haskins and Winston Burgess, a class of 2015 standout duo, best for pacing Colonial Forge’s attack. Make no mistake, however, that other valuable members also made up the Eagles’ lethal crew.

“(Haskins and Burgess) were just as competitive as can be and consistent in their work,” John said. “Damon Daniel, as a lone senior in 2014, did an incredible job of being a ‘glue guy’ after missing his entire junior year with a knee injury. TJ Flood, Jaylen Franklin, and Carion Eaton all importantly split time at the point guard position. Before he decided to only play football his senior year, Gary Jennings was one of our best athletes. Isiah Williams and James Shellington both filled in roles as power forwards.”

“What a bunch of characters and personalities. Like every team, it’s got its own eclectic mix.”

As the shining hardware continues to rest in Colonial Forge’s athletics trophy case, John will never forget the full group effort it took as a school to make history.

“The support of athletics at Colonial Forge is just one element that makes it such a special place,” he said. “When our 2015 group played our entire regional championship on the road, our fanbase traveled to all of those locations. As a coach, that stands out to me and isn’t something you take for granted.”

“The school administration, fans, and athletics department were all crucial to the basketball program still being talked about nowadays for those past accomplishments.”