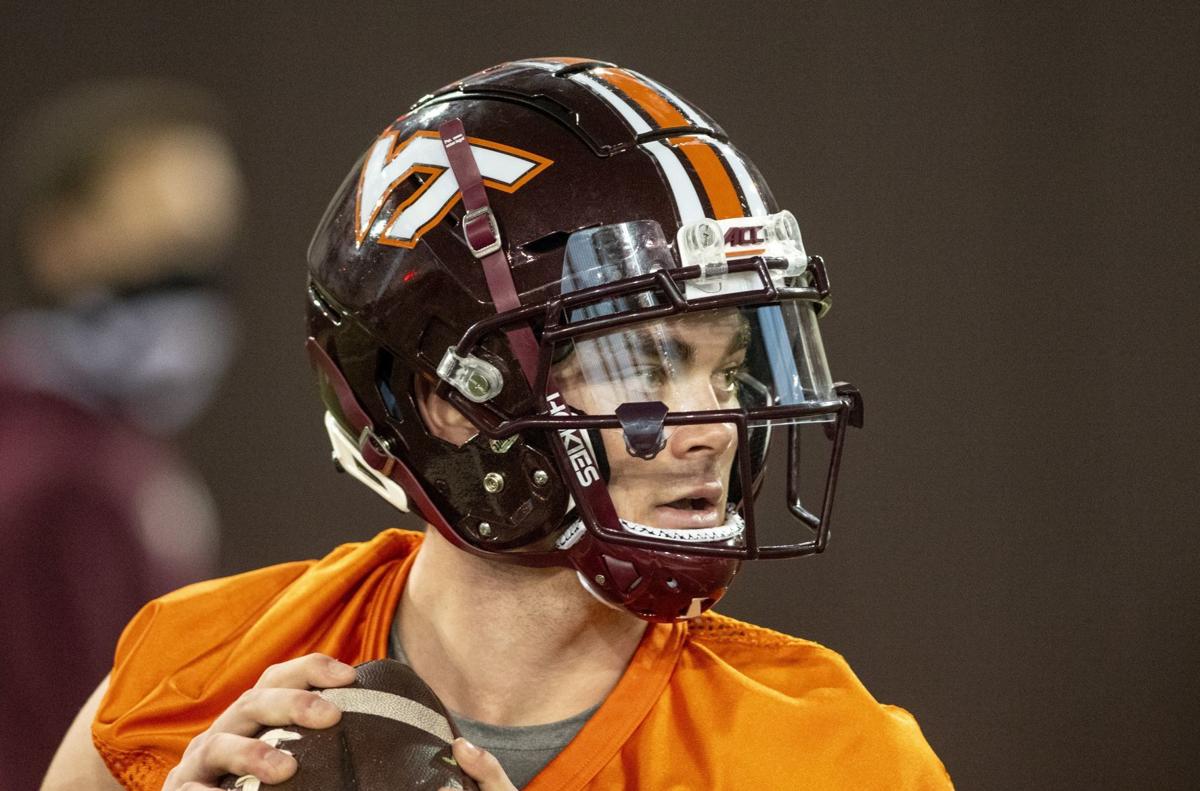 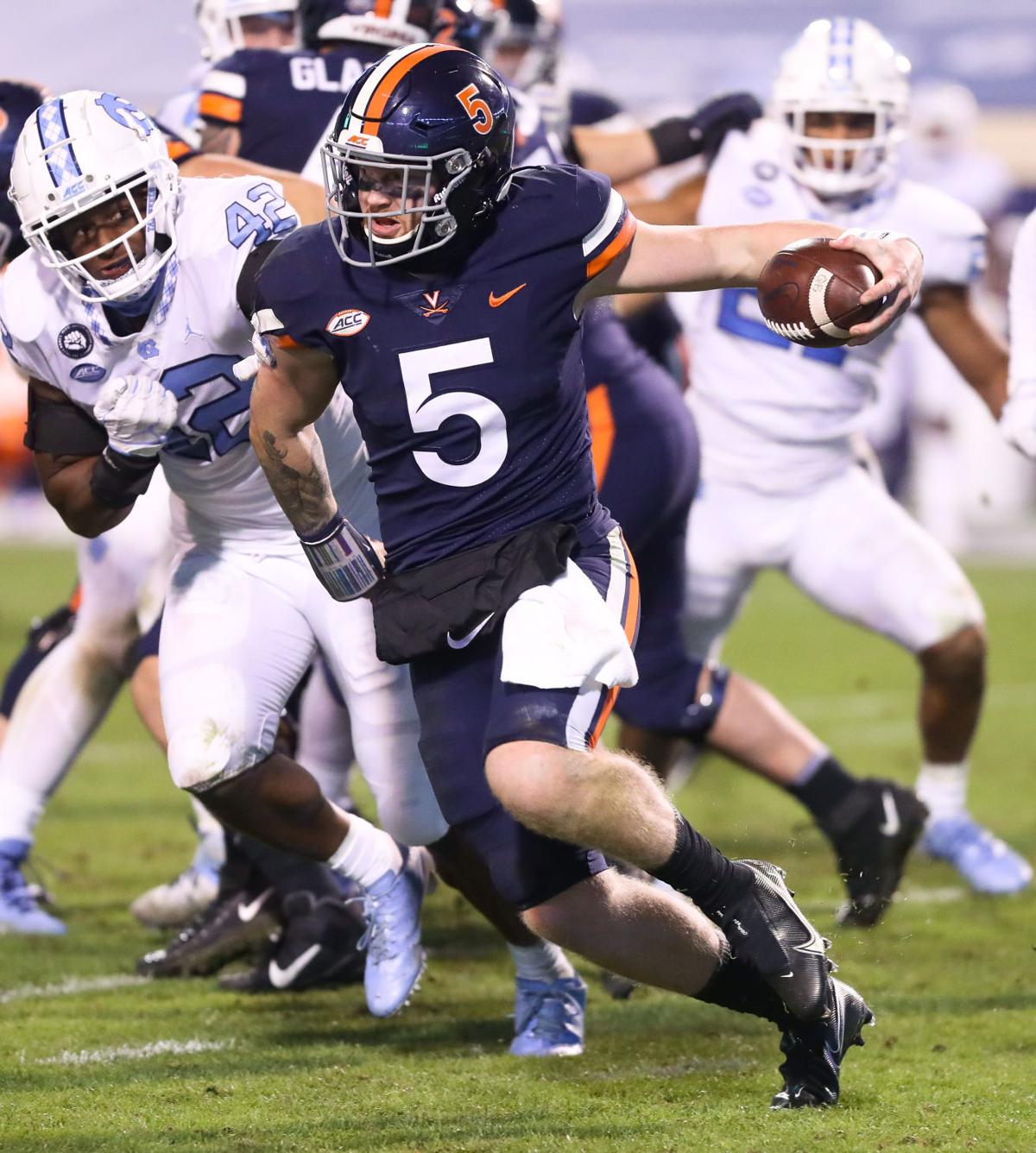 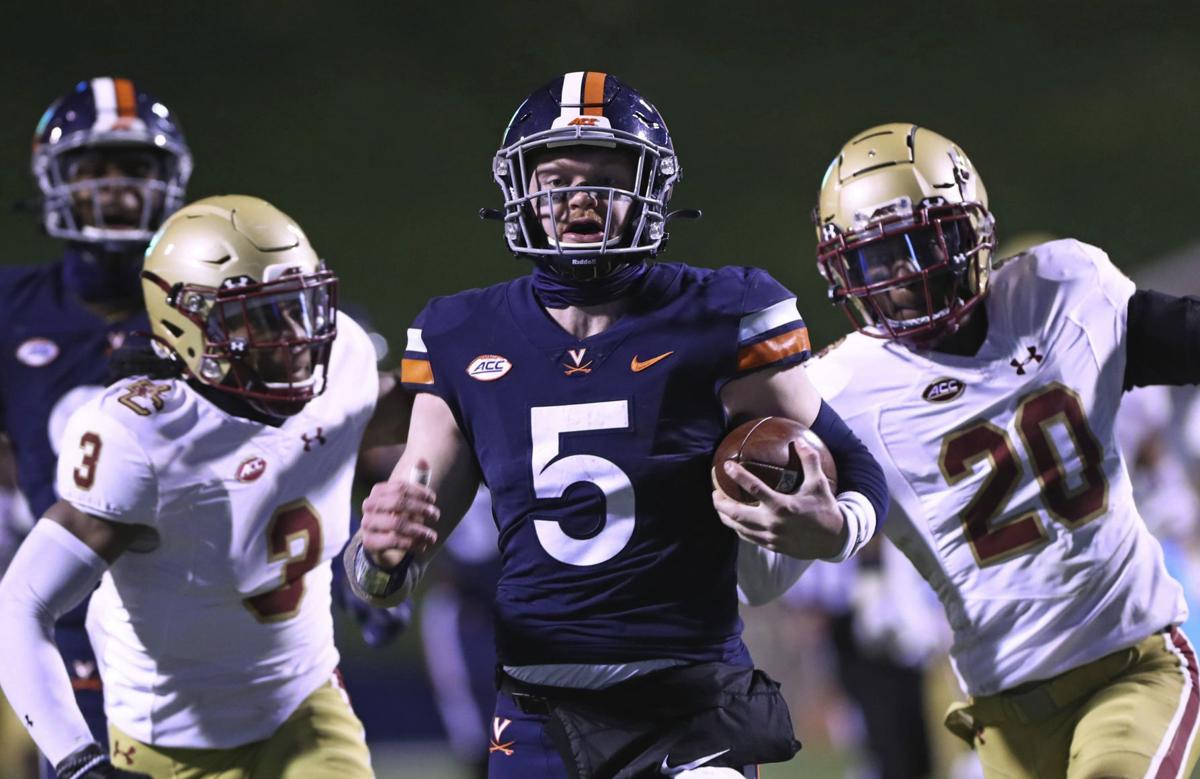 Virginia Tech coach Justin Fuente said last season the Hokies’ mission was “to find a way to play.” Coming off a 5-6 campaign, Fuente has his sights set higher. 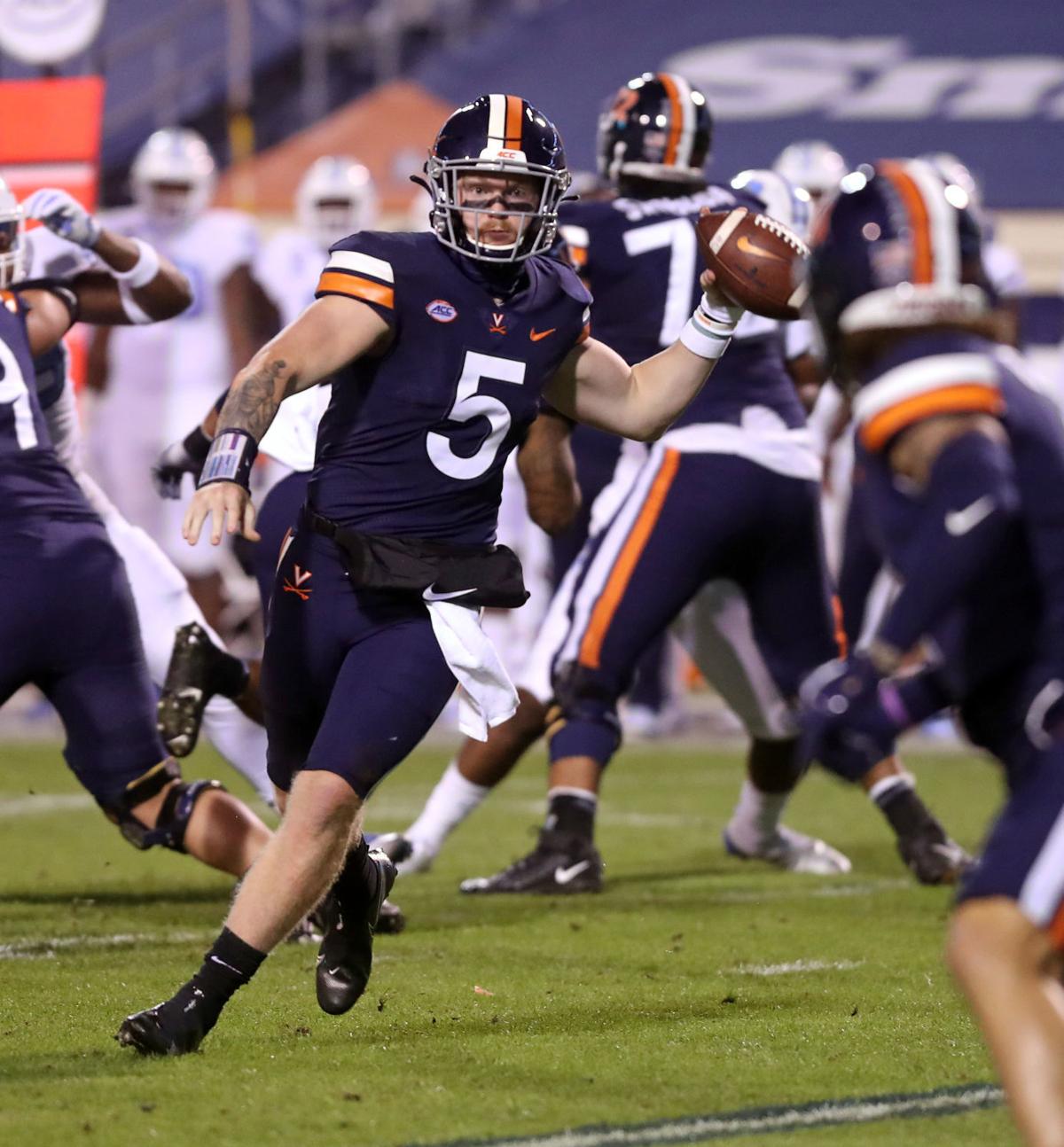 Virginia quarterback Brennan Armstrong says the Cavaliers will be the defending Coastal champions as they won the title in 2019 and the ACC didn’t use divisions in the pandemic-affected 2020 season. “We can go back to back,” Armstrong said.

“I’m not really hunting. I feel like we’re still the champions,” said Armstrong during the league’s media day event Wednesday. “Last year, there wasn’t a Coastal champion. We’re the champions. We can go back to back. … That’s kind of the way I’m looking at it. I feel like a lot of teams are hunting us. I know UNC is hunting us, because they haven’t got us yet.”

Armstrong’s characteristic bravado notwithstanding, the return to the two-division format this season means a potential return to Coastal chaos.

In that half of the ACC, each of its seven members won one division crown from 2013 to2019, a remarkable run of unpredictability that outsiders derided as mediocrity, while league members labeled parity.

While the Atlantic figures to be Clemson’s for the taking again this year, for a seventh straight season, the Coastal appears to again be up for grabs.

“We think the Coastal championship goes through Charlottesville,” said UVA coach Bronco Mendenhall, whose team went 5-5 last season a year after a 9-5 showing that won the division. “We’re the defending champion. Seven teams in seven years. Someone has to win it again and I like our chances.”

Of course, optimism overflows in the preseason, player and coach after player and coach expressed their belief that their team will be a factor in the division, eager to play a season when COVID-19 isn’t overshadowing every practice, game and road trip.

“I think we were just holding on last year. Our mission was to find a way to play,” said Virginia Tech coach Justin Fuente, whose team is coming off a 5-6 campaign. “That will not be the case this year. This is a case where we can focus on the more fundamental things of team and give ourselves an opportunity to win.”

Six of the seven Coastal teams—all except Duke—return a quarterback who started at least five games for them last season, a group highlighted by North Carolina’s Sam Howell, Miami’s D’Eriq King and Pittsburgh’s Kenny Pickett.

At UVA and Tech, Armstrong and Braxton Burmeister have the potential to become breakout stars. For both players, there’s a sense that how they play may dictate how well their teams compete in the Coastal.

“It’s definitely motivating to be in a division that’s wide open,” Burmeister said. “Different people win it every year, and from my perspective, I feel like we should be one of the top teams in it and have a good shot to win it.”

Both teams also hope to have defenses that show a marked improvement over their 2020 play. Virginia Tech struggled to adjust in the first season under new defensive coordinator Justin Hamilton, while UVA struggled in its defensive backfield.

It won’t take long to begin sorting out the unpredictable Coastal. Tech hosts North Carolina in the season opener and Virginia visits the Tar Heels, who they’ve beaten four straight years, in Week 3.

The current deal between ESPN and Comcast runs out in September, according to sources.

Four questions for Virginia Tech football at the 2021 ACC Kickoff

BLACKSBURG — Virginia Tech went radio silent this summer as it welcomed recruits on campus during a busy June.

Hall of Fame college football coach Bobby Bowden announced Wednesday he has been diagnosed with a terminal medical condition.

The last time Texas got a wandering eye for another conference it fueled a series of realignments in college sports that nearly killed the Big 12.

Virginia Tech's Justin Fuente is on the hot seat this year, but he's staying cool

“It's difficult to be a coach now. It's more difficult than it was 10 years ago."

Virginia Tech coach Justin Fuente said last season the Hokies’ mission was “to find a way to play.” Coming off a 5-6 campaign, Fuente has his sights set higher.

Virginia quarterback Brennan Armstrong says the Cavaliers will be the defending Coastal champions as they won the title in 2019 and the ACC didn’t use divisions in the pandemic-affected 2020 season. “We can go back to back,” Armstrong said.