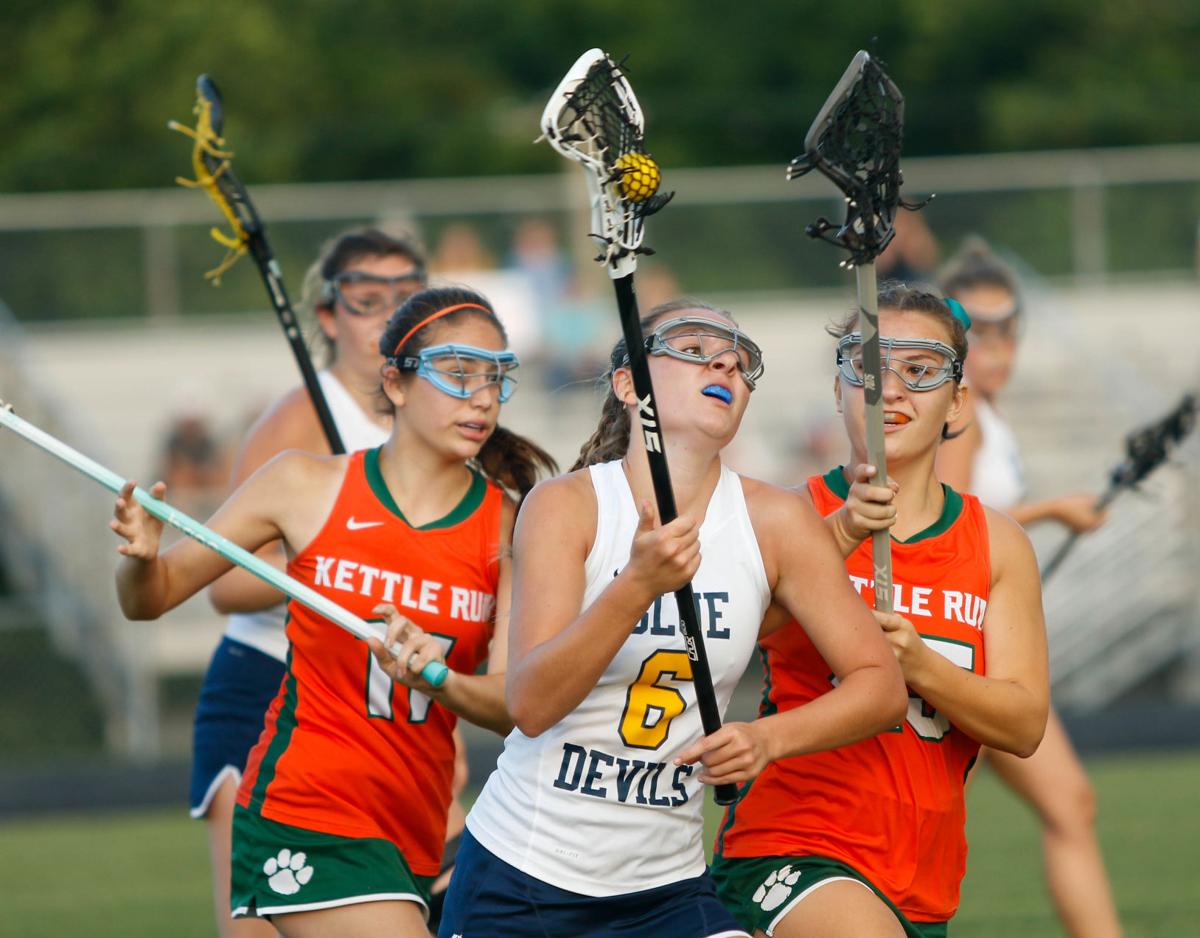 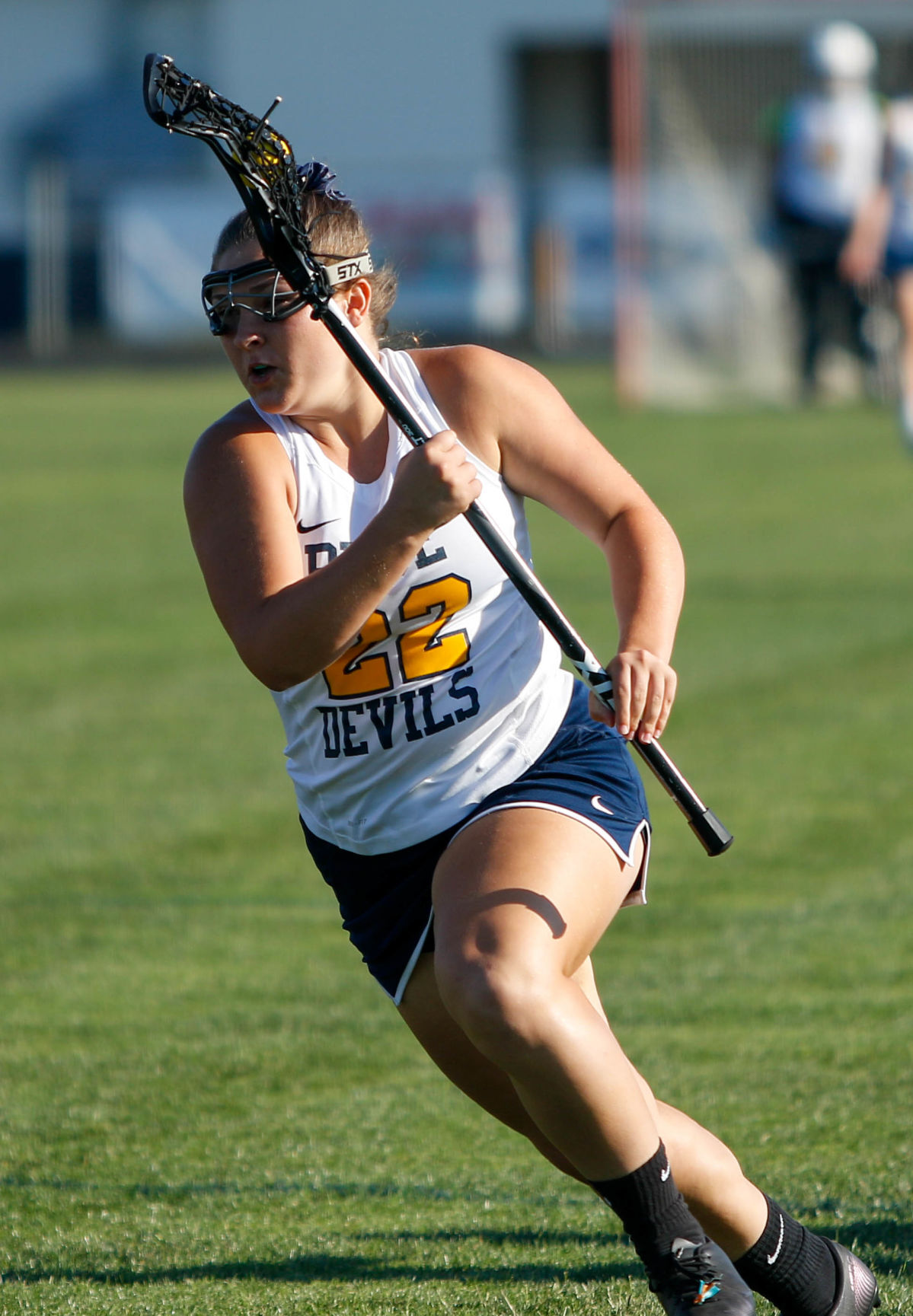 The second-seeded Blue Devils battled the No. 3 Cougars to a 3-3 deadlock through a quarter of play, but fell behind by as many as five goals in the second half and were unable to make up the deficit despite Moore’s scoring barrage.

Joy Ramsey tallied the other goal for Culpeper, which concludes its season with a 6-3 record.

“Nobody outside of our locker room thought Culpeper was going to be sitting in the second seed in the middle of June,” Blue Devils head coach Joe Reser said. “These girls have bought into the program and we have created a solid foundation for success. We still have a lot to improve on, but we are already talking about the offseason and what we’re going to do to make this a state championship team. The future is bright and we’re really excited to get to work.”

Moore, a rising junior, finished the year with a team-high 53 goals.

GEORGE MASON 24, EASTERN VIEW 1 The visiting Cyclones were no match for the top-seeded Mustangs in a lopsided Region 4C semifinal contest played in Falls Church.

No. 5 Eastern View finishes the season with a 6-4 mark.

“We had our ups and downs this season,” Cyclones head coach Liz Schumacher said. “Despite the challenges of such a short season and a lack of practice time, our defense really came together. Defense never gets as much hype as offense does, but our girls did a great job and really clicked.”

Schumacher added that she’s expecting big things next year from rising junior Miller Haught and her sister Olivia, who will be a senior. Miller Haught finished second on the team in goals (33) and first in assists (14).

When Robbie Jenkins thinks about how devoted his father was to his family, his mind immediately zeroes in on a moment that took place almost 2…

Week 4 of the 2021 (fall) high school football season is upon us. This week’s slate of games includes a matchup between ex-Northwestern Distri…

Eastern View football coach Brian Lowery likes to remind his players that if they focus on doing their jobs and being the best they can be, th…

By NATHAN LOPRETE FOR THE CULPEPER STAR-EXPONENT