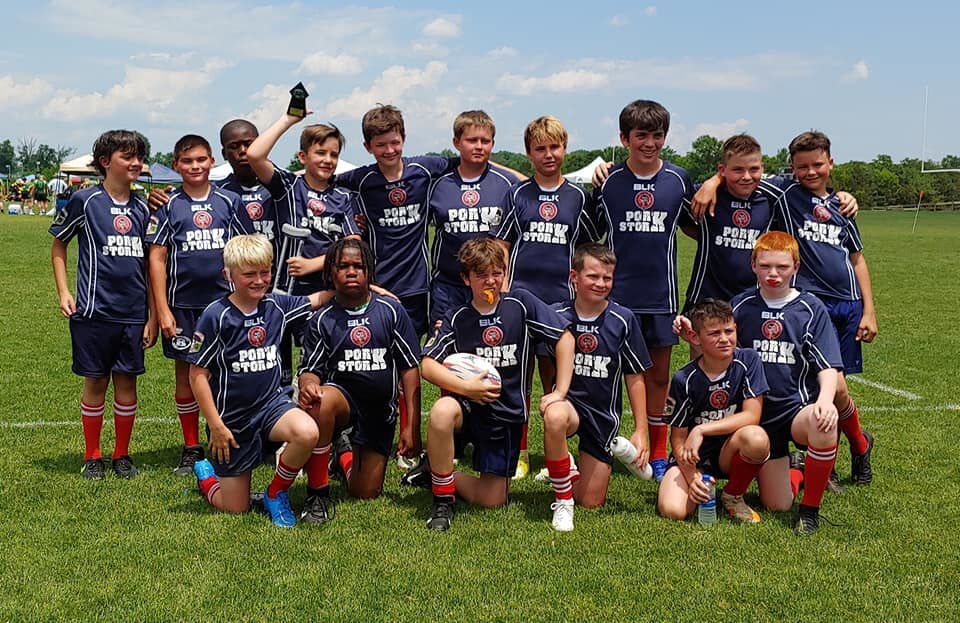 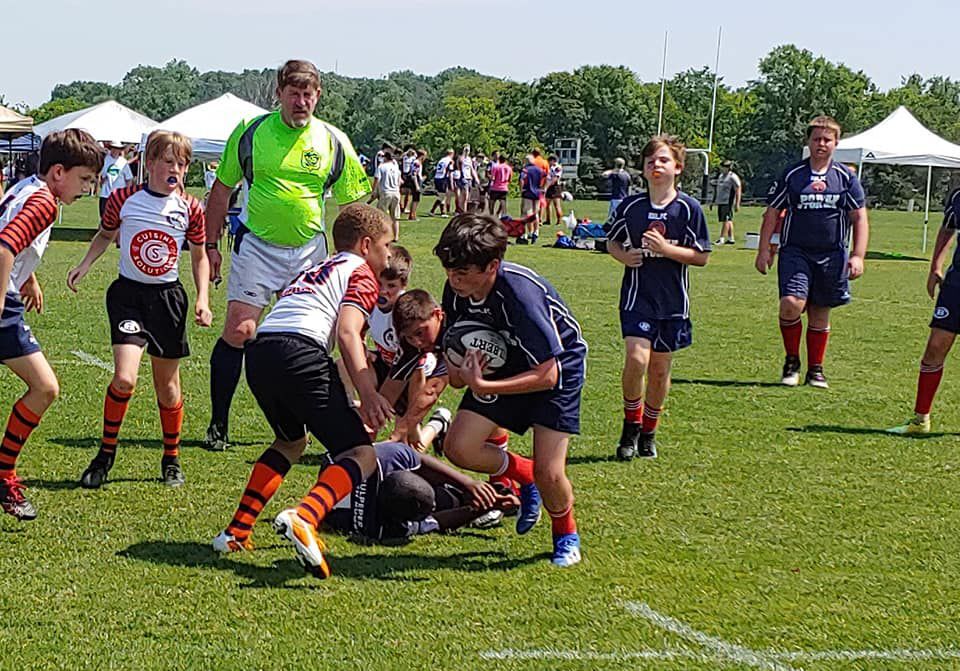 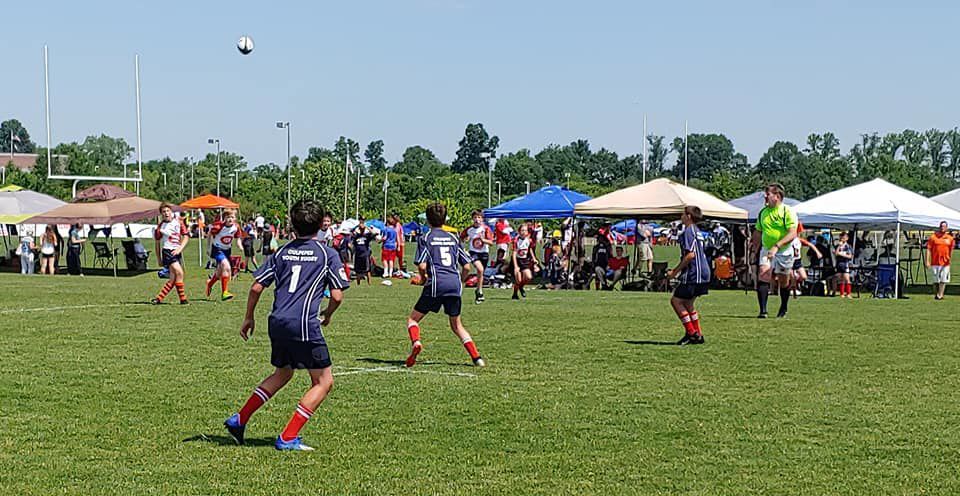 When Jon Carter approached Andrew Hardy in late 2019 with the idea of bringing a large rugby tournament to Culpeper County, it seemed like a foregone conclusion that it would come to fruition.

Hardy, the county’s parks and recreation director, and Carter, the president of Culpeper Youth Rugby Club, both viewed the concept as a great way to promote the growing sport within the community. Additionally, the notion that such an event would draw teams, their families and rugby enthusiasts from across the state to Culpeper for an entire weekend seemed like a surefire way to help boost tourism—one of Hardy’s goals.

Hardy quickly set up a site visit at the Culpeper Sports Complex with Carter and Stuart Willis, the managing director of Rugby Virginia. Excited about the facilities and the centralized location, Willis was prepared to bring the 2020 Rugby Virginia Spring 15s Championship to Culpeper the following June.

COVID-19 had other ideas though, and like many sports and activities, rugby was forced to grind to a halt after the pandemic struck in March 2020.

However, nearly two years after Carter and Hardy first discussed it, the tournament finally became a reality.

Several hundred people converged on the sports complex last weekend for the 2021 Rugby Virginia Spring 15s Championship. The two-day event, which wrapped up Sunday, consisted of 25 teams ranging from fifth- and sixth-graders up to high-schoolers.

“It was fantastic,” Carter said of the tournament. “Everyone was excited to be at a point where we could safely hold a competition like this, and it was so nice to see the kids get back to playing the sport they love.”

Hardy said the large turnout served as a boon to local tourism, as he and other county officials hoped it would.

“It was definitely huge step in the right direction,” he said. “We had teams from Roanoke, Radford, Richmond, Northern Virginia and beyond, which also included Maryland. They supported our local lodging, dining and entertainment industries.”

Culpeper County Board of Supervisors Chairman Gary Deal said in a Facebook post on June 2 that approximately 600 hotel rooms were requested by those involved in one way or another with the event.

“HISTORY starts this weekend for Culpeper!” Deal wrote in the same post. “A County Parks & Rec and Economic Development initiative, under the Leadership of Andrew Hardy and our County Recreation Staff. We are very proud of Andrew and our Parks & Rec Staff!”

Hardy added that he hopes a positive experience by those who visited Culpeper for the tournament will pave the way for more in the future.

“The feedback from parents, coaches and event organizers was very positive,” he said. “Hopefully our quality customer service and outstanding facilities will keep Rugby Virginia coming back to Culpeper County for many years to come, which will bolster our local economy.”

Hardy has already helped secure another Rugby Virginia event, the 2021 7’s Championship, which will be back at the sports complex on July 24 and 25.

“Rugby 7’s is a wide open, fast sport with shorter games than traditional 15-man rugby,” Carter pointed out. “It often has lots of scoring, which is very exciting. It’s an Olympic sport that will be played at the Tokyo Games this summer.”

”[Tag rugby] is a great way to introduce new and younger players to rugby because it focuses on key skills without the pressure of tackling,” Carter said.

Carter and CYRC will be hoping for more success next month. Their 5th/6th grade team went 3-1 last weekend, finishing third in their division.

“Our club is extremely proud of the effort put in by our players and coaches and we remain grateful for the support we continue to get from the entire community,” he said.

Detroit Lions embrace being underdogs in 2021

A local couple is making its mark in the world of youth football and cheerleading.

Andrew Hardy sat on a golf cart near the entrance to one of the Culpeper Sports Complex’s parking lots, smiling and waving to every visitor as…

If at first, FredNats' Strohschein aims to improve

In the days leading up to his demotion, Fredericksburg Nationals first baseman Kevin Strhoschein began to notice a trend on the FredNats’ line…

FredNats' Ydens got a perfect birthday gift: a promotion

Jeremy Ydens’ gaze was fixed on the horizon beyond right-center field at FredNats Ballpark last Friday night, the fireworks display already in…