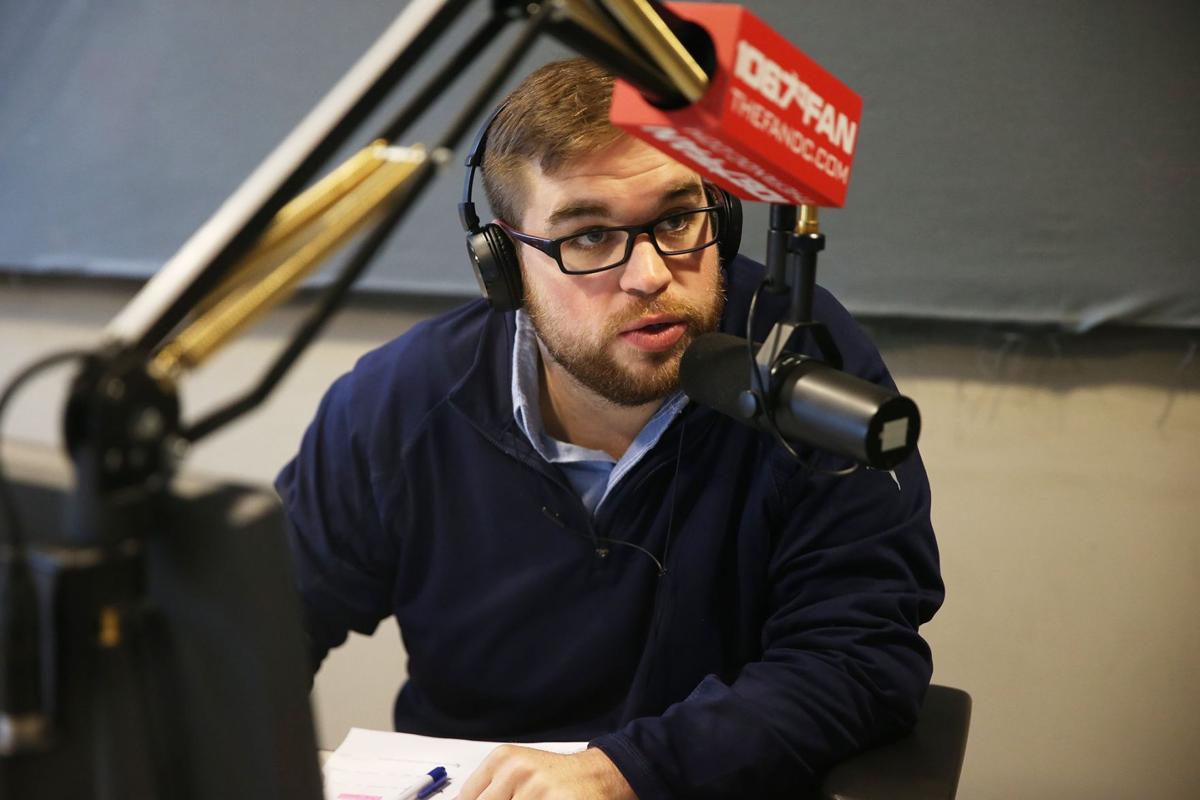 Last weekend, Former King George County resident Grant Paulsen notched another milestone in his broadcasting career when he did TV color commentary for the Nats. 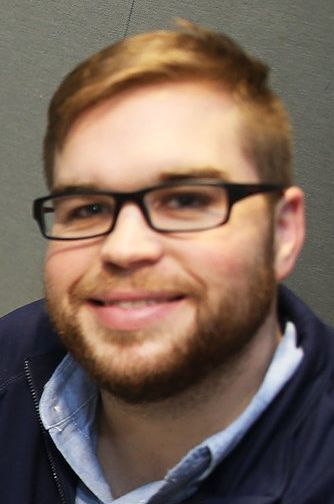 Grant Paulsen is a radio host, an occupation that requires little more of his appearance than compliance with public decency statutes. So when the King George native received a call late Friday night offering him the side-gig of a career—the chance to fill in as color commentator for a pair of Washington Nationals television broadcasts that weekend—there was just one problem.

He didn’t have a suit.

“I had to get my brother on the line, who luckily also likes to eat and not work out very often,” Paulsen said in a phone interview.

Shortly after midnight Paulsen called his brother Ryan, who drove up from Woodbridge at 6:30 a.m. to drop off the business attire. Suddenly in the market for a men’s haircut, Paulsen staked out a Lorton barber shop in order to snag the first open chair when it opened at 8 a.m.

“I knew that there was going to be somebody sitting at home going, ‘Why is Grant Paulsen doing this?’” he said.

Nervous but not unnerved, he did his best to not let the imposter syndrome show through. As the game went on, Paulsen gradually found his stride. Through his conversations with sources before the game, Paulsen learned that the Nationals weren’t overly concerned about Josh Bell’s slow start at the plate. On air, he related an anecdote about advanced analytics predicting a turnaround.

Then, in the fourth inning, Bell broke out of his slump with a bases-clearing double to right field.

“The timing made me look good,” Paulsen said.

The following day, Paulsen found himself with a unique vantage point for Max Scherzer’s first complete game in three years.

“I’ve seen so many, dozens of these starts from Scherzer sitting at home, where he’s nails and nobody can do anything to put the ball in play,” Paulsen said. “And he’s stomping around the mound and pitching angry. To be in the booth and provide the analysis of his performance was one of the thrills of my career.”

Paulsen’s sudden opportunity arose because of the uncertain status of regular Nationals color commentator F.P. Santangelo. Santangelo, who has been calling Nationals games since 2011, has missed several broadcasts over the past seven days with no explanation from either the team or MASN.

Paulsen knows that last weekend was likely a one-off, that much would have to change in the sports industry before those who didn’t formerly play or coach—people like him—can find acceptance in the ranks of color commentators.

But calling a big-league game? Hearing the producer’s voice in your ear and the graphics at your fingertips? Hearing your voice rise with the collective pulse of thousands? Paulsen admits it’s not a bad look.

Not a bad look at all.

“I hope it’s not the last time I’m sitting in a booth at a big league ballpark,” he said. “But if I die next week, and somebody asks on my deathbed, ‘Did you get to call a big league game?’ Until last week the answer was no.”

Detroit Lions embrace being underdogs in 2021

A local couple is making its mark in the world of youth football and cheerleading.

Andrew Hardy sat on a golf cart near the entrance to one of the Culpeper Sports Complex’s parking lots, smiling and waving to every visitor as…

If at first, FredNats' Strohschein aims to improve

In the days leading up to his demotion, Fredericksburg Nationals first baseman Kevin Strhoschein began to notice a trend on the FredNats’ line…

FredNats' Ydens got a perfect birthday gift: a promotion

Jeremy Ydens’ gaze was fixed on the horizon beyond right-center field at FredNats Ballpark last Friday night, the fireworks display already in…

Last weekend, Former King George County resident Grant Paulsen notched another milestone in his broadcasting career when he did TV color commentary for the Nats.